Japan is mostly a temperate climate. There are four distinct seasons and each is approximately three months long. Due to its stretch from north to south in latitude, it is difficult to comment on Japan’s climate as a whole, since it varies strongly in different regions.

Latitude and longitude are not the only influences on Japan’s climate though. Ocean currents and mountains affect the weather conditions significantly.

For example, the largest and most populated island, Honshu, is located in southern Japan and has a temperate to subtropical. The summer is hot and humid and the winter is mild. The reason for a more mild winter is because ocean currents such as Kuroshio and Tsushima warm the Pacific side of the island. The mountains also go hand in hand to a noticeably milder winter as the mainlands avoid the harsh winds.

In addition, the northern island of Japan, Hokkaido, is much colder. Cold winds blowing over the Sea of Japan and the Kuril current bring heavy winters to the northwestern parts of the island. People residing there must shovel snow in order to get from house to house. There is a distinction between the winters in coasts facing the Sea of Japan, referred as the “snow country”, while the mainlands in the south have crisp and dry winters.

Generally, Japan is rainy and humid, as well as other varied temperatures according to its geographical location. Furthermore, Japan enjoys their four distinct seasons.

Spring season is from March to May. The weather is warm, but not too hot. Rainfall is also at its lowest during this period. Tourists come to Japan during this time to see the famous cherry blossoms the country is renowned for, from March to April. Views of gardens, fields, and mountains are overlaid in a gentle pink that is aesthetically pleasing.

Summer begins in June with a three to four week rainy season. This is fundamental to farmers to plant rice. The country experiences high humidity and temperatures climbing into July and onward. Many Japanese take pleasure in relaxing at cool resorts in mountainous areas and bathing in the sea. There are also many events and festivals held around the country.

Autumn is from September to November and can be characterized as having light breezes and cooler temperatures, which is an endurable and enjoyable time to visit. During fall, the foliage turns to stunning colors which can be just as impressive as cherry blossoms. This season also partakes in sports, music concerts, and many exhibitions.

Winter is mostly dry and sunny unless you are in the northern region of Japan, which offers lots of snowfall that is good for winter sports. Southern Japan is mild and pleasant during this time. 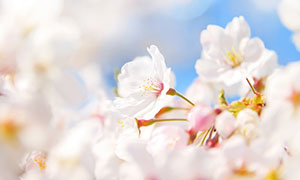 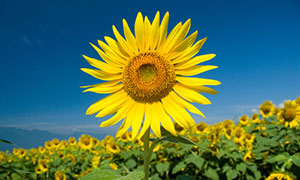 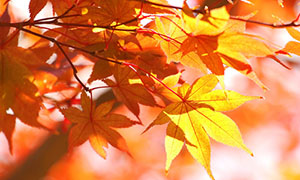 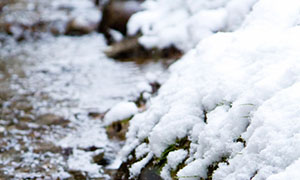