In Ueno Park, 800 of the cherry blossom trees were planted more than 400 years ago. The trees were planted around the Kaneiji temple grounds. After the Battle Ueno, the temple structures were almost completely destroyed, but were converted into western style park. It was later opened to the public in 1873. The present Ueno Park has many museums like the Tokyo National Museum, Tokyo Metropolitan Art Museum, National Science Museum, and National Museum of Western Art. Also you can find the first zoological garden in Japan known as Ueno Zoo.

Cherry blossoms at Ueno Park are one of the most popular places to have a hanami (flower viewing) picnic or parties in Tokyo. The central pathway is lined with over 1000 sakura (cherry blossom) trees. In late March to early April is the blooming period for the flower and becomes very crowded around that time. It is recommended that if you want a good viewing spot then you should arrive early and place a tarp on the ground with someone to reserve it. Another reason why to have a good spot is for the illuminations at night. Over 1000 lanterns will be hung around the cherry blossoms and lit during the nights of the festival. 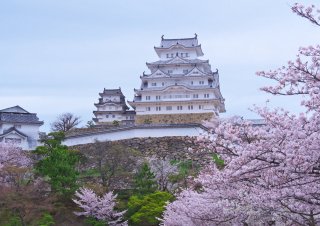 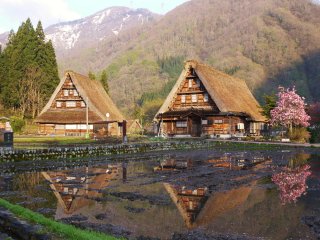 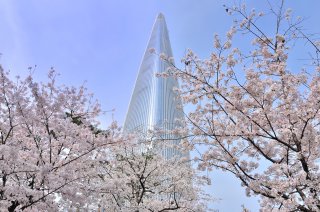 Explore Korea & Japan during the most beautiful time of the year - the cherry blossom season. 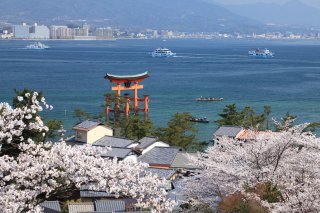 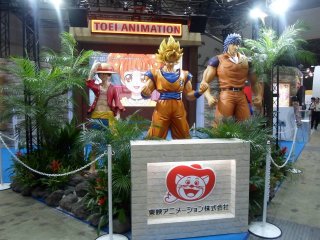