Kenrokuen Garden is one of the top 3 landscape gardens in Japan alongside Kairakuen and Korakuen. The garden used to be part of Kanazawa Castle and was constructed by the Maeda Family. It took over 2 centuries for the garden to be completely constructed. The name Kenrokuen translates to “Garden of the Six Sublimities.” The six components refer to spaciousness, seclusion, artificiality, broad views, antiquity and abundant water, which comes from the Chinese landscape theory to create a perfect garden. It is one of the reasons you will see many bridges, teahouses, trees, flowers, and stones. In 1871, Kenrokuen was opened to the public and features different types of flowers for every season. The water in the two main ponds, Kasumigaike and Hisagoike, are supplied by a distant river where a sophisticated irrigation system is used. On the northern bank of Kasumigaike is the two-meter-tall Kotoji-toro Lantern, which is iconic of Kenrokuen Garden. Kasumigaike Pond has one of the oldest fountains in Japan. In the spring you can see the plum blossoms from mid-February to the end of March and the cherry blossoms from mid-April. In fall the maple trees turn to hues of orange and red around mid-November to early December. 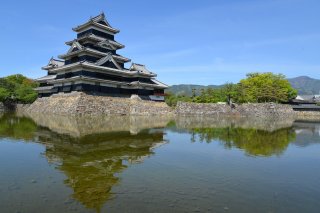 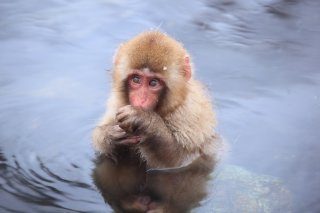 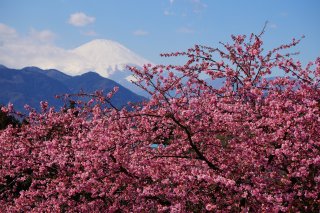 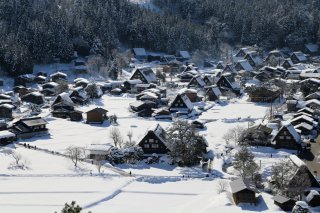