Nagamachi Samurai District is a well preserved area that maintains a traditional atmosphere. The area was once a residential sector for the middle and upper class samurai. Nagamachi is known for the preserved earthen walls with Nagaya-mon gates (row house gates). These walls were created by placing stones and mud into molds that hardened over time. Some of the walls are over 100 years old, but the rest are restored. In the winter time in order to prevent damage to the walls from the snowfall straw mats called komo are used to protect them. The various roofs are covered with thin wooden plates. Running through the center of the district is the Onosho Canal, the oldest canal in Kanazawa. Nomura-ke is one of the main attractions in the samurai district. It is a restored residence with artifacts that reflect an age when the samurai were prosperous. Close by to the residence is the Shinise Kinenkan Museum, a former prominent pharmacy of the Edo Period, where local Kanazawa crafts is displayed. The other sites to visit include the Maeda Tosanokami-ke Shiryokan, Ashigaru Shiryokan Museum, Kaga Hanshi, and Kaga Yuzenkan. 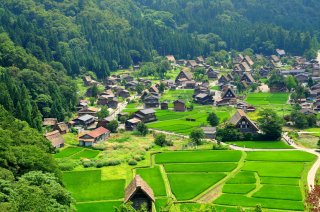 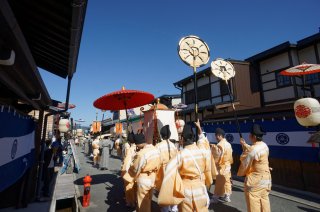 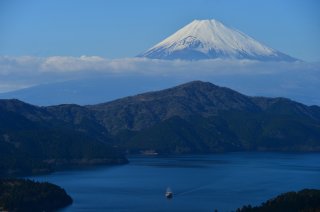 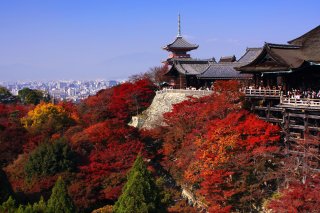 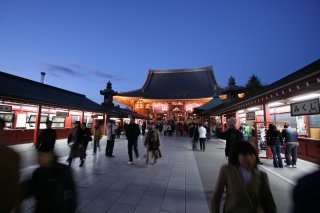