Iga Ninja Museum showcases the history and artifacts of ninja in the Iga area. The museum can be found in Mie prefecture near the Iga Ueno Castle. It was first established in 1964 and the current honorary director of the facility is Jinichi Kawakami, the proclaimed 21st head of Iga-ryu ninjutsu. Iga Ninja Museum is comprised of two exhibitions, ninja residence, and stage. All the areas combined provide a comprehensive understanding of the ninja culture in Iga.

In the museum’s collection you can see ninjutsu (art of stealth) tools that were used and learn about their use. There are also ancient Ninjutsu writings that have been scientifically analyzed. The 400 ninja tools that are on display show the types of weapons used during the time when ninjas were active. At the stage area of the museum there are ninja shows that demonstrate the use of real weapons. They showcase actual ninja skills, but the show is only in Japanese. Also part of the Iga Ninja Museum is a residence that Iga ninjas once used. Even though it looks normal from the outside, the inside vastly differs. There are revolving walls, hidden compartments, and trap doors that the Iga ninja utilize when there were intruders present. 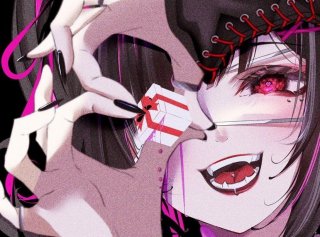 Our Otaku Tour is a 11-day immersion into the delightful worlds of Japan's otaku culture, with fantastic sights and attractions in Tokyo, Hakone, Takayama, Kyoto, Nara, Osaka, and more.