Ryoanji Temple (龍安寺, Ryoanji) is the site of Japan's most famous rock garden, which attracts hundreds of visitors every day. Originally an aristocrat's villa during the Heian Period, the site was converted into a Zen temple in 1450 and belongs to the Myoshinji School of the Rinzai sect of Zen Buddhism, whose head temple stands just a kilometer to the south. As for the history of Ryoanji's famous rock garden, the facts are less certain. The garden's date of construction is unknown and there are a number of speculations regarding its designer. The garden consists of a rectangular plot of pebbles surrounded by low earthen walls, with 15 rocks laid out in small groups on patches of moss. An interesting feature of the garden's design is that from any vantage point at least one of the rocks is always hidden from the viewer. 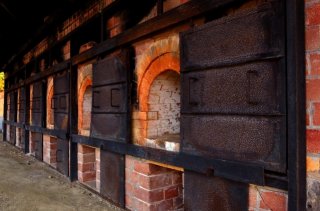 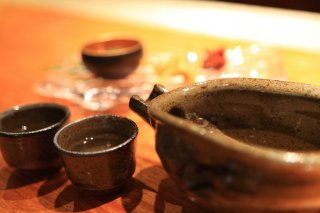