Tokyo Skytree is one of the major symbols of Tokyo since its completion in 2012. At 634 meters, it is the tallest stand-alone communications tower in the world. At the base of the tower is large shopping complex that also features an aquarium. There are many restaurants to visit at the base of Tokyo as well as unique shops that include souvenirs related to samurai culture. Also, the base level offers a great opportunity to take a photo of the Tokyo SkyTree. 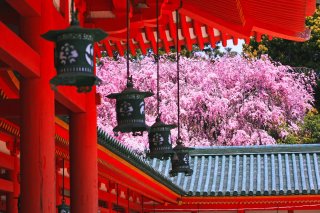 This luxury Japan cherry blossom tour is perfect for travelers looking to experience the best of Japan while staying in the most luxurious accommodations. 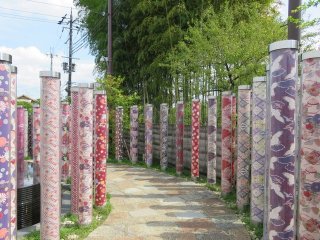 This Japan luxury spring tour is perfect for travelers looking to experience the best of Japan while staying in the most luxurious accommodations. 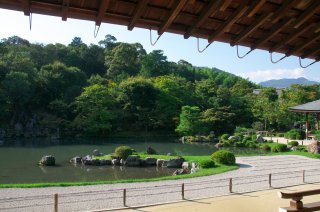 This Japan luxury summer tour is perfect for travelers looking to experience the best of Japan while staying in the most luxurious accommodations. 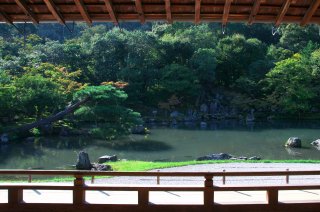 This Japan luxury autumn tour is perfect for travelers looking to experience the best of Japan while staying in the most luxurious accommodations. 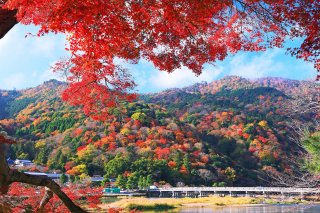 This luxury Japan autumn leaves tour is perfect for travelers looking to experience the best of Japan while staying in the most luxurious accommodations.