Japanese art and entertainment covers anywhere from the oldest forms of theatre to contemporary art styles. From ancient ceramics, calligraphy, music, gardens, to even modern Japanese cartoons, Japan holds a long history of many forms of art and e…… more

Japanese art and entertainment covers anywhere from the oldest forms of theatre to contemporary art styles. From ancient ceramics, calligraphy, music, gardens, to even modern Japanese cartoons, Japan holds a long history of many forms of art and entertainment. Listed below, we will cover some of the most popular artistic expressions Japan is known for.

Japanese painting is one of the oldest and most elegant of the Japanese visual arts, embracing many varieties of genres and styles. The long history of Japanese painting is unique and vast, combining native Japanese aesthetics and the adaptation of imported ideas. From Buddhist art, to paintings of animals and plants, to practicing the art of print-making, Japanese art is rich in culture and history. One of the most recognized Japanese art pieces include the Great Wave of Kanagawa, a traditional ukiyo-e painted by Katsushika Hokusai.

One of the oldest forms of performing arts in Japan, and in the world, is a theatrical art called Noh. This performance consists of poetic language, slow movements, heavy costumes, and supernatural themes. All male actors perform plots derived from history, legend, or important events in Japan. Noh was declared an “Intangible Cultural Heritage” by UNESCO in 2001. Similar forms of theatre entertainment include Kabuki and Bunraku, each featuring characteristics unique to their own.

In contemporary times, anime and manga are now a globally recognized form of Japanese art and entertainment. Hand drawn or computer animated, this cinematic concept embraces a broad range of genres, unique storylines, complex characters, art styles, and vibrant graphics. Although it may be viewed as simply Japanese animation, this diverse art form has reached audiences across the world and its production has steadily increased since its origination in the early 1900s.

Always wondered exactly what a Geisha is? Read more for answers and where you can meet a maiko or Ge ...... 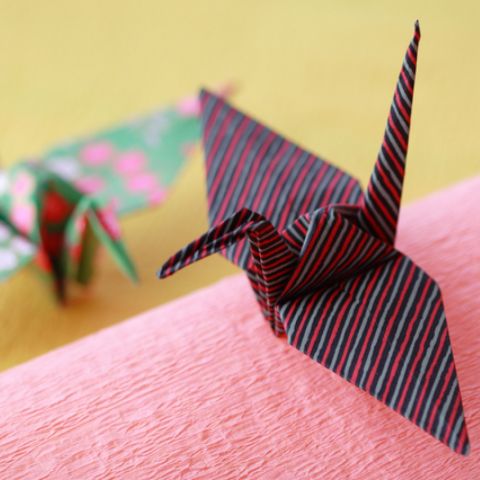 5 TRADITIONAL JAPANESE CRAFTS & WHERE YOU CAN TRY THEM

You can participate in craft-making courses almost anywhere you go! Here are our recommendations. ......

MODERN JAPANESE ART: WHERE, WHEN, & HOW TO EXPERIENCE IT

So many places to see modern art in Japan, so little time. Here are our favorite art museums, festiv...... 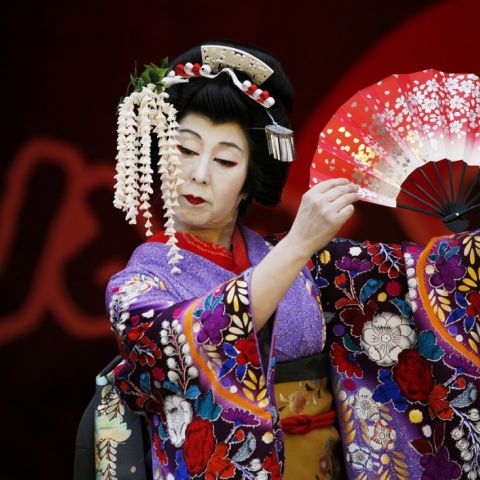 Where to see a Kabuki play in Japan, plus everything you need to know!...... 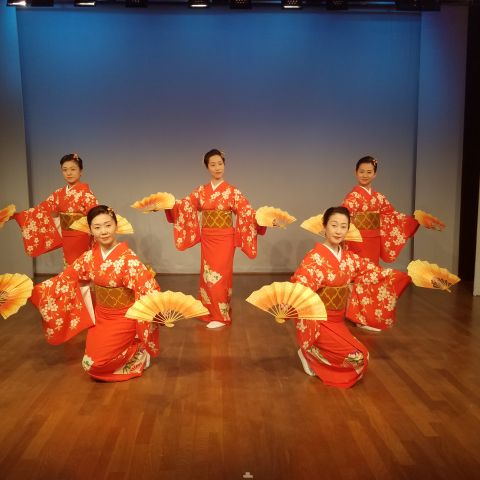 We had an exclusive chance to watch a Japanese folk-dance group rehearsal practice. Check out the da......