It’s important to understand the “dos” and “don’ts” of Japan to avoid any social gaffes during your trip. In short, “When in Rome, do as the Romans do”. A little research on Japanese cultural tips will go a long way. Mentioned belo…… more

It’s important to understand the “dos” and “don’ts” of Japan to avoid any social gaffes during your trip. In short, “When in Rome, do as the Romans do”. A little research on Japanese cultural tips will go a long way. Mentioned below are some common Japanese etiquettes that visitors should take into account.

When meeting a Japanese person, saying thank you, or saying goodbye, remember to bow. The duration or deepness of the bow is not something foreigners are expected to know, so don’t worry about its perfection. A casual nod of the head will also suffice. Japanese people may also shake hands, particularly with non-Japanese people.

It is a must to remove your shoes when entering someone’s home, temple and shrine halls, and traditional accommodations (ryokans and minshuku). Be aware of sunken-foyer entrances and shelves for footwear, as this is a sign to remove your shoes. If you are embarrassed of your current sock conditions, now is the time to invest in a new supply.

If you choose to travel throughout Japan by bus or train, you may see signs that specify silencing your phone. It is also considered impolite to talk loudly while on public transportation. In fact, most people are quiet on buses or trains to avoid disturbing other passengers.

As far as eating and drinking go, there are several rules that relate to how you hold your chopsticks, slurping, how to pour drinks, and other table manners. Regarding chopsticks, do not stick them upright in your rice bowl, point with them, or pass food with them to another person’s chopsticks. Next, slurping may be considered rude in some countries, but this is a standard practice in Japan to avoid burning your lips and is a sign that you are enjoying your food. So, slurp those noodles away!

When pouring drinks, such as sake, be sure to pour for others in your party first and then wait for someone to pour yours. To say cheers in Japanese, say “kampai”! Other table manners include saying “itadakimas” before eating, and “oi-shii” when food is delicious. Also, there is no tipping in Japan, waiters may chase you down the block thinking you accidentally left your change.

When visiting a shrine in Japan, you will typically see a water source before the entrance. Before entering the shrine, be sure to take the provided ladle to rinse your hands and mouth (spit on the ground, not in the water source). At a shrine or temple, you are usually permitted to take photos of the grounds but not indoors. However, avoid direct photos of statues, for this is regarded as impolite.

When taking a spa day at one of Japan’s hot spring (onsen) resorts, always remove your shoes before entering a room with tatami mat floors. Afterwards, remove all your clothes (onsen are enjoyed nude!), coin lockers are typically offered for your valuables. Then, rinse off with the provided washbowls or take a shower before soaking into the hot spring baths. 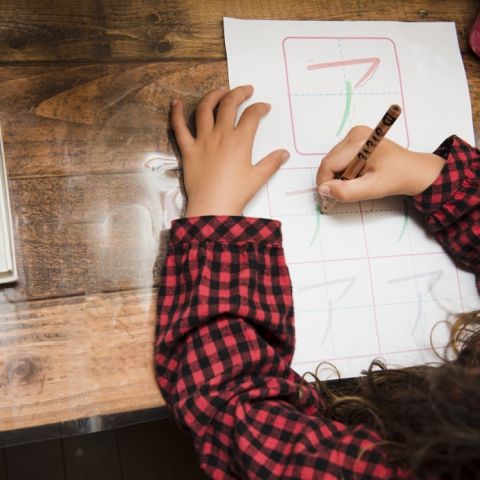 LEARN KATAKANA WORDS: WHY SOME JAPANESE WORDS SOUND LIKE ENGLISH

Our introductory guide to katakana characters for learning Japanese! ...... 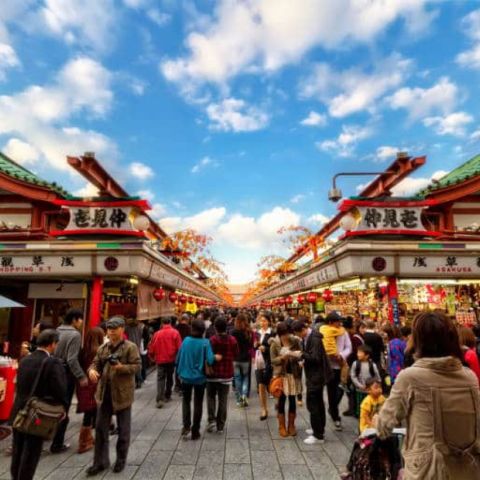 UNIQUE JAPANESE SOUVENIRS: THINGS YOU CAN ONLY BUY IN JAPAN