Sports play an integral part in Japanese culture, popular for both participants and spectators to enjoy. Combining traditional and modern sports, the country holds a rich form of entertainment for a variety of ages. Listed are five popular sports …… more

Sports play an integral part in Japanese culture, popular for both participants and spectators to enjoy. Combining traditional and modern sports, the country holds a rich form of entertainment for a variety of ages. Listed are five popular sports in Japan, and for good reason.

The first Japanese sport that comes to most people’s mind is sumo. This full contact wrestling sport originated in Japan during ancient times as entertainment for the Shinto deities. To claim victory, sumo wrestlers must either force their opponent out of the ring or cause any part of their opponent’s body other than their feet to touch the ground. The lifestyle and training of a sumo wrestler is very rigorous and many of the traditions practiced with this sport can be traced back 1,500 years.

Imported from the United States, baseball has gained increasing popularity in Japan since its introduction in 1872. However, Japan’s first professional league was founded in 1936. It is the most watched and played sport in Japan. Baseball teams compete from elementary school levels to professional leagues. Japanese baseball holds slights differences to American baseball, including a smaller ball, strike zone, and playing zone. The highest level of baseball in Japan is the Nippon Professional Baseball Organization (NPB).

The next most popular sport in Japan is soccer, or “football” in most countries. Soccer in Japan is highly popular among its young people. The most professional level of competitive soccer is the J. League, followed by the semi-professional level known as Japan Football League, then regional and prefectural levels. The men’s national team takes after the nickname “Samurai Blue”, while the women’s national team is known as Nadeshiko Japan. In recent times, Japan’s national soccer teams are currently among the highest ranked Asian teams globally. They took victory for the first time at the 6th World Cup in 2011.

Golf is also a popular sport in Japan. Many golf courses are found across Japan’s regions, including various levels to fit every skill and budget. The sport can be played year-round, except in Japan’s snowy regions during winter of course. Golf in Japan was once an expensive sport to play, but many courses have opened to the public. It is typically an all-day event, so tired golfers often head to the clubhouse for a relaxing public bath at the end of the day. Rules and etiquette are very similar to other countries. However, it may be a struggle for foreign visitors to enjoy this sport without Japanese help, as reservations, course signs, and staff members are often limited in English communication.

Coming back to one of Japan’s traditional sports, kendo (way of the sword) introduces the most important martial art of samurai. Dressed in traditional Japanese clothing and protective gear, this Japanese-style fencing sport uses bamboo swords to strike their opponent in seven different places. According to Japanese practitioners, kendo not only practices different techniques of sword swings during competitions, but also spiritual training and values associated with bushido (way of the warrior). Originating in Japan, kendo is now estimated to having around 6 million practitioners world-wide. 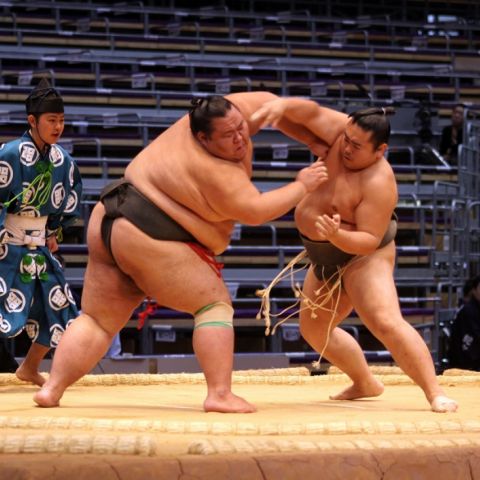 WHAT IS SUMO WRESTLING & WHERE TO SEE A MATCH?

Japan is the best and only place to experience an authentic sumo match! ...... 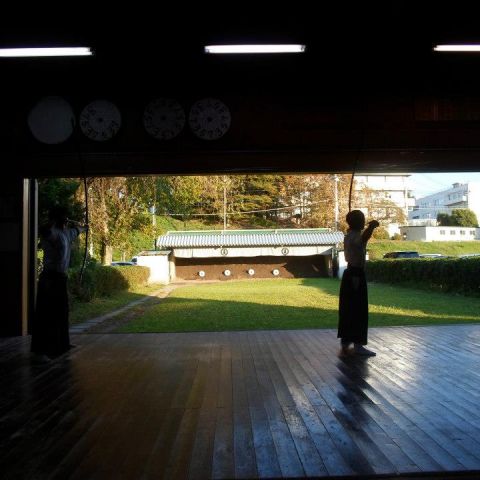 The practice of Japanese traditional archery is known as Kyudo. ......