Japan preserves a unique culture and lifestyle, thanks to the age-old traditions that are still practiced today. These Japanese traditions and customs are important to Japan’s heritage and character. Listed below are some of the well-known tradi…… more

Japan preserves a unique culture and lifestyle, thanks to the age-old traditions that are still practiced today. These Japanese traditions and customs are important to Japan’s heritage and character. Listed below are some of the well-known traditions Japan practices.

The Japanese tea ceremony, or “sado”, plays a significant role in Japanese culture and history. During the 13th century, tea ceremonies were considered a luxury and were embraced by the samurai class. Today, the tea ceremony is considered a cultural ritual, connected to symbolic meanings influenced by Zen Buddhism. The art of preparing the tea is a special and formal tradition that visitors to Japan should experience.

Japanese gardens are a beloved landscape designed with Japanese aesthetics and natural elements. Originally inspired by the philosophical ideas of Shinto, Buddhism, and Taoism during the Asuka period, Japanese gardens soon evolved into its own authentic style. These beautifully designed gardens can consist of waterfalls, rocks, koi ponds, moss, gravel, plants, and bridges, but there are several types of gardens with various structures. They serve as a peaceful place for people to meditate or enjoy an idealized harmony.

The most delicious Japanese tradition is the country’s cuisine. Since Japan is an island, seafood plays a huge role in not only Japanese cuisine, but its culture and traditions as well. A traditional meal consists of rice and vegetables paired with fish, along with tofu or soy bean curd. These foods have been enjoyed by Japanese people for centuries, accompanied by tea or sake on special occasions.

One of the most famous traditions that travelers can experience is a cherry blossom festival. Every spring in Japan, many people celebrate the annual beauty of cherry blossoms, or “sakura”, by throwing hanami (flower) viewing parties. These hanami parties consist of friends and close ones picnicking underneath blooming pink trees while enjoying music and drinking. Cherry blossoms are an integral part of Japanese culture. Its short-lived beauty attracts travelers from all over the world.

Another Japanese tradition includes the art of calligraphy. Japanese calligraphy consists of the painting of characters using smooth brush strokes on fine paper. This art requires years of practice and was traditionally considered an essential skill for a successful person in Japan.

The art of ikebana, or “flower arranging”, is a cultural practice that combines symbolic meaning, aesthetics, discipline, and harmony with nature. Its origins are presumably derived from the Buddhist practice of offering flowers to those who have passed away. Ikebana focuses on the arrangement of flowers and plants as creative expression, which involves traditional and spiritual aspects. 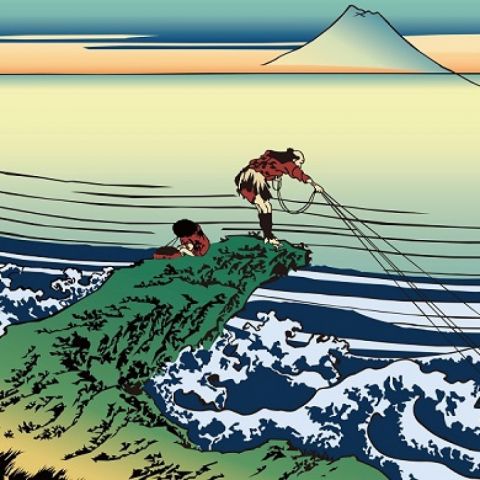 Six traditional Japanese art styles, and how you can experience them. ...... 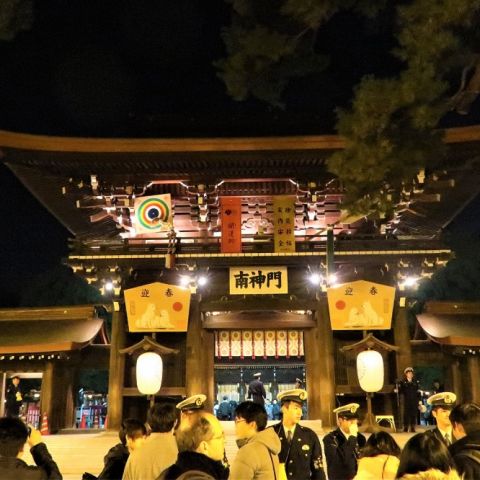 HOW IS NEW YEAR'S CELEBRATED IN JAPAN?