When traveling to Japan, one of the top things to do is to try the specialty dishes and restaurants. Japan offers a plethora of dining options, from the country’s renowned sushi to traditional Japanese sweets. Listed below are some of Japan’s …… more

When traveling to Japan, one of the top things to do is to try the specialty dishes and restaurants. Japan offers a plethora of dining options, from the country’s renowned sushi to traditional Japanese sweets. Listed below are some of Japan’s most popular rice dishes, noodle dishes, meat dishes, seafood dishes, and nabe (hot pot) dishes.

Rice is one of the most important ingredients in Japan, and is often a food staple in many Japanese meals. The most recognized dish in Japan outside of Japan that includes rice is sushi, which consists of vinegar seasoned white rice and various kinds of fish. To continue, rice balls (onigri) are also a common food in Japan, which are usually lightly seasoned with a center filling (such as Japanese plums or salmon) and wrapped in nori seaweed. Other rice dishes include curry rice, cooked with Japanese curry sauce, and chazuke, a simple hot water and rice dish that is commonly enjoyed at izakayas after drinking.

Noodle dishes and restaurants are extremely popular in Japan, which are enjoyed either hot or cold depending on the season. Ramen noodles were originally introduced from China, but have since been Japanized with regional flavors and variations. Udon noodles are thick wheat noodles that include a variety of toppings, including tempura pieces, fried tofu, and vegetables. Soda noodles are native to Japan, made of either buckwheat flour or wheat flour, or a combination of both.

Since Japan is surrounded by the sea, it is no guess that there are hundreds of types of fish that are enjoyed by Japanese people. Fish has been a long-established diet for Japanese people and are eaten raw, grilled, boiled, dried, deep fried, and steamed. Sashimi is a well-known cuisine that consists of raw fish pieces that must be fresh and prepared properly, and are dipped in soy sauce and wasabi. Grilling fish is known as yakizakana in Japan, which includes mackerel, salmon, sea bream, and many more fish varieties.

Nabe dishes are cooked in a hot pot at the table, usually during the winter season. Sukiyaki, shabu-shabu, and chanko nabe are all popular hot pot dishes in Japan. Ingredients typically used are various kinds of vegetables (such as leek and cabbage), seafood or meat, tofu, different kinds of broth/soup. Oden, a popular dish made with fish cakes, daikon (white radish), boiled eggs, kombu seaweed, and a soy sauce based soup, can be easily found at Japanese convenience stores during winter. 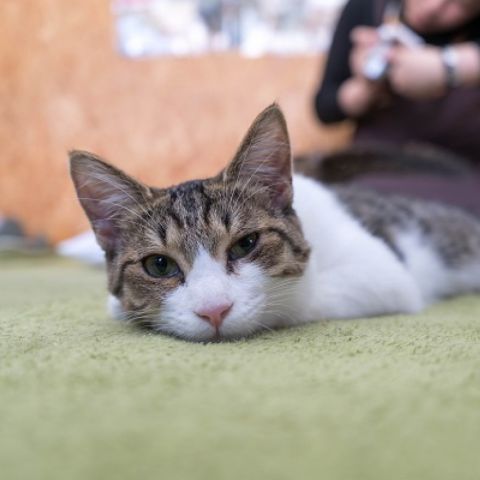 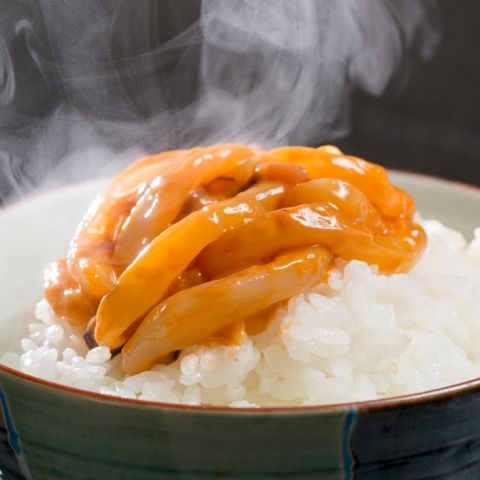 10 UNIQUE JAPANESE DISHES SOME PEOPLE CAN'T GET USED TO

We surveyed foreign residents in Japan and found these one-of-a-kind Japanese foods you have to try. ......