One of the most renowned cuisines of Ja…… more

One of the most renowned cuisines of Japan is sushi. In Japan, there are typically two kinds of restaurants to enjoy this famed dished. The first one being a traditional sushi restaurant or bar (sushi-ya), which consists of a sushi bar and table seats. People normally go out to these establishments during special occasions. The second way to eat sushi on a night out is at a kaiten- sushi restaurant, or conveyor belt sushi. These trendy restaurants feature a conveyor belt that serves an assortment of ready-made sushi while sitting at a bar or booth. Similar restaurants feature miniature “bullet trains” that serve food directly to the customer in a matter of minutes.

Looking for a delicious bowl of ramen noodles? This inexpensive, widely available dish is a popular go-to meal during lunch breaks and is ideal for travelers on a budget. Japanese ramen is distinctly different than the Western “instant ramen” most people have come to know. Ramen restaurants (ramen-ya) offer a variety of regional flavors and are located everywhere in Japan. Ramen-specialized restaurants normally feature counters and chairs to eat at. Some restaurants in busier locations may only offer stand-up counter space.

In addition to ramen, restaurants known as men-dokoro serve udon and soba noodles. Compared to the slightly thin, curly ramen noodles, udon consists of thick, white wheat noodles in a light broth. Soba is known for its thin, brown buckwheat noodles. Both udon and soba are traditionally served hot, but are also delicious when served cold during the summer time. You can find both noodle dishes in every price range, from standing noodle joints to upscale restaurants.

Known as one of Japan’s comfort foods, you can enjoy a savory curry dish at one of Japan’s curry houses. Japanese curry has a different style than Indian or Thai curry dishes. It is a lot less spicy with a slightly sweet flavor and a hearty consistency. Japanese curry restaurants offer an assortment of curry options, with different choices of meat, spices, and toppings.

Yakitori-ya are restaurants that specialize in grilled chicken skewers. They usually consist of various bite- sized parts of the chicken, such as thighs, breasts, and livers. This popular food is cooked over charcoal and is commonly enjoyed with beer. Yakitori is found at many types of restaurants and even festivals, but the best kind is served at a yakitori-specialized restaurant. Most of these restaurants also offer non-chicken skewers, such as mushrooms, peppers, and asparagus wrapped in bacon.

For special occasions, Japanese people enjoy going to restaurants that serve shabu-shabu or sukiyaki. Both are known as hotpot (nabe) dishes, meaning they are cooked in a pot of water or broth over a fire in the center of the table. Ingredients include thinly sliced pieces of meat, vegetables, and dipping sauces. The difference between the both is that sukiyaki is meant to be fully cooked and is slowly simmered, while shabu-shabu is swirled and parboiled in a soup-like style. Sukiyaki also offers a rich flavor, while shabu-shabu is more savory than sweet.

Besides trying out Japan’s delicious dining options, it is also worth mentioning that the country also features restaurants that focus on a theme over the sole cuisine itself. While these still offer yummy food choices, theme restaurants cater to special interests and overall ambience. An example would be the Robot Restaurant in Akihabara, which features light shows, giant robots, and other unique forms of entertainment. There are even establishments known as “maid cafés”, where waitresses cosplay in maid costumes, dance and sing to you, and serve cute beverages/desserts. 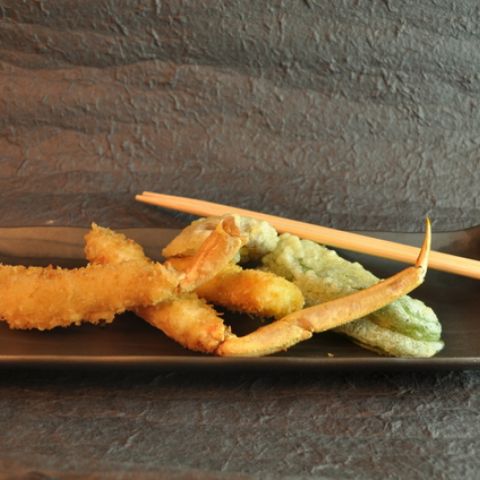 WHAT TO EAT IN TOKYO IF YOU DON’T LIKE SUSHI

Sushi is one of Japan’s most famous foods and tops nearly all the must-try lists when visiting the ...... 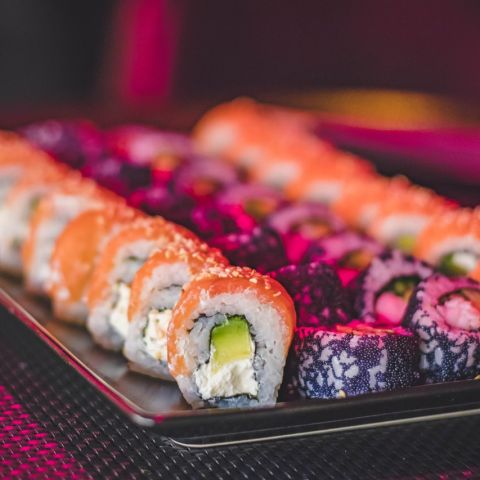 5 THINGS YOU SHOULD DEFINITELY EAT IN TOKYO

Tokyo, a buzzing metropolis, is the epicentre of Japanese fashion, and food. If you’re a foodie, t ...... 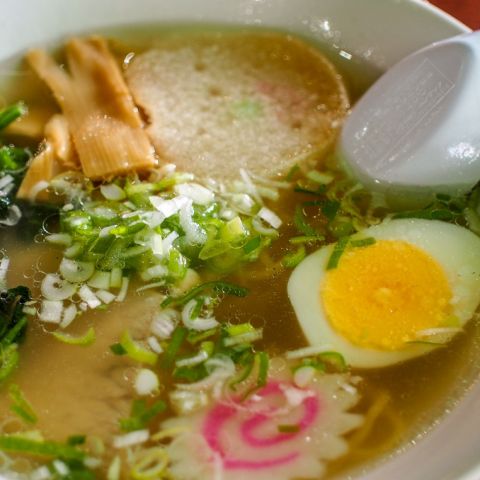 JAPANESE FOOD: WHERE TO GO ON YOUR RAMEN ADVENTURE

Have you tried authentic ramen? Read our recommended places to eat ramen in Japan!...... 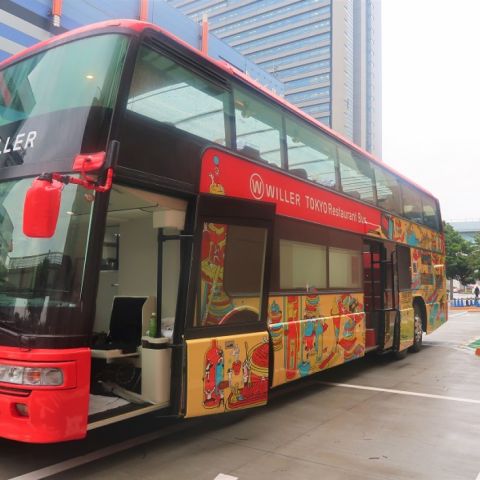 The new Tokyo Restaurant Bus provides a chance to sight-see and enjoy an exquisite meal....... 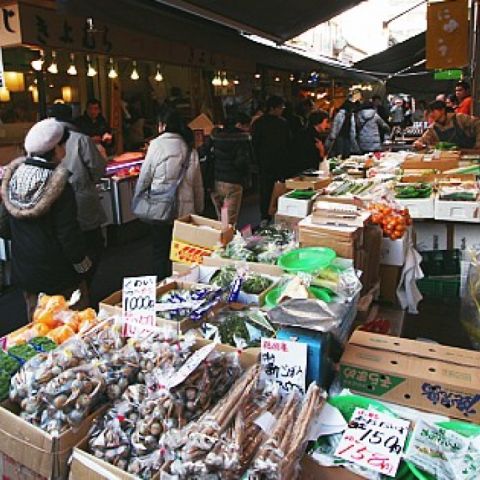 Want a real treat to go along with your sushi lunch? Tsukiji Fish Market is the mecca for seafood ...... 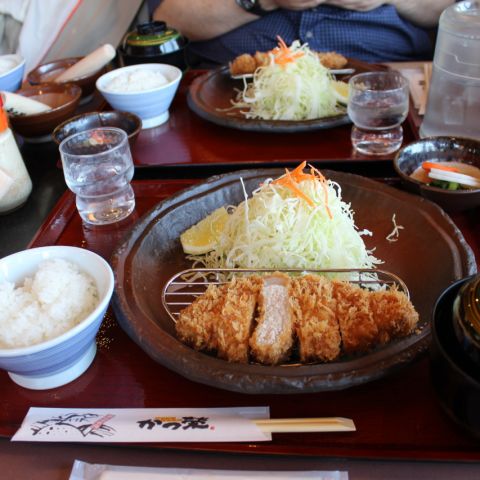 THIS TONKATSU SET MEAL WAS MAGICAL

Tonkatsu is a fried pork cutlet and this one was magical....... 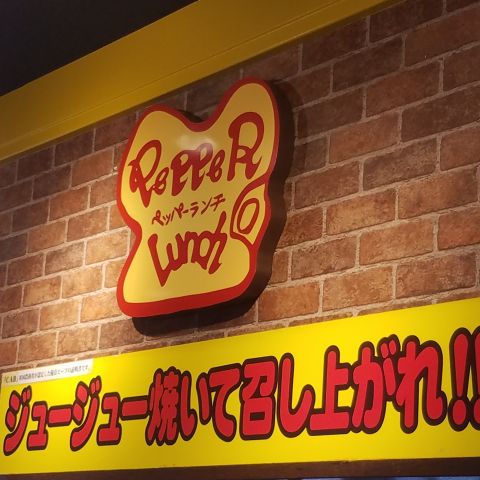 A delicious teppanyaki food chain in Japan that adds the right amount of black pepper to bring out t......