Nagoya is the third largest city in Japan and is known for being the industrial capital of Japan.

Nagoya is the prefectural capital of Aichi Prefecture located in the Chubu region. This capital is the third largest city in Japan and is the perfect place to experience the perfect mixture of history and modern technology. The location of Nagoya has been important since the sengoku period of Japan and during the Edo Period, the Owari branch was stationed there as the central power for the Chubu area. Many sengoku fans travel there to visit the famous Nagoya Castle as well as the hometowns of famous warlords like Oda Nobunaga, Toyotomi Hideyoshi, and Tokugawa Ieyasu.

The Mitsubishi Aircraft Company was established in Nagoya due to its central location of the region, making it a high priority air raid location during World War II. Today, many also know Nagoya as the birthplace of the car manufacturing giant, Toyota. Visitors can go on guided tours of the manufacturing plant and see how these cars are made in the assembly line. The Toyota Kaikan also features futuristic prototype cars and robots that attract travelers from all over the world to visit.

Along with many temples and shrines located Nagoya, Atsuta Shrine houses one of the three legendary Imperial Regalia of Japan, the sword Kusanagi. Millions of travelers and locals visit this shrine every year for celebrations, weddings, and special exhibits of swords and mirrors, including a few national treasures of Japan as well.

Things To Do in Nagoya 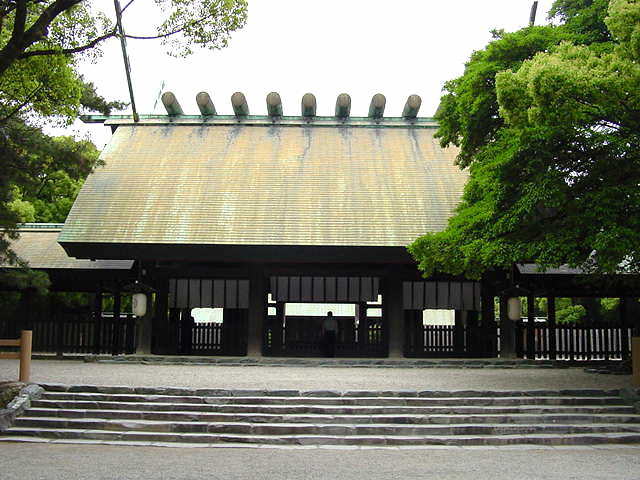 Atsuta Shrine houses the sacred sword Kusanagi no Tsurugi, one of the imperial regalia. 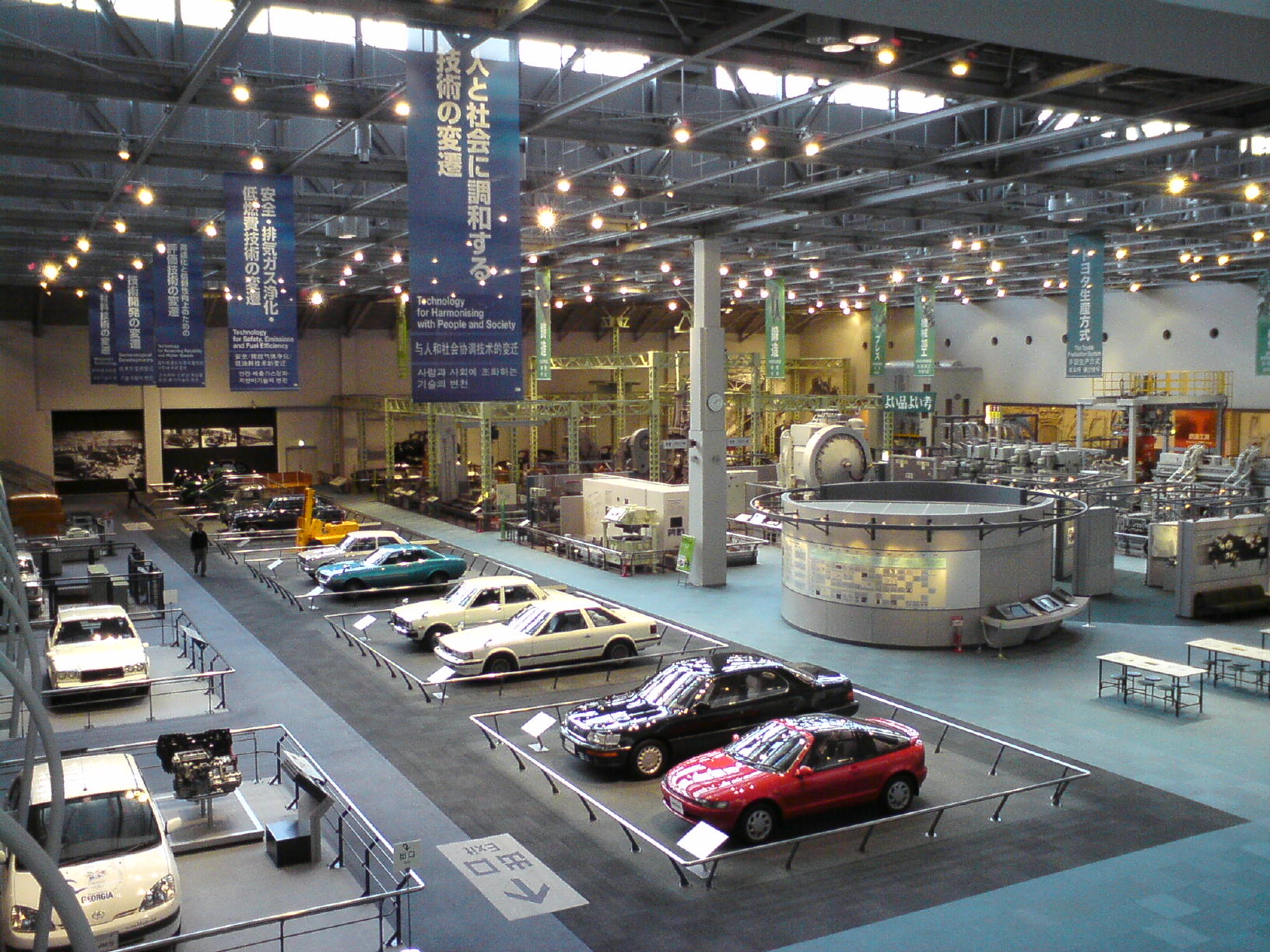 Parts of the original redbrick buildings dating from the Taisho Era (around the 1910s) are preserved as an important industrial heritage and are integrated into the Toyota Commemorative Museum of Industry and Technology. 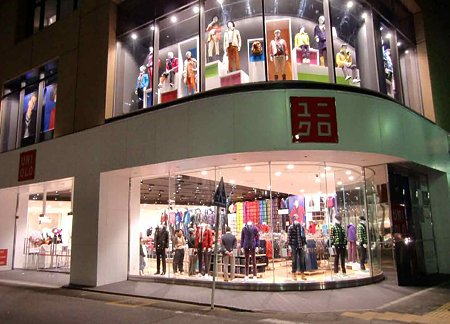 Sakae is the downtown district of Nagoya city where many department stores, restaurants, and malls can be found. 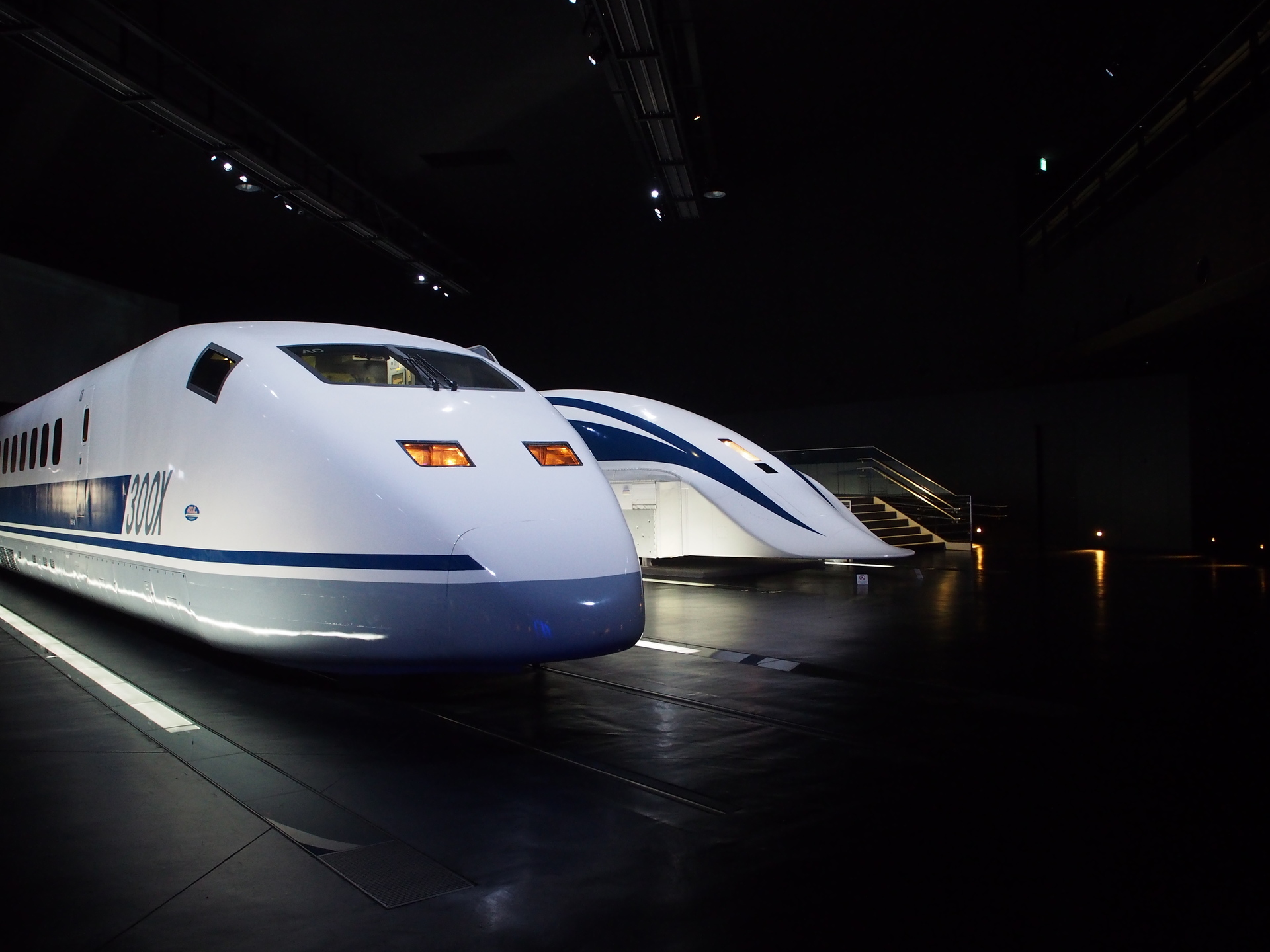 The SCMAGLEV and Railway Park museum educates visitors on the latest magnetic levitating trains with displays of different train models. 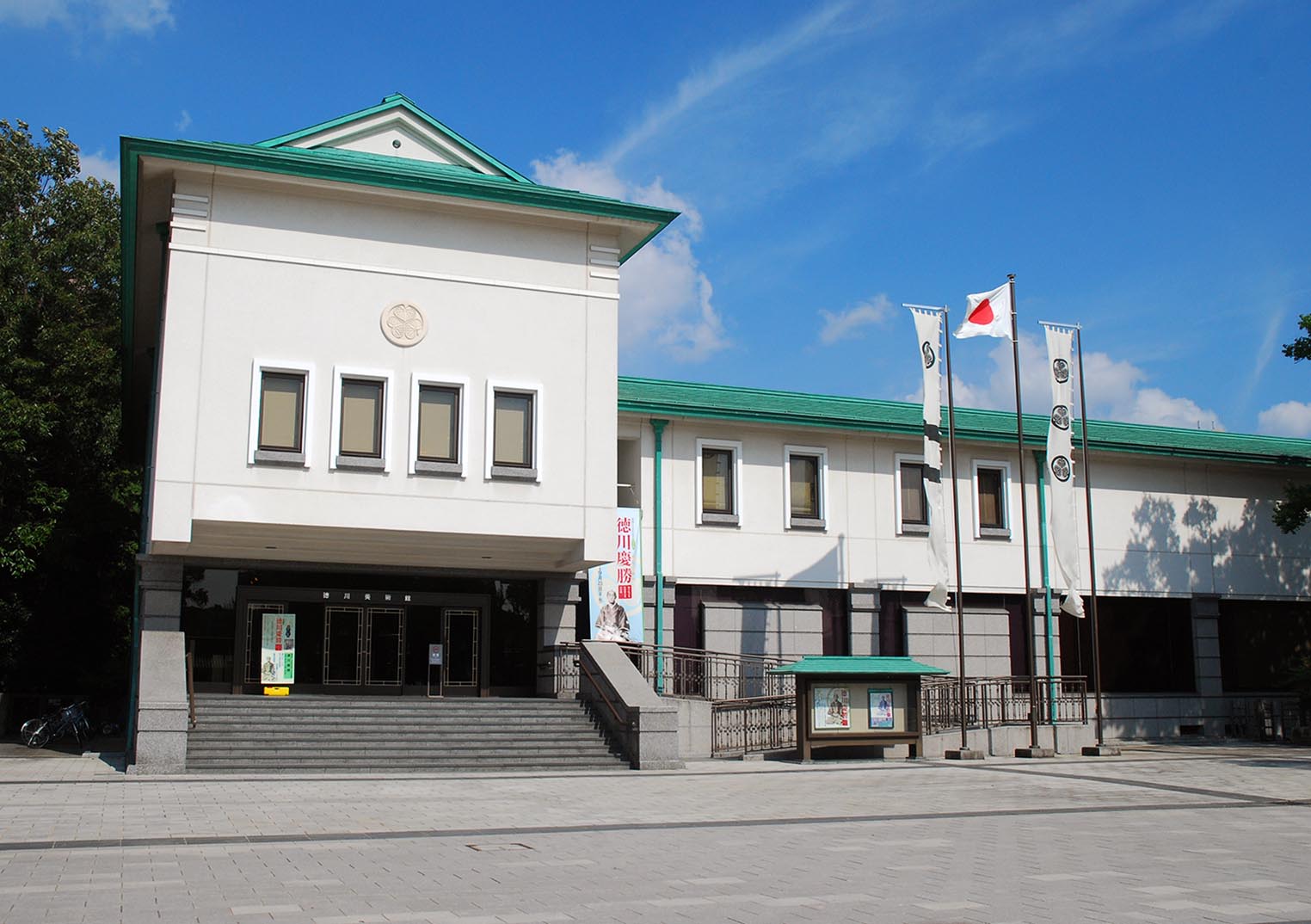 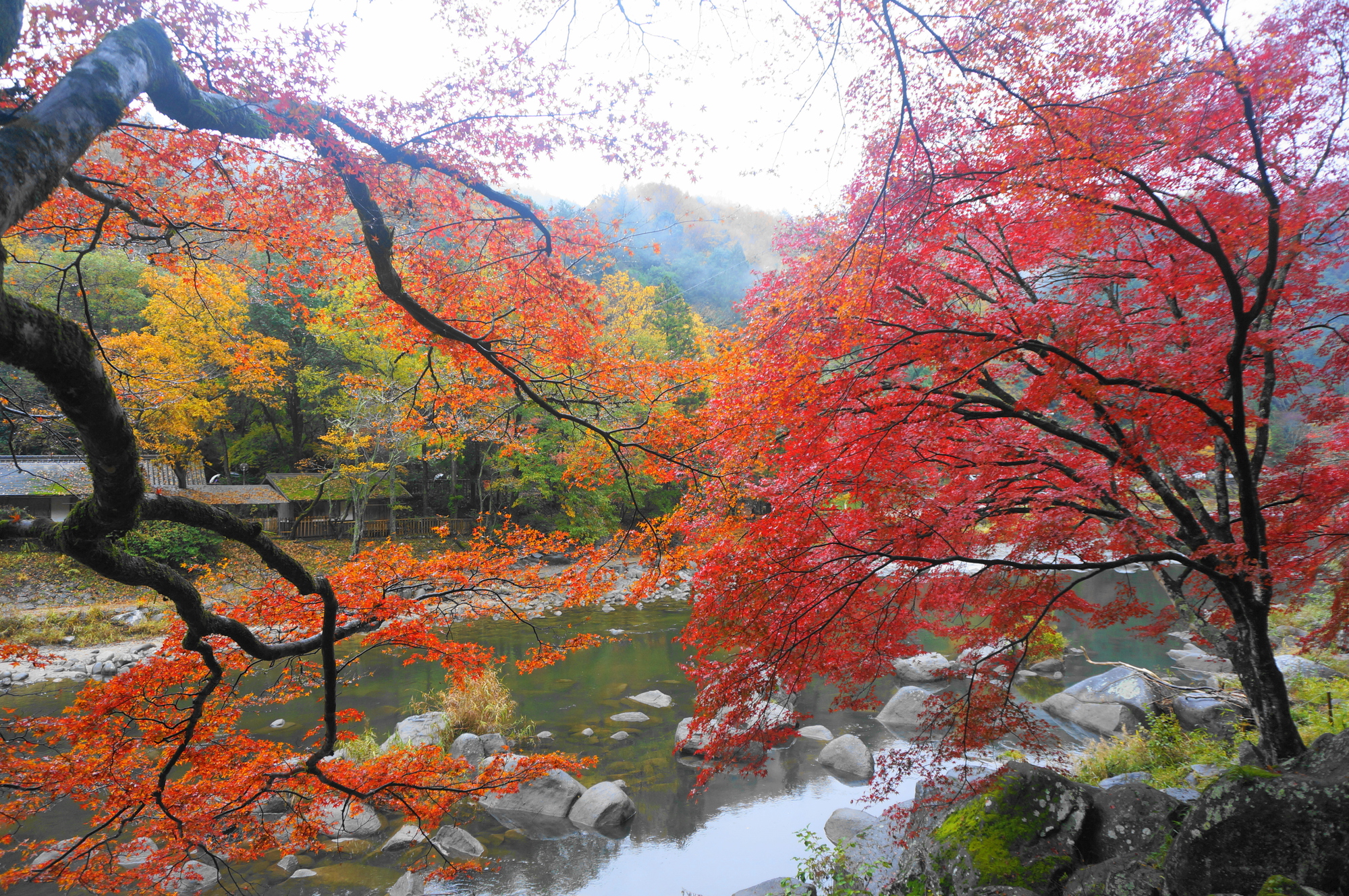 Korankei is located in Aichi prefecture and is a popular location for viewing autumn leaves in Nagoya. 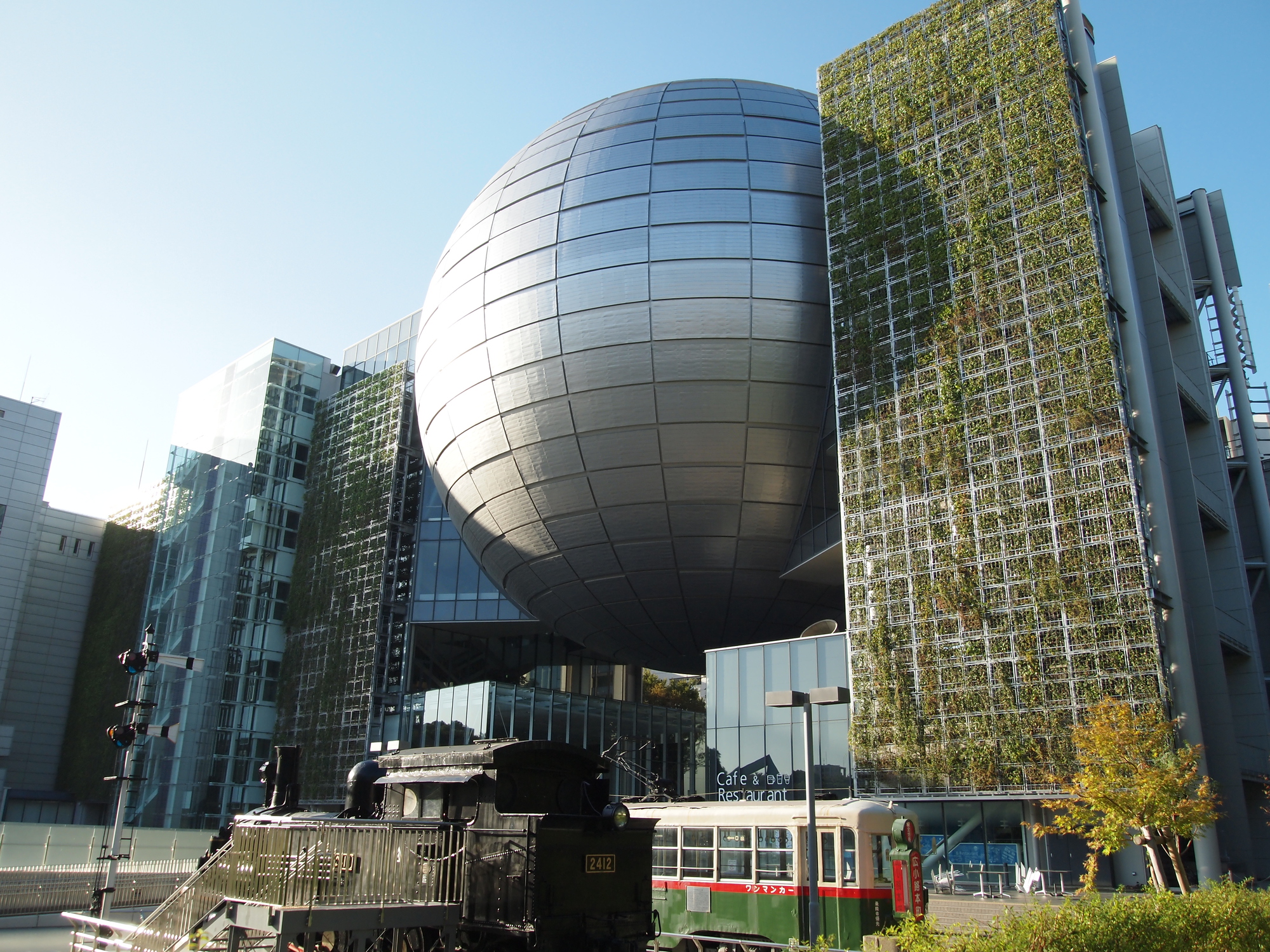 The Nagoya City Science Museum is known for housing one of the largest planetariums in the world. 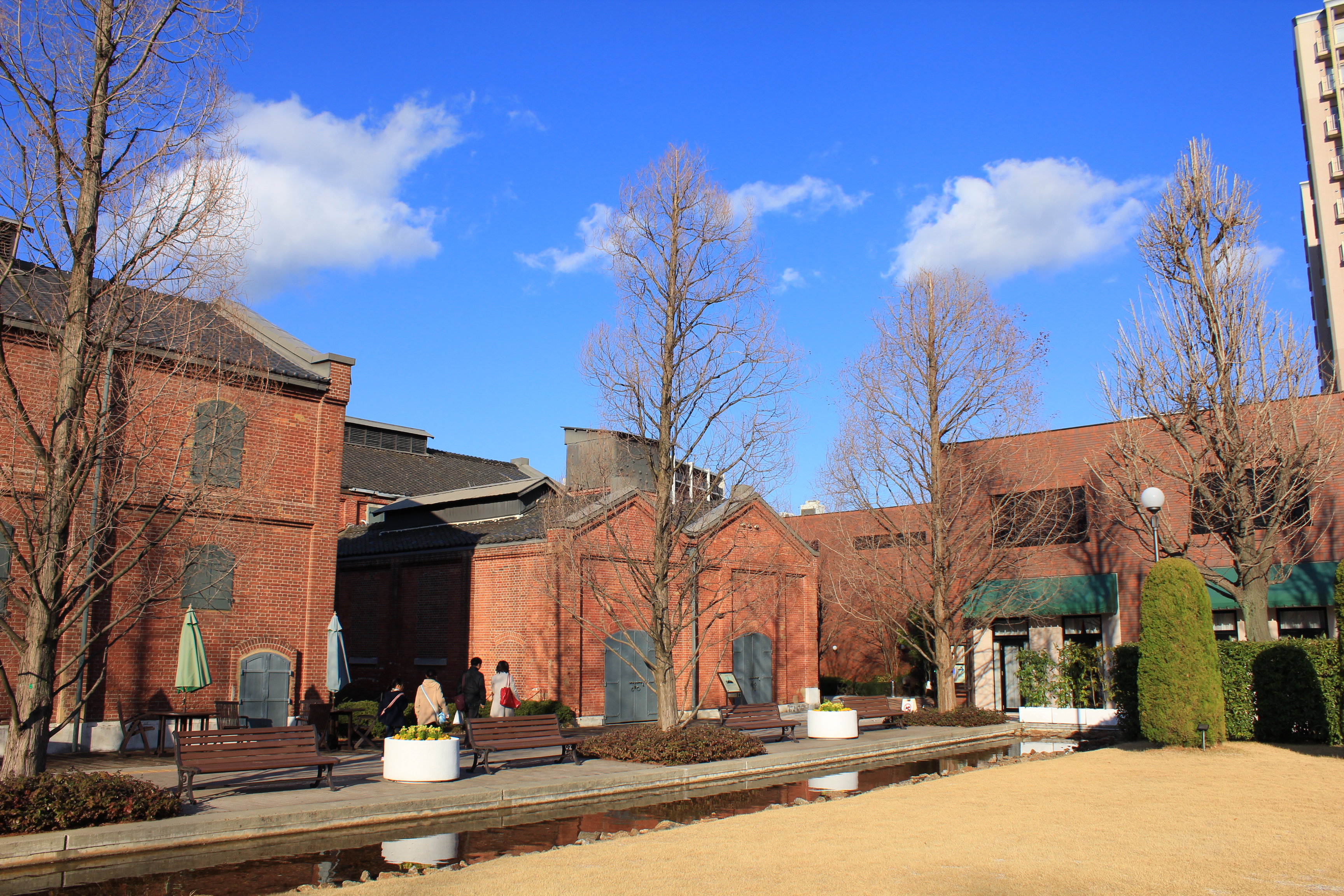 Noritake Garden has displays on the history of the Noritake company as well as their ceramic products.