Takayama is located in the northern mountainous region of Gifu Prefecture. The city is known for their traditional structures in Old Town and festivals.

Takayama is a city located in the northern mountainous region of Gifu Prefecture. Due to its remote location, the town was able to preserve some of its traditional charm. The layout of the city dates back to the late 17th century. There are many shrines, museums, temples, and Meiji era ryokans (Japanese traditional inns). It is an area famous for its high-quality timber, which was an important source during the feudal ages. This produced many skilled carpenters and the craftsmanship can be seen on the yatai (floats) during the Takayama Festivals and at the Yatai Kaikan museum.

In Takayama there are biannual festivals in the spring and autumn season. The Takayama Festivals are considered one of the three most beautiful festivals in Japan alongside the Gion Matsuri and Chichibu Yomatsuri. The festivals consist of beautifully decorated floats that parade around the city during certain times. In addition, some of the floats are equipped with karakuri (mechanical puppets) and at certain times of the festival you can see them perform. Most of the festivities happen in old town and the yatai storehouses are scattered throughout the area.

Things To Do in Takayama 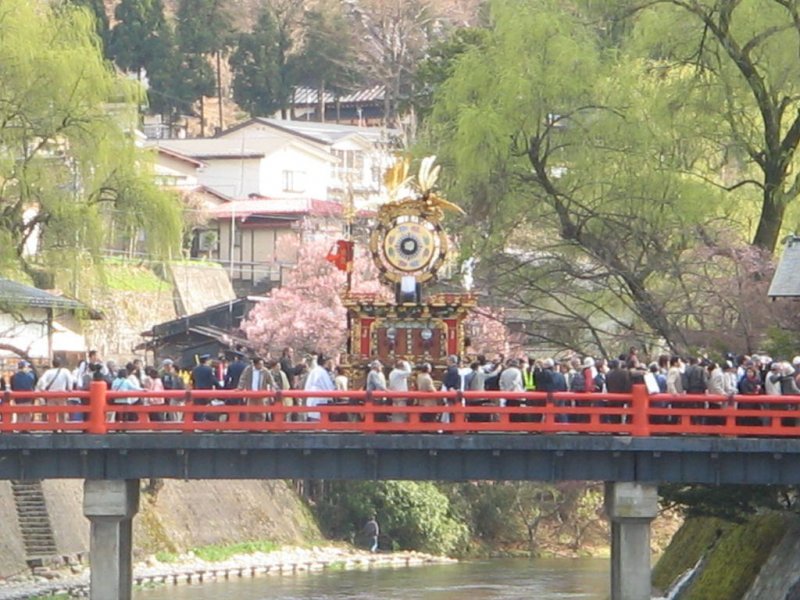 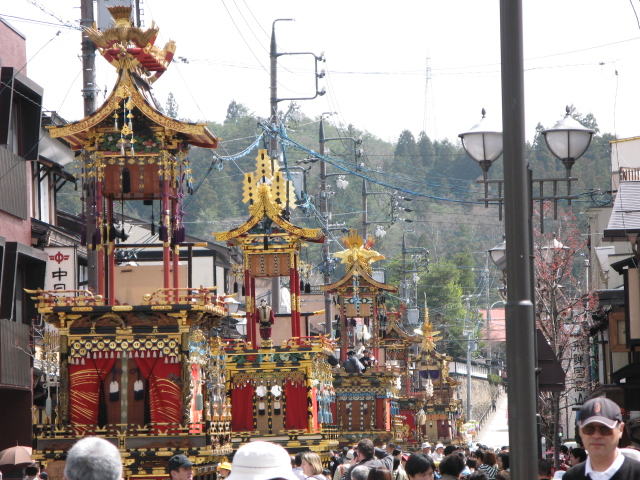 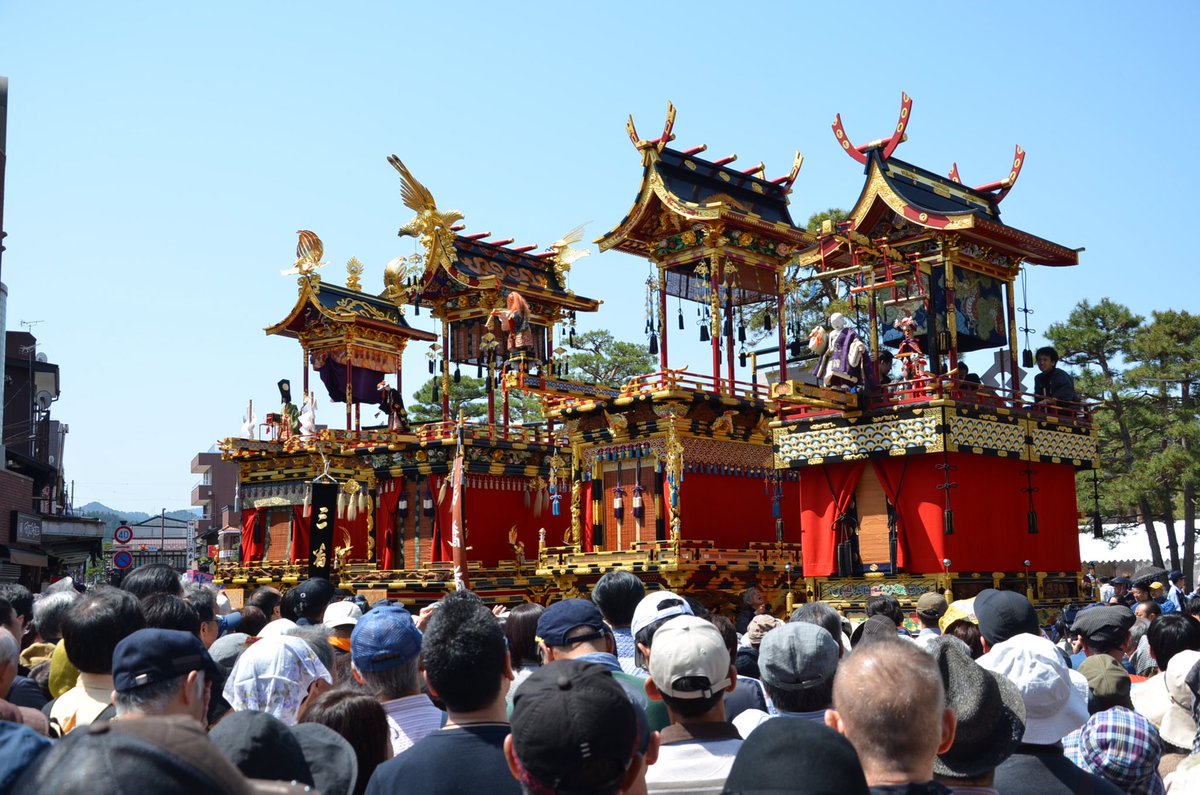 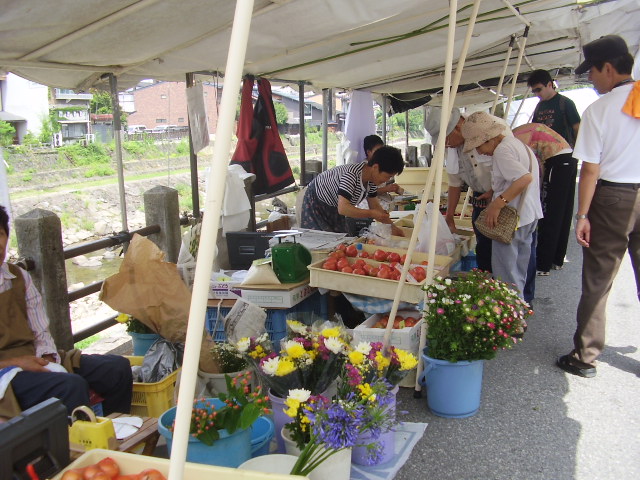 The Morning Markets in Takayama is one of the largest in Japan and is held at two different areas. 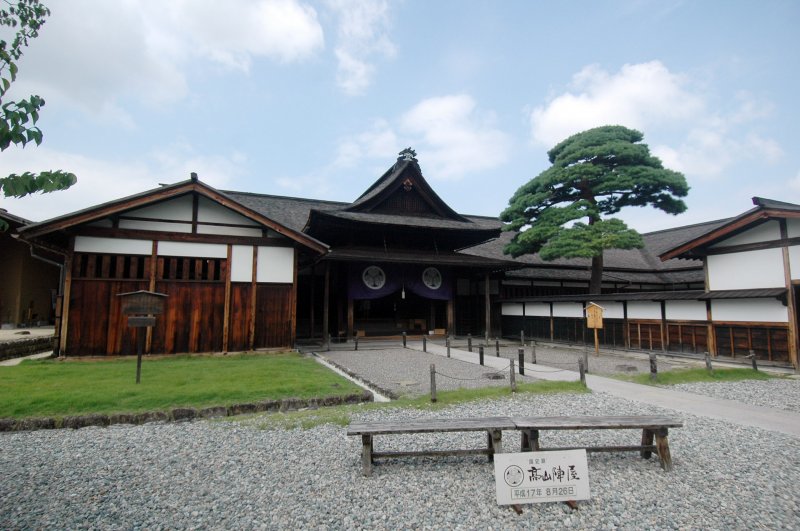 The Takayama Jinya was under the direct control of the Tokugawa Shogunate and is now a museum. 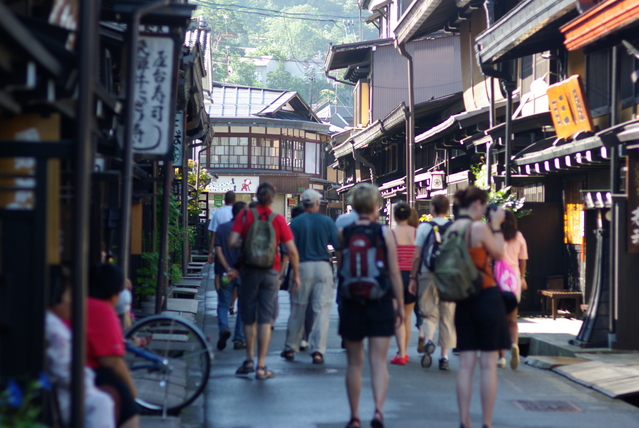 Takayama Old Town is a beautifully preserved district with businesses that have been around for more than a hundred years. 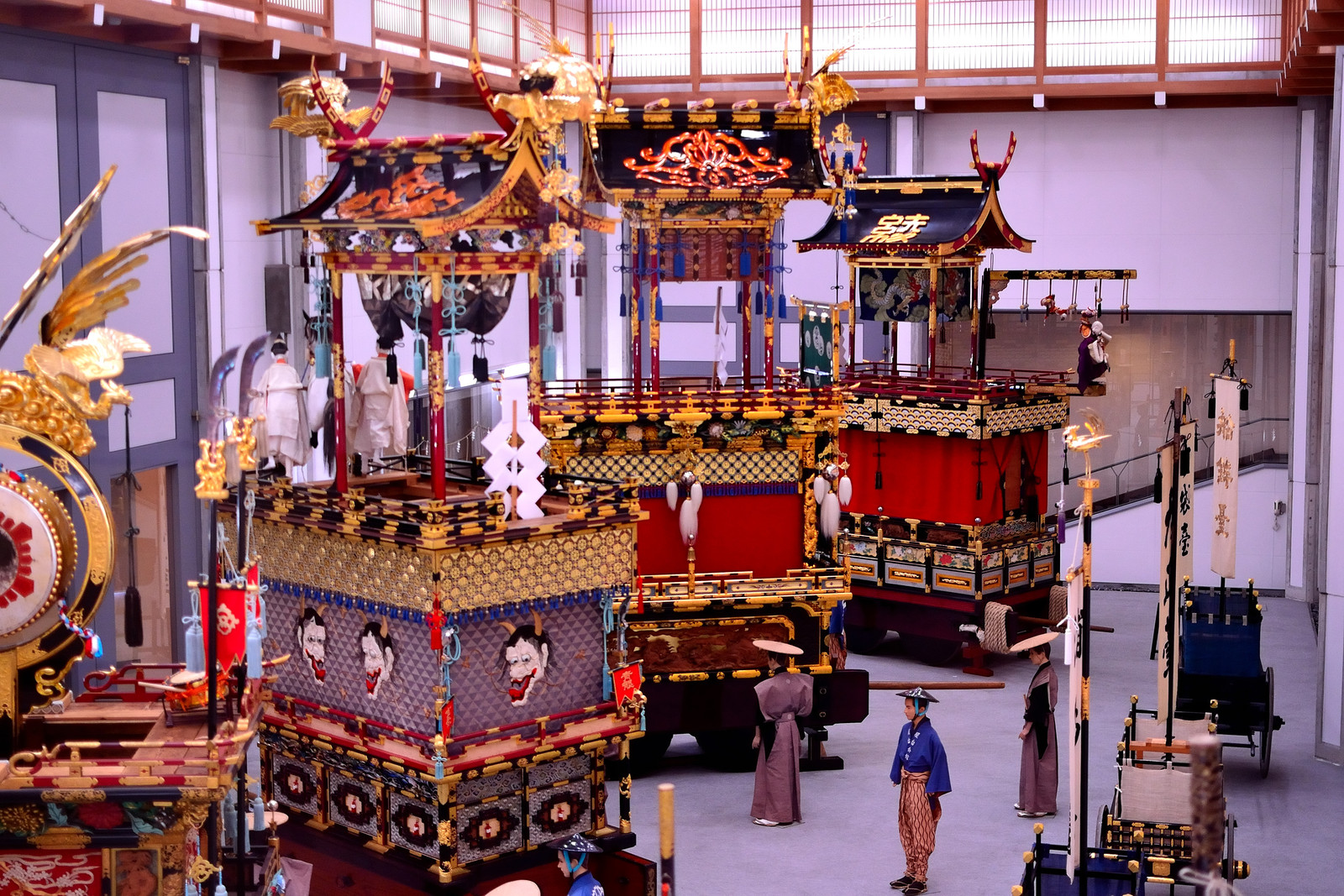 The Takayama Matsuri Yatai Kaikan allows you to see the festival floats all year round when not in use. 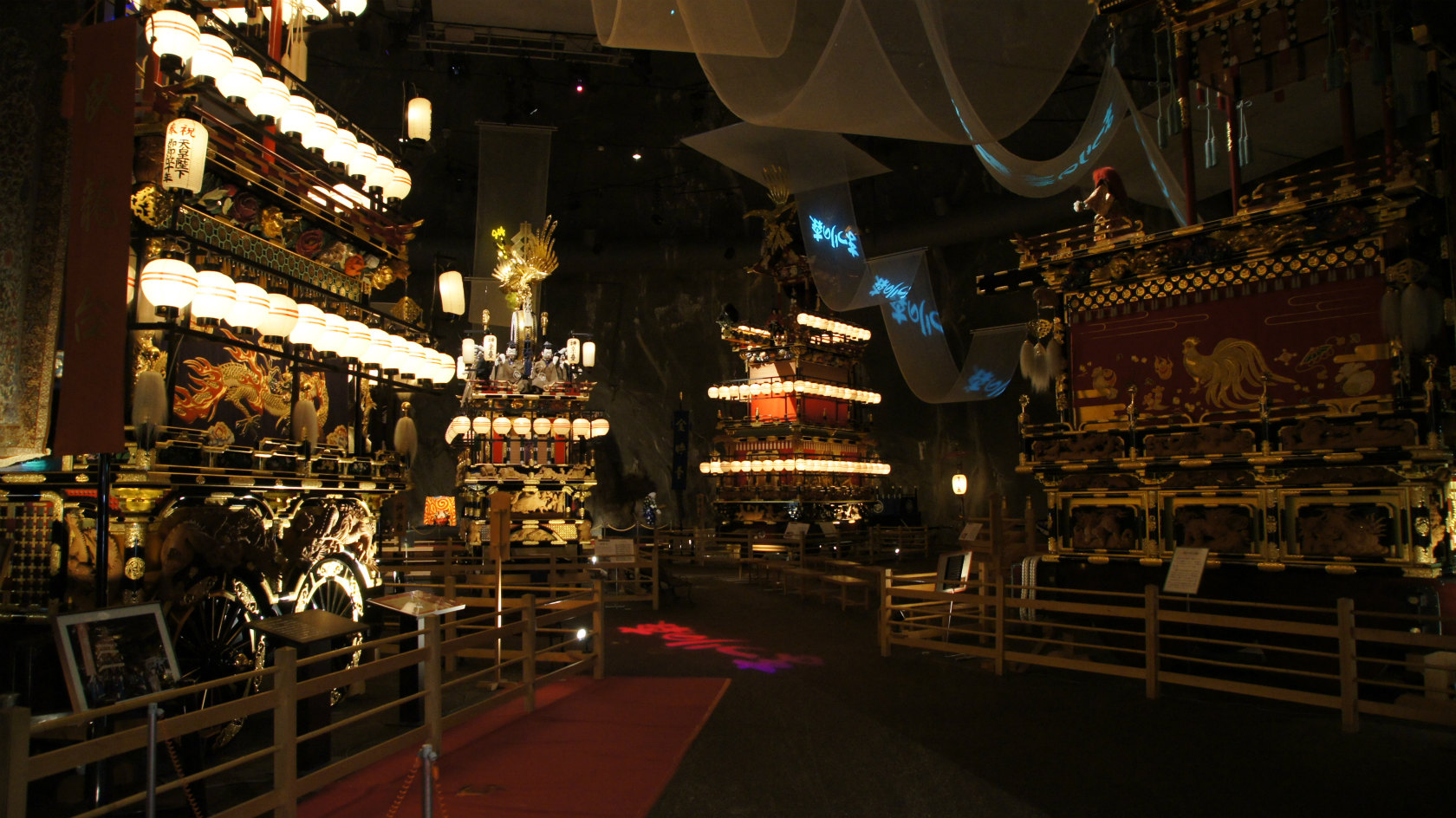 Matsuri no Mori is a museum that features displays about the Takayama Festival, one of three most beautiful festivals in Japan. 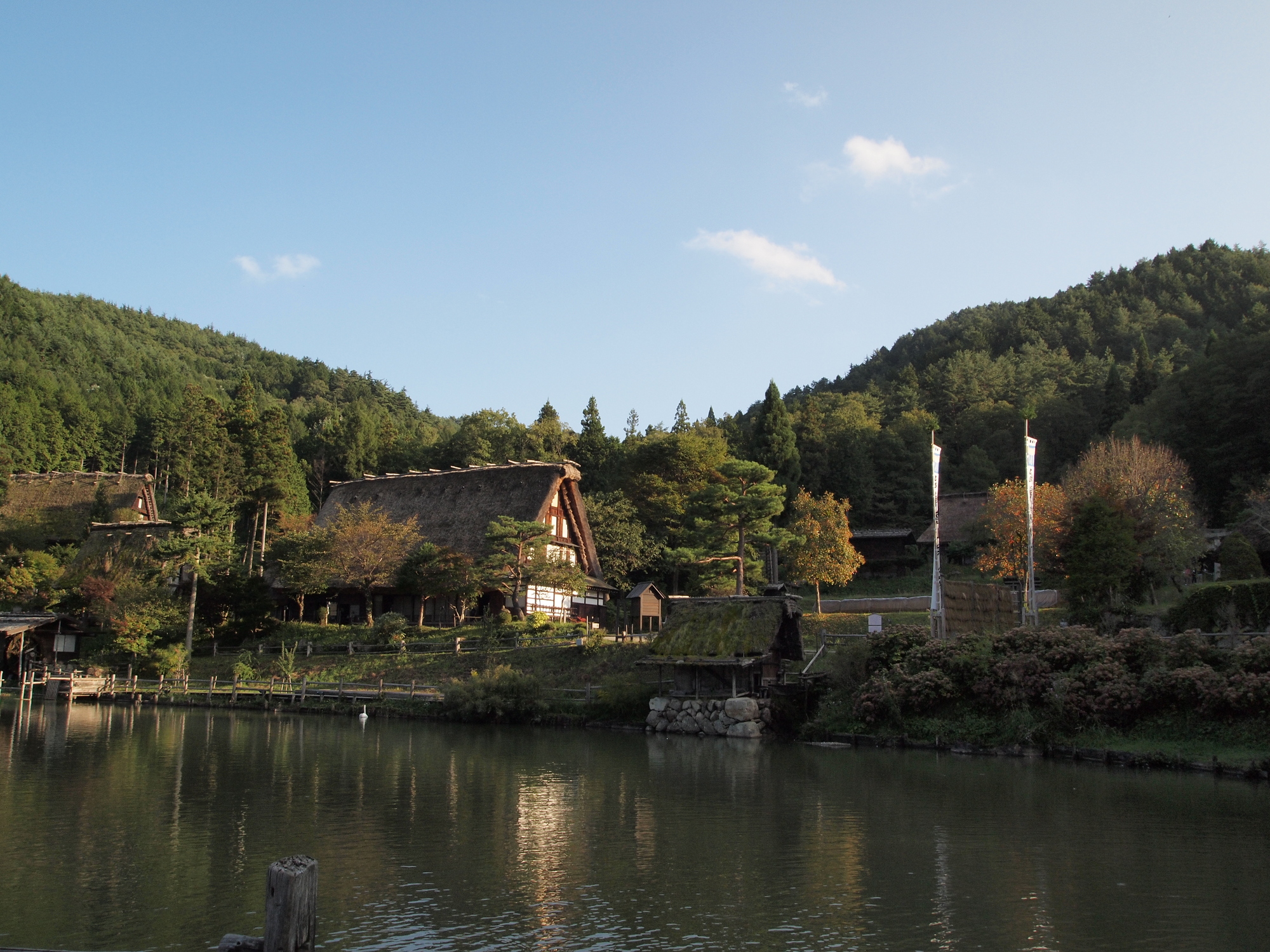 The Hida Folk Village is a great open air museum featuring over 30 traditional houses from the Hida Region.