Kanazawa is located in Ishikawa Prefecture and is the capital of the area. The city was the home for the Maeda Clan during the Edo Period and developed as a castle town. To the southeast of the city are Mount Utatsu and Mount Termachidai. Kanagawa was built between the Saigawa and Asanogawa rivers. It was the second most powerful clan after the Tokugawa, the ruling family of that time. At that time the city attained many cultural achievements that would rival Kyoto and Edo (Tokyo). For the coming centuries Kanazawa was able to avoid major natural disasters and severe damages from war. When visiting the city you can see the beautifully preserved samurai districts.

The most famous place you must visit in Kanazawa is the Kenrokuen. It is one of the top three landscape gardens in Japan along with Kairakuen and Korakuen. The garden was constructed by the Maeda clan over the span of two centuries. In 1871, the garden became open to the public and features six attributes that follows the Chinese landscape theory. The seclusion, spaciousness, artificiality, abundant water, antiquity, and broad views are the essential qualities needed to make the perfect garden according to that theory. On the grounds a variety of flowers have been planted so that there will be something different to enjoy when the seasons change. Close by Kenrokuen is the 21st Century Museum of Contemporary Art. Inside the circular structure are works from acclaimed artists in Japan and around the world. The most notable piece of work is Leandro Erlich’s “Swimming Pool.” It is a pool where people can enter it from the bottom to give the illusion that they are underwater.

Things To Do in Kanazawa 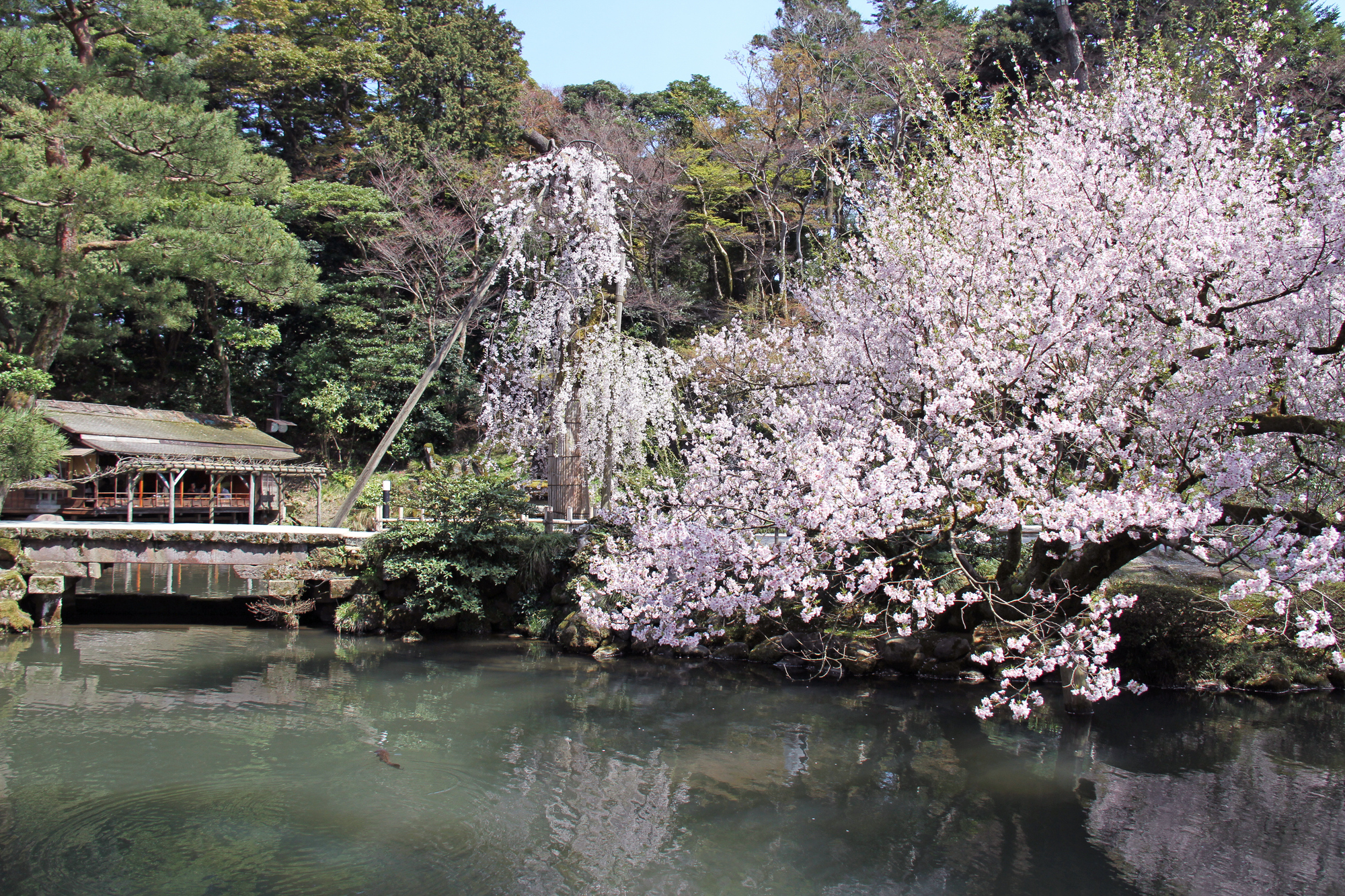 Kenrokuen Garden is one of Japan’s top 3 landscape gardens and is located outside of Kanazawa Castle. 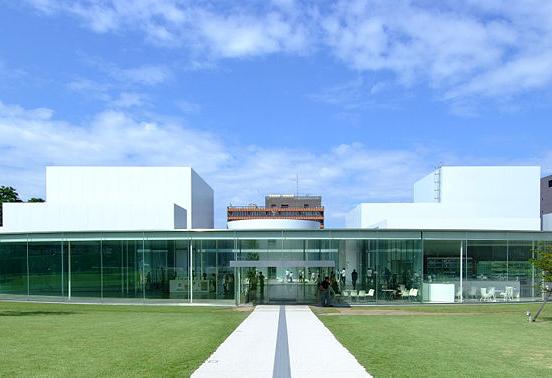 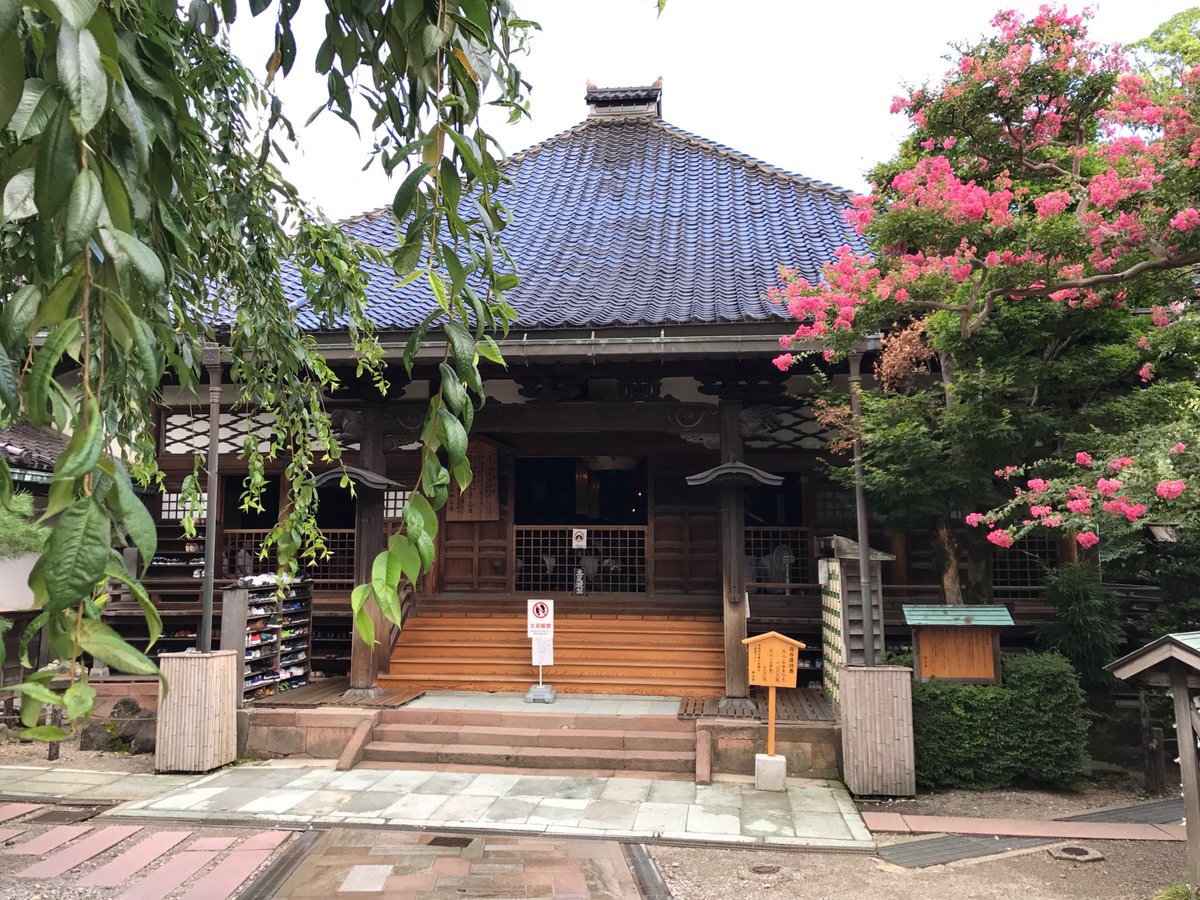 The Ninjadera or Ninja Temple was built by the Maeda Clan and is officially known as Myoryuji Temple. 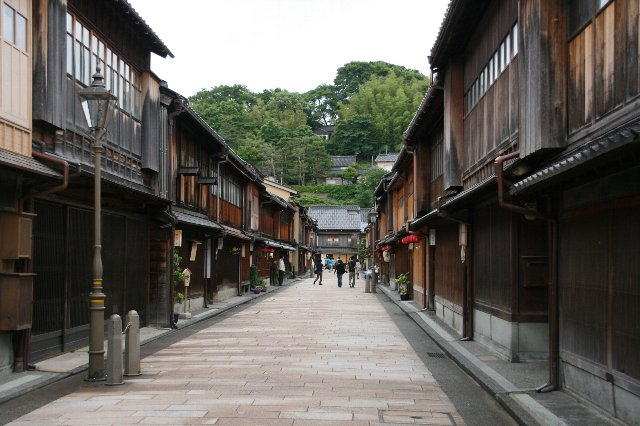 The Higashi Chaya District is where guests where once entertained by Geisha inside the various teahouses. 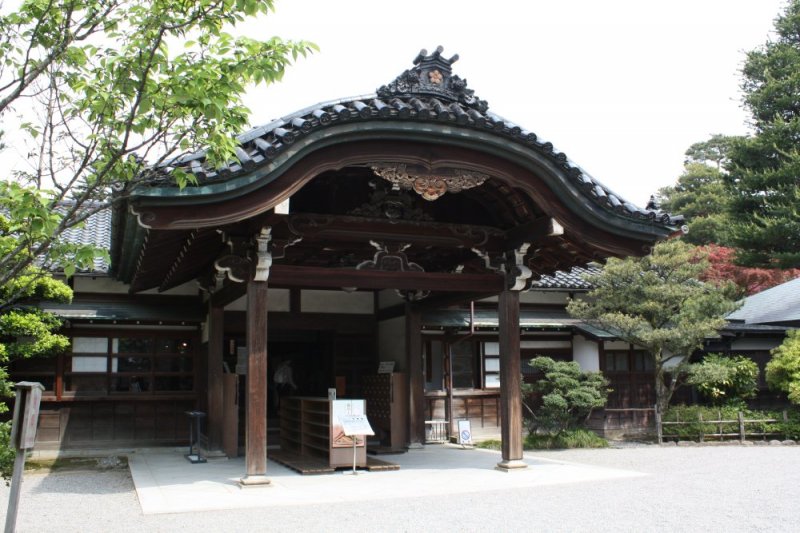 Seisonkaku Villa was commissioned by lord Maeda for his mother in the last years of the Edo Period. 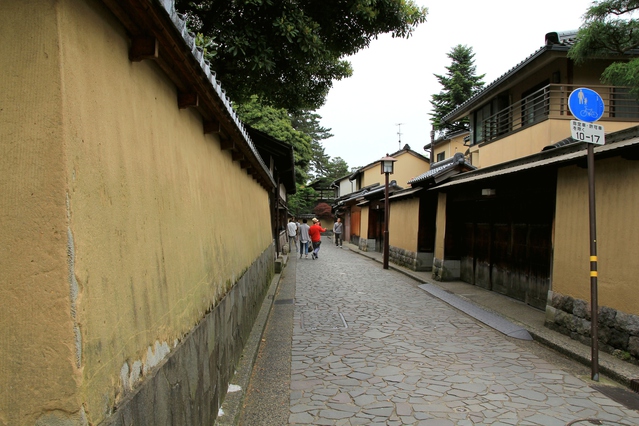 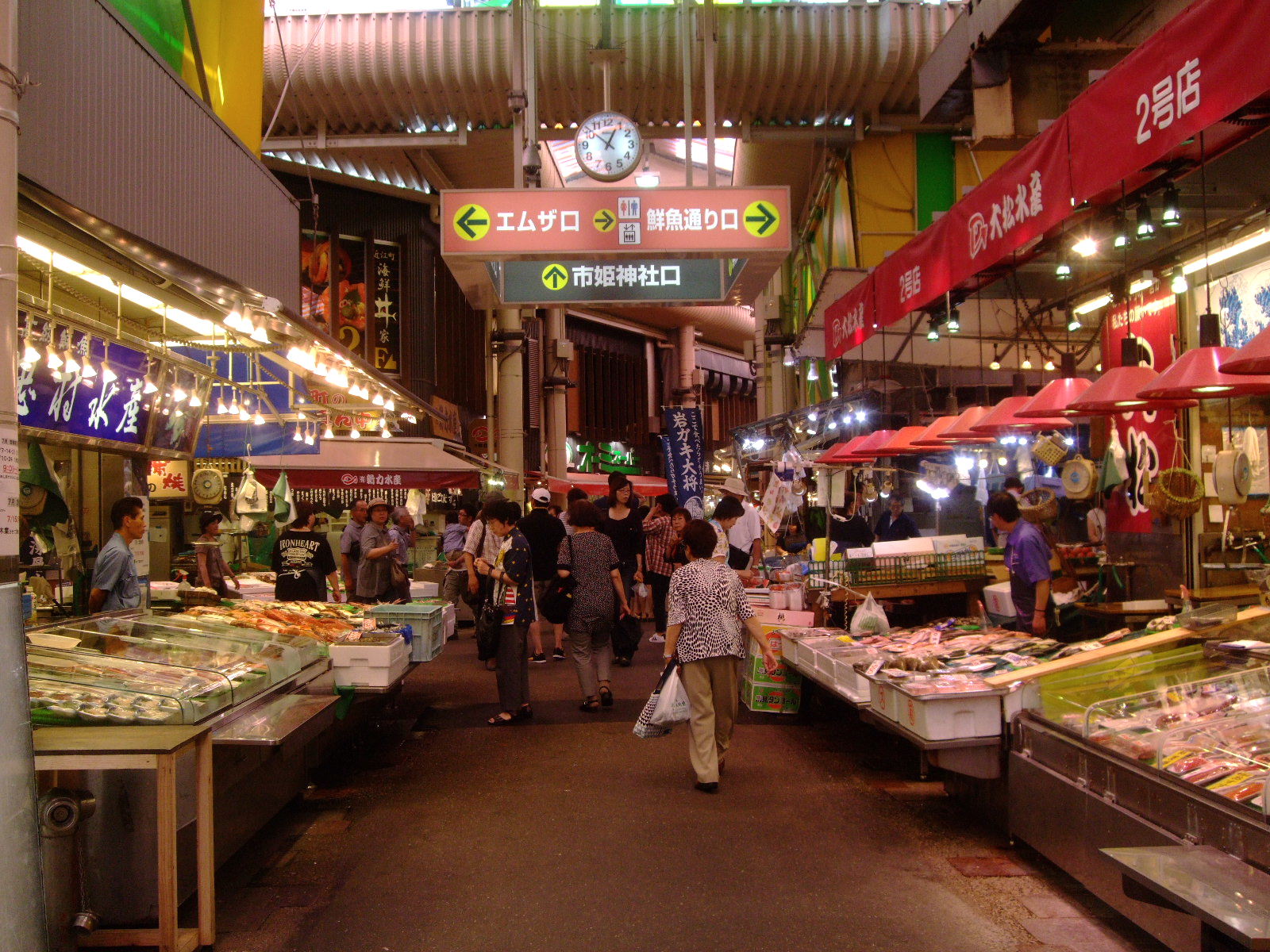 Omicho Market is the largest fresh food market in Kanazawa and has been around since the Edo period. 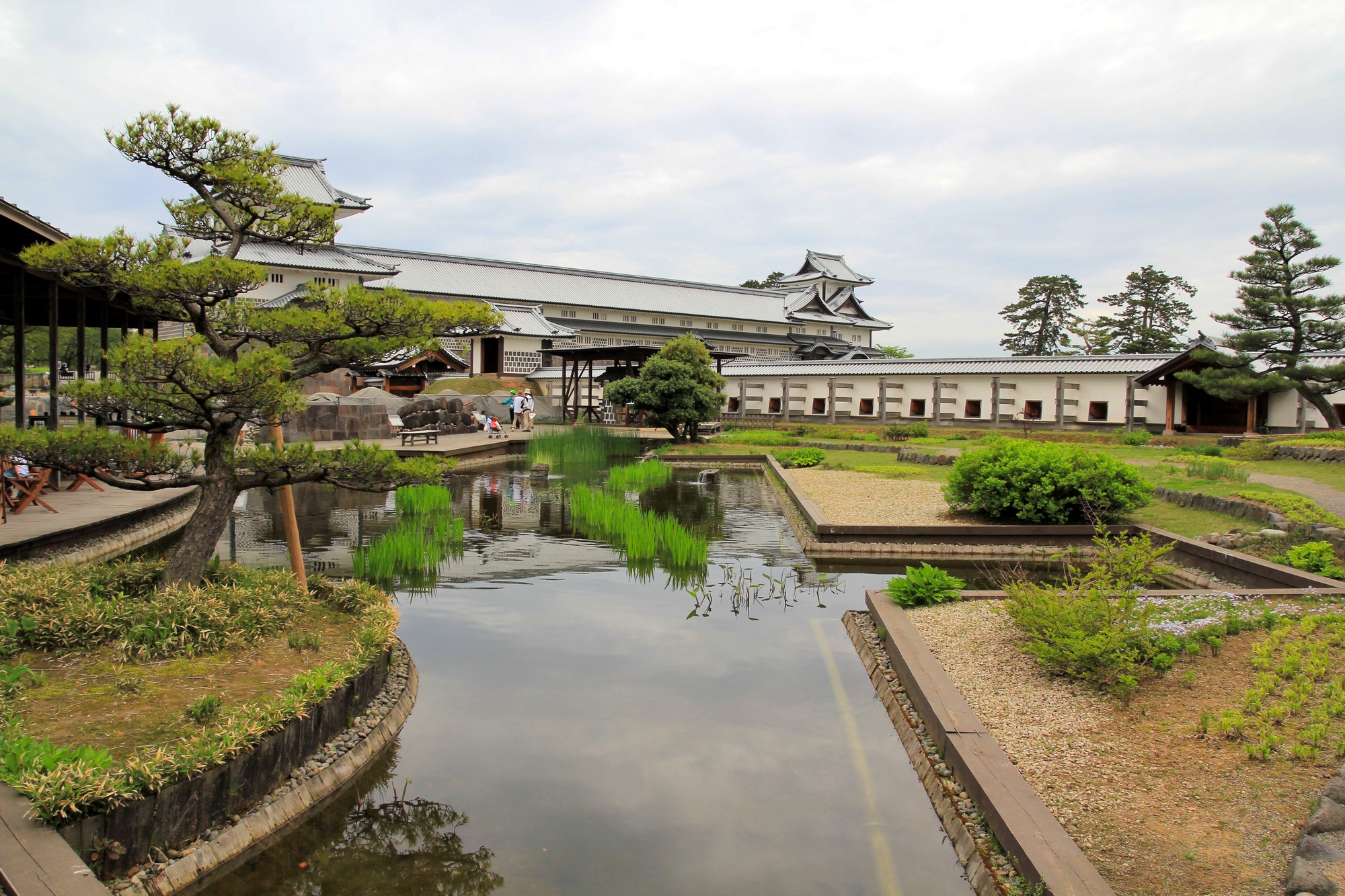 Kanazawa Castle was home to the powerful Maeda Clan, who were second to the Tokugawa Clan in terms of size and wealth.