The Noto Peninsula can be found in the northern part of Ishikawa Prefecture and is known for its coastal scenery.

The Noto Peninsula extends about 100 kilometers into the Sea of Japan. It makes up the northern half of Ishikawa and prefecture and is known for its coastal scenery. Okunoto Coast and Kongo Coast are particularly beautiful for their coastal views. The peninsula has a rural atmosphere, which means there is limited public transportation. It is recommended to travel by car along in order to have more freedom to explore the attractions of the region. The biggest draw for Noto Hanto is its remote characteristics that have lasted for hundreds of years.

Long ago in the 12th century members of the Taira family were exiled to the area after losing the Genpei War. The Tokikuni family is descendants of the Taira and has residences that are open to the public. These preserved homes are located near the tip of the Noto Peninsula in the Okunoto Region. A good portion of the Noto Peninsula has been designated Quasi-National Park. When traveling along the coast you will see areas that are marked as “pocket parks.” There are two main centers for tourists, which are Wajima City and Wakura Onsen. Wajima City has a morning market that dates back over a thousand years. There you can find the lacquerware that the city prides itself on.

Things To Do in Noto Peninsula 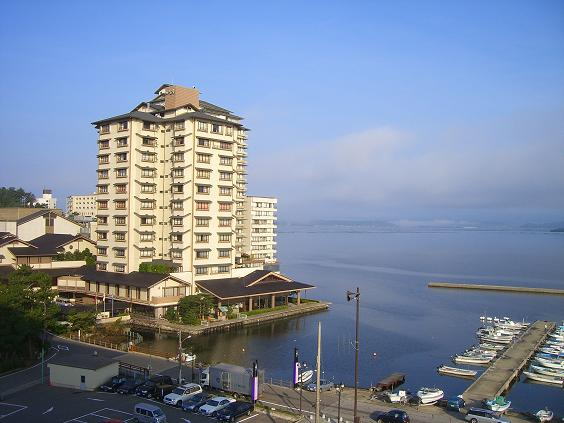 Wakura Onsen is a hot spring area located next to Nanao Bay on the Noto Peninsula. 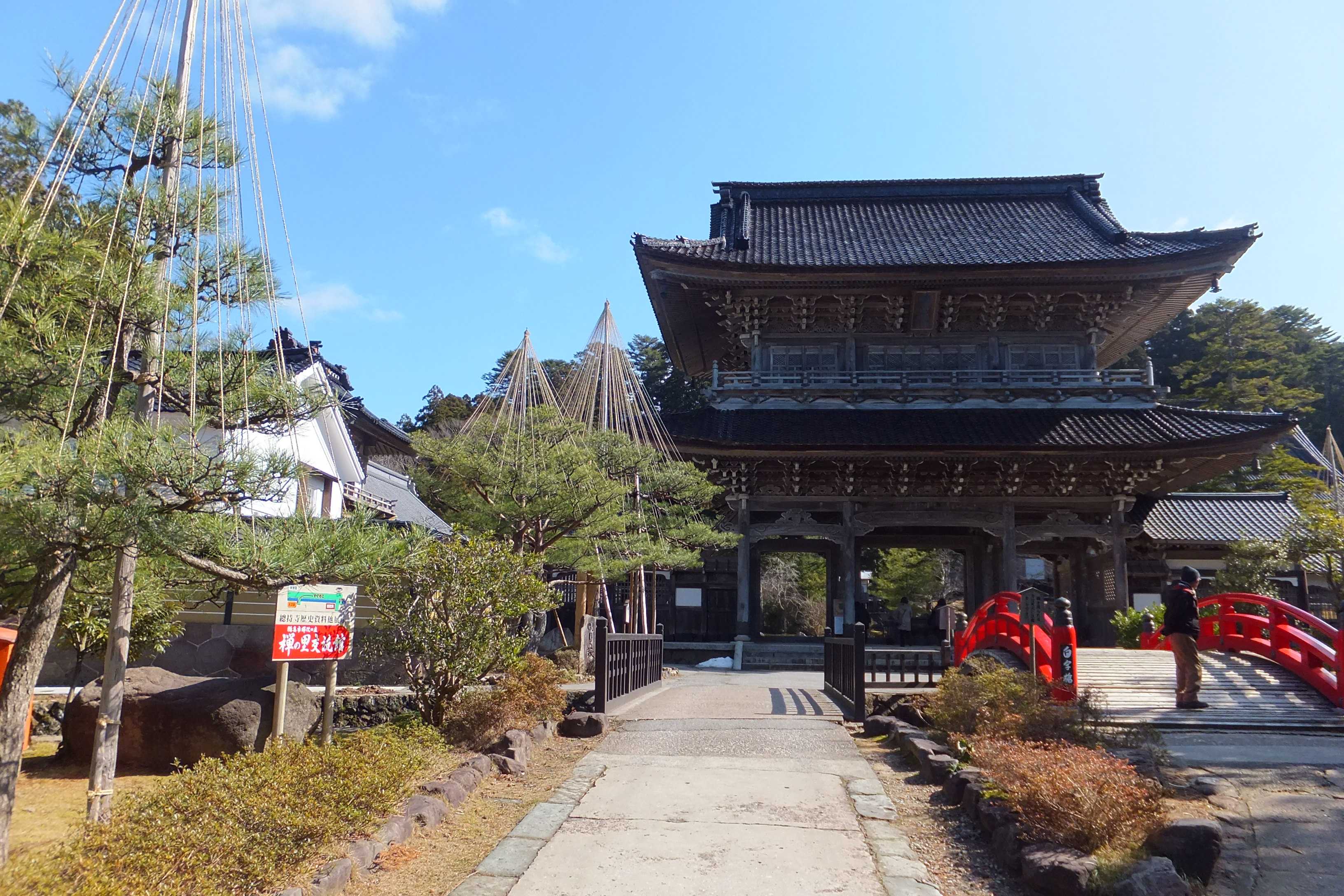 Sojiji Temple was once one of the most important Zen Buddhist temples in Japan until its decline in fortunes.