Nagano Prefecture is a landlocked region and is known as the gateway to the Japan Alps area.

Nagano Prefecture borders 8 prefectures and is situated in the center of the Chubu region. It was once known as the Shinano Province and was one of the major centers for Takeda Shingen’s military power. The old capital of the province was located near the area where the present day Matsumoto resides. Suwa Taisha was made the head shrine of the province. When the han system was abolished in 1871, Shinano Province was split into Nagano and Chikuma Prefectures. However, in 1876 the two converged to make the present day Nagano Prefecture.

In this mountainous region it is serves as one of the ways to enter the Japan Alps area. The Tateyama Kurobe Alpine Route is where you can see the meters high walls of snow. The capital of the prefecture is Nagano City, which once hosted the 1998 Winter Olympics. The city was chosen based on the natural amount of snow the region receives. Snow resorts in Hakuba and Shiga Kogen heights continue to attract many winter sports enthusiasts every year. Another area of interest for vacationing is Karuizawa, a popular summer resort town, but is also a notable ski area. The prefecture is also home to Matsumoto Castle, one of the twelve original castles in Japan.

Nagano Prefecture has beautiful scenery all year round from spring flowers to meters high snow. There are over 200 hot springs with various properties located in the region. At least 10 of the 11 water qualities can be found in Nagano. One of the interesting sights to see around an onsen is in the Jigokudani Wild Monkey Park where you can see Japanese Macau bathing in the hot spring. It is a sight to see especially during the winter time when the monkeys have a relaxed face as they enjoy a soak in the hot water. 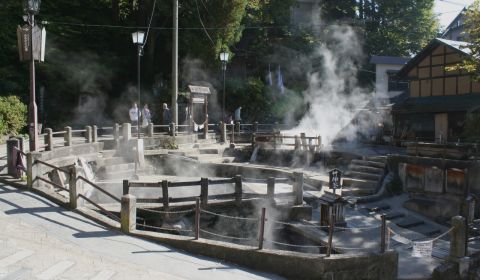 Nozawa Onsen is located in the northern part of Nagano Prefecture and has 13 traditional style public baths. 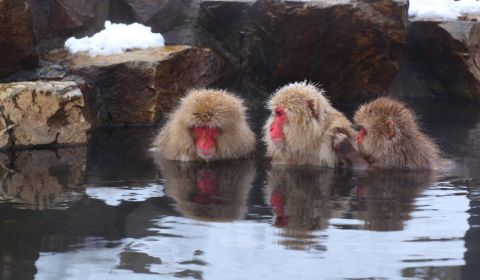 Yudanaka Onsen is a hot spring resort that has been around for hundreds of years. 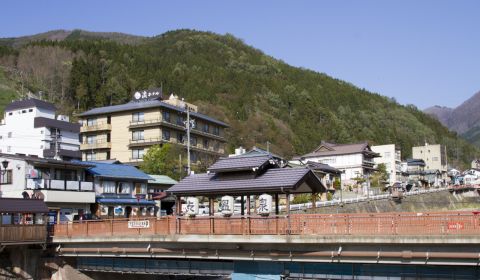 Shibu Onsen is located in Yamanouchi and maintains a traditional atmosphere reminiscent of the Edo Period. 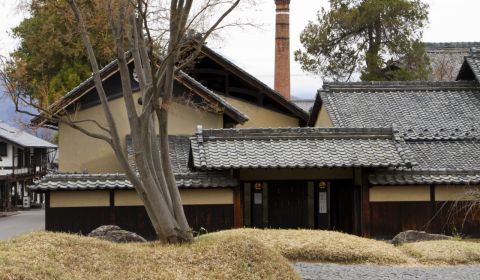 Obuse is a small town located in the northern part of Nagano Prefecture and is known for being an artistic town. 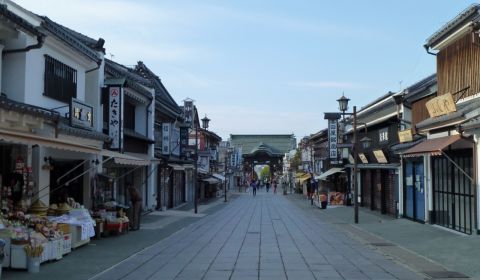 Nagano city is the capital of Nagano Prefecture and is known for hosting the 1998 Winter Olympic Games. 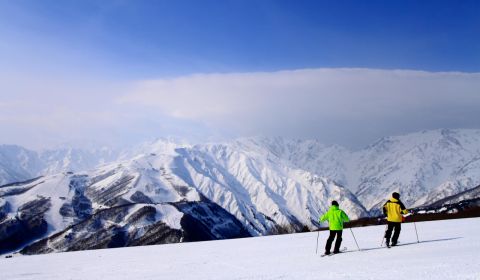 Hakuba is located in the Northern Alps and is one the most popular ski areas in Japan. 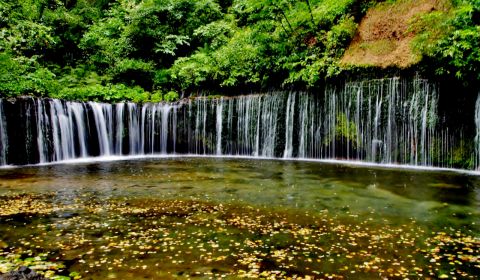 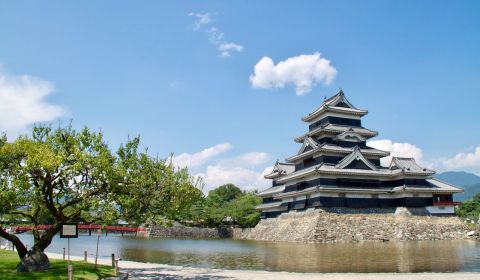 Matsumoto is best known for being home to one of the most beautiful original castles, Matsumoto Castle. 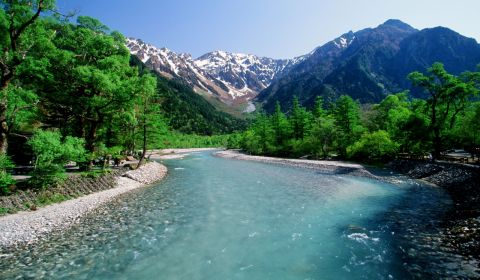 Kamikochi has one of the most beautiful mountain scenery in Japan and is open from mid/late April till mid-November. 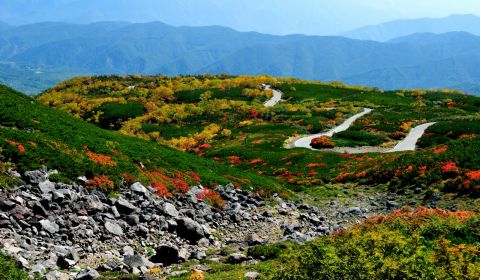 Norikura is a highland around Nagano's western border with Gifu. 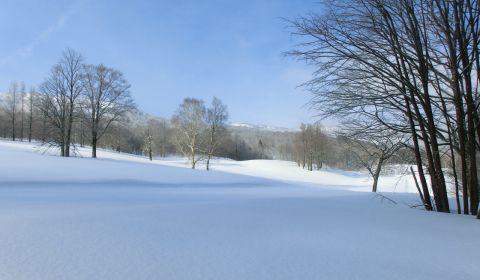 The Shiga-kogen Highlands area is in the northeastern part of Nagano. 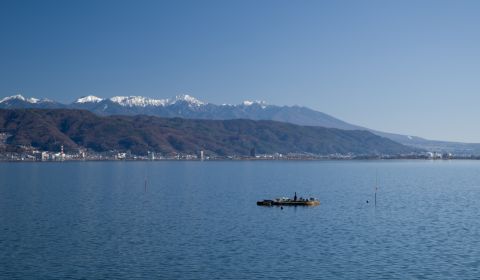 Lake Suwa-ko is situated almost right in the center of Nagano. 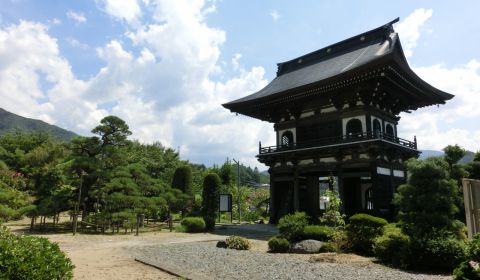 Ina, in the south of Nagano, is located between the Central and Southern Alps along the Tenryu- gawa River. 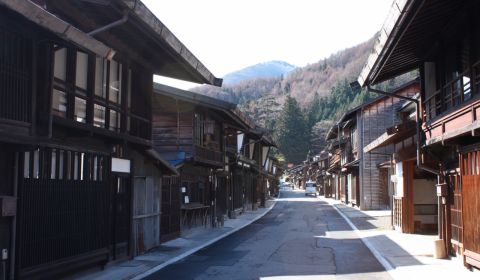 Kiso Valley can be found next to the Central Japan Alps along an ancient trade route, which later became part of the Nakasendo.