Matsumoto is best known for being home to one of the most beautiful original castles, Matsumoto Castle.

Matsumoto is the second largest city in Nagano Prefecture and is located in the center of the prefecture. The city is most famous for being the home to one of the most beautiful original castles in Japan, Matsumoto Castle. It has the oldest castle tower, which has been designated a national treasure. As a popular gateway to the Japanese Alps region, which is to the west of the city, Matsumoto served as a good base to go to nearby attractions. On a clear day you can see the Southern Alps from the top viewing deck of Matsumoto Castle.

Other attractions of interest include Nakamachi District, an old merchant area with restored Japanese inns, sake breweries, restaurants, and shops. There are also two historic school buildings that have been preserved in Matsumoto as museums. Kaichi School is a European style school that was built in 1876 and is located just north of Matsumoto Castle. It was constructed using the contributions of the local residents and was in session for almost 90 years. The Historical Matsumoto High School Museum is the other one and is located in Agatanomori Park. Another site of interest is the Japan Ukiyo-e Museum, where there are over 100,000 wood block prints displayed.

In the former Shinano Province, Matsumoto was the provincial capital since the Heian Period until the Meiji Restoration. During that time Matsumoto was an important military point to control the Chubu region. The town developed around Matsumoto Castle, which later became a political and cultural center for the region. The city’s importance was further amplified when salt from the Sea of Japan was processed in the area. In the Edo Period, relatives of the Tokugawa Shogunate ruled Matsumoto, which had become a town that was connected to all major roads west, east, south, and north.

Things To Do in Matsumoto 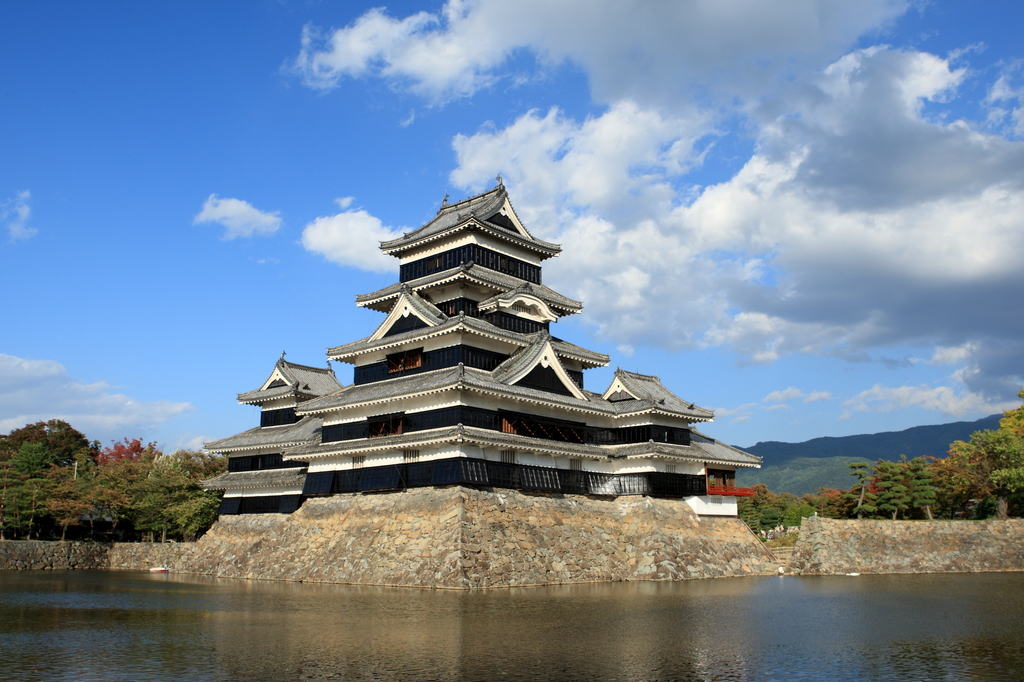 Matsumoto Castle, also known as Crow Castle, is one of the twelve original castles in Japan. 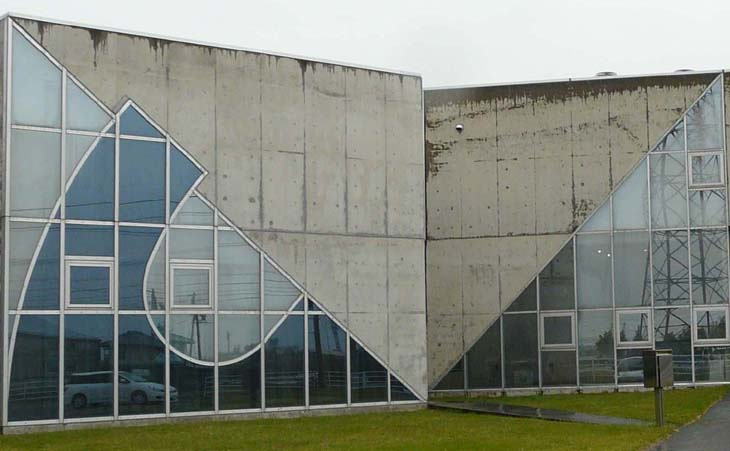 The Japan Ukiyo-e Museum is a privately owned art museum and features over 100,000 wood block prints. 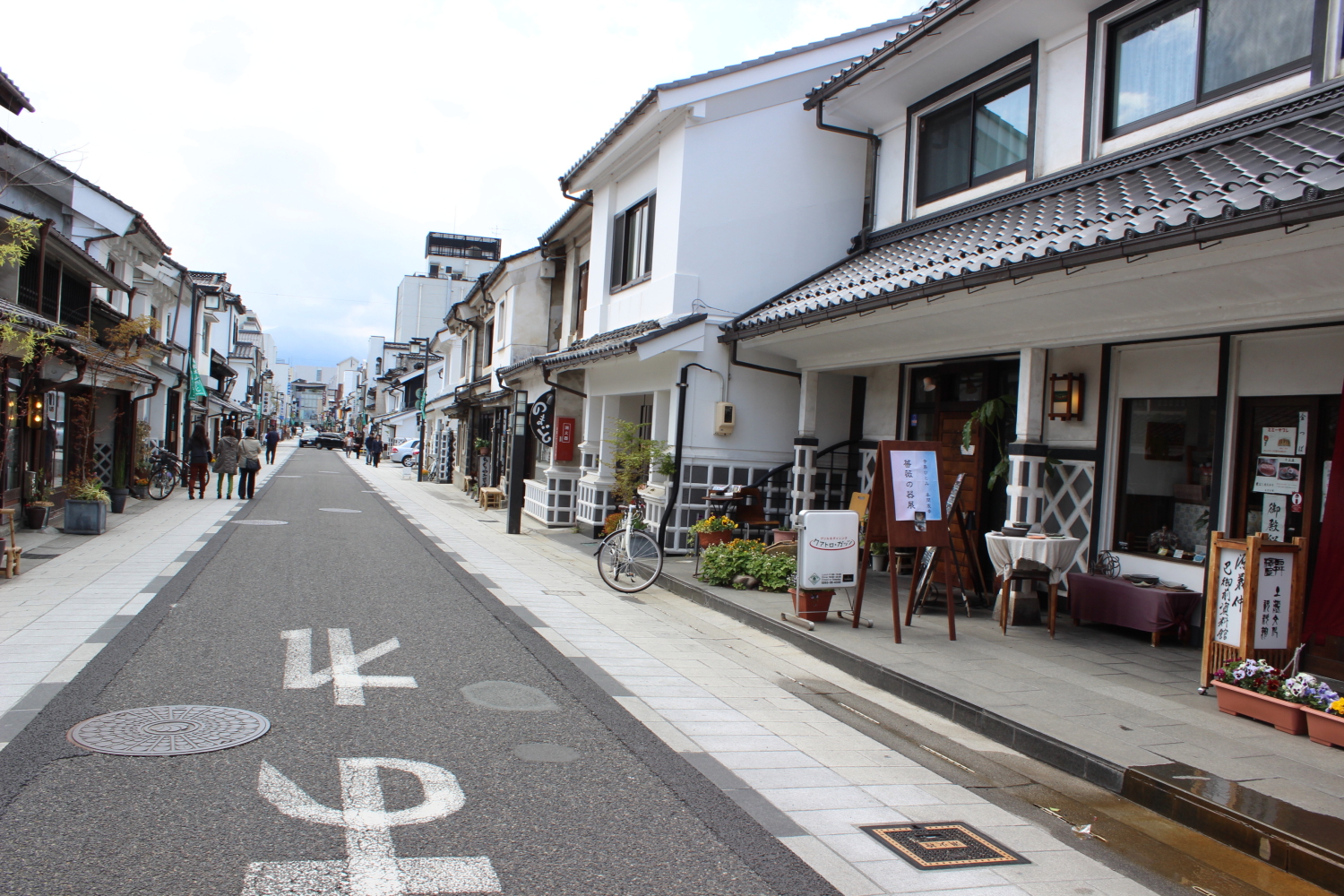 Nakamachi District is a well preserved merchant area where the warehouses have been converted to various shops. 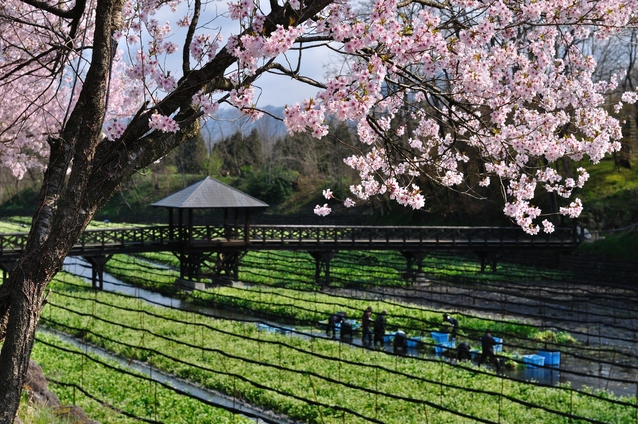 The Daio Wasabi Farm is one of the largest wasabi farms in Japan and is maintained by a network of streams with water coming from the Northern Alps.