Nagano city is the capital of Nagano Prefecture and is known for hosting the 1998 Winter Olympic Games.

Nagano city is known for hosting the 1998 Winter Olympic Games and is the capital of Nagano Prefecture. The city was formerly part of the Shinano Province before the han system was abolished. From the Nara period (710-794), Nagano developed as a temple town. Development occurred in front of the gate of Zenkoji, a 7th century Buddhist temple, which was relocated to Nagano. Zenkoji is one of the most visited temples in Japan and houses the Ikko Sanzon Amida Nyorai, supposedly the first Buddhist image to arrive to the country. Located on the east side of the temple is Joyama Park, where many cherry blossoms are planted. It is one of the best spots in Nagano for enjoying hanami (flower viewing). Back then the city was a post station on the Hokkoku Kaido, an old highway that connected Edo (present day Tokyo) to the Sea of Japan. During the Sengoku Period (Warring States Period), Nagano or near the city would be the battle ground for control of the region. The Uesugi Clan from Echigo Province fought against the Takeda Clan from Kai Province many times for control of the region. The Sanada Clan ruled much of the region during the Edo Period. The Meiji Restoration introduced the municipalities system and Nagano was the first established city in Nagano Prefecture.

The Japan Alps can be entered through Nagano where you can enjoy skiing, hot springs, and outdoor activities. Yudanaka is home to the famed snow monkey park where you can see the monkeys bathing in hot springs. Omote Sando was the area renovated for the 1998 Nagano Winter Olympics and is lined with both Japanese and western architectural styles. Another venue that was added during this renovation period was the M- Wave, an ice skating rink. A museum was added featuring equipment used in the games at the M-Wave. The building can be used for concerts and other sporting events. Near Joyama Park is the Higashiyama Kaii Gallery, where over 700 works by Higashiyama Kaii, a 20th century master painter, are housed.

Things To Do in Nagano City 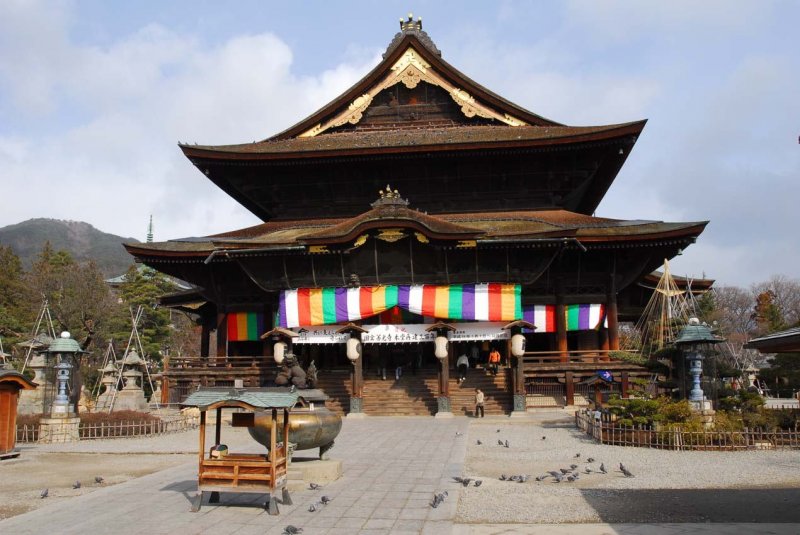 Zenkoji Temple was founded in the 7th century and houses the first Buddhist statue ever brought to Japan. 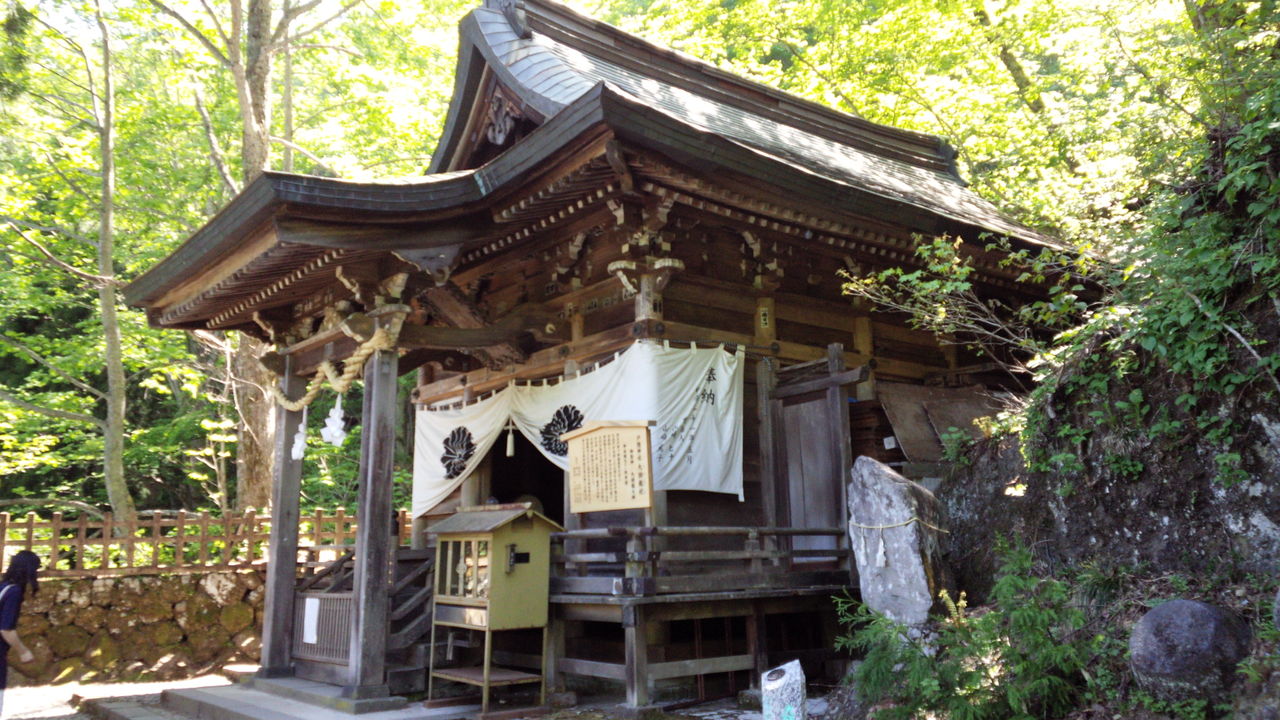 Togakushi Shrine is located in the forested mountains northwest of Nagano’s city center and consists of a lower, middle, and upper shrine. 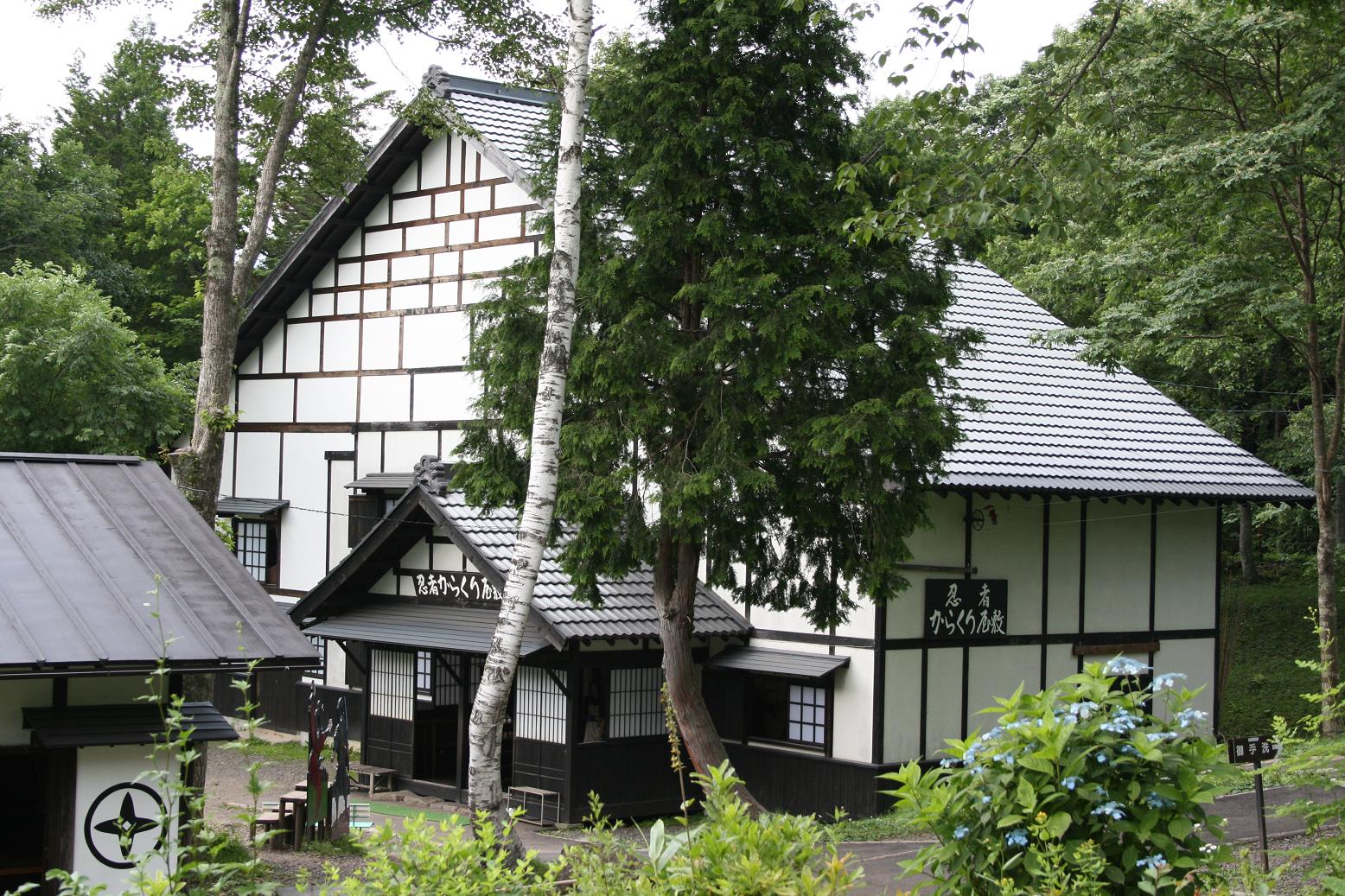 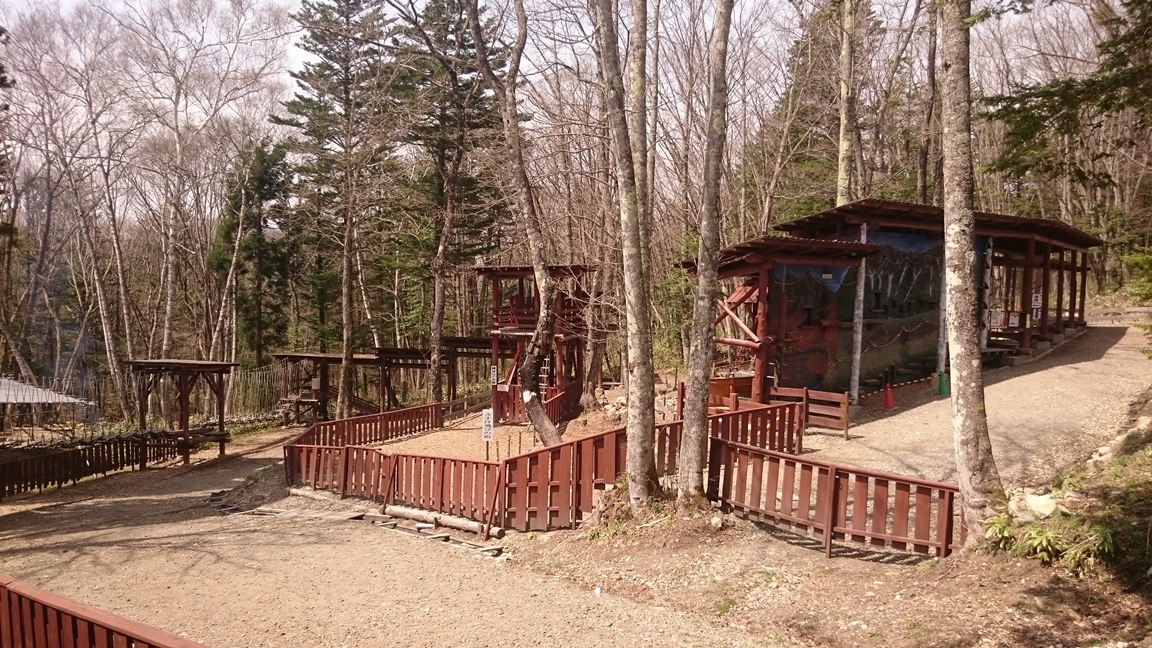 The Kids Ninja Village is located on Mount Togakushi near the middle complex of Togakushi Shrine.