Nozawa Onsen is located in the northern part of Nagano Prefecture and has 13 traditional style public baths.

Nozawa Onsen is a hot spring town with 13 traditional style public baths (sotoyu). The public baths have been maintained by the local community since the Edo Period. Along the canals are many hotels, ryokans, bars, restaurants, and shops. Nozawa Onsen is located at the base of the Nozawa Onsen Ski Resort. One of the largest public baths in Nozawa is Oyu, which is housed in a wooden building at the center of town. As a symbol of the town it has undergone renovation to be styled in a way that is reminiscent of the Edo Period. The hotels and ryokans in the town are all equipped with their own hot spring baths. Usually these baths are only available to guests, but some of them open their baths to the public during the day for a nominal fee.

The winter is when the Nozawa Onsen Ski Resort comes to life. It is one of the oldest ski resorts in Japan. It first opened in 1924, but the resort features modern high speed lifts, long speedy runs, and two gondolas. From the top of the mountain you can see the Sea of Japan and the Northern Japan Alps on a clear day. During the 1998 Nagano Winter Olympics the biathlon events were held at the resort. The resort features runs for all skill levels like gentle long inclines for beginners and half pipe for intermediate skiers. There is also a ski museum that has displays of historic skis from around the world and the history of skiing in Japan. When winter ends, several of the ski slopes become vibrant with flowers that were planted a while back. The slopes turn into attractive routes for mountain bikers and hikers.

Things To Do in Nozawa Onsen 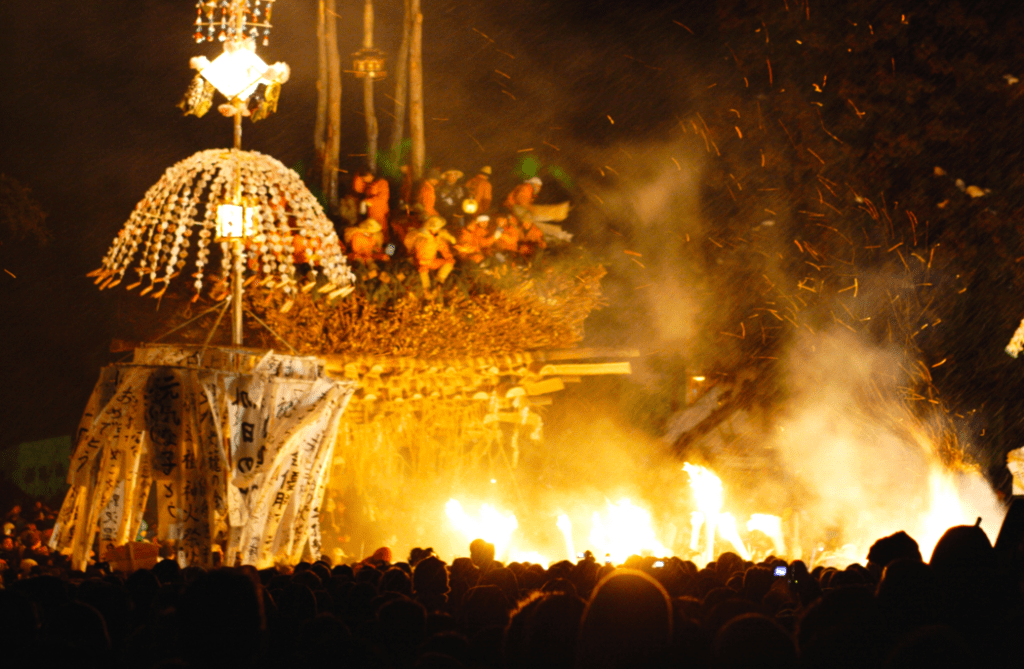 Dosojin Matsuri is one of the three biggest fire festivals in Japan and is annually held on January 15. 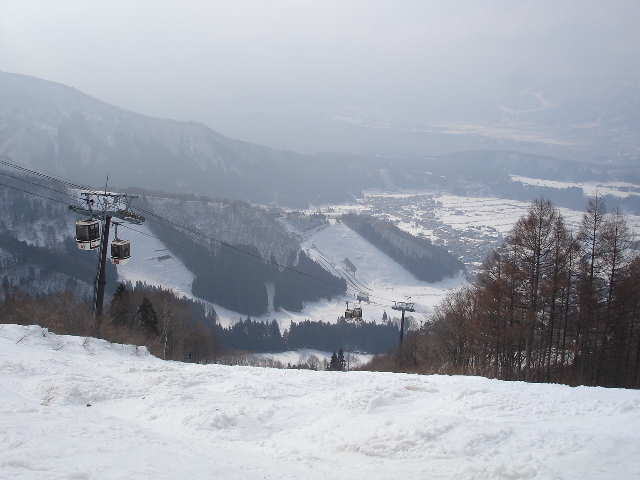 Nozawa Hot Spring Snow Resort is one of the largest ski resorts in Japan extended from the top to the bottom of Mount Kenashi.