Mount Fuji is the tallest mountain in Japan and has been worshipped as a sacred mountain. The perfect cone shape of the mountain is iconic of Japan.

Mount Fuji is 3776 meters high, which makes it the tallest mountain in Japan. The perfectly shaped mountain is also an active volcano that last erupted in 1708. Because of its majestic appearance it has been worshipped and considered a sacred deity that ascetic monks revered. The snowcapped visage of Mount Fuji has been iconic in many artistic outlets and is now known as one of the symbols of Japan. On a clear day you can ride the Shinkansen (bullet train) from Tokyo to Osaka and see the mountain in the distance. If you wish to see the mountain from another angle then you can enjoy the view from the Fuji Five Lakes (Fujigoko), which are located at the base.

Mount Fuji is one of the Three Holy Mountains in Japan along with Mount Tate and Mount Haku. In 2003 it was designated a UNESCO World Heritage Site. When hiking season begins at Mount Fuji it becomes very popular for climbers to reach the top before the sunrise. There are trails made for people to follow and the travel time varies depending on the station you depart from. Also visibility of Mount Fuji tends to be better in the early morning and late evening.

Things To Do in Mt Fuji 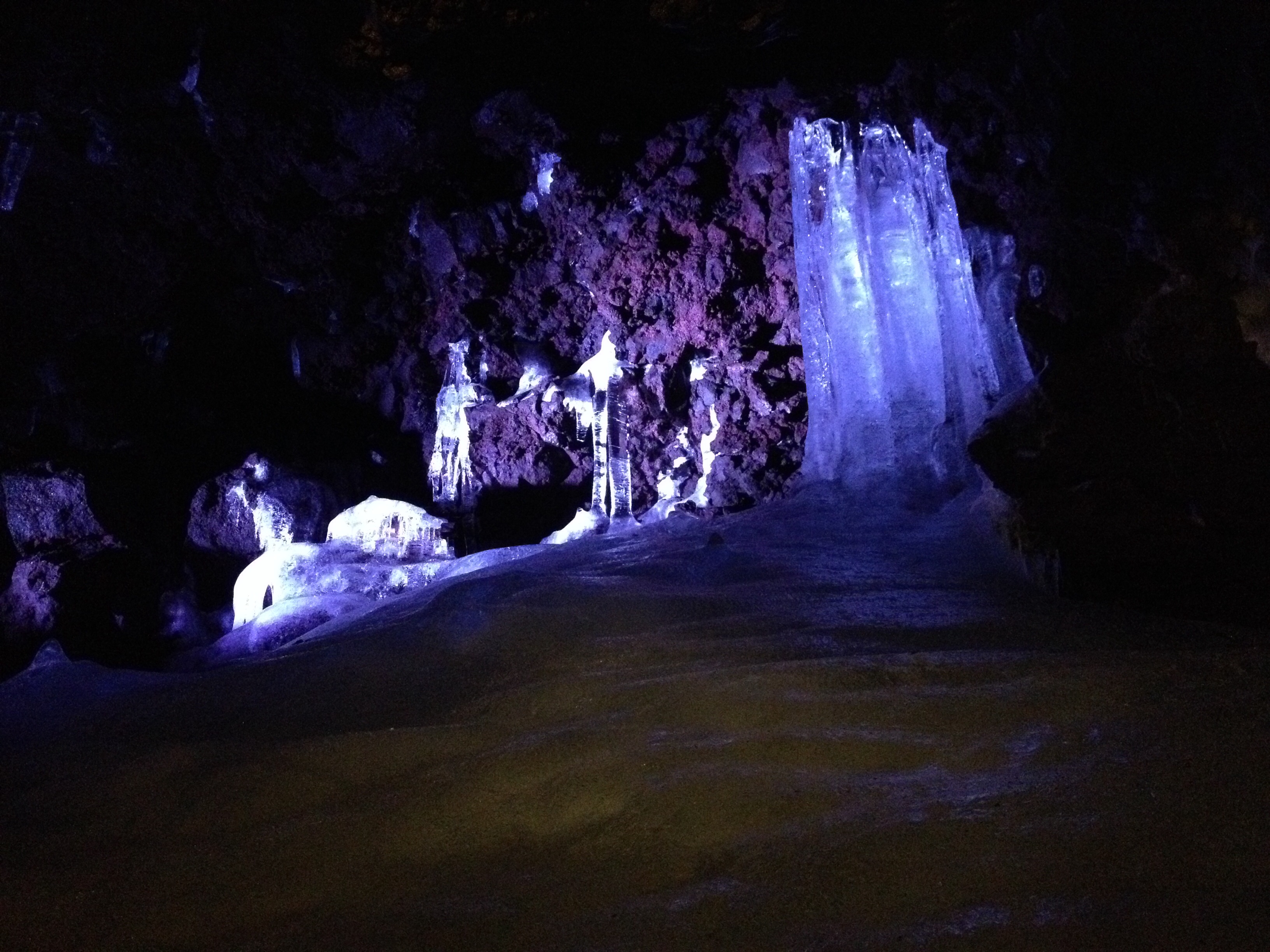 The Bat Cave, Ice Cave, and Wind Cave were created through the past eruptions of Mount Fuji. 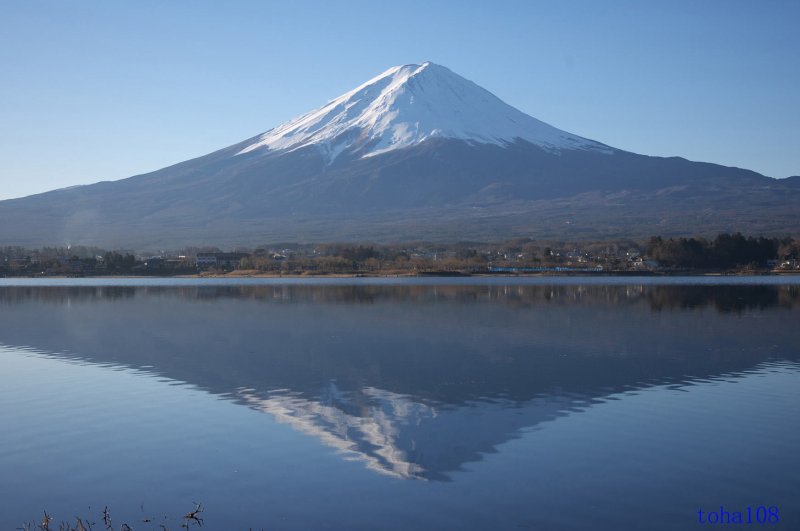 The Fuji Five Lakes can be found on the northern base of Mount Fuji and was formed by previous eruptions. 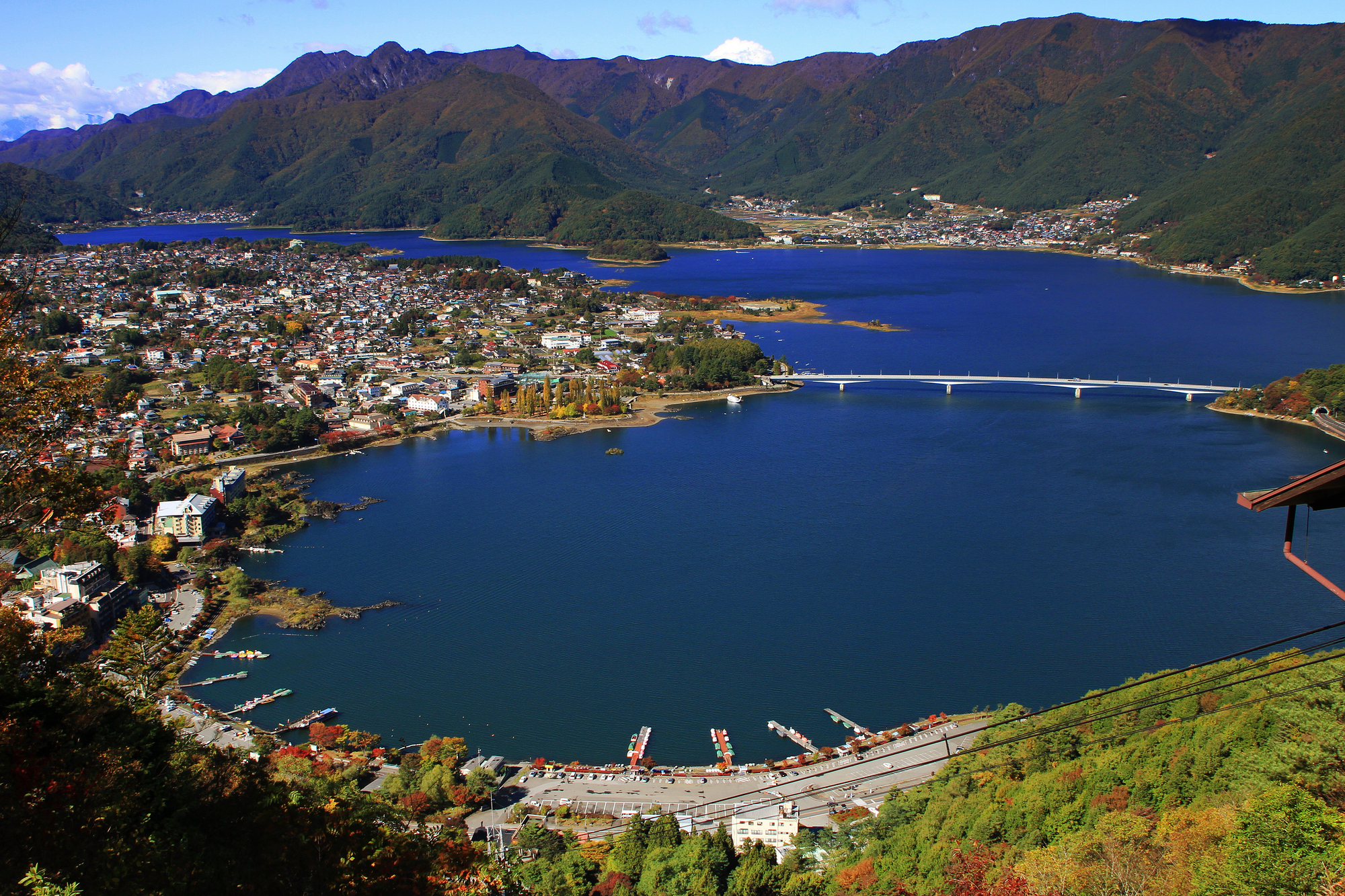 Lake Kawaguchi has a few ryokans (Japanese traditional inn) with onsen (hot spring) baths that has views of Mount Fuji. 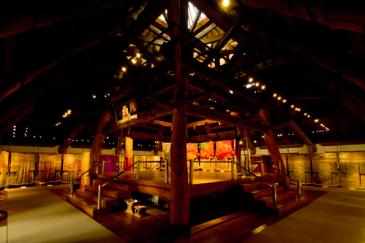 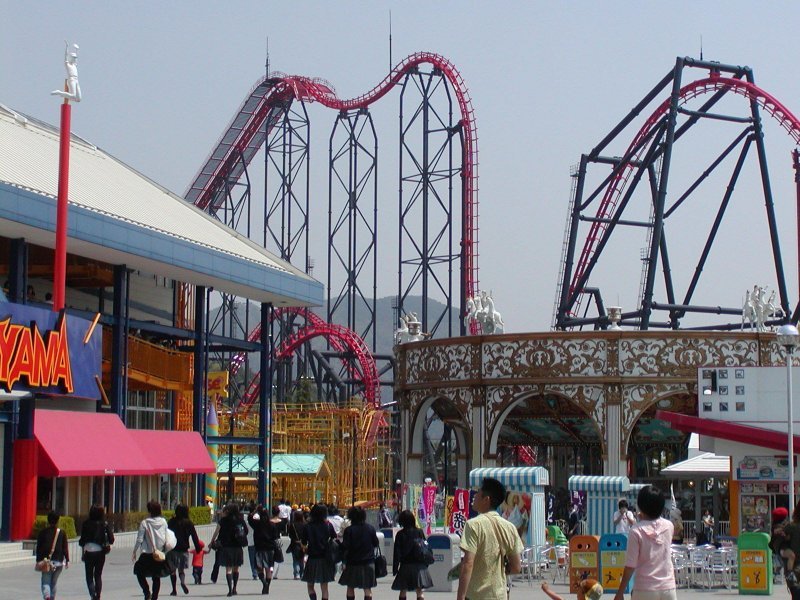 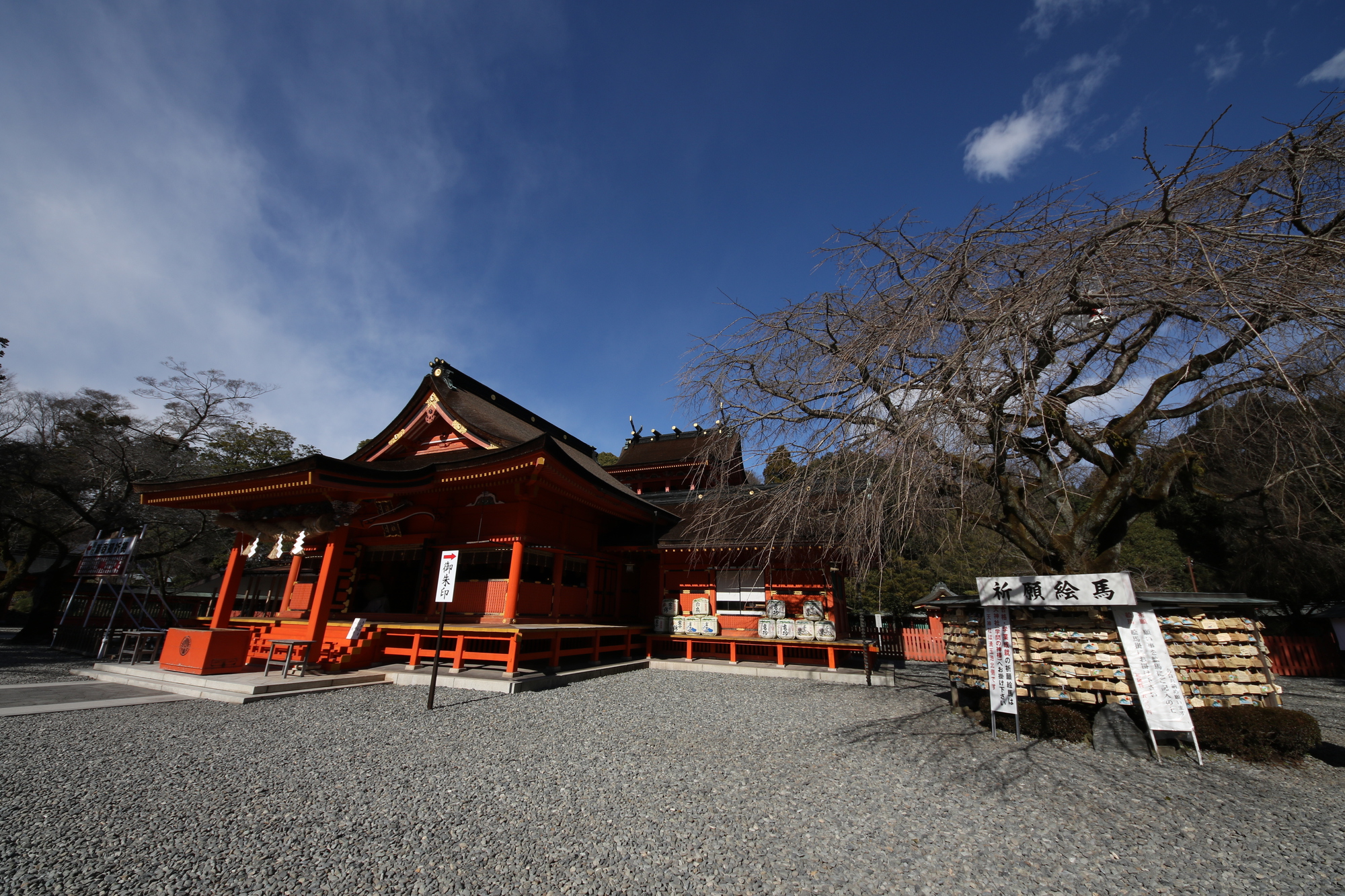 Fujisan Sengen Shrine is the head shrine out of the 1300 Sengen and Asama shrines in Japan. 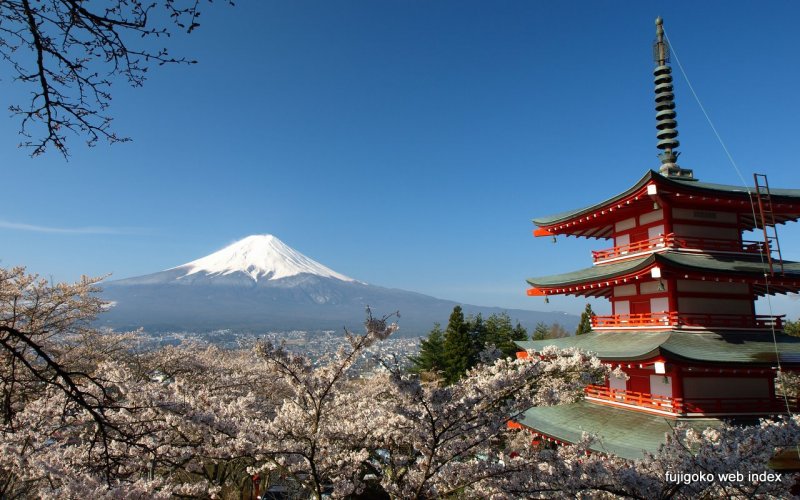 The Chureito Pagoda is five stories and is located on a mountainside that overlooks Fujiyoshida City with Mount Fuji in the background. 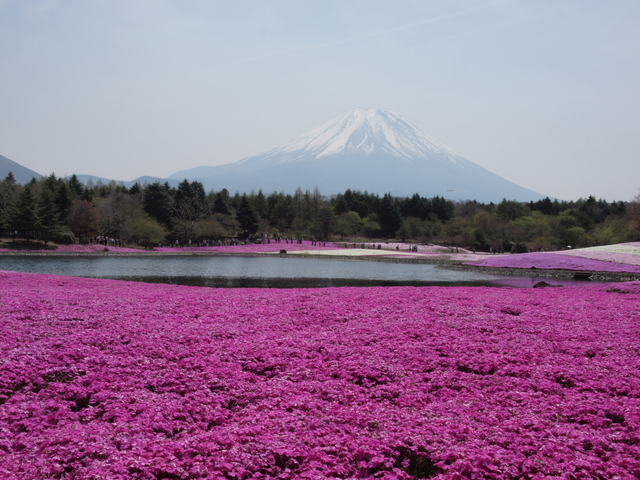 Fuji Shibazakura Festival is a 1 ½ month long celebration that usually starts mid-April to the end of May. 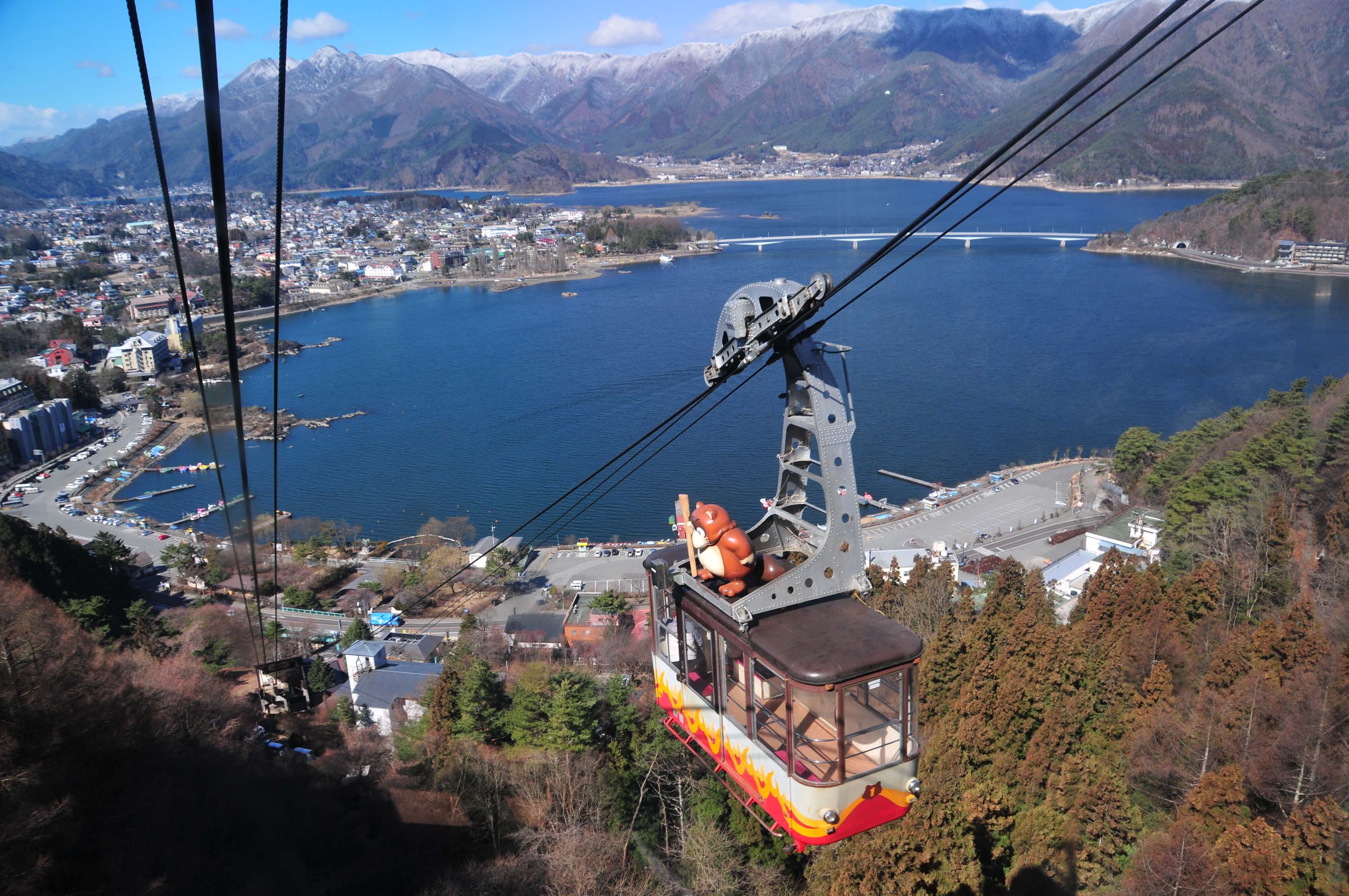 The Kachi Kachi Ropeway climbs 400 meters from the eastern shore of Lake Kawaguchi to an observation deck. 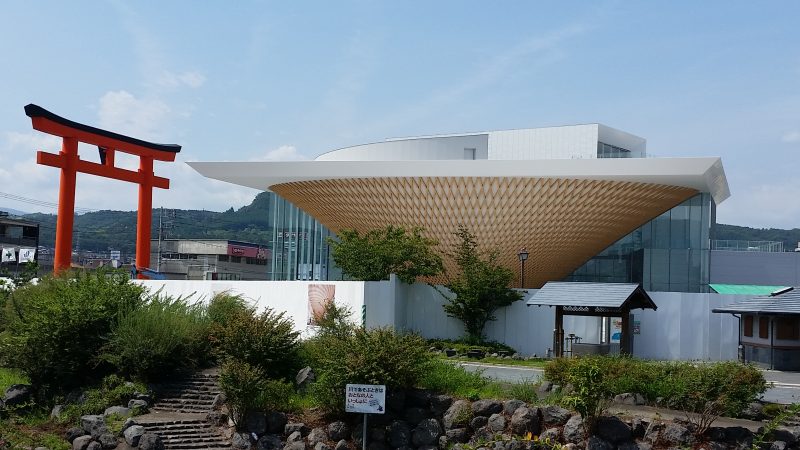 The Fujisan World Heritage Center is an information center for Mount Fuji and the Fuji Five Lakes. 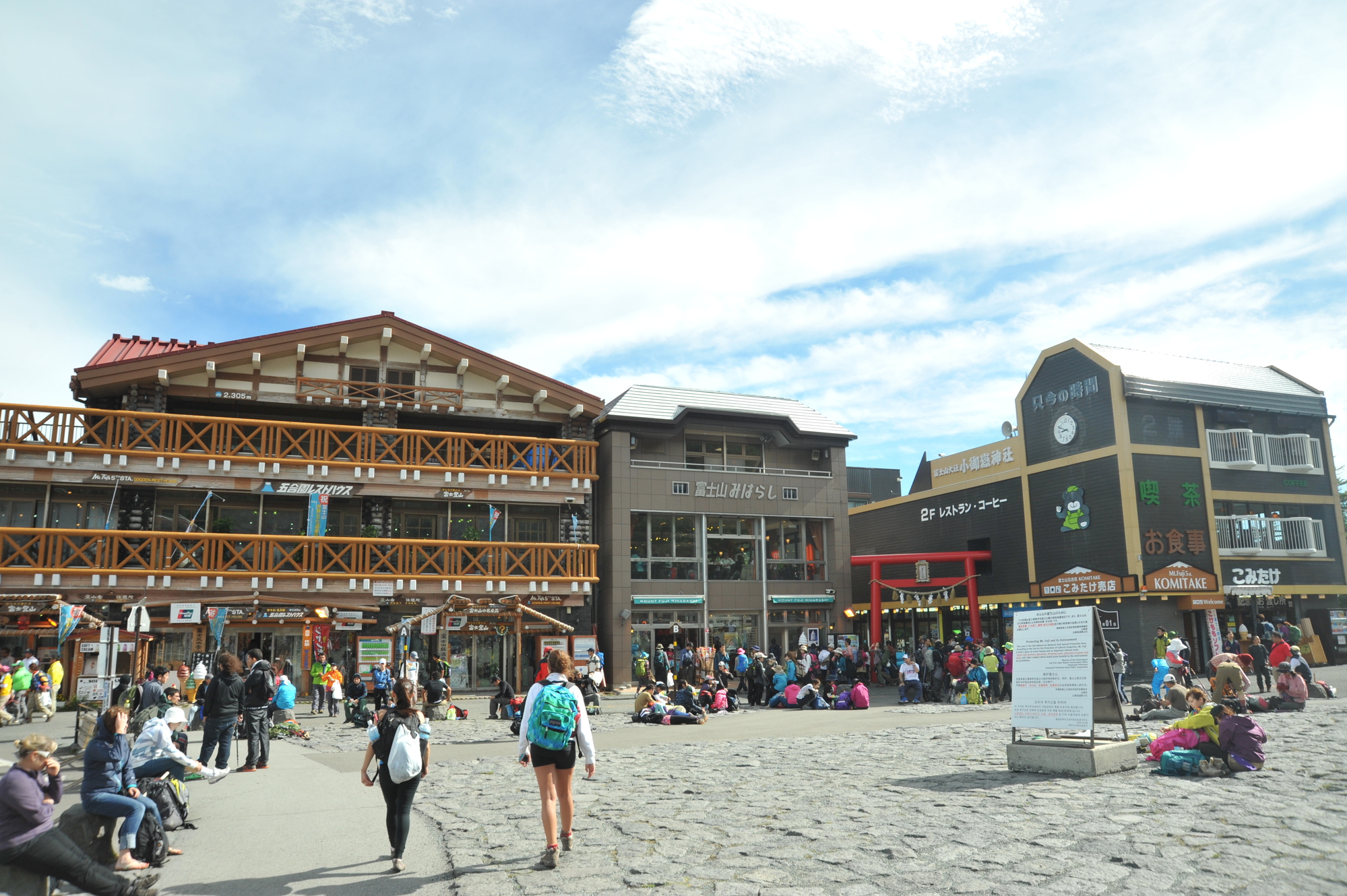 Climbing Mount Fuji is one of the top things to do when the official climbing season rolls around. 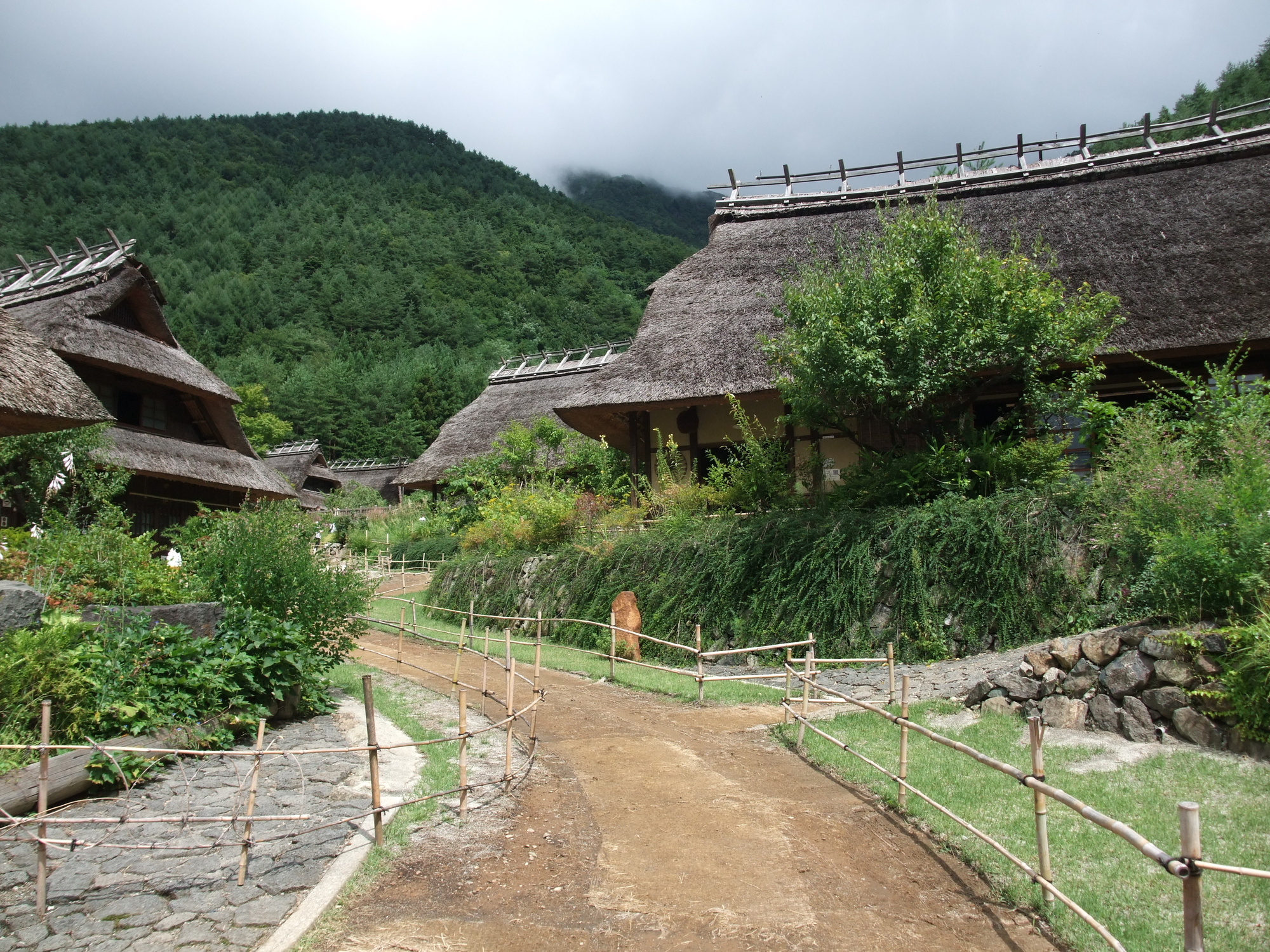 Iyashi no Sato is a reconstructed village that was converted into an open air museum and traditional craft village. 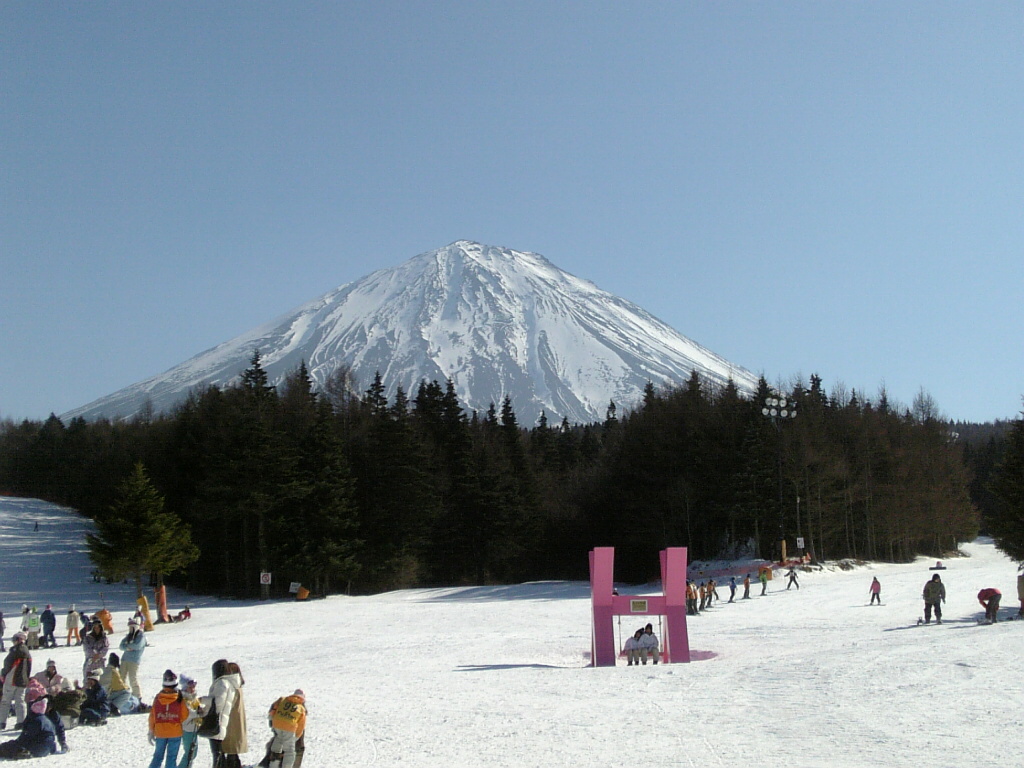 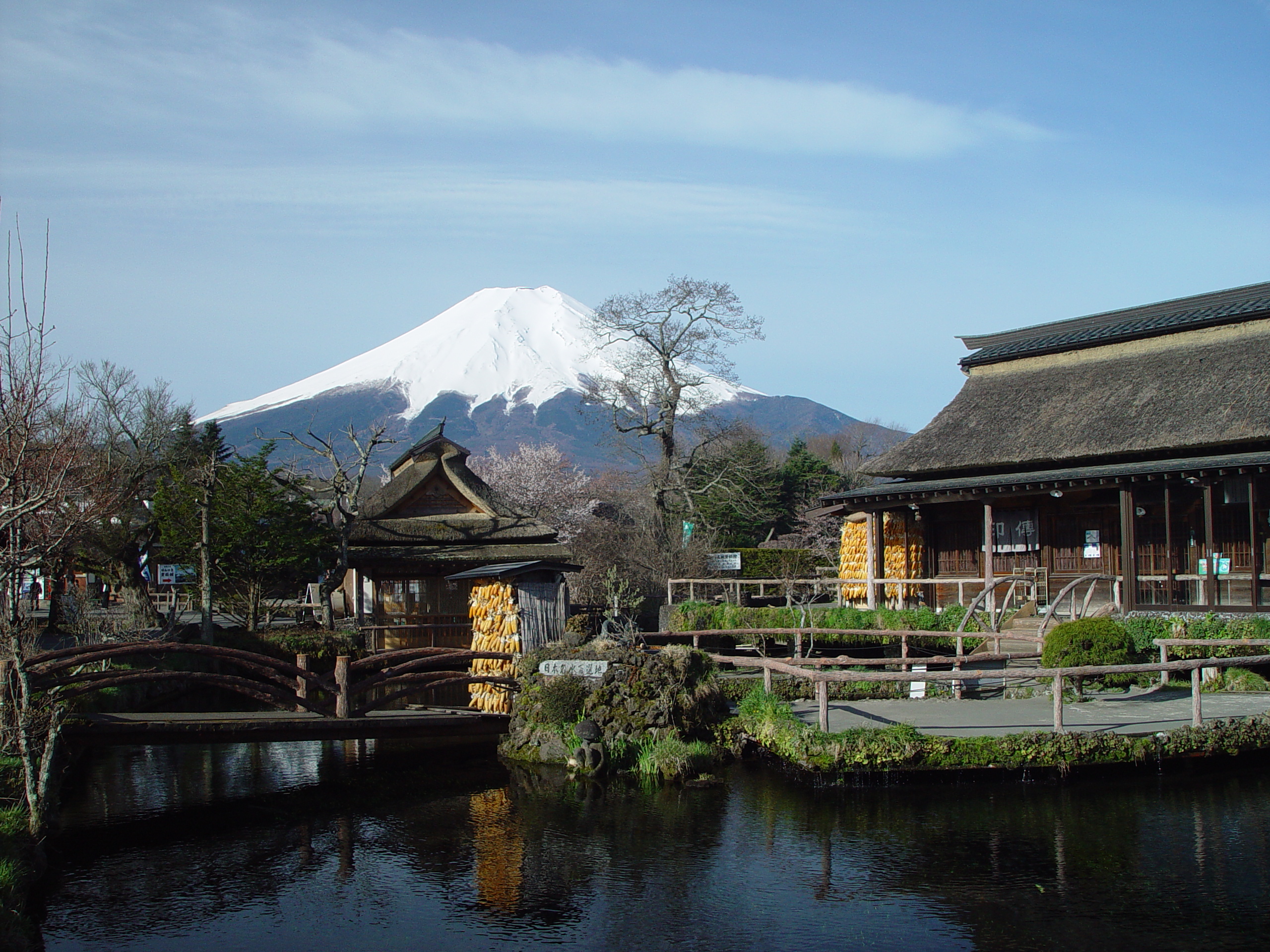 Oshino Hakkai refers to the eight ponds found in the small village of Oshino located in the Fuji Five Lakes region.