Hiroshima is the capital city of the Hiroshima Prefecture located on the western region of Japan’s main island Honshu.

Hiroshima is the capital city of the Hiroshima Prefecture located on the western region of Japan’s main island Honshu. This city is remembered for its tragic history from the dropping of the atomic bombs. The Hiroshima Peace Park is a memorial park located in the center of the Hiroshima City. It was once a business hub, but after the attack there were talks to convert the land into a park. There is the Children’s Peace Monument, which is known for the story involving Sadako Sasaki. She is a child who died of radiation poisoning, but tried to make 1000 cranes in order for her wish of a world without nuclear weapons to come true. Unfortunately she died before she could finish, but the monument embodies that wish.

The A-Bomb Museum also known as the Peace Memorial Museum is one of the main destinations for guests visiting the Hiroshima Peace Park. The features the history of Hiroshima, effects of the atomic bomb, and its aftermath. Guests visiting the museum can explore the various artifacts and displays related to the atomic blast. Across the river from the Peace Park visitors can see the Genbaku Dome or the Atomic Bomb Dome, which is one of the buildings, left standing after the attack. It is recognized by the dome shaped steel frame at the top.

Miyajima Island, also known as Itsukushima Island, is located one hour away from Hiroshima by ferry. It is mostly known for the torii gate that gives the illusion of floating on the water during high tide. The view of the gate is ranked as one of the top three views in Japan. Miyajima is usually a day trip for people to enjoy, but there are ryokans (Japanese traditional inns) available for people to spend the night. It is said that there is a romantic feel at night because of the quiet and peaceful atmosphere. During the day you will have the chance to run into wild deer that are accustomed to people.

In 1996, the Itsukushima Shrine was inscribed in the World Heritage Site. This shrine reflects Shinto religious practices because of its blend with nature. The Itsukushima Shrine is best known for its floating torii gate, which is built in the sea. During high tide the gate gives the illusion of floating on the water, but at low tide you can walk up to the gate and see the foundation. This same effect applies to the shrine behind the torii gate. It is considered one of the best temples to visit because of this iconic torii gate.

Things To Do in Hiroshima City 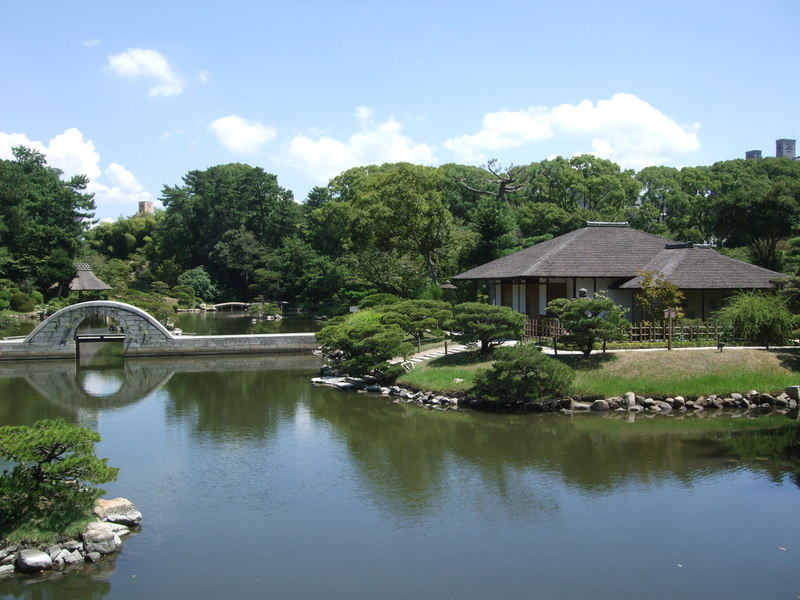 A scenic garden commissioned by Asano Nagaakira which remained as a private villa until 1940 located in Hiroshima Prefecture, Japan. 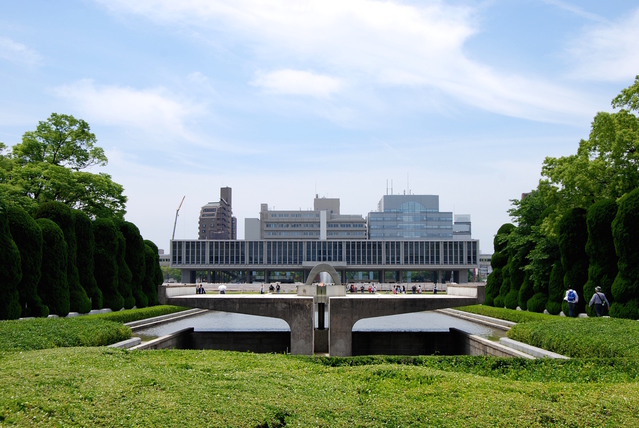 A museum dedicated to peace and documentation of the atomic bombing event during World War 2. 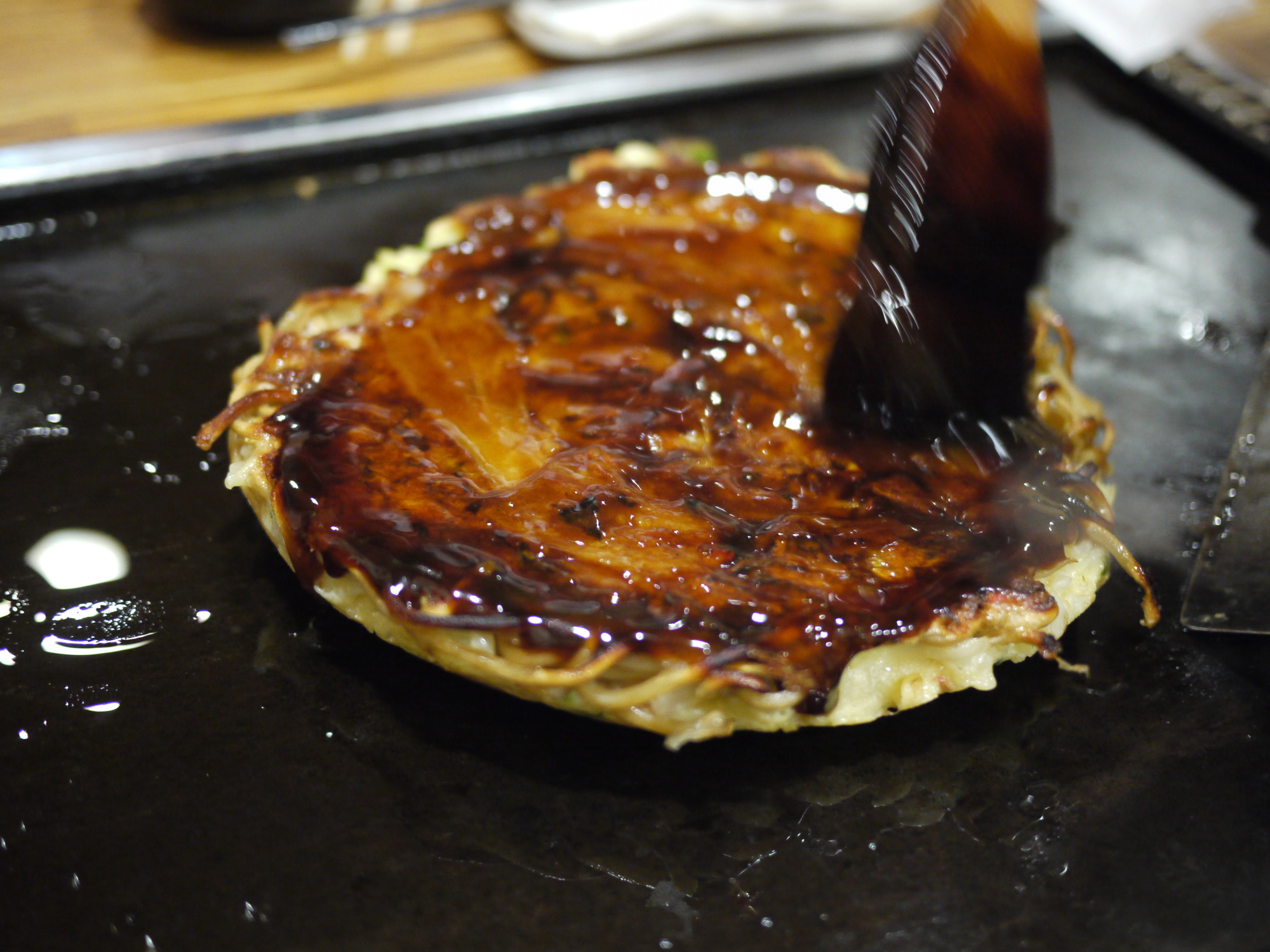 One of Japan’s most popular dishes to eat is called okonomiyaki, which directly translates to “cook it as you like it.” 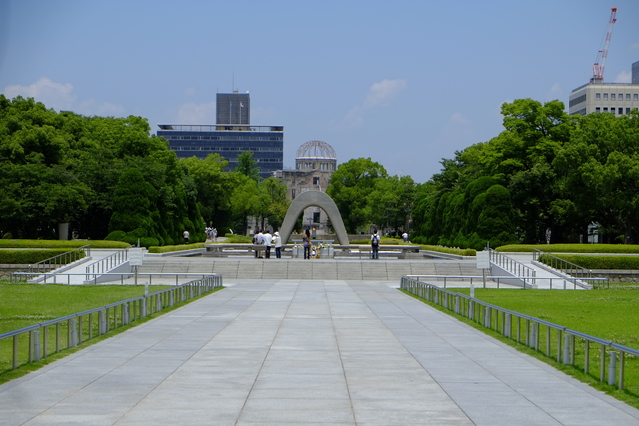 An UNESCO World Heritage Site dedicated towards peace to the tragic atomic bomb which was dropped in Hiroshima on August 6th 1945. 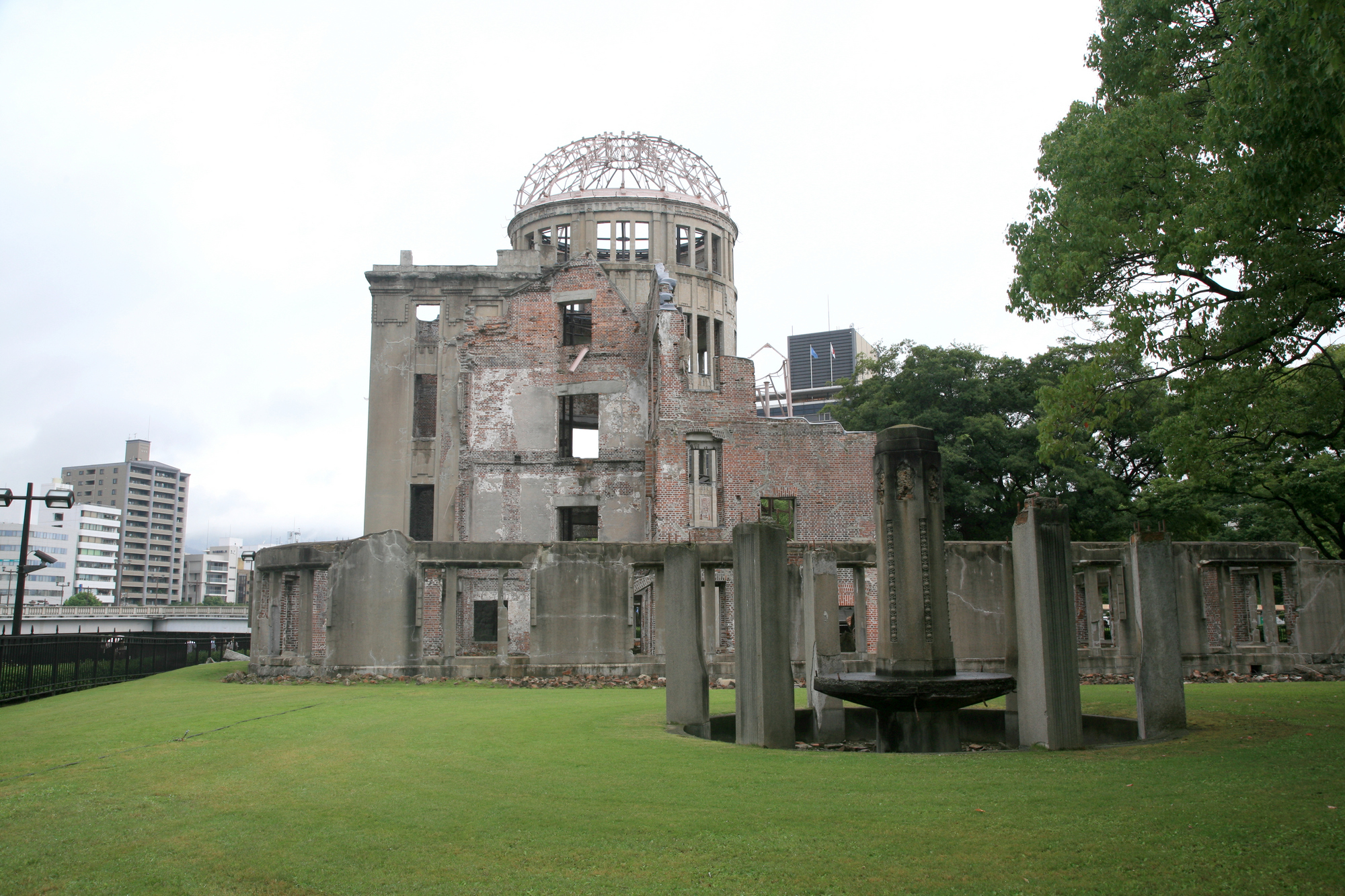 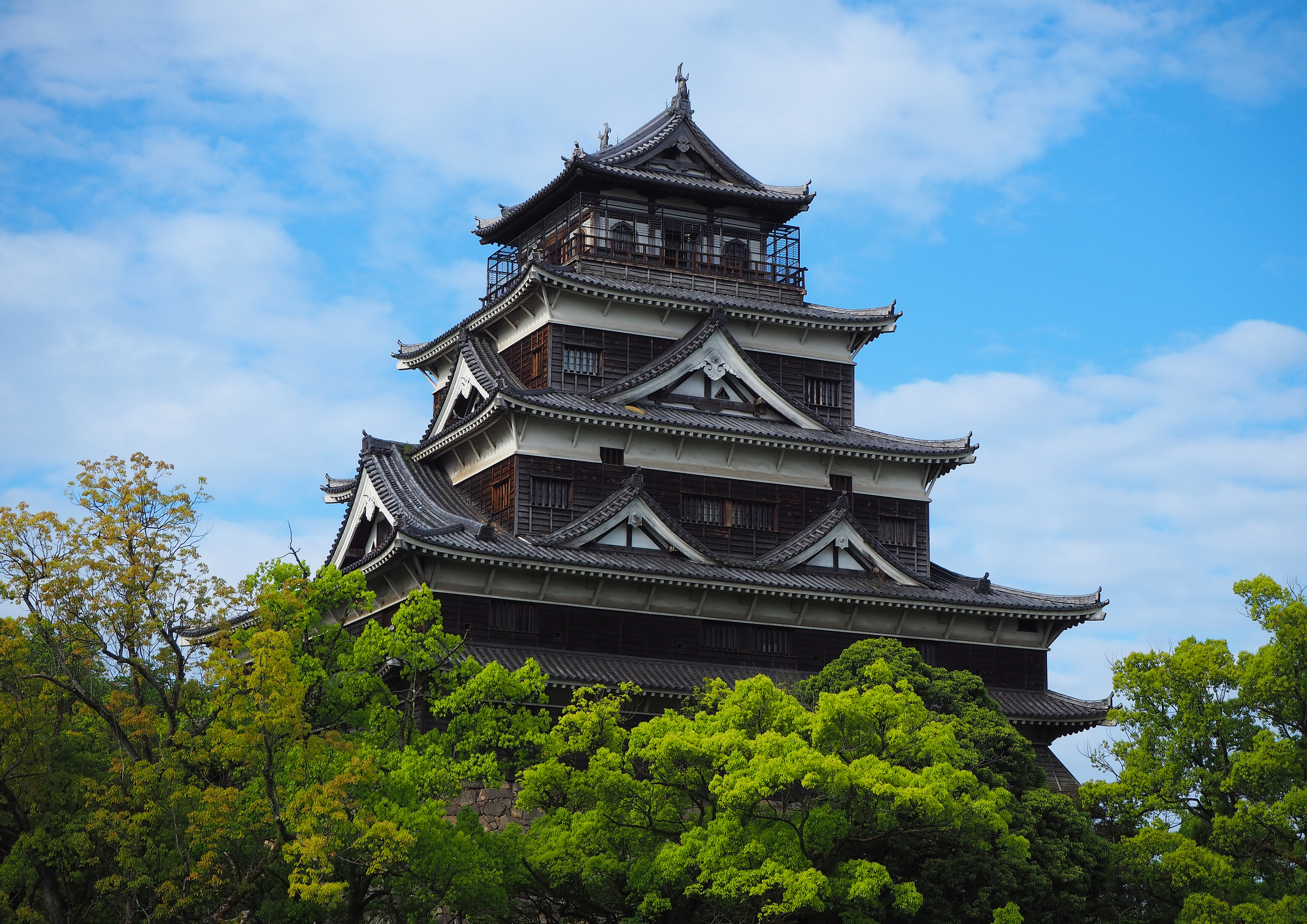 Hiroshima Castle once stood as an important center of power in Western Japan, with Hiroshima developing and thriving as a castle town. 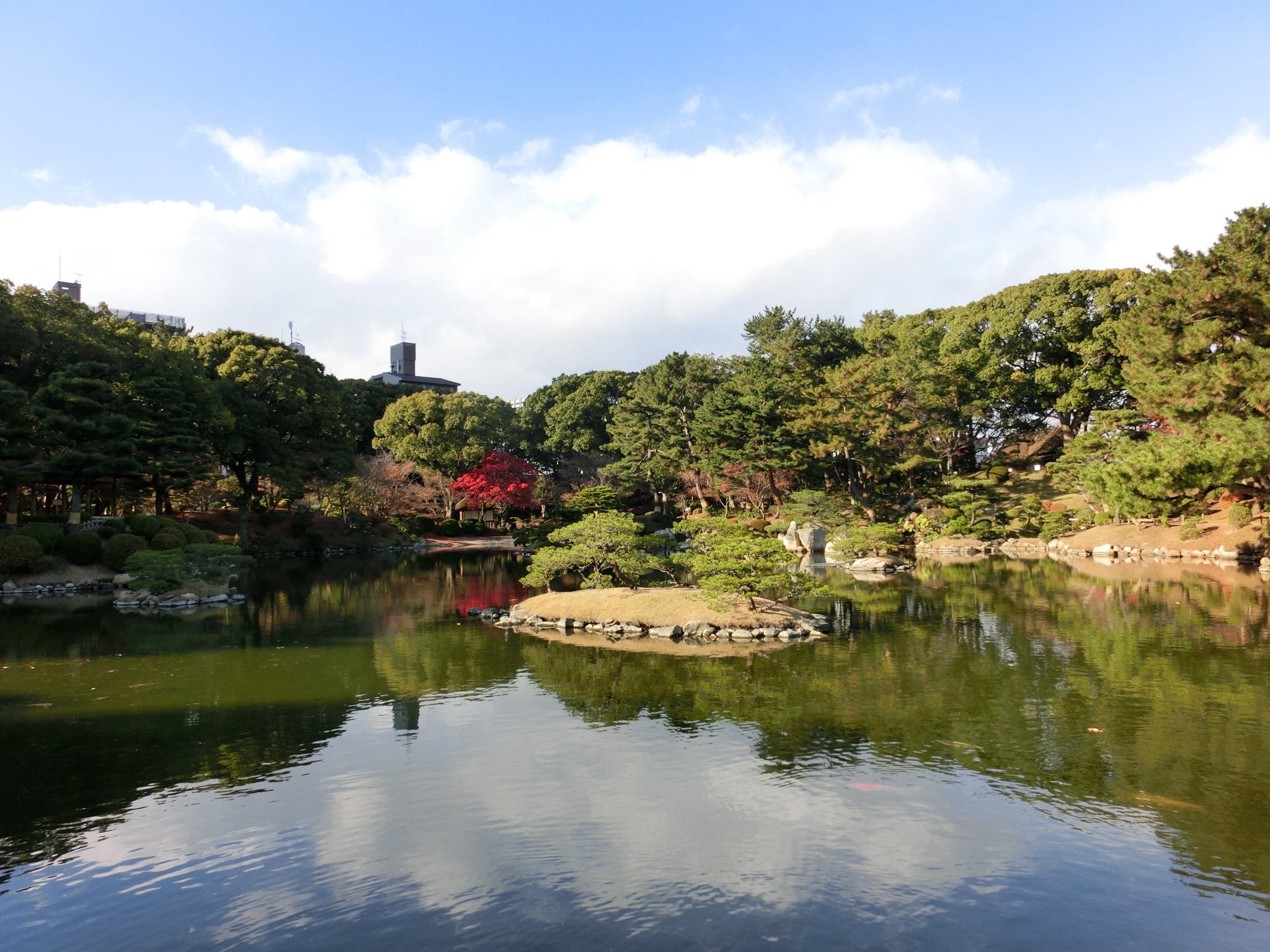 A scenic garden commissioned by Asano Nagaakira which remained as a private villa until 1940 located in Hiroshima Prefecture, Japan 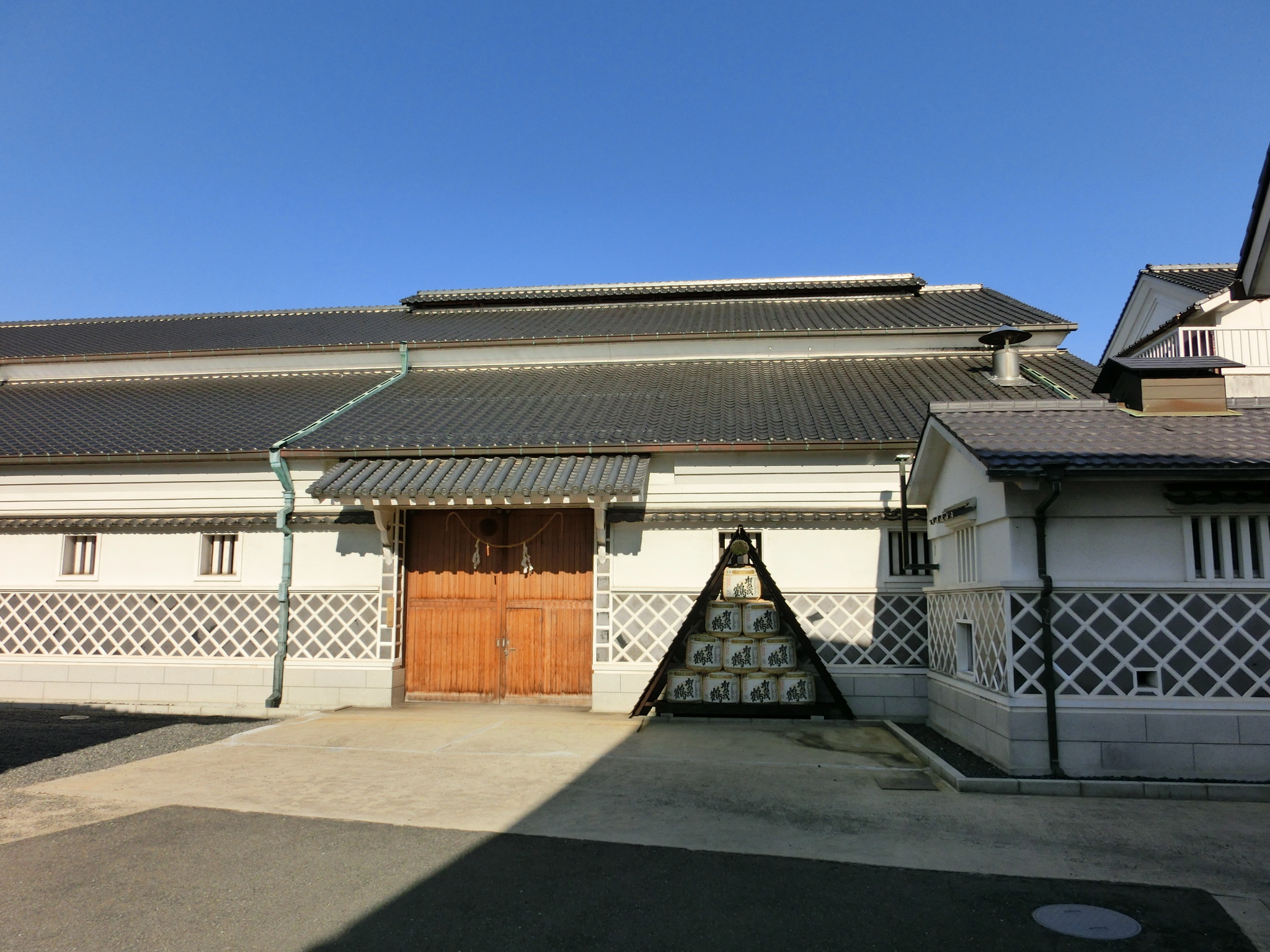