Miyajima Island is located one hour away from Hiroshima by ferry. It is mostly known for the torii gate that gives the illusion of floating on the water during high tide.

Miyajima Island is a small island located one hour away from Hiroshima. It can be reached by hopping on a ferry to the island. It is where the famous Itsukushima Shrine resides with its famous floating torii gate. Miyajima is usually a day trip for people to enjoy, but there are ryokans (Japanese traditional inns) available for people to spend the night. It is said that there is a romantic feel at night because of the quiet and peaceful atmosphere. During the day you will have the chance to run into wild deer that are accustomed to people.

In 1996, the Itsukushima Shrine was inscribed in the World Heritage Site. This shrine reflects Shinto religious practices because of its blend with nature. The Itsukushima Shrine is best known for its floating torii gate, which is built in the sea. During high tide the gate gives the illusion of floating on the water, but at low tide you can walk up to the gate and see the foundation. This same effect applies to the shrine behind the torii gate. It is considered one of the best temples to visit because of this iconic torii gate.

Things To Do in Miyajima Island 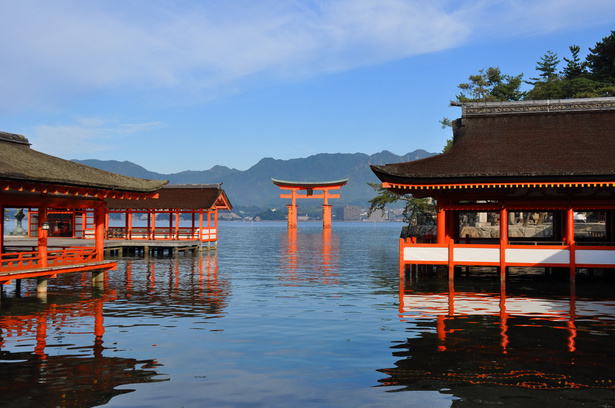 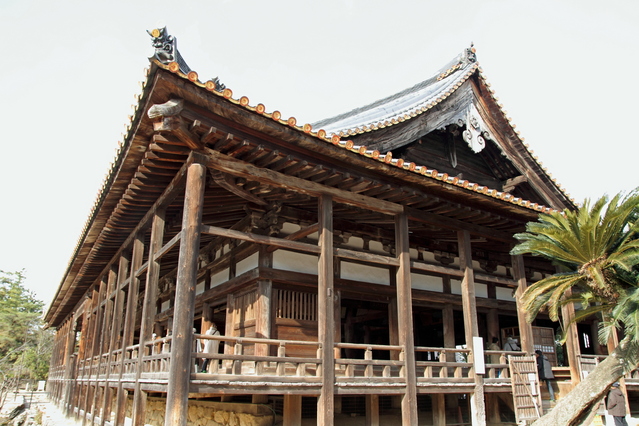 Senjokaku Hall, known as Toyokuni Shrine, is dedicated to Toyotomi Hideyoshi located on a hill beside the Itsukushima Shrine. 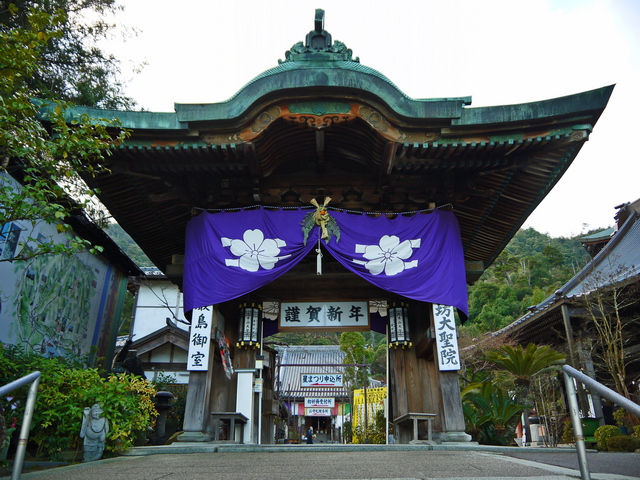 Daisho-in Temple is located at the base of Mount Misen. It is one of the most important Buddhist temples of the Shingon sect. 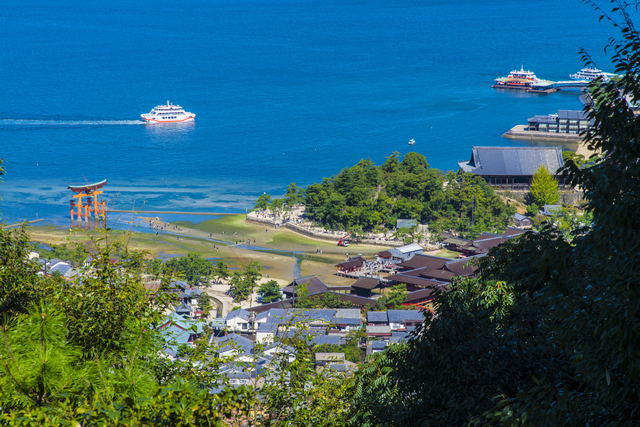 Mount Misen is a sacred mountain with the highest elevation of over 500 meters above sea level in Miyajima. 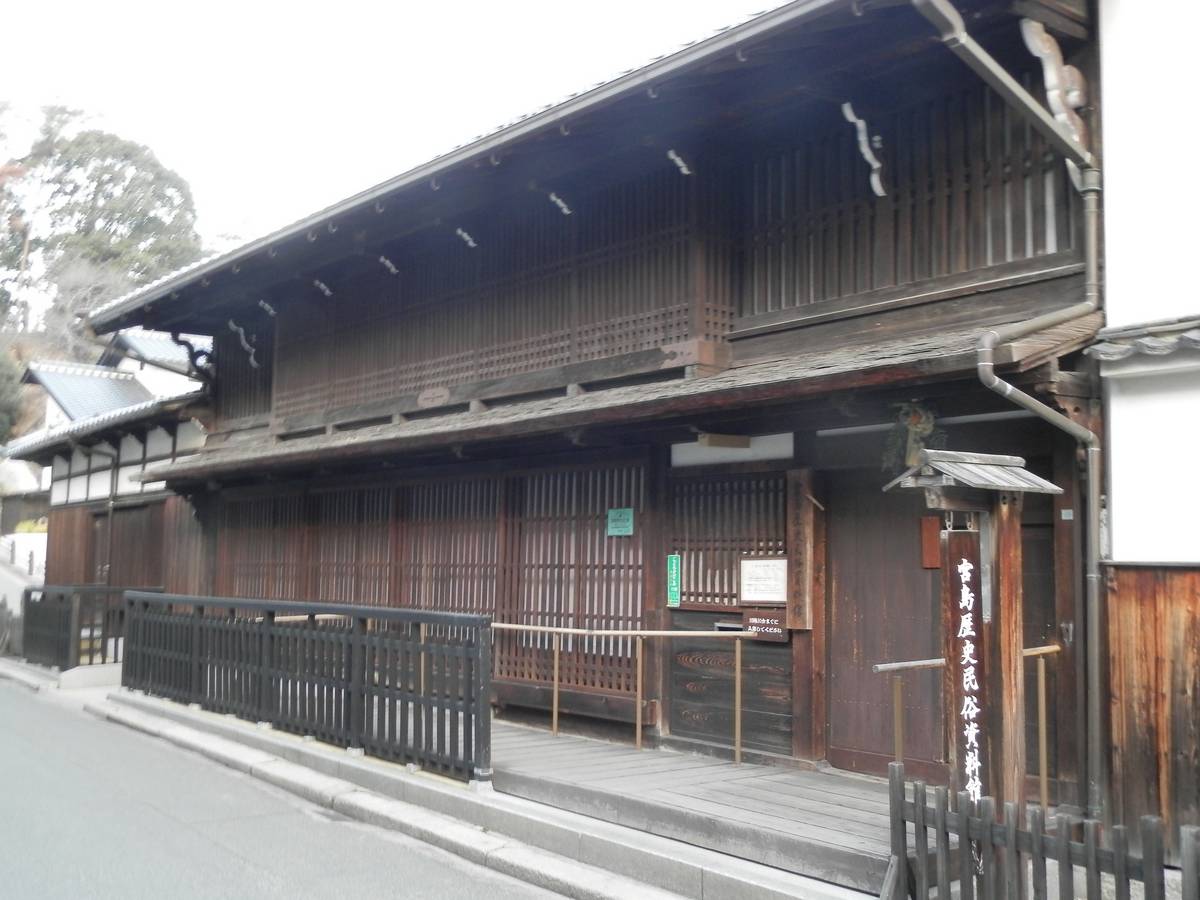 Museum of History and Folklore

The Museum of History and Folklore is located in Miyajima and is just a short walk from the Itsukushima Shrine. 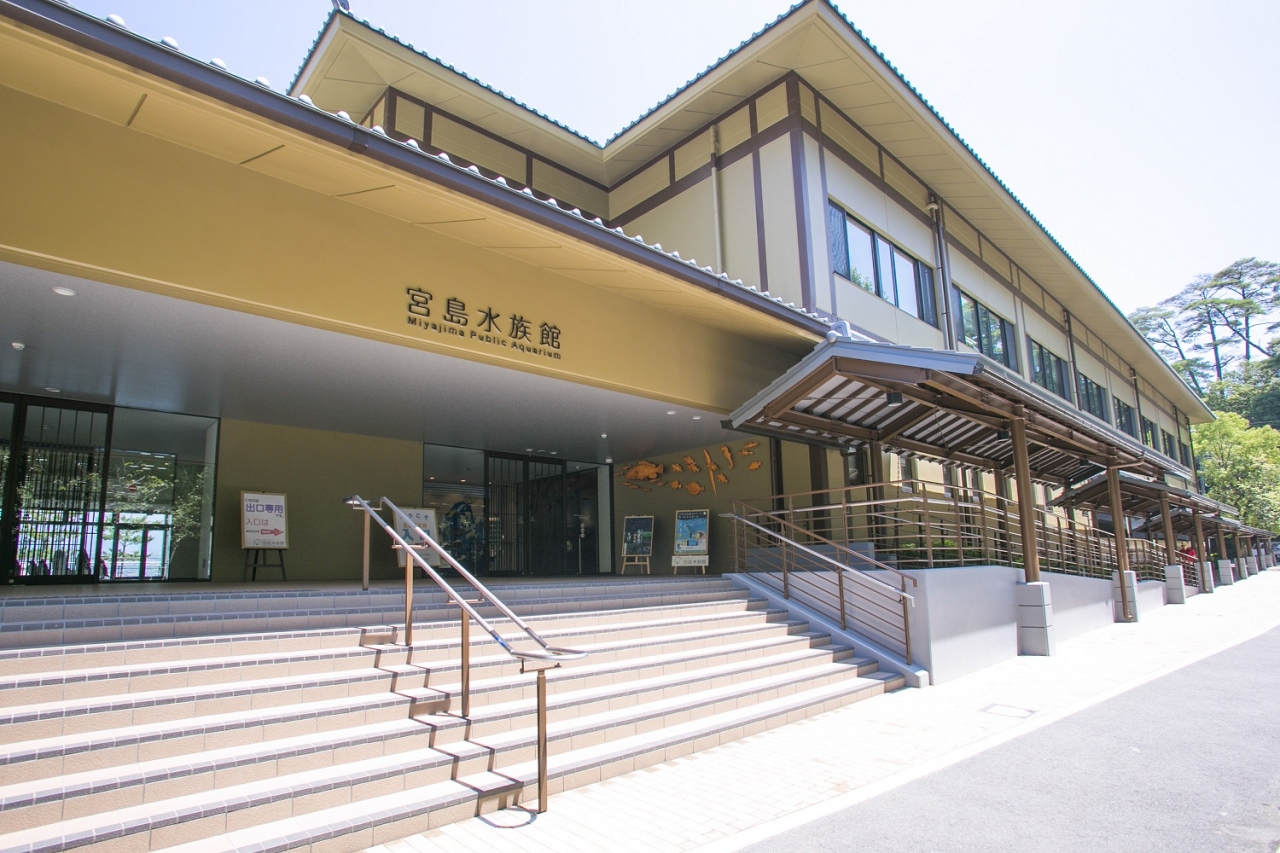 Miyajima Aquarium was rebuilt and reopened in 2011. It features over 13,000 creatures from 350 distinct species.