Inujima, which translates to “Dog Island”, is a small island located near the northern coast of the Seto Inland Sea and Okayama.

Inujima Island gets its unique name from a large rock that resembles a sitting dog, hence “Dog Island”. The island is so small, you can explore it entirely on foot. It was once an industrial site for producing granite during the feudal age and then it turned into a copper refinery in the 20th century. Today it serves as a peaceful art site, similar to the nearby Naoshima Island.

The island experienced a premature closing of its copper refinery due to plummeting copper prices, but the ruins of the refinery remain. It is a designated “heritage of industrial modernization” site, and characterizes the island’s scenery with its tumbledown brick walls and chimneys. The ruins were even converted into the Inujima Seirensho Art Museum, repurposing the ruins into a charming art gallery.

There is also the Inujima Art House Project, which were built during past art festivals, but are now permanent attractions. The island has limited shopping and dining, with only a couple restaurants near the port and a café inside the art museum. Visitors will also find a beach with a campground just a ten minute walking distance from the ferry terminal. The rest of the island is occupied by a small rural village, home to only a 100 people or so.

Things To Do in Inujima Island 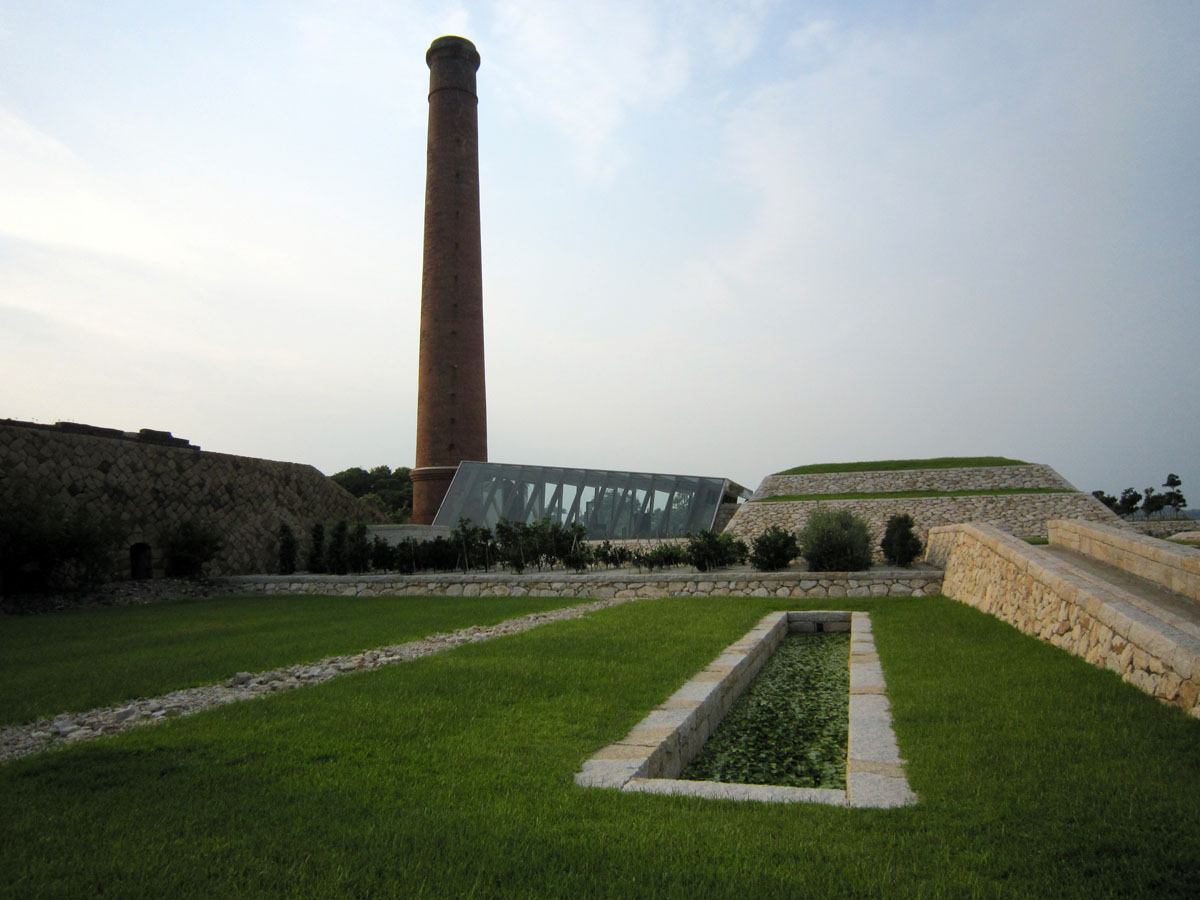