Kurashiki can be found west of the southern plains in Okayama Prefecture. It is the second largest city in the prefecture. During the Heian Period, Kurashiki was the battlefield between the Taira and Minamoto clans. However, gradually the area developed into a river port and was placed under the direct control of the Tokugawa Shogunate in the Edo Period. It was around this time that many of the trademark white walled, black tiled storehouses along the river were built. The city became an important distribution center for large quantities of rice, which was vital to the Tokugawa Shogunate. Currently, many of the storehouses were converted into shops, museums, and cafes. The structures still maintain the Edo Period look as it was designated as an Important Traditional Structures Conservation Area by the Agency for Cultural Affairs. Within the canal area the section referred to as Bikan Chiku or Bikan Historical Quarter is the most picturesque and reminiscent of a bygone era.

The Ohara Museum of Art can be found in the canal area. It was the first museum to solely focus on Western art in Japan. There are quite a few museums in Kurashiki like the Japanese Rural Toy Museum and Kurashiki Museum of Folkcraft. The Japanese Rural Toy Museum has a large selection of Japanese traditional toys that is interesting to walkthrough. Attached is a shop that allows you to purchase replicas of the items in the museum. The Kurashiki Museum of Folkcraft is the second folkcrafts museum in Japan and was founded in 1936. The museum has a collection of over 10,000 items related to folkcrafts. Another place of interest is the Ohashi House, which is a traditional mansion that was once home to one of the wealthiest merchant families in Kurashiki. It is one of the very few merchant homes that are open to the public and is designated a National Important Cultural Property.

Things To Do in Kurashiki 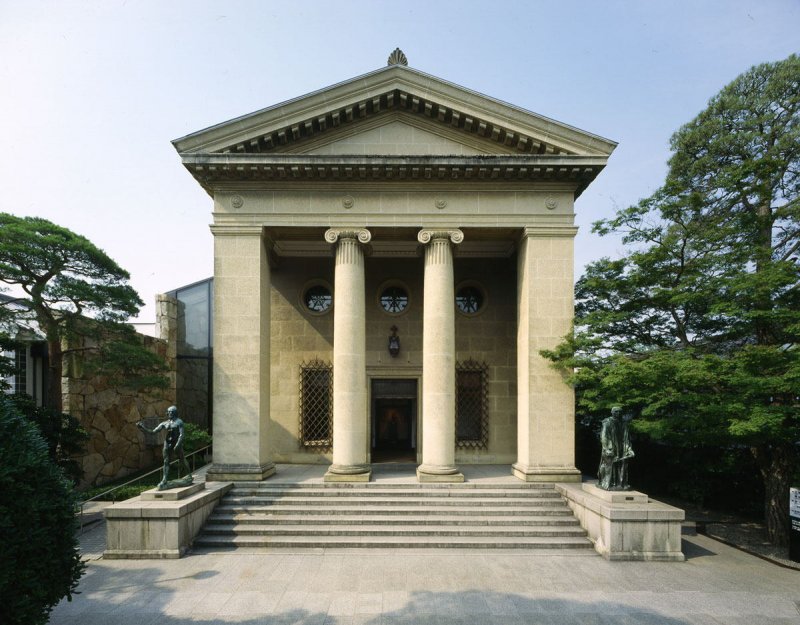 The Ohara Museum of Art, located in Kurashiki within Ivy Square, is the oldest museum of Western art in Japan. 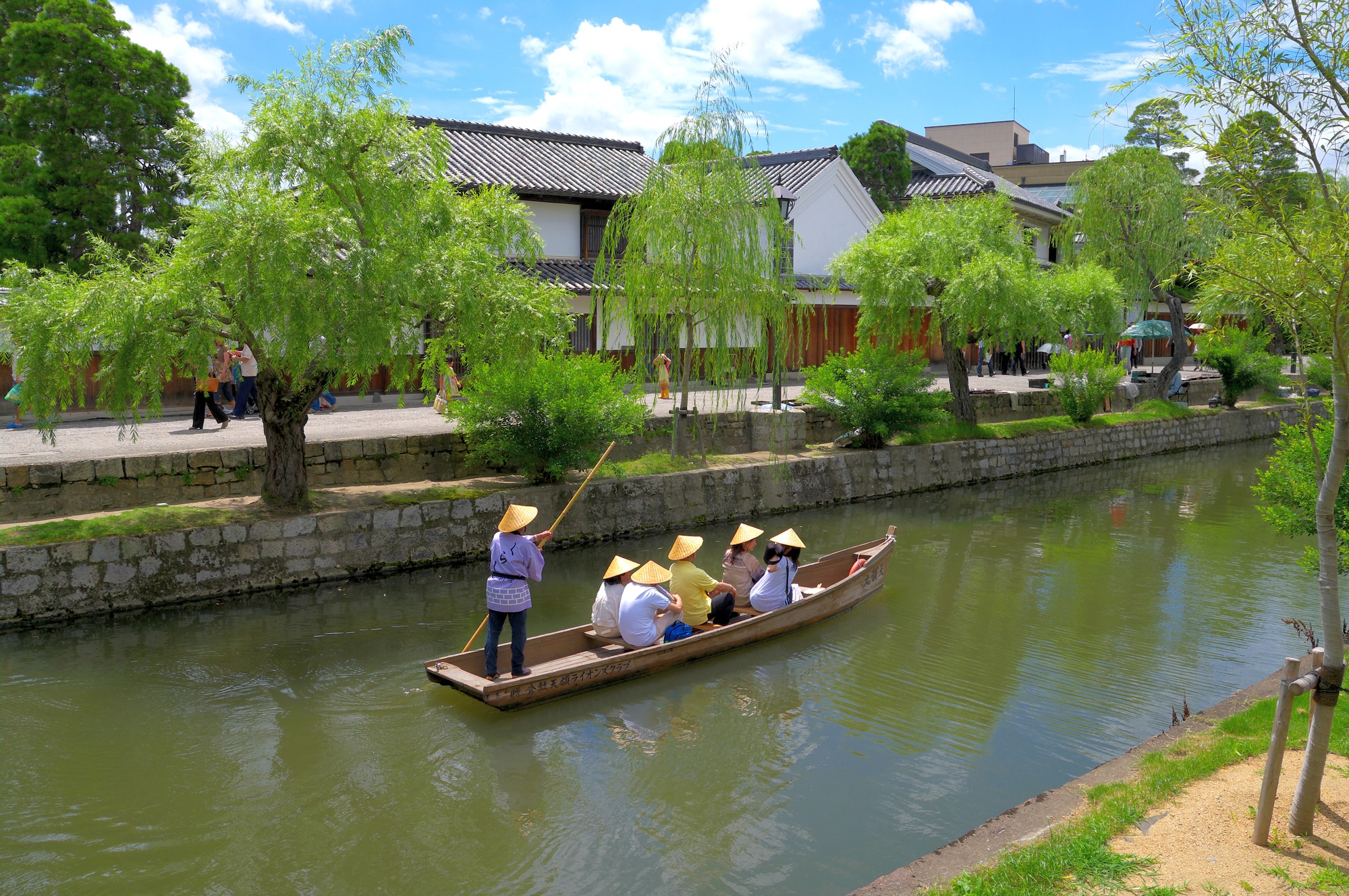 Kurashiki Canal Area was an important part of distributing rice in large quantities and is also known as the Bikan Historical Quarter. 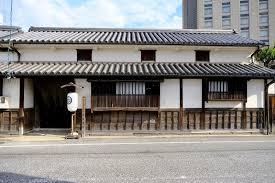 The Ohashi House is a traditional mansion that once housed the wealthiest merchant family of Kurashiki in its era.