Okayama is the capital city of the Okayama Prefecture located in the Chugoku region. It is well known for being the site of Korakuen Garden.

Okayama is the center of business for the Okayama Prefecture. It is also an important transportation point, where the Sanyo Shinkansen meets the only rail connection to Shikoku. Okayama also serves as the setting for the famous Momotaro fairy tale, so references to the folklore are also found here. The city’s most famous attraction is Korakuen Garden, which is ranked as one of Japan’s three best landscape gardens.

Other notable attractions include the Okoyama Castle, which is located across a river from the Korakuen Garden. It is one of the few black castles in Japan. Several museums are also found throughout Okayama, namely Okayama Prefectural Museum, Okayama Orient Museum, Okayama City Museum, and more. There is also the rural landscape of Kibi Plain, best explored on a bicycle, which features shrines and temples along the way.

Okayama is proud of its association with Momotaro, or “Peach Boy”, who is a folklore hero in one of Japan’s best known tales. In the story, he is recognized for being born from a peach and then later successfully fights off a band of demons. He is a popular character in Japan and serves as a role model to children for his bravery and kind-heartedness. Visitors will discover various Momotaro-themed objects around Okayama, including a Momotaro statue in front of the Okayama Station.

Things To Do in Okayama City 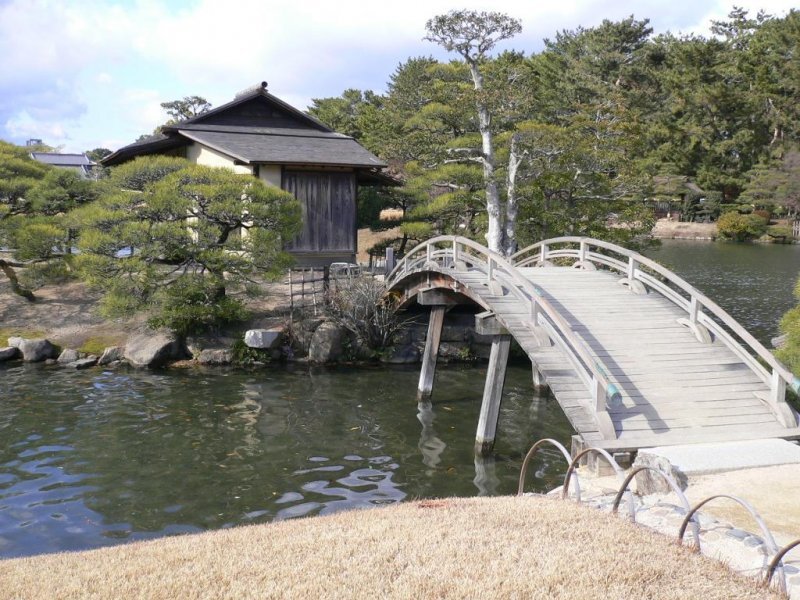 Korakuen Garden is recognized for being one of Japan’s three landscape gardens. It is located in Okayama and is the city’s main attraction. 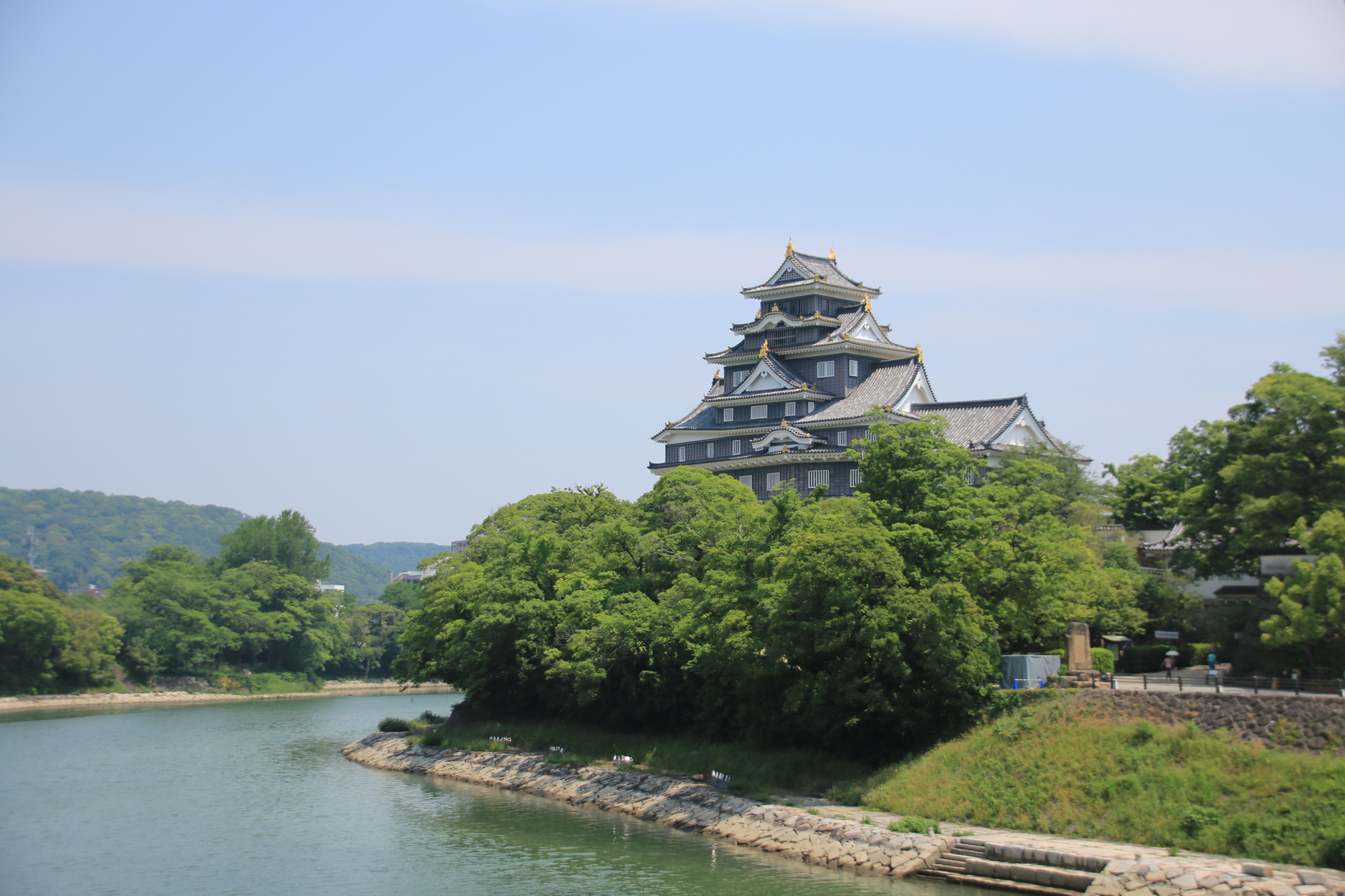 Okayama Castle, also known as “Crow Castle” (Ujo), was originally built in 1597 and gets its nickname for its black exterior.