The Shimane Prefecture is located in the northern region of West Japan, facing a shoreline of the Sea of Japan. The prefecture stretches wide, blessed with both sea and mountains.

The numerous square shaped kofun (burial mounds) found in Shimane Prefecture date back to the Yayoi Period (300 BC to 300 AD). For a time, the area remained outside the influence of the Yamato dynasty. Instead the region had strong connections with both ancient China and Korea. The history of Shimane dates all the way back to early Japanese mythology. Its culture and traditions are associated with the legends and folklore found around Shimane. Shimane is also known to be the meeting place for the myriads of Japanese gods to hold their annual meetings, specifically the Izumo Shrine. Additionally, the area is referred as “the land of the gods”, or “the land of the myths”. 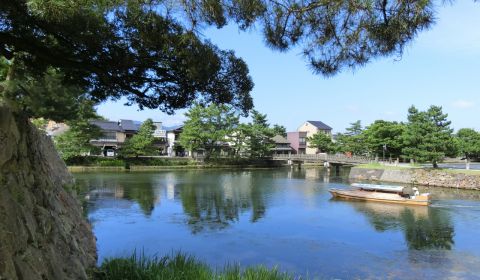 Matsue is the capital city of Shimane Prefecture and is home to one of the twelve original castles in Japan. 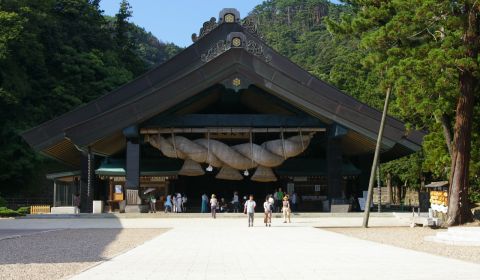 The city of Izumo is located in the Shimane Prefecture along the coast of the Sea of Japan. 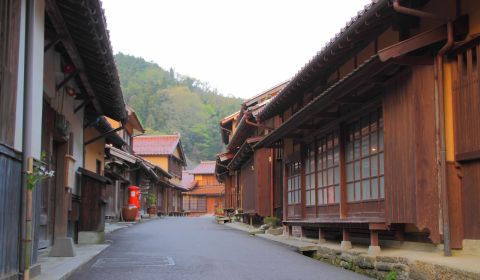 The Iwami Ginzan Silver Mine was built in a heavily wooded area in the Shimane Prefecture and was kept rich in its forestry due to the efforts of the miners from back in the day. 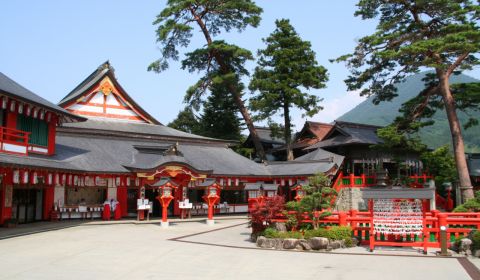 Sometimes referred as “Little Kyoto”, Tsuwano is a castle town located in the westernmost part of the Shimane Prefecture.