Located in the Okhotsk Subprefecture and is home of the famous Abashiri Prison.

Abashiri is located on the northeastern coast of Hokkaido in the Okhotsk Subprefecture. The city has a population of over 40,000 residents. In 1890, Abashiri Prison was built, which was Japan’s first maximum security prison. The prison operated from 1890 to 1984. Then the site was cleared and most of the structures were carefully removed from the edge of Abashiri town to a new site on the slopes of Mt Tento. On the original site, a modern correctional facility was built which is still in use today. The old prison was re-created as museum. It has recently been partially overhauled - with an added twist. The original narrative of the museum was to show how well the prison served its purpose in making the offenders reflect on themselves and their deeds and thus contributed to justice and the improvement of both the prisoners themselves and society in general. The newly added twist turns the first arrivals into tragic national heroes.

Fujino Kihei was a wealthy merchant from Omi with many fisheries scattered around Hokkaido. He helped build the official port of Abashiri in 1919. This allowed Abashiri to play an important role in the land and sea transportation route. The coast of the Sea of Okhotsk, boasts to have one of the three largest fisheries in the world. Abashiri is not only known for its infamous prison, but as an archaeological site of the Okhotsk people also known as Moyoro. In 1913, the Moyoro Shell Mound was found by the Abashiri River and is proof of a different ethnic group from the Ainu and Jomon. The materials found date back from the 5th to the 12th centuries. About 500 human bone specimens were excavated after World War II and were studied by the School of Medicine, working in conjunction with the University of Tokyo.

There are three lakes, Abashiri, Notoro and Tofutsu, located within the city limits. The lakes combined with Mount Tento, which is 207 meters high, belongs to the Abashiri Quasi National Park. Lake Tofutsu is known for the large population of swans that migrate through there. In the winter there are many visitors who come to see the drift ice in the Sea of Okhotsk. Abashiri is the southern limit for the drift ice, which comes from China and Russia. The temperature during this time can easily reach -15°C. In the summer there is the Abashiri Phlox Park where about 150,000 phloxes bloom in the hilly area of the Yobito region. They bloom in different colors and the park trails are paved with scallop shells giving it the white contrast to the field. Another flower garden to visit is Hana Tento where there are roughly 80,000 blooming flowers in early July. The colorful flowers of marigold and sage paint the field with a vibrancy that takes your breath away.

Things To Do in Abashiri 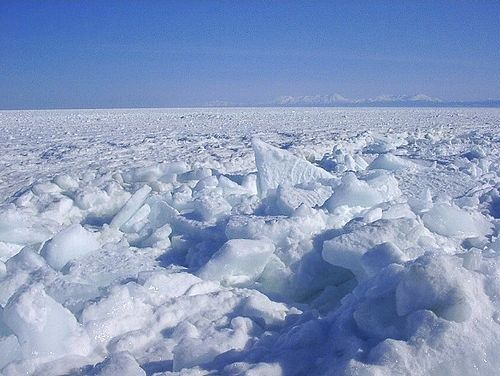 Starts appearing around January, but the best time to see it is in February when it is the coldest. 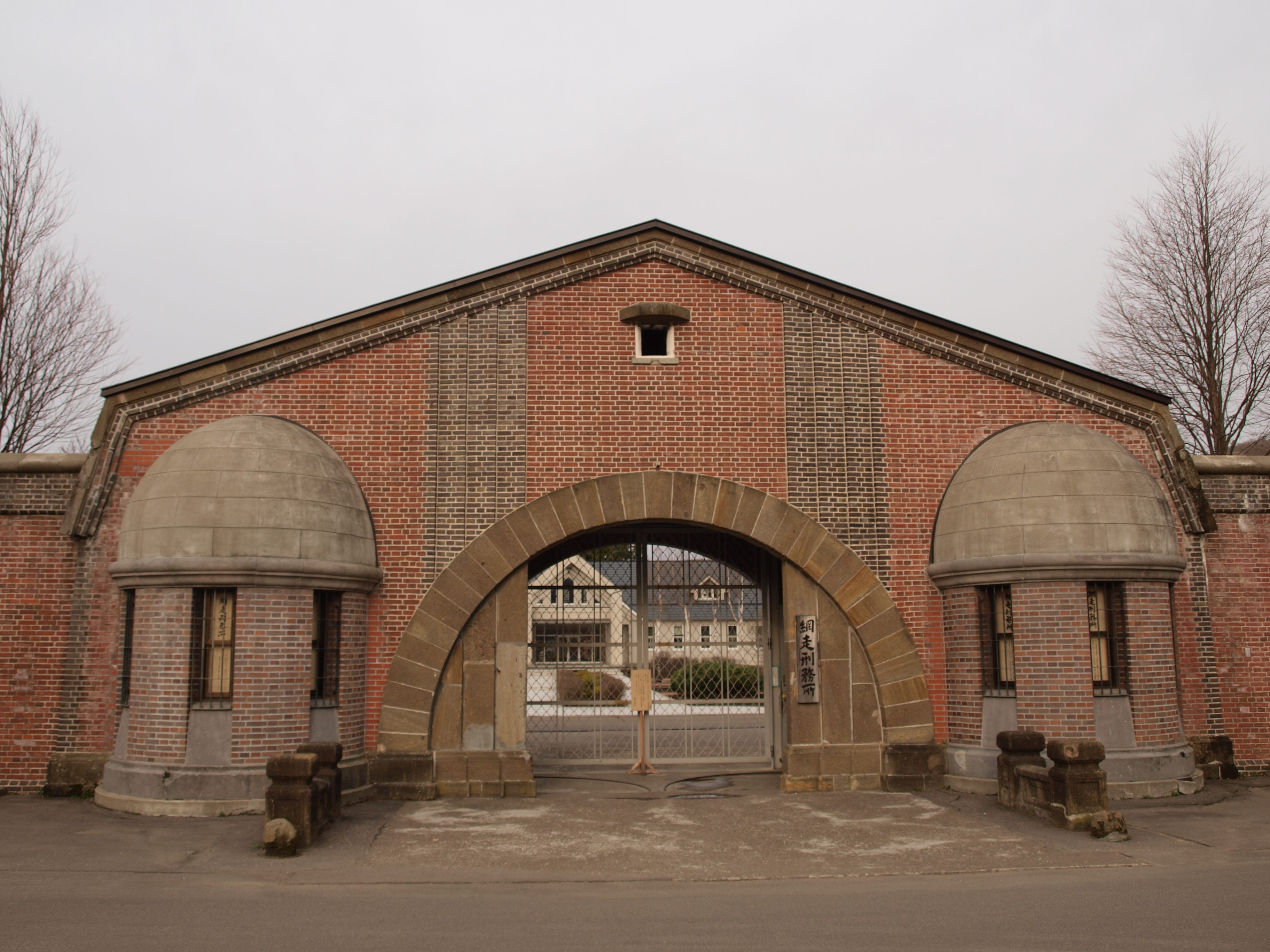 An open air museum that depicts the life of the most notorious criminals in Japan. 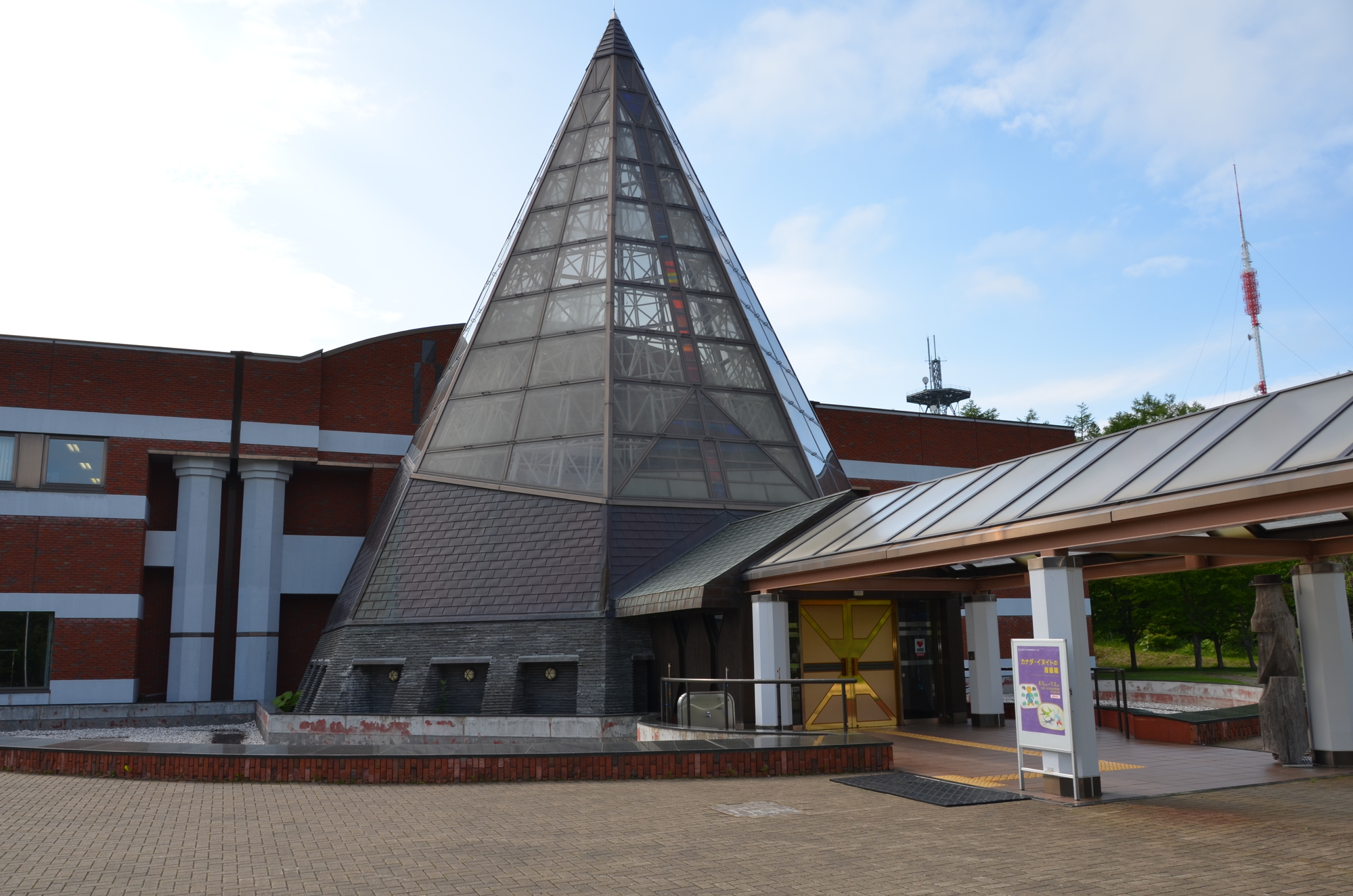 Hokkaido Museum of Northern Peoples features a variety of exhibits on subarctic ethnic groups like the Ainu and Okhotsk. 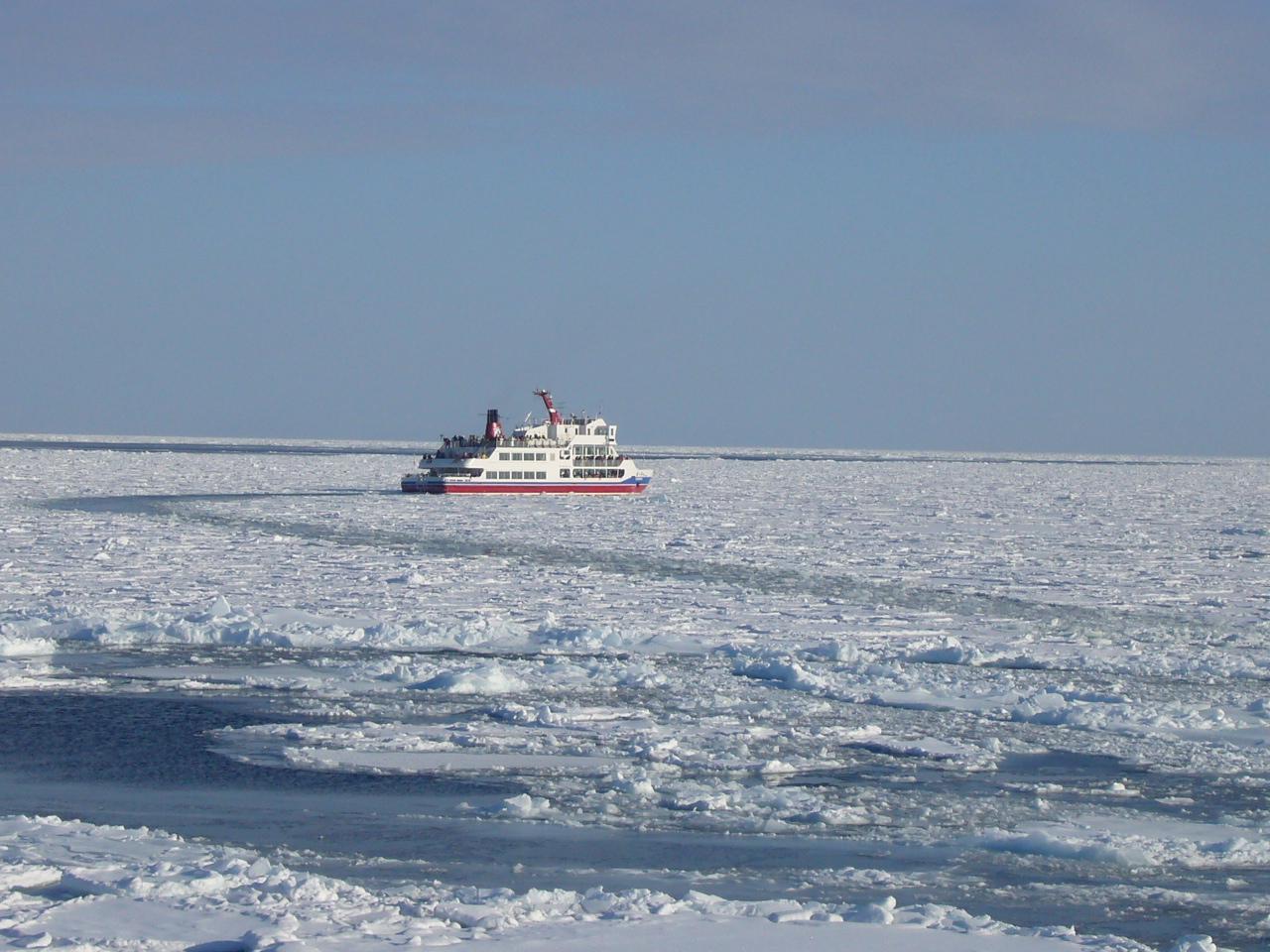 Ice Breaker Cruise is one of the best and easiest ways to see the drift ice in the Sea of Okhotsk coast of Hokkaido. 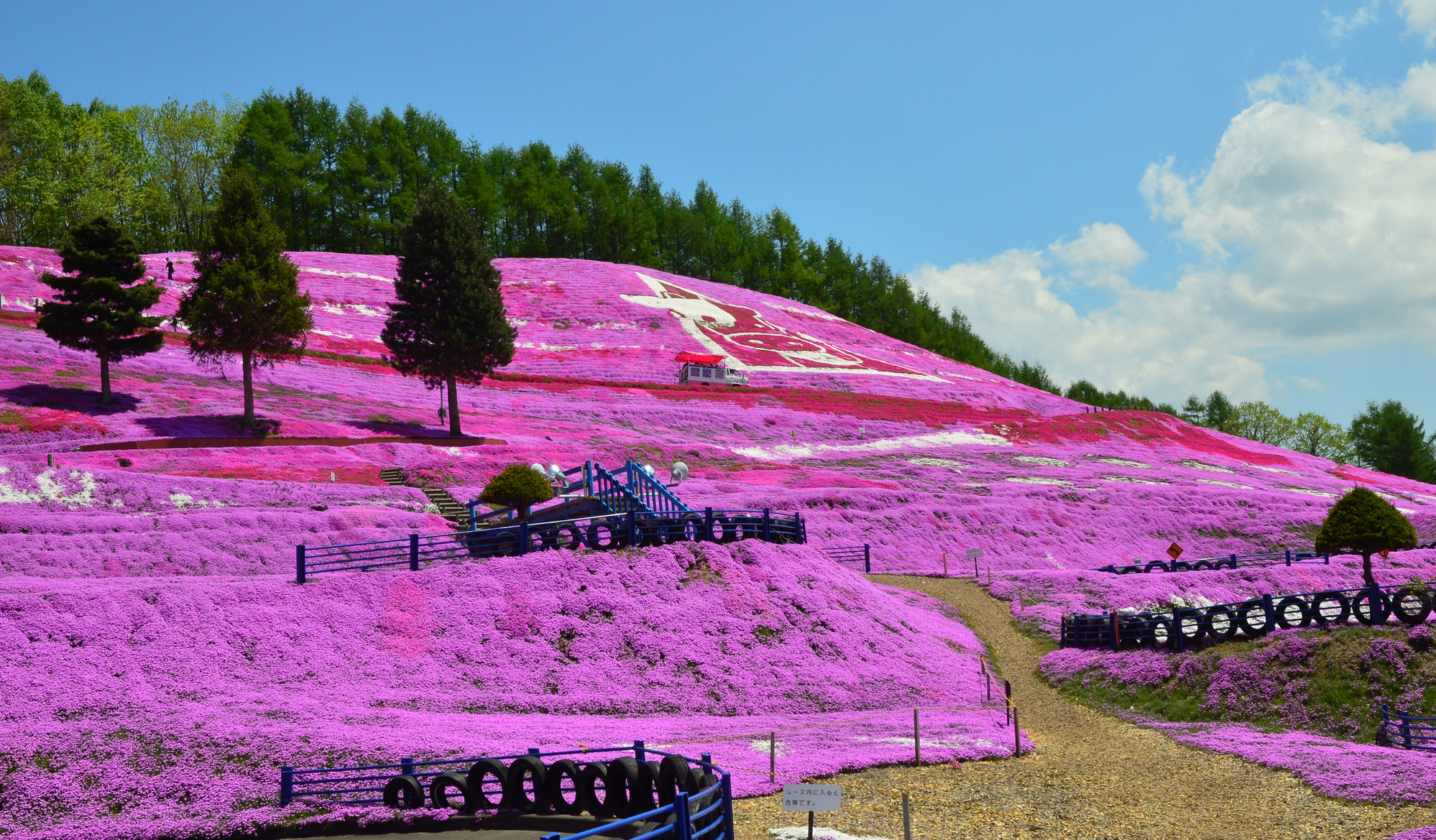 Higashimokoto Moss Pink Park is located south of Abashiri City and is a mountain slope that is covered in moss pink from early May to early June.