Second largest city in Hokkaido; known as a place where artisans can showcase their work.

Asahikawa is located north of Sapporo in the Kamikawa Subprefecture. It is the second largest city in Hokkaido with over 350,000 residents living in the area. Asahikawa acts as the center of the Kamikawa Valley and is surrounded by the Daisetsuzan Mountain Range. The city is known for holding the record in Japan for the coldest temperature of -41°C in 1902. The area was originally called “Chiu Pet” in the Ainu language meaning “river with wave,” but the pioneers from mainland Japan misheard it as “Chup Pet,” which means “sun river.” Thus the name Asahikawa where “asahi” means morning sun and “kawa” is river in Japanese. The city has 130 rivers and streams running through it like the Ishikari, Biei, Ushibetsu and Chubetsu rivers. Over 740 bridges were built around the abundant supply of water, but the most famous bridge is the Asahibashi. The bridge was completed in 1932 over the Ishikari River and has become the symbol of the town, while remaining unchanged from the day it was built.

Asahikawa is mainly used as a transition point for Wakkanai in the north, Biei and Furano to the south and Daisetsuzan National Park to the southeast. Asahikawa has ample access to land and water, which makes it great for farming. The sake from Asahikawa has won many prizes for using the superior Hokkaido rice in the brewing process. Although Asahikawa is not known for being a tourist place, there is still the Asahikawa Zoo, which is one of the best zoos in Japan to visit and is second to Ueno Zoo in Tokyo for visitor attendance. The innovative design of the facility allows visitors to see the animals from numerous angles at a close proximity. There are also places within the city where artisans use the lumber to create a variety of crafts. Before the colonization of Hokkaido, Asahikawa had a high population of Ainu people. When the head of the Kaitakushi, Hokkaido Development Committee, made the suggestion to set up militias to defend against Russian threats, the Meiji government then sent people to do just that. These people were referred to as tondenhei, which means they were farmers part time while serving as soldiers defending against different oppositions. The group was made up ex samurai whose feudal lords fought against the Meiji government and lost.

Things To Do in Asahikawa 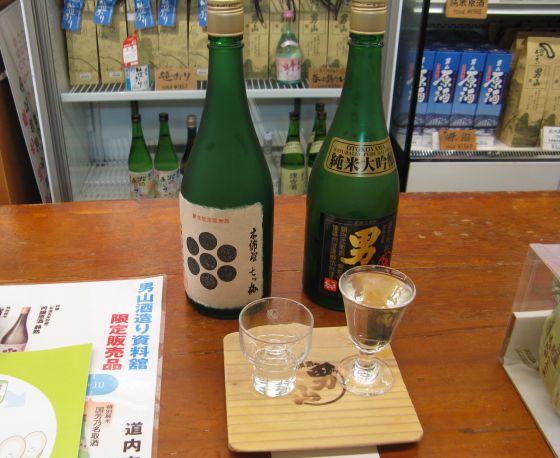 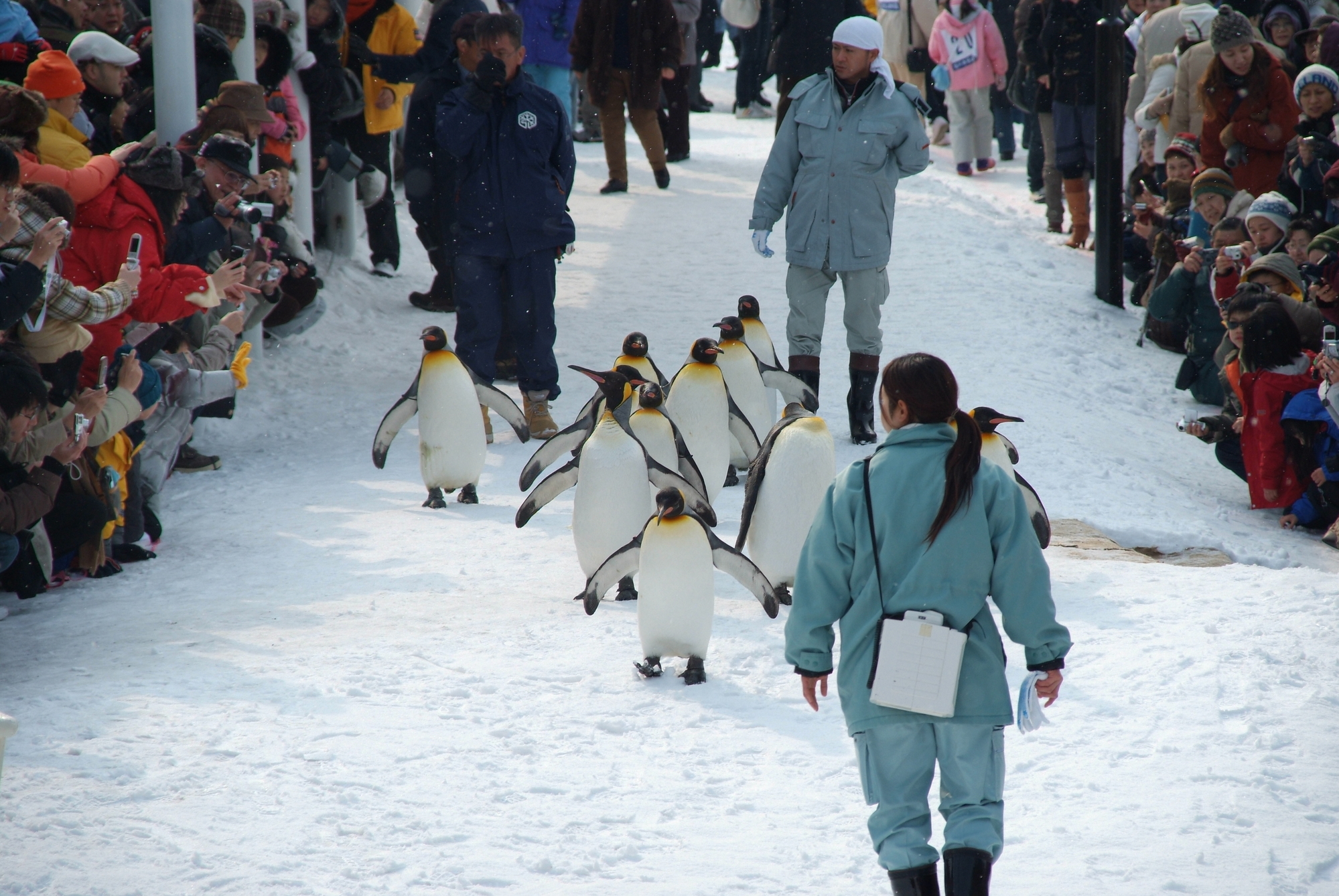 Ranked number two in volume for attendance; the northernmost zoo in Japan. 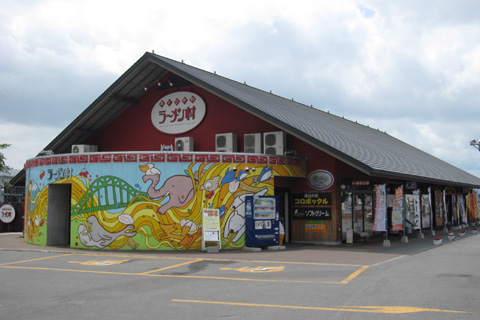 A group of eight well-known ramen shops offering samples to give visitors. 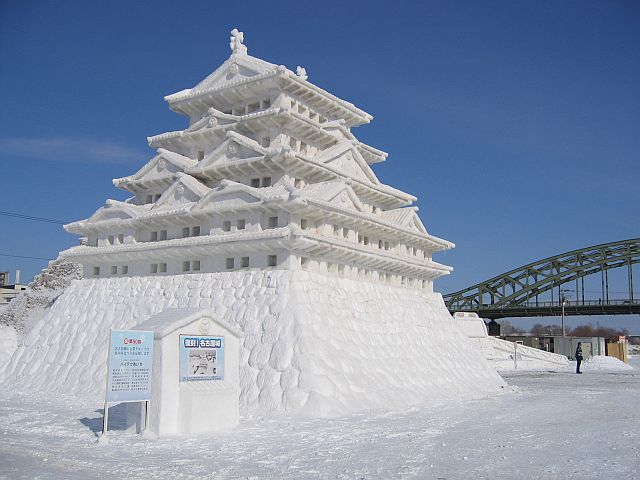