Furano is famous for flower fields filled with lavender in the summer and ski resorts in the winter.

Furano is known for its flowers, television dramas, and for its ski resort. The city is located in the middle of Hokkaido and has been given the nickname of “The Bellybutton of Hokkaido.” The name of the city comes from the Ainu word “Furanui,” which translates to “stinky flame.” This name can be referenced to the sulfuric fumaroles near Tokachi Peak, which is close to Furano. The first pioneers of the area came in 1897 from Mie Prefecture and settled in the present day Ogiyama area of the city. Shitafurano Village received town status in 1919 and was renamed Furano Town. Since the climate in Furano is similar to Provence in southern France, they also produce wine and cheese. The most popular flower to see in the area, when in season, is the lavender. In the summertime, there are fields full of the purple colored flower. The sight of them can take your breath away.

During a decline of tourism in Furano, screenwriter Kuramoto Soh wrote a story that was set in Furano. In 1982, the drama “Kita no Kuni Kara,” From the Northern Country, aired with the support of the people of Furano. The drama was the most popular show of the time and Furano temporarily became a tourist spot for people to visit the sets. Even though the tourist boom did not last long, Kuramoto Soh preserved the buildings and gardens used in Kita no Kuni Kara so that visitors who watched the series can relive those moments. The sets are located in Rokugo no Mori and are still there to this day. In the nearby areas of Furano, there is the Miyamatoge Art Park, where you can visit the Trick Art Museum, ride the Ferris wheel, visit the BBQ terrace and ice cream factory. The Trick Art Museum has artwork that gives the illusion that it is 3D. It is a place for fun photo opportunities. Also at the Miyama Pass people can go see the flower fields.

Things To Do in Furano 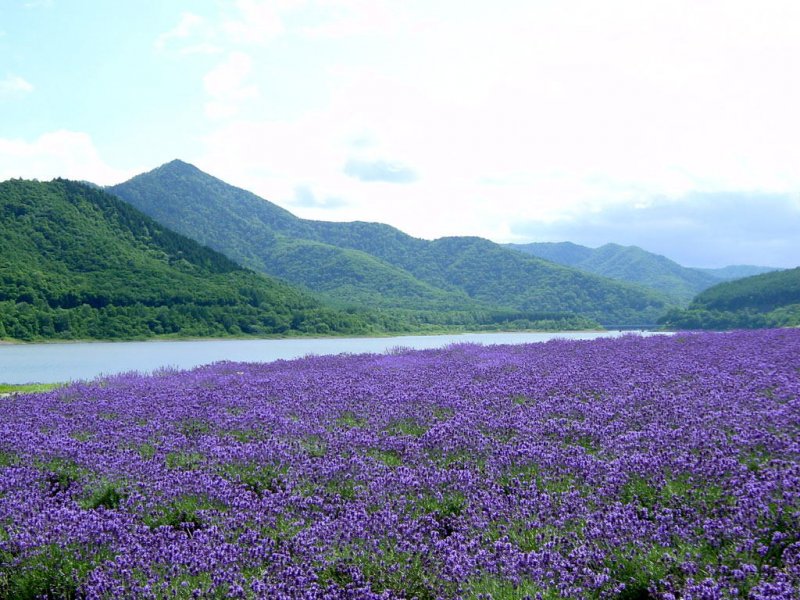 Expansive Lavender fields in Furano are a popular sight for tourists visiting the city. 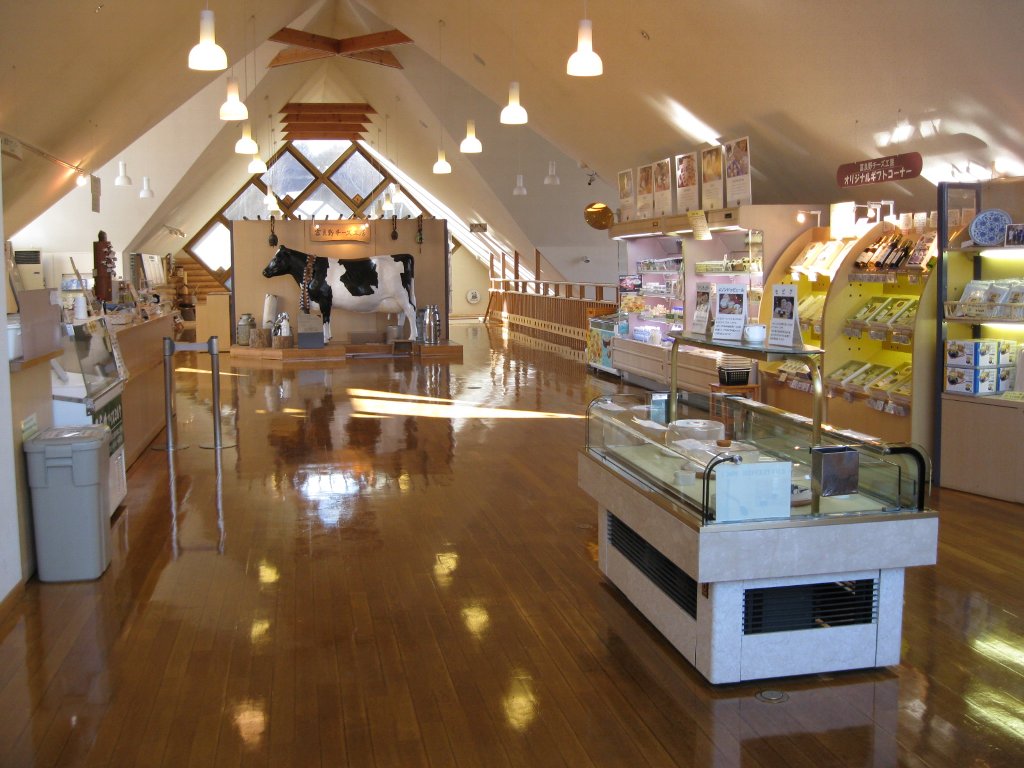 Uses fresh milk to make a variety of cheeses, dairy products, and bread for people to enjoy. 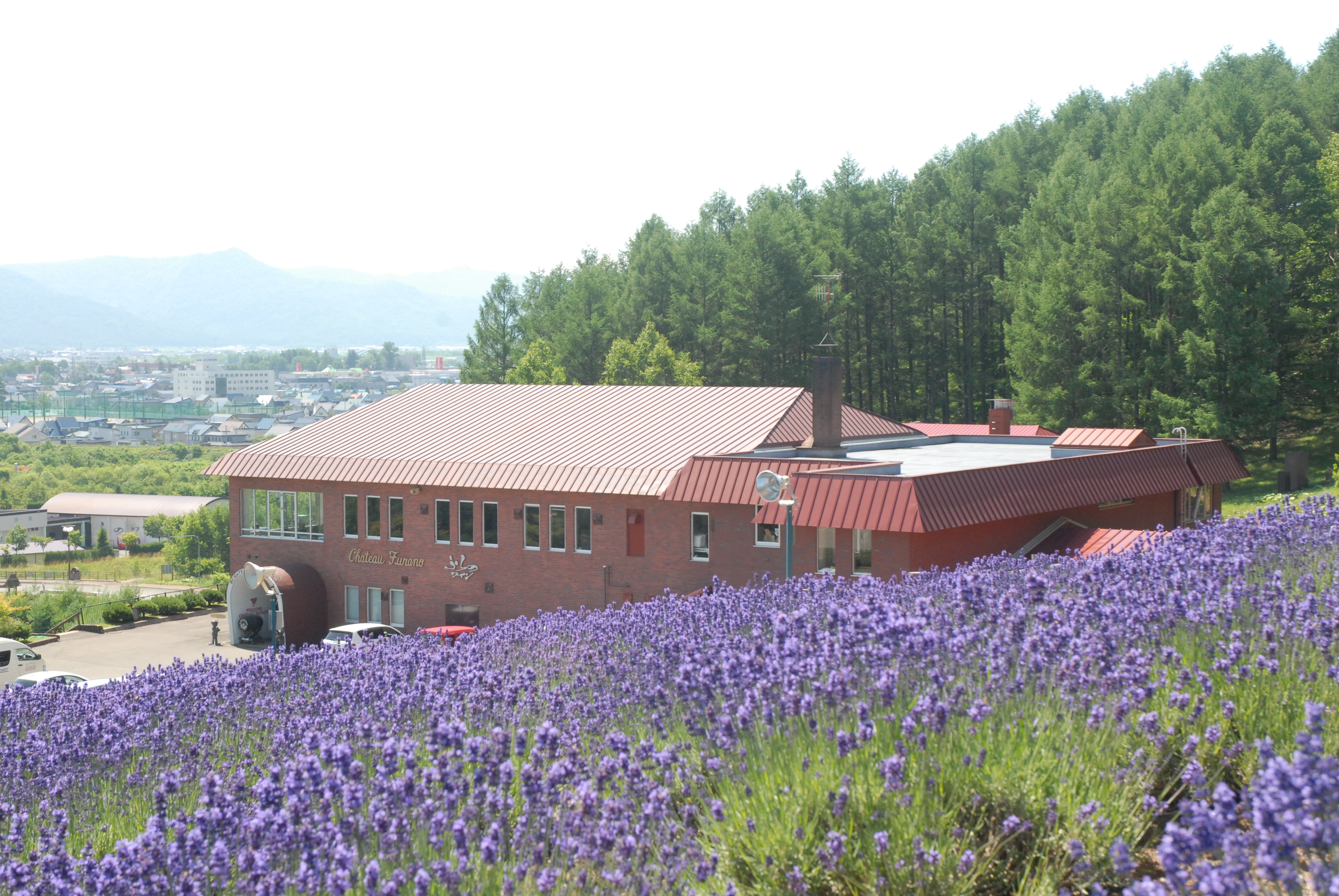 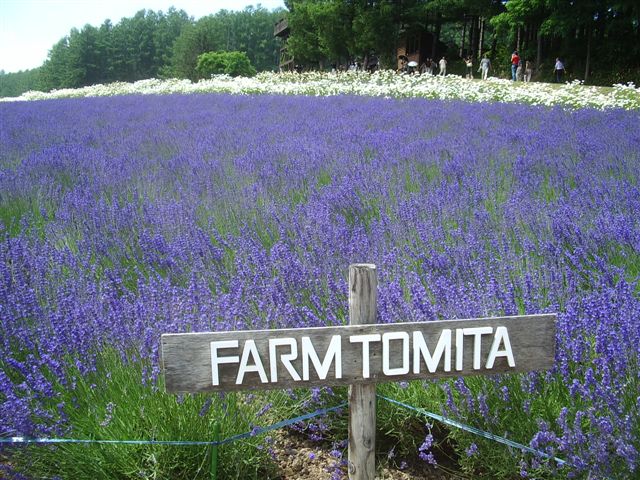 Farm Tomita is one of the best places to see lavender as well as enjoy a variety of flower fields.