Hakodate is a city and port in the Oshima Sub prefecture and is the third largest city in Hokkaido.

Kono Koganokami Masamichi became the founder of Hakodate when he built a large manor house in the Ainu fishing village of Usukeshi (bay in Ainu). When Masamichi passed away his family was driven out during the Ainu Rebellion of 1512. However, the infighting between Ainu clans and Matsumae clan led to an uprising which lasted from 1669 to 1672. The Ainu warrior Shakushain led the battle, but surrendered in 1672 and during the celebration of the peace settlements, the Ainu generals including Shakushain were assassinated by Matsumae warriors. In 1779, the Tokugawa Shogunate took control of Hakodate. Under the conditions of the Convention of Kanagawa, Hakodate was surveyed in 1854 by five U.S. ships. The 1858 Treaty of Amity and Commerce that was signed with the United States designated Hakodate as one of the five ports completely open to foreign trade.

Hakodate is the third largest city in Hokkaido. It was one of the first ports to be open to foreign trade and the influences of other countries can be seen in the Motomachi area of the city. There are also some other buildings scattered around that are related to religions that made their way into Hakodate during the time the port opened to foreign trade. The night view from Mount Hakodate is one of the top tourist spots people go to and is the symbol of the city. It is also a popular spot for couples to visit and enjoy the view together. Before the undersea tunnel was built people had to take the ferry, which was in operation for 80 years, to cross the Tsugaru Straits, but now the Mashu Maru ferry sits in the harbor as a museum. Since Hakodate is a port town there is a place called the morning market where you can buy a plethora of fresh seafood and other delectable items. Hakodate is a city of cultural importance that not only reflects the past, but possibilities of the future. As the gateway to Hokkaido, it would be a great place to stop and visit all the sites.

Things To Do in Hakodate

One of the top three night views in the world alongside Naples, Italy and Hong Kong, China. 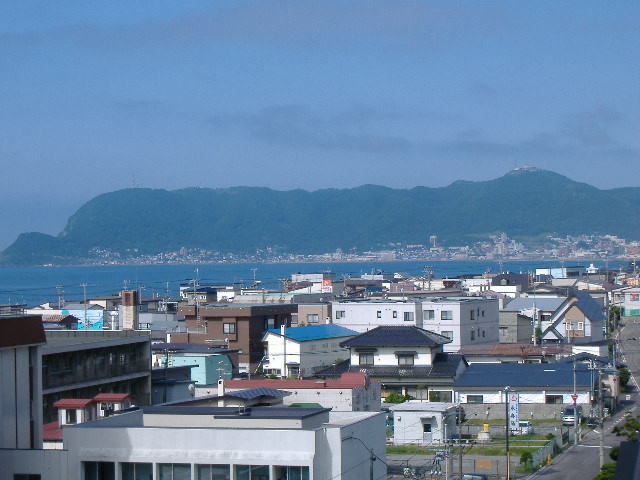 1 of 3 well known hot springs in Japan, located on the outskirts of Hakodate near the airport. 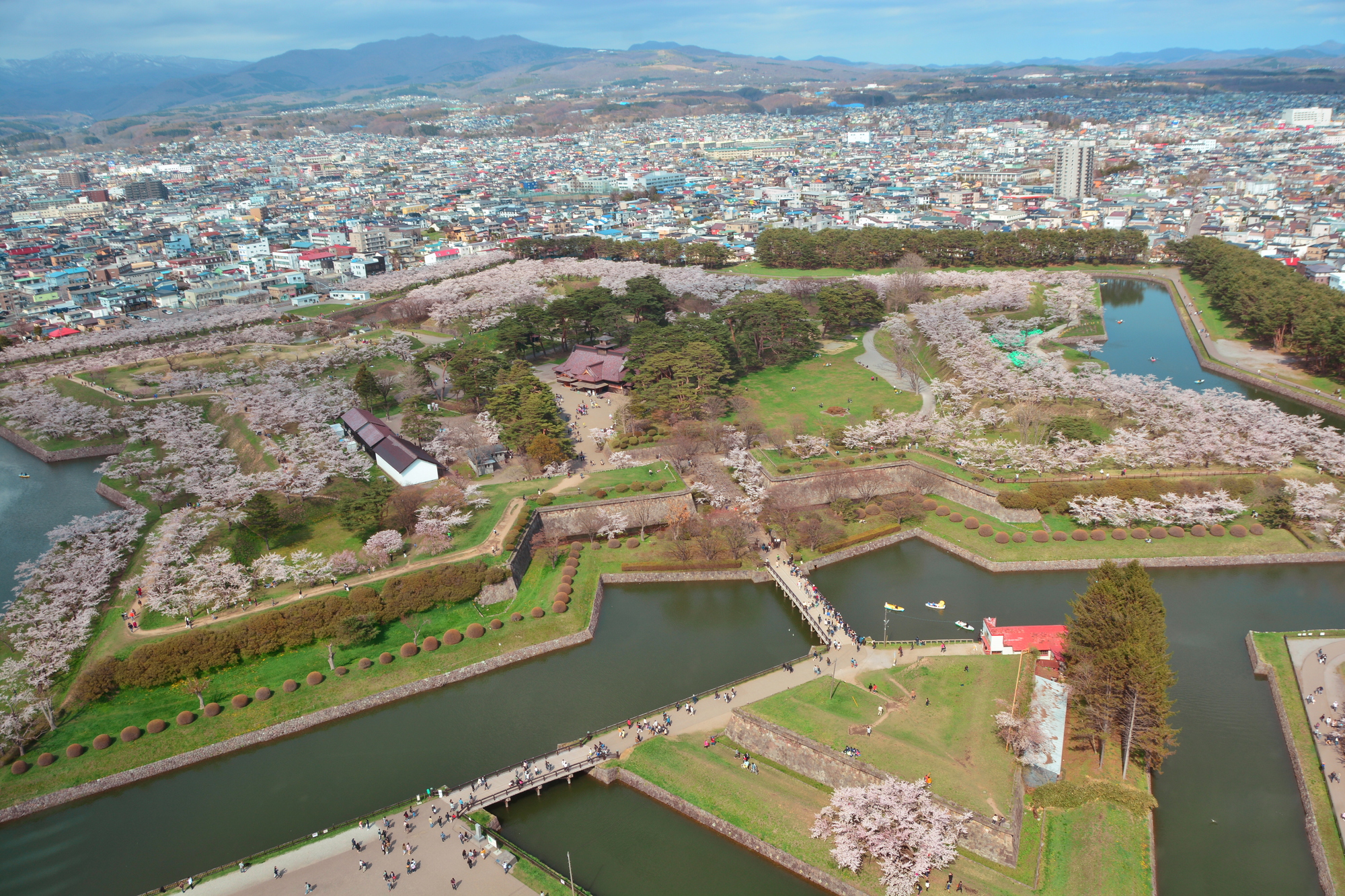 A star shaped fortress that was built to defend against foreign threats in the mid-1850s. 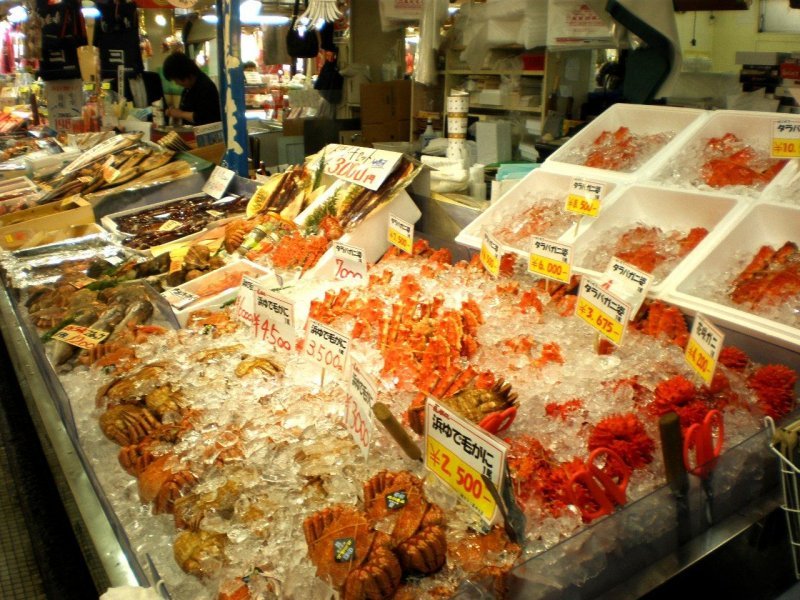 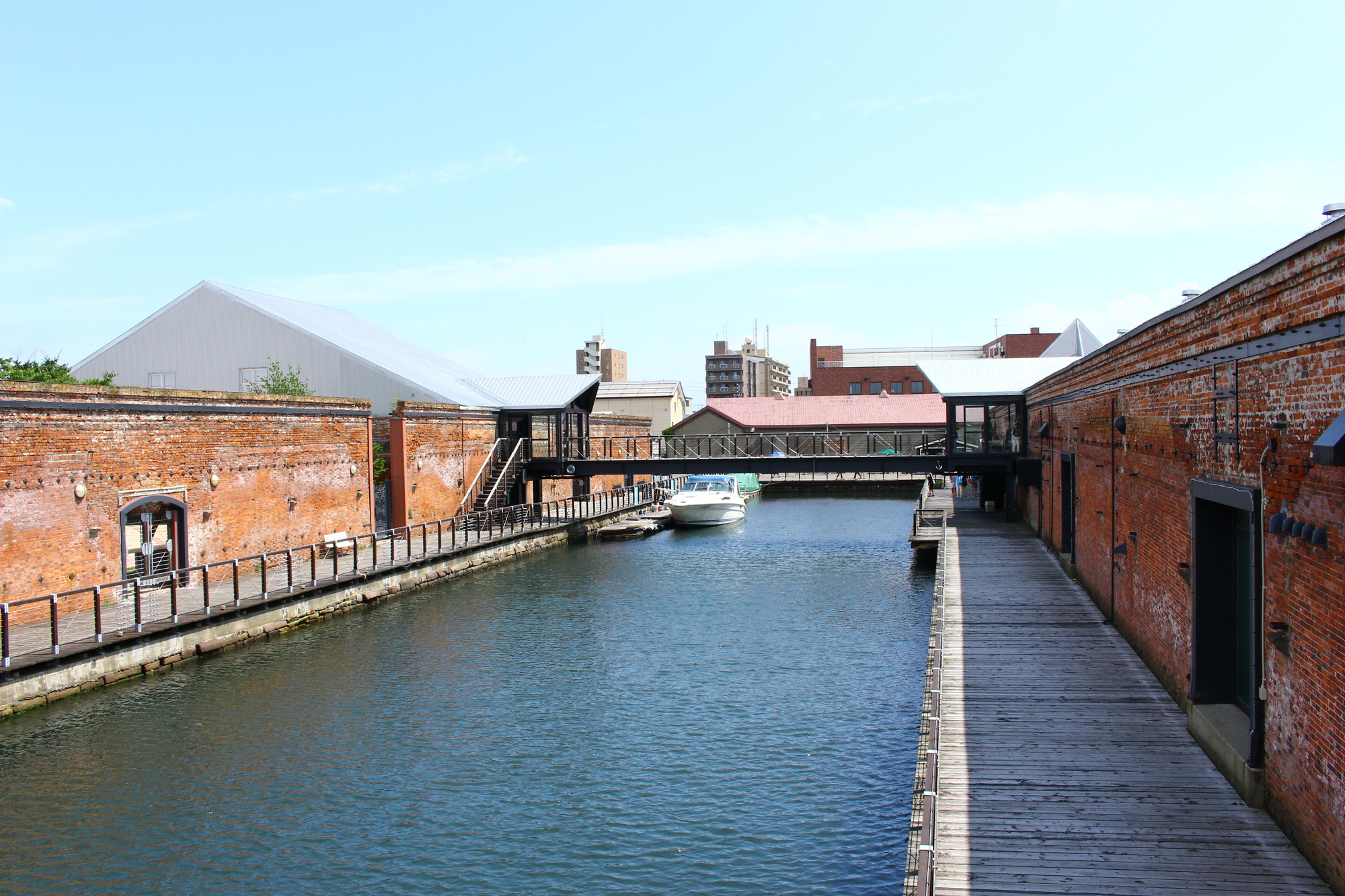 Several buildings that were used for storage during the golden age of foreign trade in Hakodate Port. 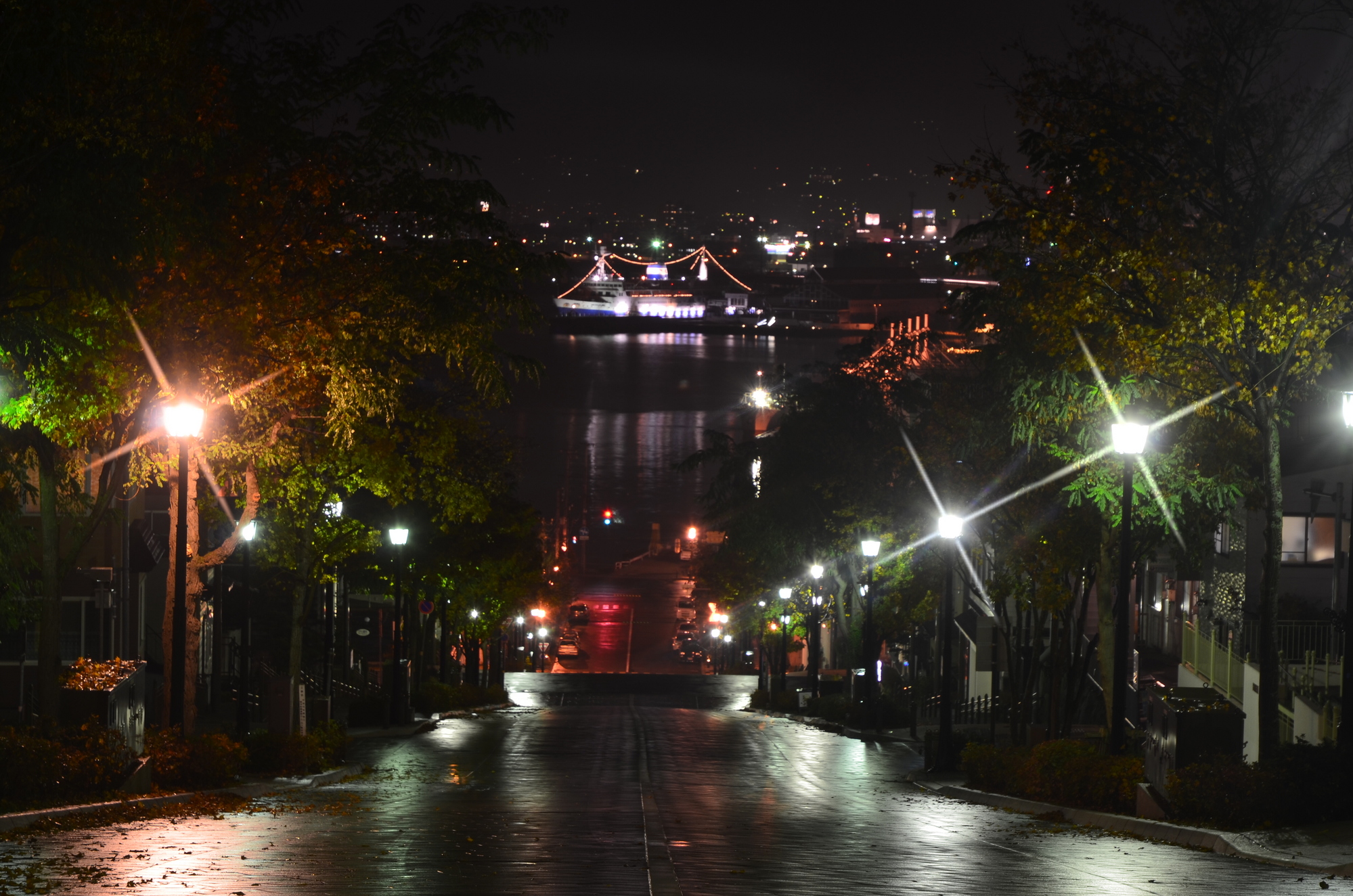 An area favored by foreigners to settle in when Japan’s era of isolation ended.