Kushiro is located on the eastern part of Hokkaido and is known for being bordered by the Kushiro Wetland.

Kushiro (釧路, Kushiro) is located in the eastern part of Hokkaido and is known as the “town of mist.” The city has an approximate population of 200,000 and is the largest town in the region. In, 1899, there was an imperial decree that made Kushiro an open port to trade with United States and the United Kingdom. The city has prospered as a port city, which is home to one of Japan’s largest fishing fleets. It is also a port that remains ice free during the winter time due to the amount of saline coming from the Pacific Ocean. In addition, the famous Washo Market is located near the port, which is one of the top three fish markets to visit in Hokkaido. It is also the place where you can have Katte-don, rice bowl (donburi) meal that allows customers to choose whatever their favorite seafood toppings are and add it on top of the rice.

On the waterfront of Kushiro is the Fisherman’s Wharf MOO, which has restaurants and shops. The wharf area was developed in 1989 and the name is based on San Francisco’s Fisherman’s Wharf since Kushiro’s port gets covered in fog too. The MOO is an acronym for Marine Our Oasis and the sound of the name is a play on the reading for fog (霧, mu) because the city is usually covered in mist. At the end of Fisherman’s Wharf MOO, there is an egg shaped glass botanical garden building called EGG. The letters stand for Ever Green Garden because it is temperature controlled to have greenery all year round despite the weather outside. Nearby MOO and EGG is the Nusamai Bridge, one of the most beautiful bridges in Hokkaido. The bridge was first completed in 1976, but the current bridge is the 5th reconstruction. The previous Nusamai Bridges were either destroyed by floods or were replaced because of old age. The current bridge has a romantic atmosphere with bronze statues representing the four seasons with street lamps illuminating at night. The best view from Nusamai Bridge is at dusk or sunset.

Things To Do in Kushiro 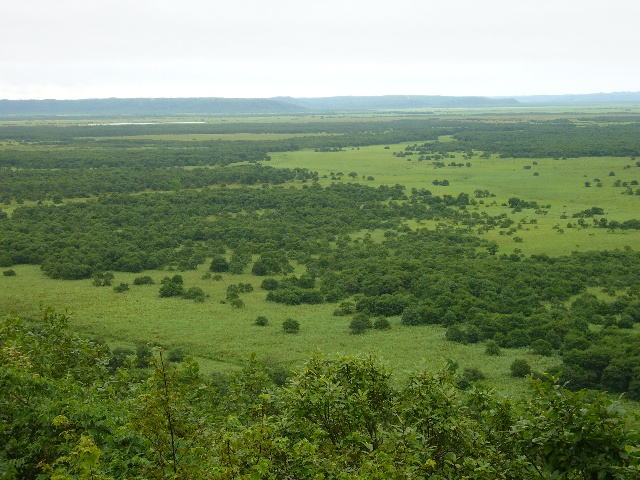 The Kushiro Marshland is the largest wetland in Japan and is one of the breeding grounds for the Japanese red crowned crane. 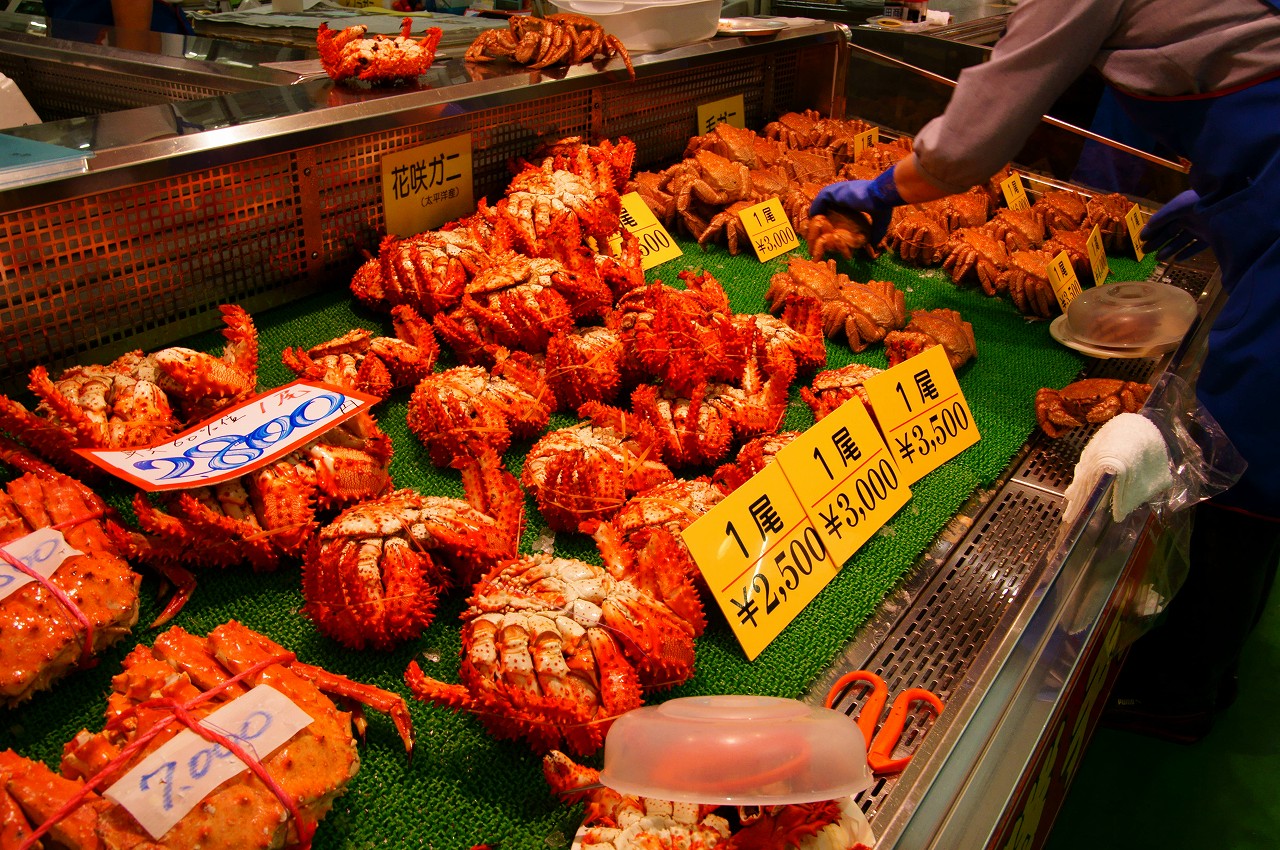 Kushiro Washo Market is one of the top three fish markets to go to in Hokkaido and it is popular place to have a “Kattedon” meal.