Lake Toya is located 60 km southwest of Sapporo in the Shikotsu-Toya National Park.

Lake Toya was first formed one hundred thousand years ago by a volcanic eruption. It is a freshwater caldera, which is nearly circular with an east-west diameter of 11 km and 9 km north-south. At the center of the lake are four islands called Nakajima. On the island called O- shima, which is the largest of the four islands, is the Toyako Forest Museum. The Toyako Forest Museum gives details on the nature of Lake Toya as well as display photographs of the specimens on the island. Kannon-jima used to enshrine a sculpture of Kannon, Goddess of Mercy, from the Edo Period, but now there is just the temple in its place. Benten-jima is connected to Kannon-jima by a sandbank called Toppmoshiri. Benzaiten, Goddess of everything that flows like music, time, water, speech, rivers and knowledge, is enshrined on the island. Manju-jima is off limits to casual visitors because it is known for having many vipers thus it is called “Snake Island.”

There are cruises that sightseers can take across every half hour or every hour depending on the time of year. During summer, the cruises take passengers aboard the ship to view the fireworks that create memorable excursions. Despite many lakes freezing over during the winter, Lake Toya’s natural state permits cruises to continue in operation throughout most of the year. Visitors can visibly see Mount Yotei from their cruise ship, and can find a Buddhist temple dedicated to the goddess of mercy, Kannon, and a forestry museum if they drop by the islands. Another thing you can do around Lake Toya is rent out bicycles and pass by sculptures surrounding the lake shore. It takes about four hours to cover the circumference of Lake Toya by bicycle, but you will be able to enjoy the beautiful scenery the area has to offer.

Things To Do in Lake Toya 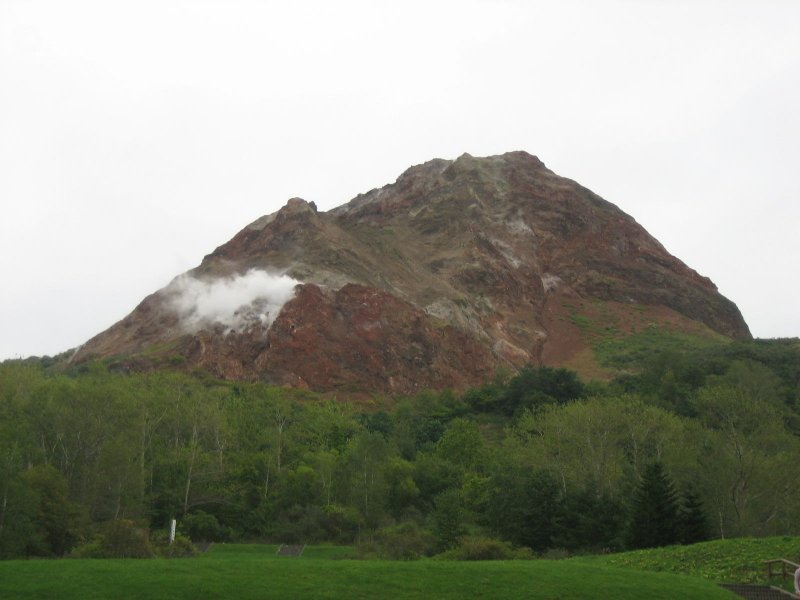 Started to form in 1943 when Mount Usu erupted, one of the youngest mountains in Japan.

A group of stratovolcanoes and lava domes on the south wall of the Toya caldera. 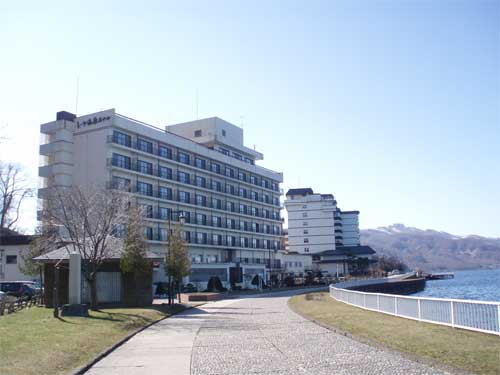 Many hot springs which first appeared in the area after the 1910 volcanic eruption. 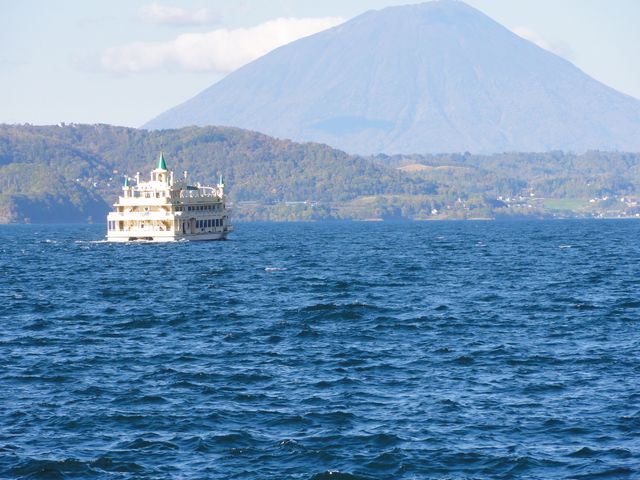 The cruise boats run to the middle of the lake and the four islands that make up Nakajima.