A popular tourist area for outdoor activities mainly in winter because of their high quality snow.

Niseko is famous for their ski resorts to the point that it has reached international fame. Located in the southwestern part of Hokkaido with Mount Yotei as its picturesque landscape, Niseko has attracted the attention of many foreigners, especially Australians. The reason being that on average Niseko receives over 14 meters (46ft) of champagne snow. The snow here is among the driest and lightest in the world. It is the result of the Siberian winds mixing with the moisture from the Sea of Japan. The heavy snowfall occurs from December to January, but the season of winter activities do not end till around May. The consistency of good snowfall allows visitors freedom to choose the days to go to Niseko instead of guessing when the best time to go is.

There are four ski resorts that utilize Mount Niseko Annupuri and create a powder paradise for all to use: Niseko Annupuri, Niseko Village, Grand Hirafu and Hanazono. They are combined under the title Niseko United. The thing that sets them apart from the other ski resorts is that they offer a single all mountain pass, which gives you access to gondolas and 18 lifts, 60 runs and free rides for the shuttle bus. Grand Hirafu is the largest of the 4 resorts and has a decent size town at its main base in Hirafu Town. There are a good range of restaurants and bars in the area with an active nightlife. Niseko Village has an area called “The Village” where there are restaurants, bars and art boutiques. Niseko Annupuri offers more of a quiet and mellow area compared to the other resorts. It is a great place for beginners to learn and experience night skiing rather than going to Hirafu. Hanazono is one of the newer resorts in Niseko. It is more family friendly than with the other places because they have the Adventure Park, which has many snow activities for all ages.

Things To Do in Niseko 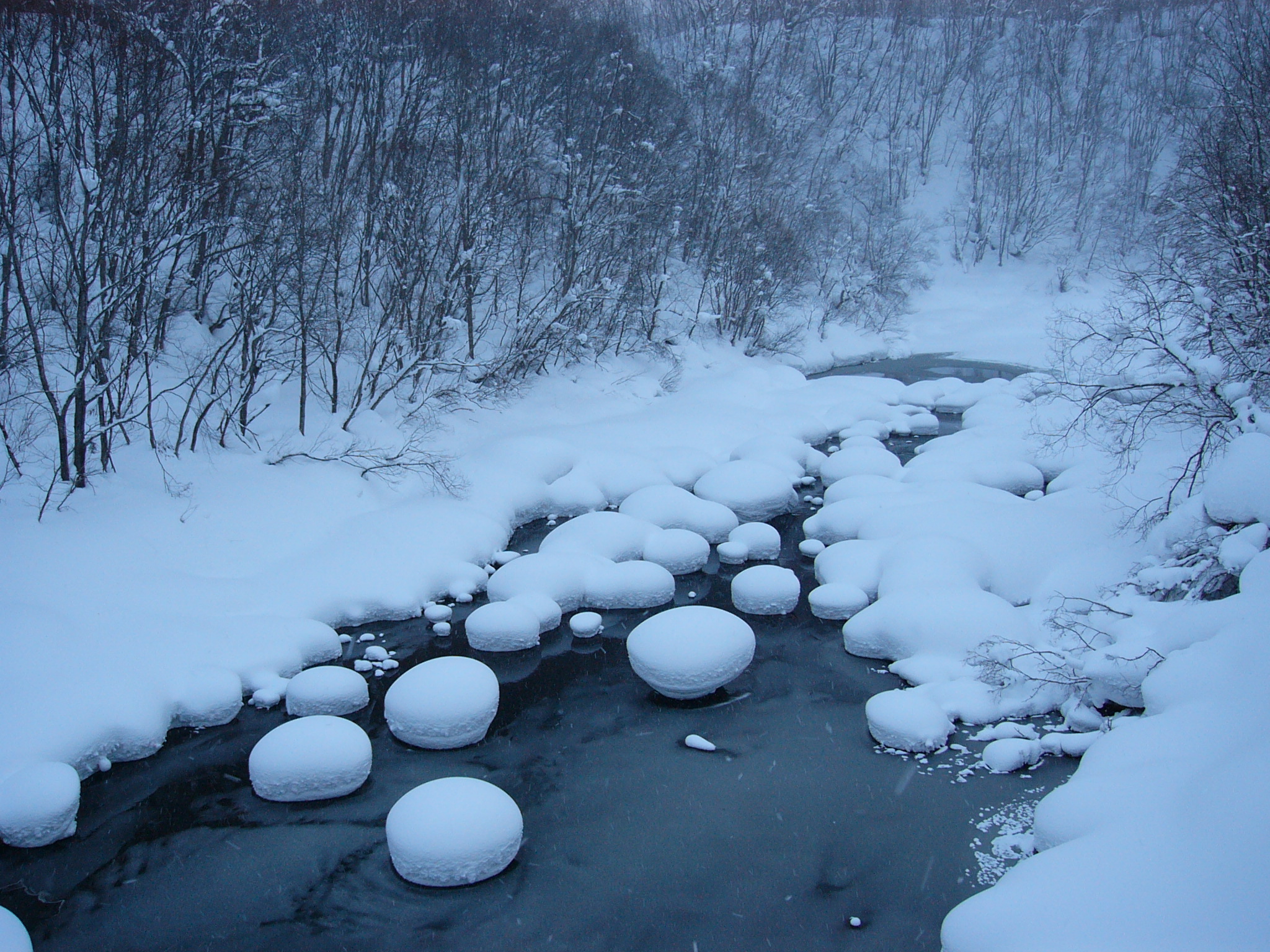 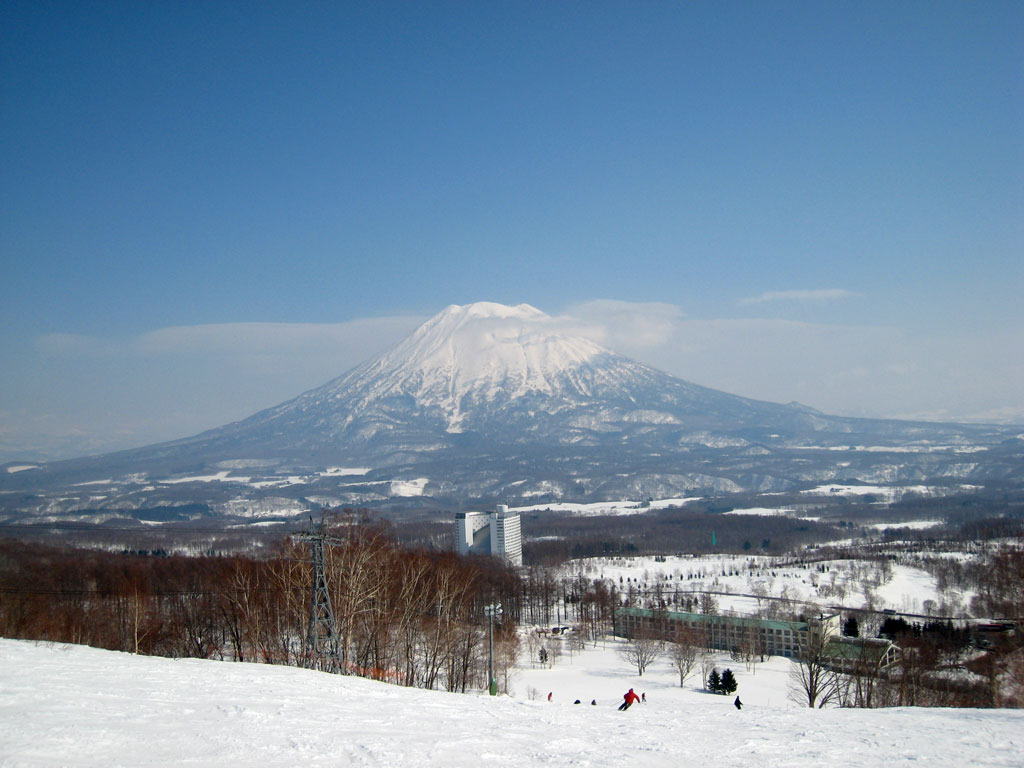 Niseko is the most famous ski resort in Japan, known for tons of light powder snow.