Located in the southwestern part of Hokkaido, known for its various hot springs (onsen).

The name Noboribetsu comes from the Ainu word “nupurupetsu,” which translates to “the white muddy river.” The Noboribetsu area is comprised of Noboribetsu, Horobetsu and Washibetsu. It is also designated as part of the Shikotsu-Toya National Park. Takeshiro Matsuura, Godfather of Hokkaido, wrote a commemorative charm for the Noboribetsu Onsen when he visited in 1845 while exploring Ezochi. Then in 1857, Okada Hanbei, an Omi merchant, constructed a road into the hot spring area. Later, Takimoto Kinzo built the first hot spring hotel while utilizing that road. Near Noboribetsu is Lake Kuttara, which is said to have the best water quality in all of Japan and the second clearest. Deep within the forest of Lake Kuttara, at the summit of Mount Shihorei, is the Noboribetsu Bear Park. Here they house over 100 brown bears where you can feed them bear treats. There are also other things to do up at the bear park like watch duck races.

Noboribetsu is surrounded by a virgin forest, which sits 200 meters above sea level. The area is famous for its hot springs because it has 9 different kinds of water, which can soothe specific aches in the body. Some of the minerals contained in the water are sulfur, salt and iron. The quality of the minerals ranks Noboribetsu as one of the most outstanding hot springs in the world. The source of the water comes from Jigokudani, Hell Valley. It is called Jigokudani because the yellow gray volcanic gas, steam and boiling water coming out of a red valley with the strong smell of sulfur gives the idea of Buddhist hell. Northeast of the hot springs is the Noboribetsu Primeval Forest, which has been designated a natural monument. Here, many varieties of broad leafed trees grow as well as bamboo grass.

Things To Do in Noboribetsu 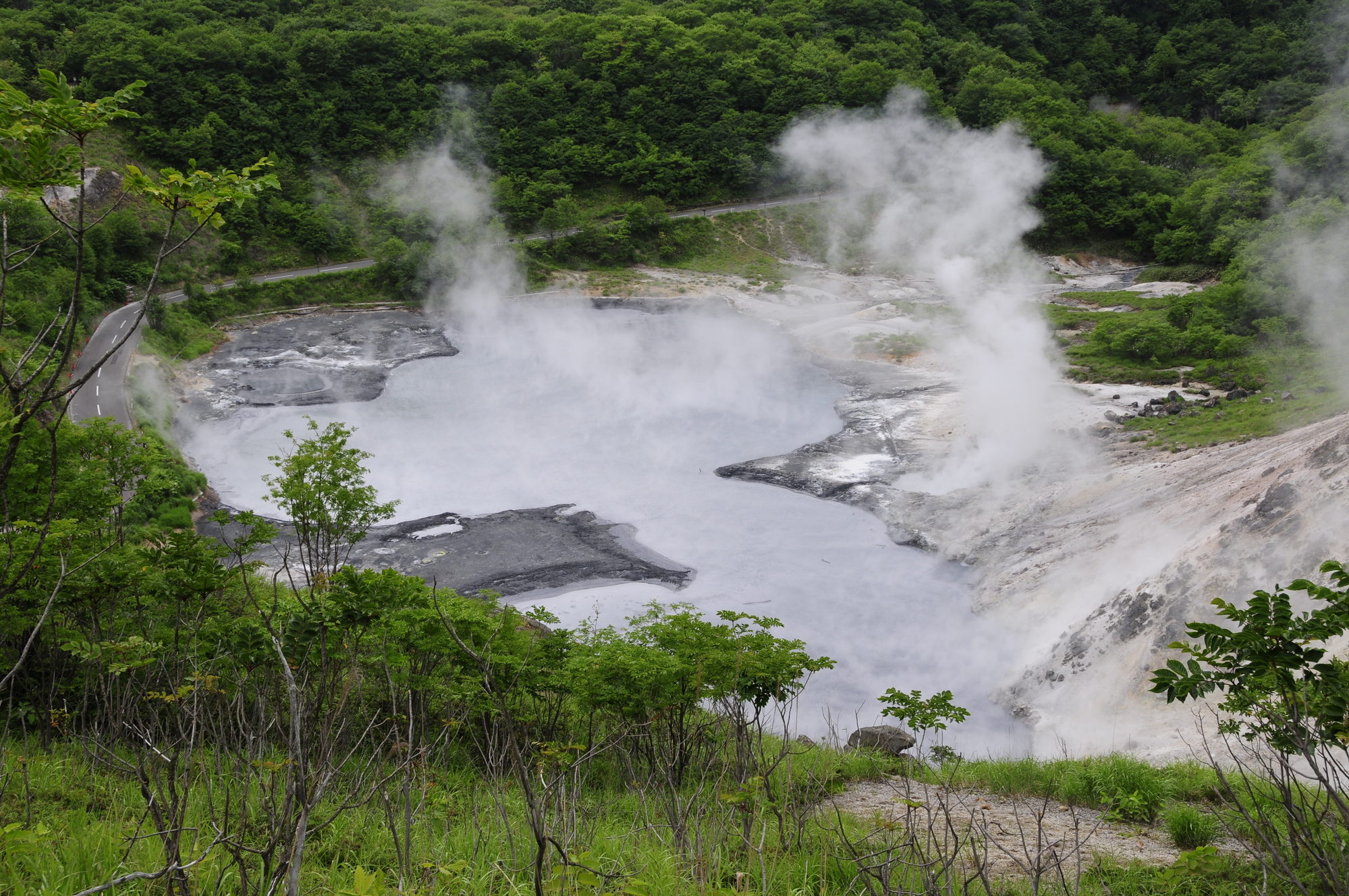 Famous for its healing properties and the 9 varieties of hot spring waters that people can enjoy. 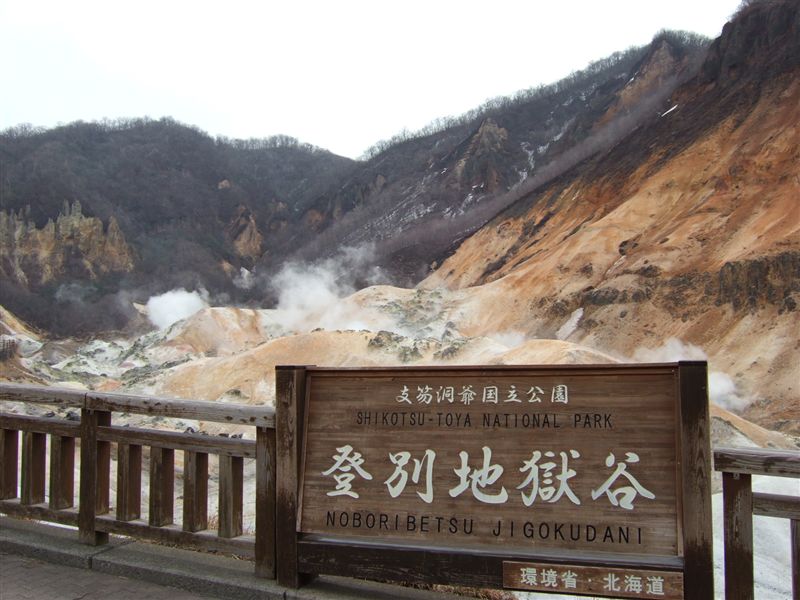 Hot steam vents produced by volcanic activity; the source of the water for Noboribetsu onsens. 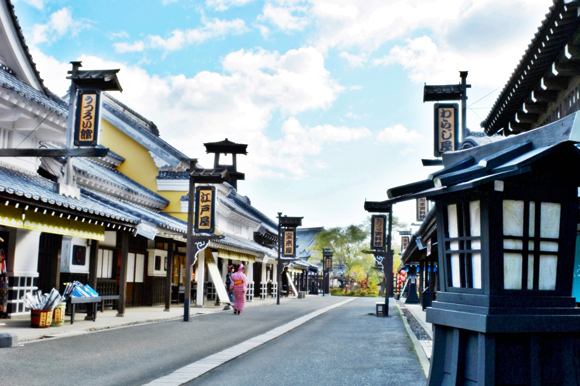 A history theme park that is based on the Edo Period and showcases the lifestyle 400 years ago.