Otaru is a romantic port town famous for its canal, glass workshops, music box museum, and snow light path. Otaru first started out as a fishing village founded by the Ainu people. The name of the town was originally Otarunai and derives from Ainu language, which translates to “river running through the sandy beach.” The evidence of Otaru being an Ainu settlement can be found in the Temiya Cave where there are carvings of Ainu history dating back to the Zoku-Jomon period, which was around 400AD. In 1865, the Tokugawa Shogunate recognized the settlement as an actual village. Otaru was a key factor to developing Hokkaido in 1871. Otaru was chosen to have the first railway line built in Hokkaido and offered daily service from the port town to Sapporo in 1880. The most popular fish coming through Otaru were herring. The city boomed because of that fish to the point that fishermen became so rich that they had mansions built from selling herring. In the 1950s, the herring population severely dropped due to overfishing. Since then Otaru has become more of a tourist spot, but is still known for its sushi and seafood.

Otaru has many old buildings based on the architecture that was used during the pioneer era of Hokkaido. Many of the brick buildings were converted from being warehouses to miscellaneous shops. When the city was bustling with business, the canal was used to transport goods from the warehouses to their designated location. Near and around the canal in the winter time there is a tradition where the streets become decorated with lanterns made out of snow with candles inside. The canal is beautiful at night, whether the lanterns are lit or not, and is a must see sightseeing location in Otaru. When visiting Otaru, there are some must have souvenirs that they are famous for: glass art crafts and antique music boxes. You can find glass crafts around the city, but the Music Box Museum is the best for those. If you want something that does not take up space other than in your belly, then it is recommended to go to the area called sushiya dori. It is a street of 20 sushi restaurants and since Otaru is a port town, it is a must have while you are there. There is also an observatory on top of Mount Tengu, Tenguyama, where you can have a great view of the city and it is one of the three best night views in Hokkaido. There are many attractions in Otaru that make it well worth the trip.

Things To Do in Otaru 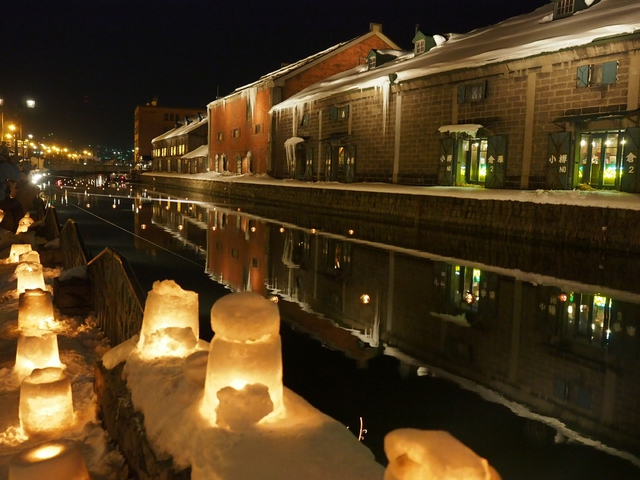 A ten day festival with lanterns made of snow adorning different areas of the city. 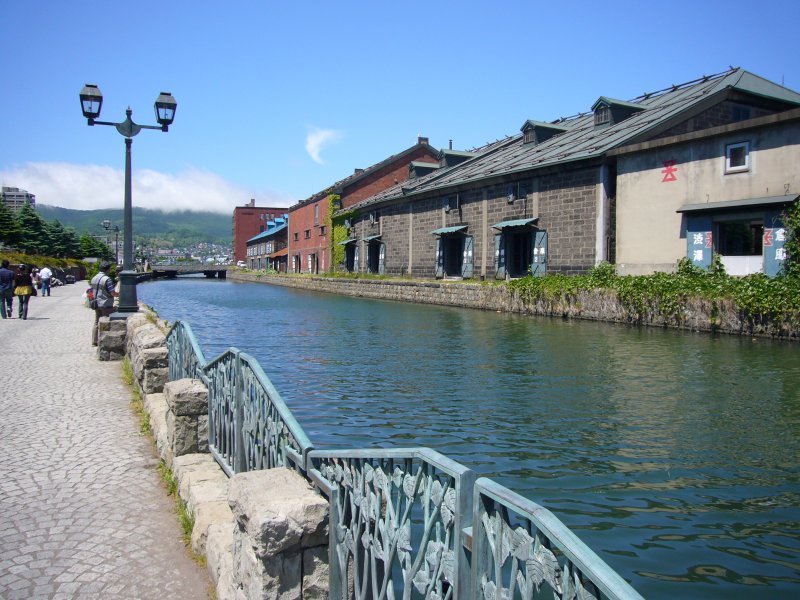 Was used to transport materials and store them in the warehouses along the canal. 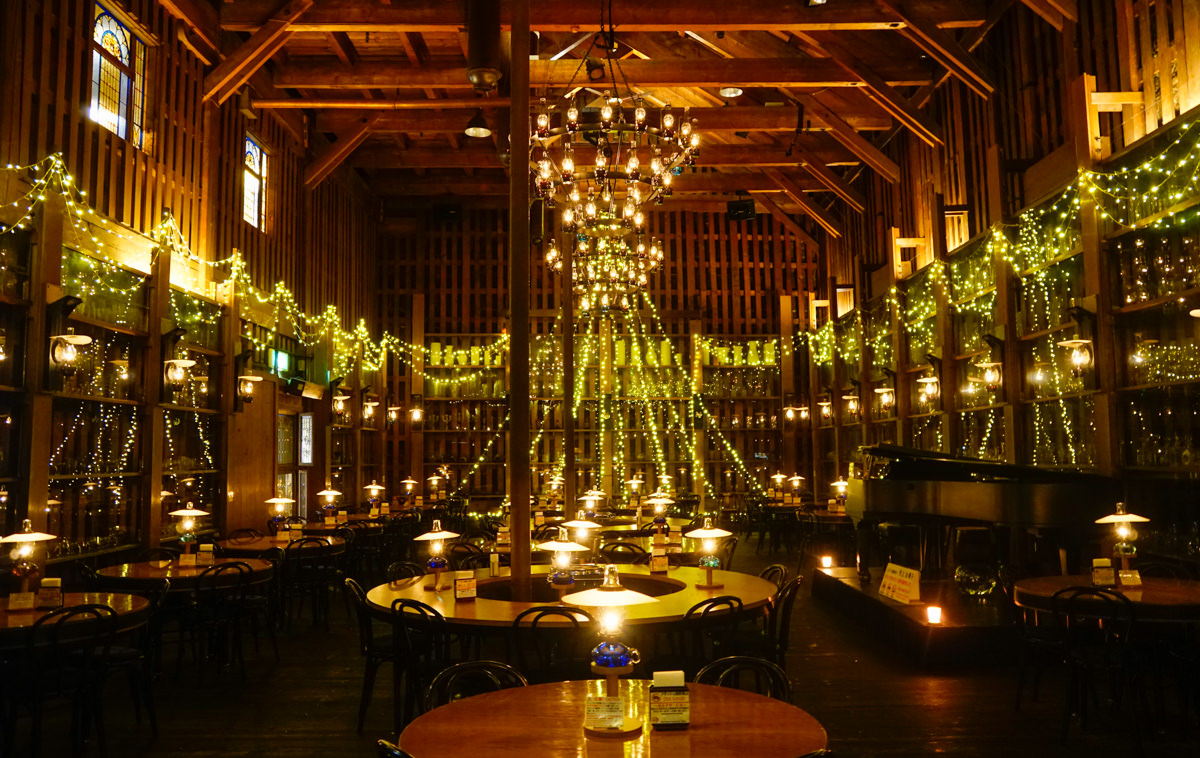 Around the city you can visit different glass workshops and see the artisans at work. 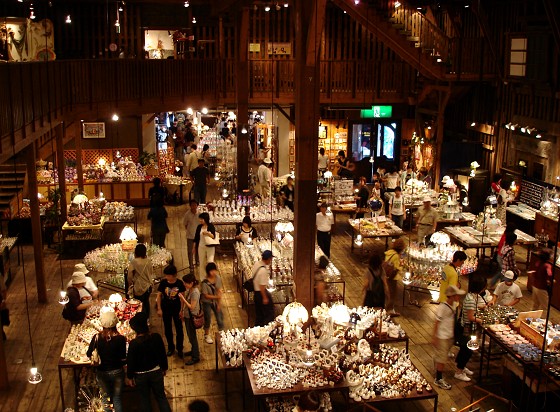 Features over 1500 music boxes, orgel in Japanese, which can be purchased or enjoyed. 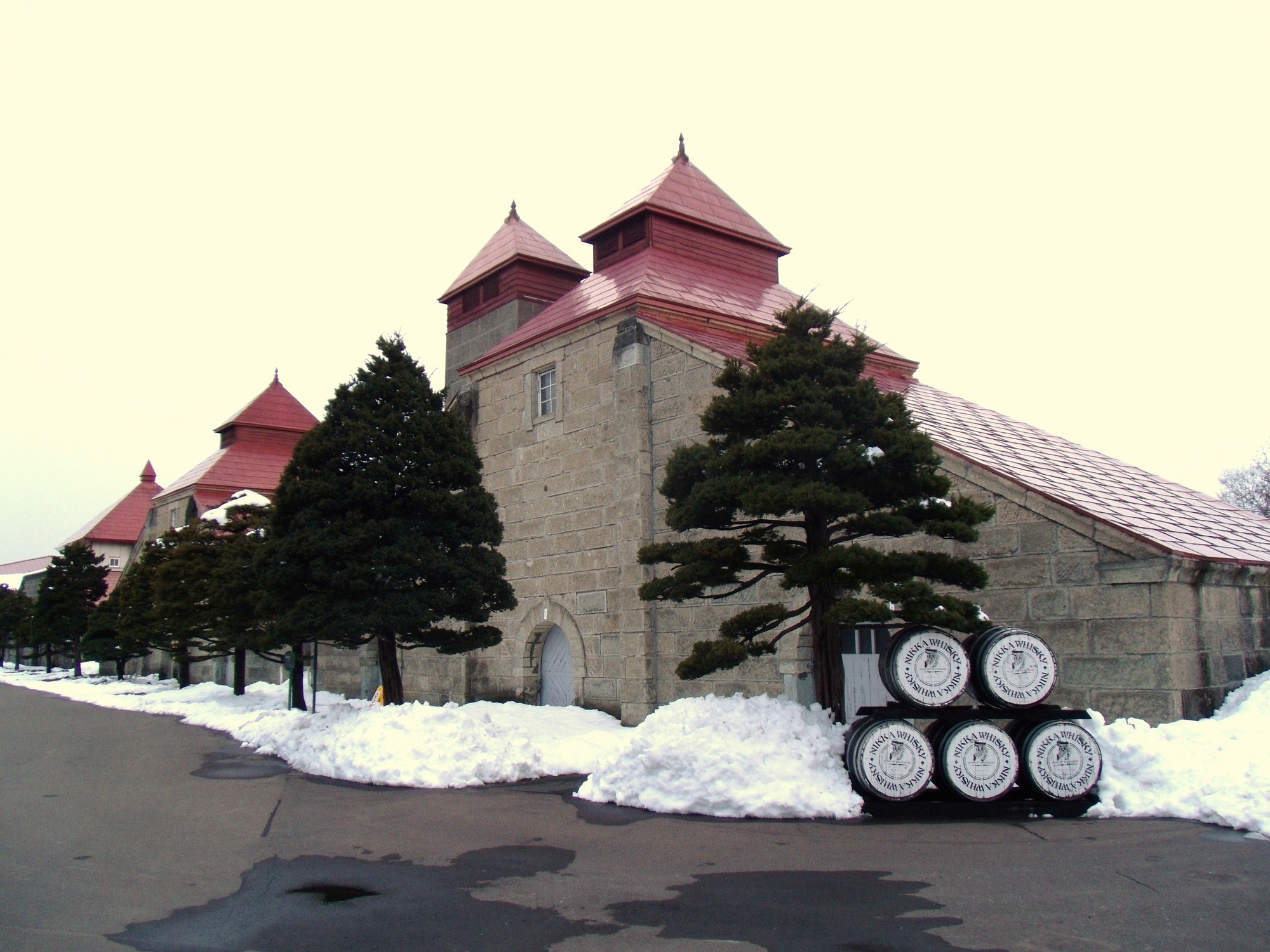 The products of this distillery have won numerous awards worldwide.