Known for its snow festival, the city serves as the capital and executive center of Hokkaido.

Sapporo is known for its snow festival and is the fifth largest major city in Japan. It serves as the capital and administrative center of Hokkaido. Sapporo is one of the newest major cities in Japan, officially recognized by the Meiji Government and declared as the capital of Hokkaido in 1868. Hakodate was the administrative center for Hokkaido, but due to its poor defensible location and development it was not chosen. Before this, Sapporo was just a simple hunting and fishing town in the Ishikari Plain that was settled by the Ainu. The Ainu are an indigenous people in Japan who were mostly a hunter gatherer society. They slowly developed a trade with the Japanese as the southern part of Hokkaido was colonized by the Tokugawa Shogunate. Most of today’s Ainu have assimilated into Japanese society and, as a result, have no knowledge of their ancestry. You will find many museums throughout the region dedicated to Ainu culture and history.

Because of how recently it was developed, like most of Hokkaido, Sapporo’s layout most closely resembles western style cities with its rectangular street system. Men from the western world, like William S. Clark, were brought to Hokkaido to assist them in the development of agriculture. William Clark became the founding vice- president of the Sapporo Agricultural College (now Hokkaido University) for only eight months from 1876 to 1877. The construction of Japan’s third major railway was completed in 1880, which connected Sapporo to the port city of Otaru. A few years before that, Seibei Nakagawa, who was a German trained Brewster, opened Japan’s first and oldest brewery called Sapporo Beer. The completion of the railway stimulated the beer, flour milling, paper making, and other industries to flourish and made Sapporo the economic and political center of Hokkaido. The iconic star on the beer is representative of the pioneers of the time in the area and is the type of spirit the Sapporo brand strives for.

In 1950, the first Sapporo Snow Festival, Yuki Matsuri, was held. This festival takes place in the first half of February and includes beautiful ice and snow sculptures, some the size of buildings. After that in 1971 a subway system was introduced in preparation for the 1972 Winter Olympics. These the 11th Winter Olympics were the first to be held in an Asian country. The areas that were built specifically for the Olympics are still there in Sapporo as attractions. Then in 2002, the Sapporo Dome was one of the locations that held games for the World Cup. It was the first World Cup to not only be held in Asia, but was hosted by two countries, South Korea and Japan. Since then Sapporo has been internationally known for its snow festival, beer and now ramen noodles.

Things To Do in Sapporo 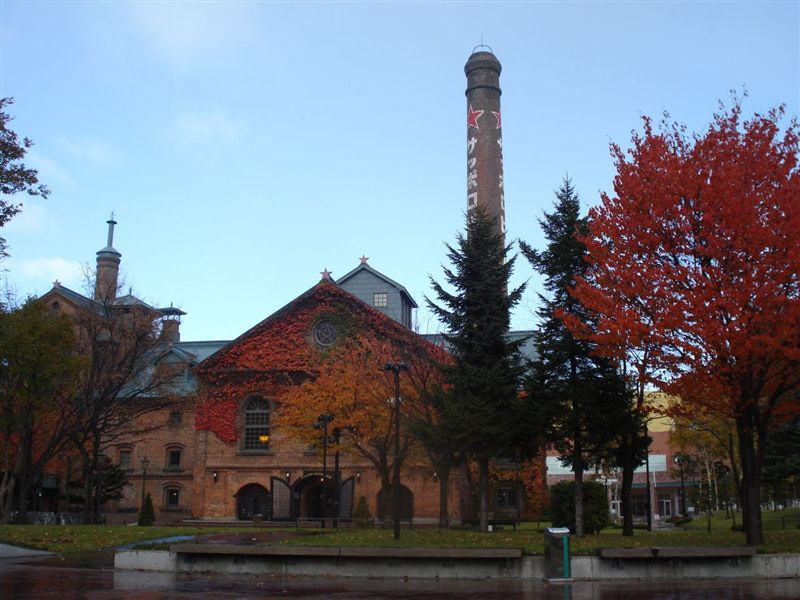 The Sapporo Beer Museum exhibits how the oldest and most popular beer in Japan is made. 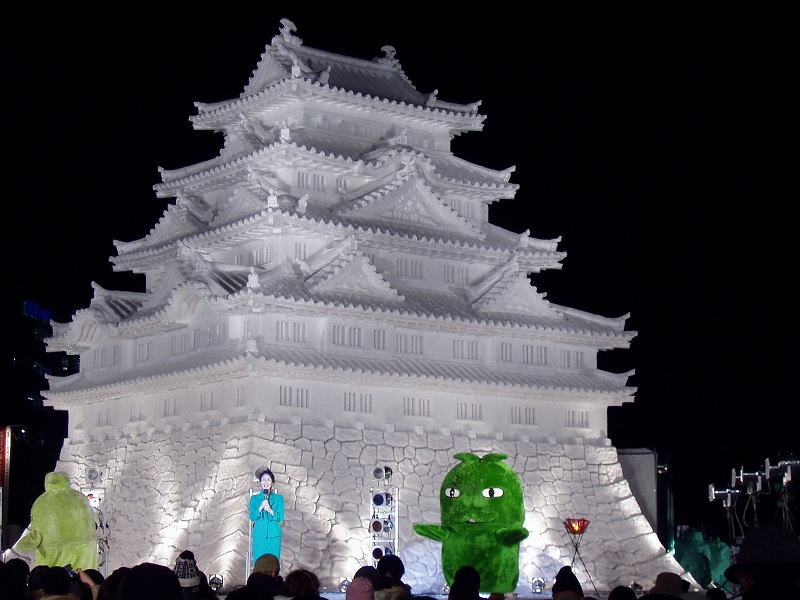 For one week in February in Hokkaido’s capital, the Sapporo Snow Festival is held. 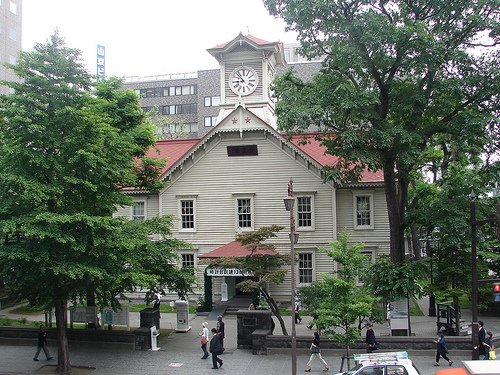 The oldest and most symbolic building in the city with two red stars under the clock face. 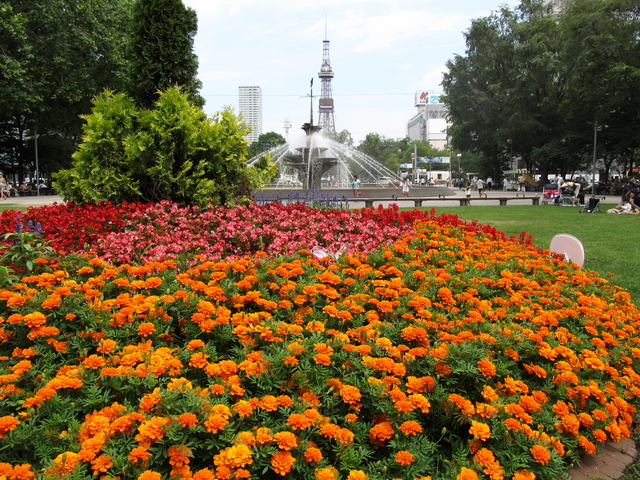 Hosts Sapporo’s major festivals and events throughout the year that visitors can participate in. 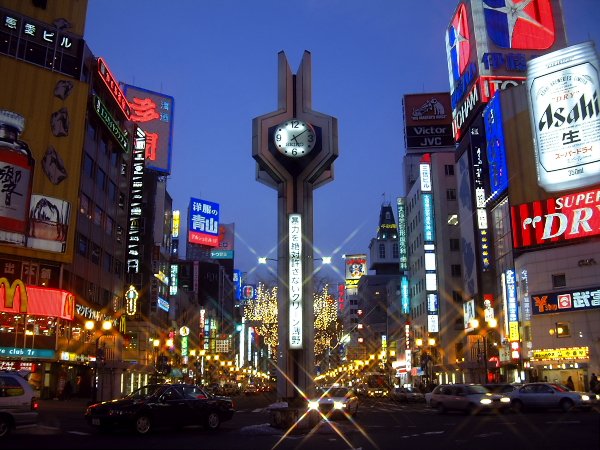 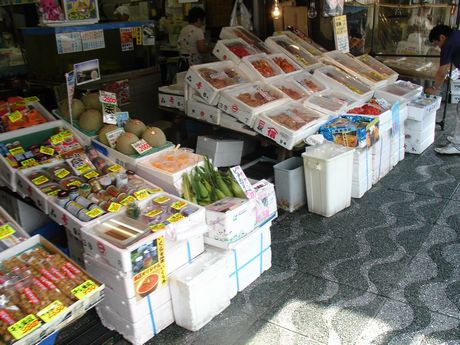 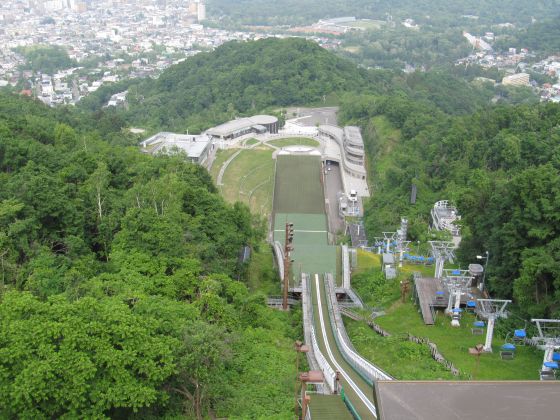 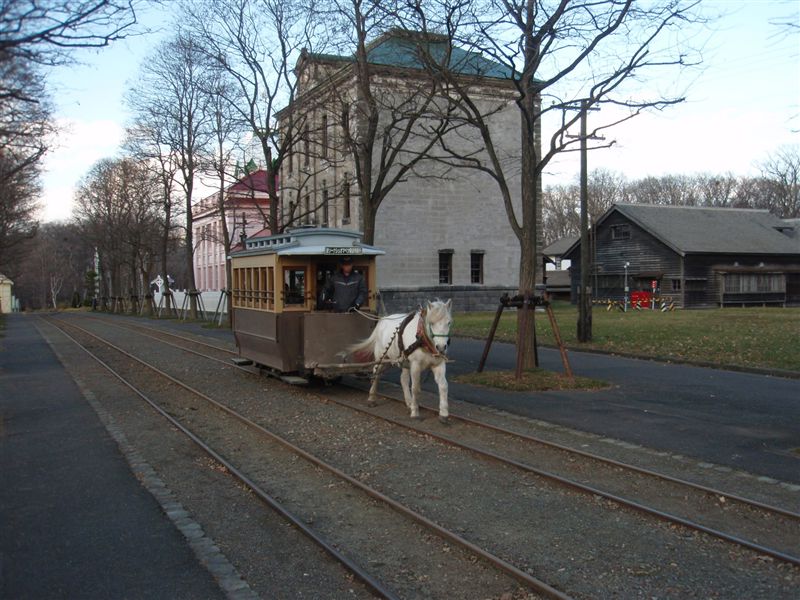 An open air museum which documents the history of Hokkaido’s development. 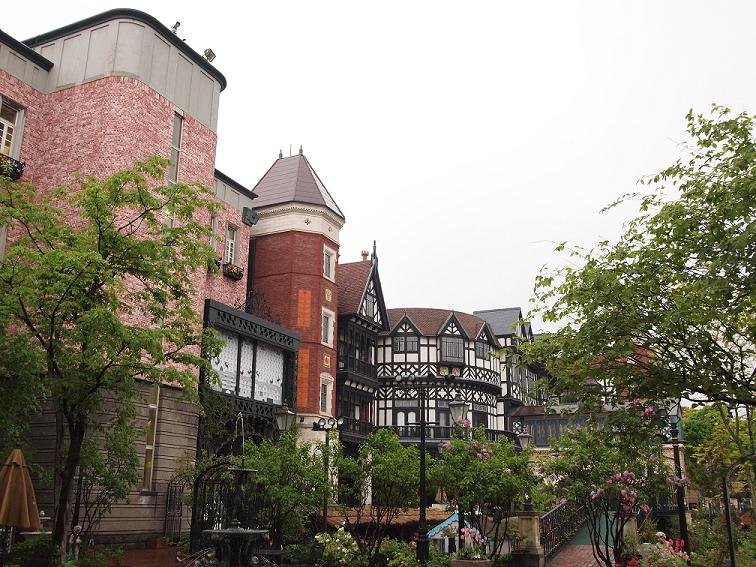 A sweets theme park offering a chance to experience a chocolate wonderland. 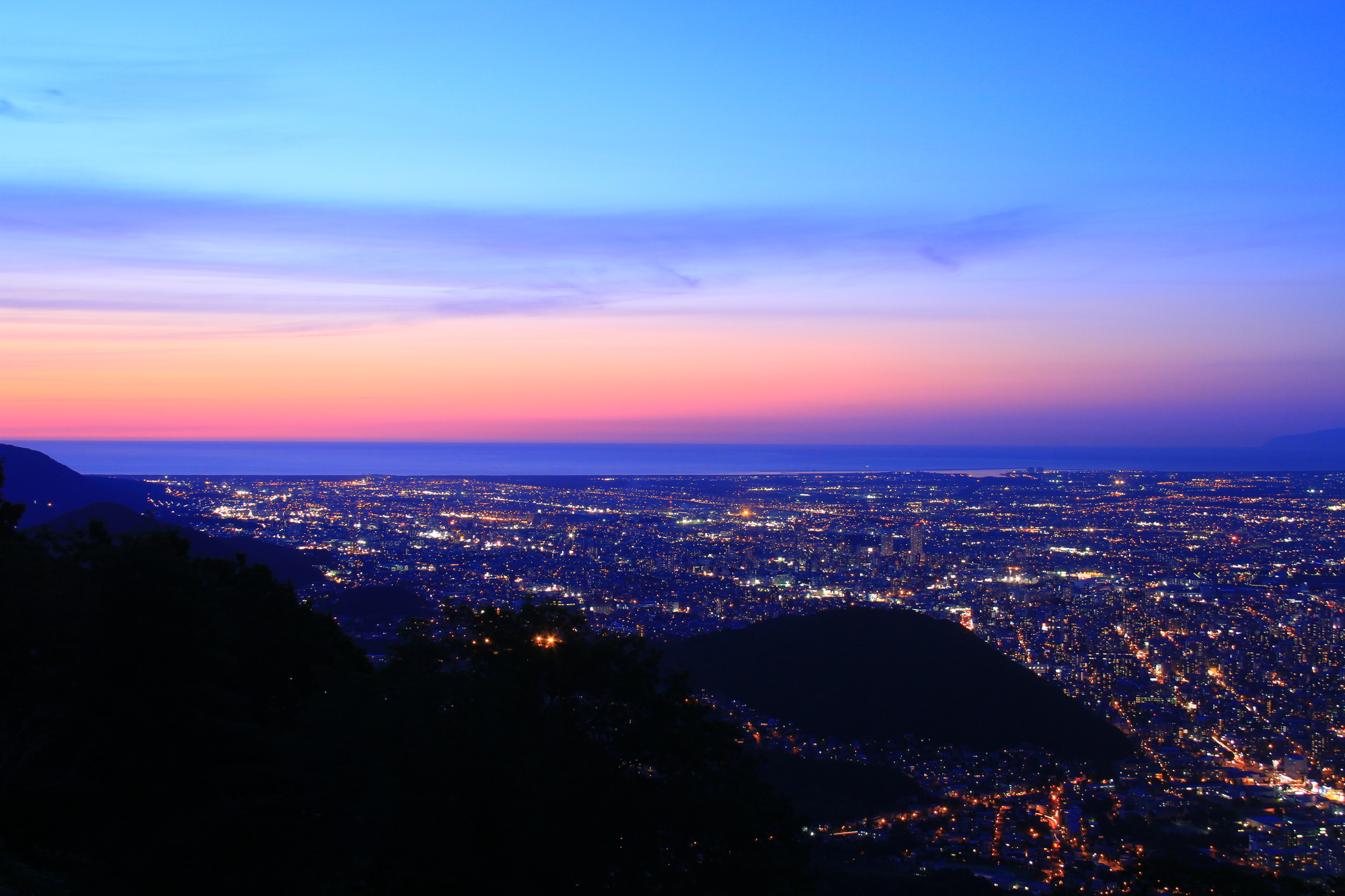 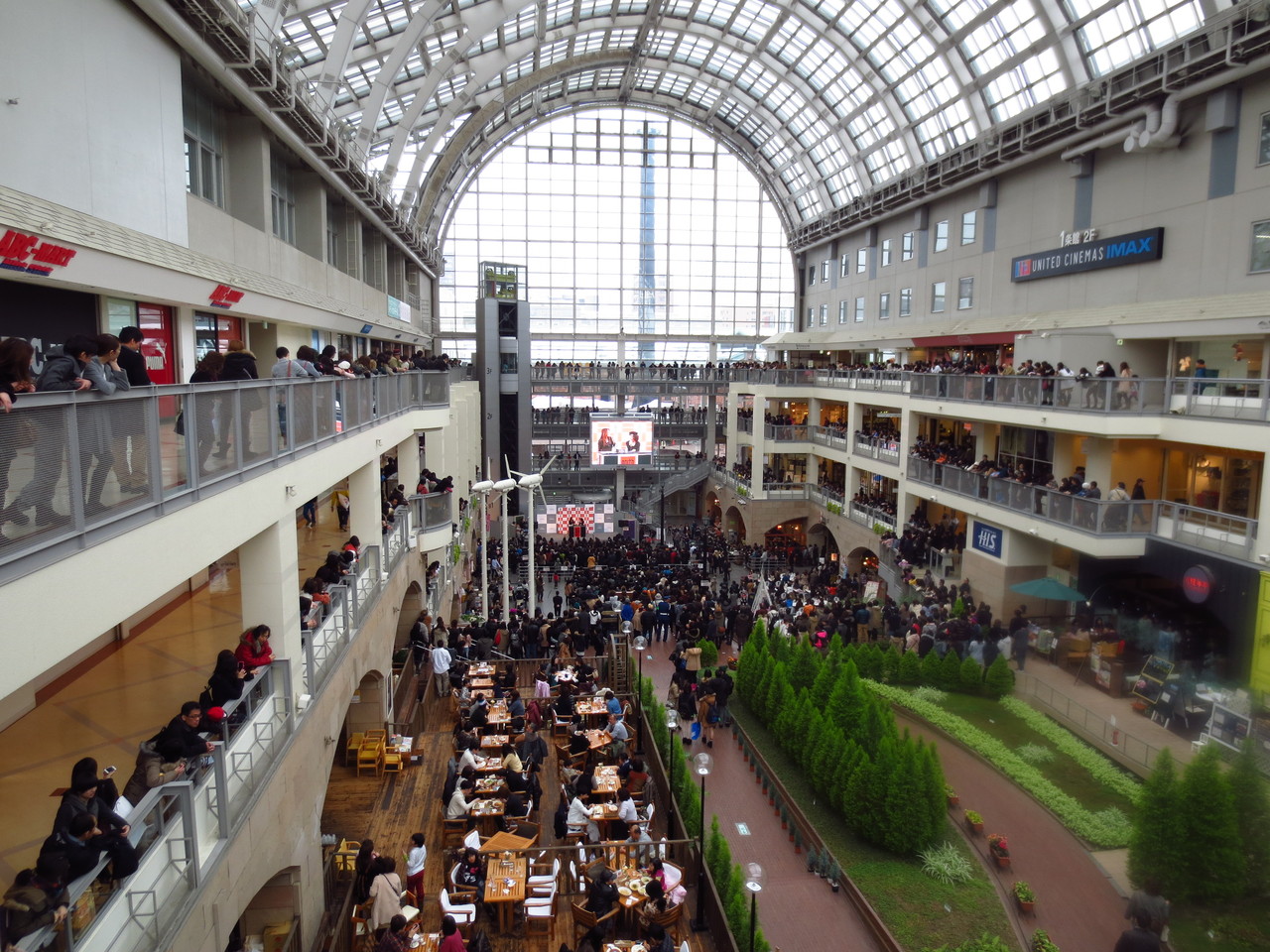 Large shopping and entertainment center with over 150 establishments. 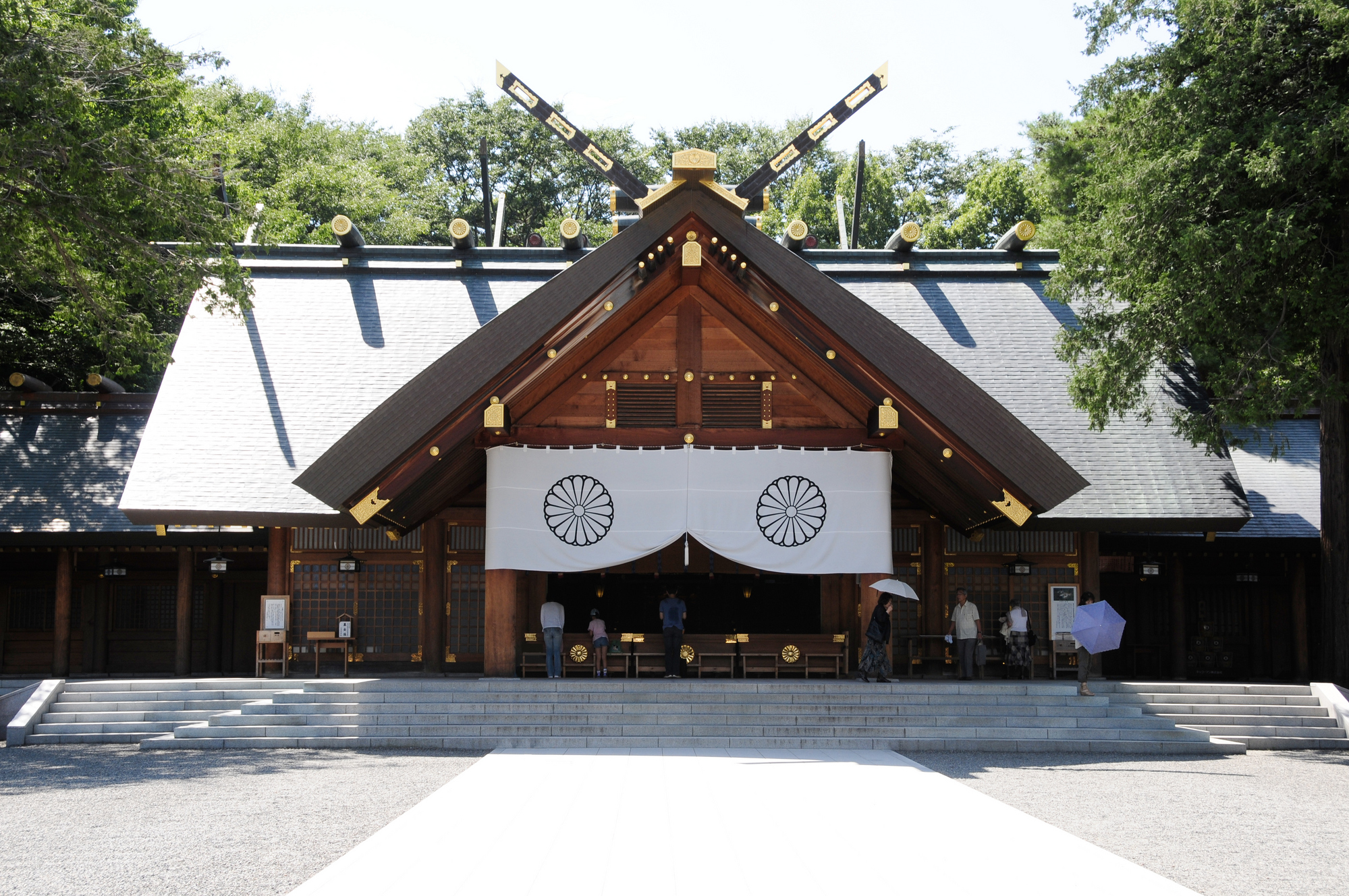