Located in the northern part of Daisetsuzan National Park in a narrow gorge with 100m cliffs.

Sounkyo is located in the northern part of Daisetsuzan National Park. It is the largest hot spring resort in central Hokkaido. The name Sounkyo derives from the Ainu word “Souunbetsu,” which means “many waterfall rivers.” Matsuda Ichitaro was the first Japanese to visit the Ishikari River and discovered the hot spring at the time. In 1915, Mizujiro Shioya built a hot spring bath hut and called it Shioya Onsen. When Omachi Keigetsu, a famous writer during the Meiji period, stayed at the Shioya Onsen in 1921, he renamed the village to “Sounkyo.” The source of the hot springs could be found at the back of Sounkyo at the entrance of Momijidani. The type of hot spring that is provided is simple sulfur water. The Sounkyo Onsen receives an average of 3 million visitors per year. There is a public bath in the center of the resort called Kurodake no Yu. In the resort area is the Sounkyo Ropeway that leads to the midpoint of Kurodake, a popular traveling route. In addition to that, the Sounkyo Onsen resort area is built near the Sounkyo Gorge, which is one of the main attractions in the area with 100 meter tall cliffs.

Things To Do in Sounkyo 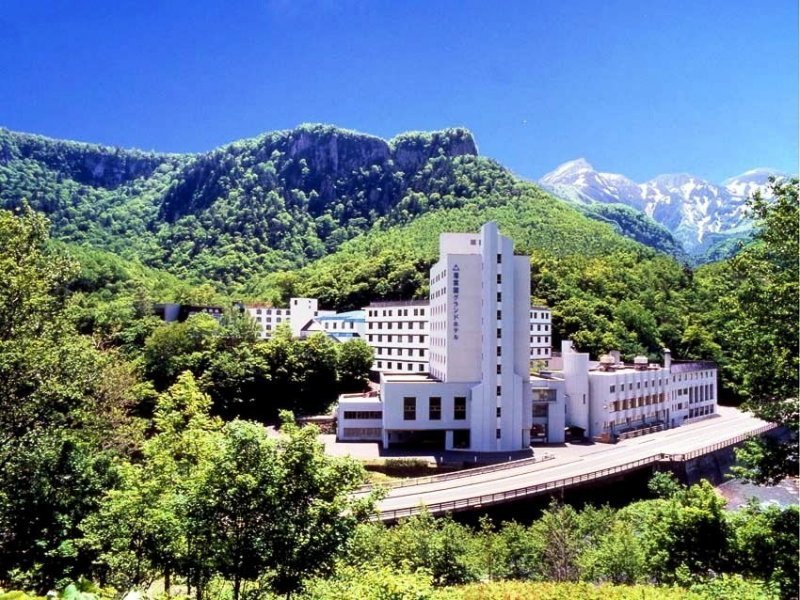 Located in the northern part of Daisetsuzan National Park in a narrow gorge with 100m cliffs. 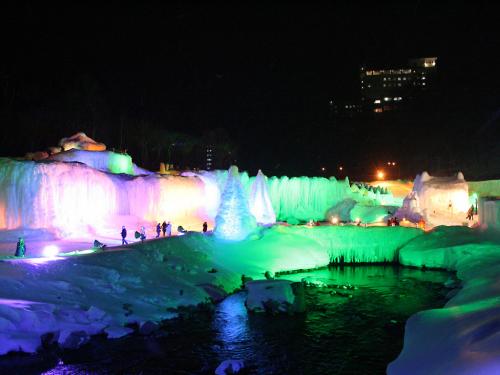 The Sounkyo Ice Waterfall Festival lasts from the end of January all the way to the end of March. 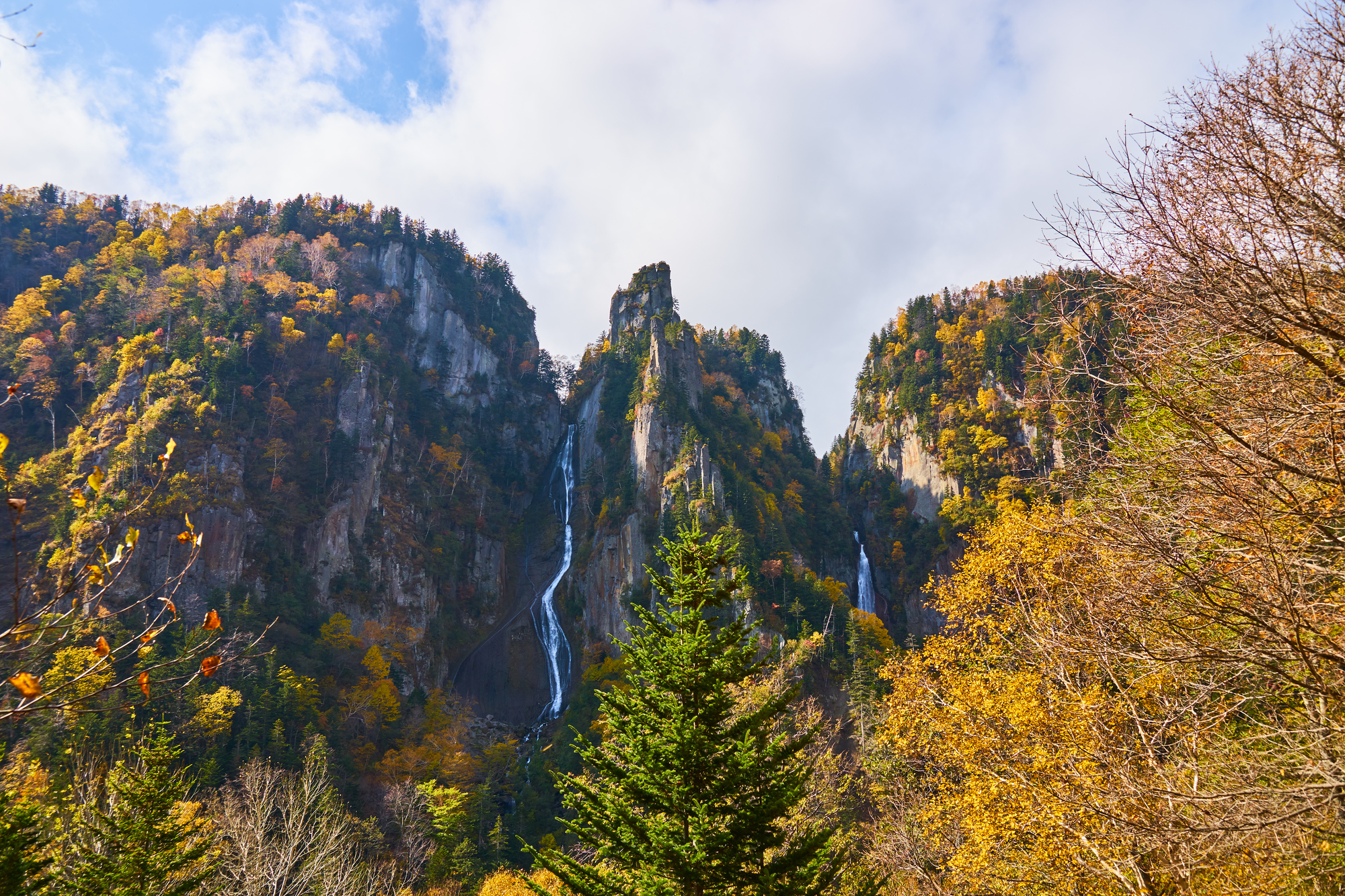 Waterfalls located in the Sounkyo Gorge and are in the top 100 waterfalls in Japan list.