Tomamu is located in the eastern part of Shimukappu village and it is where the famous Hoshino Resort Tomamu is situated.

Tomamu is the name of the area located in the eastern part of Shimukappu village. The name Shimukappu comes from the Ainu word “shimokap,” which means “tranquil upstream area.” Tomamu is where the Hoshino Resort Tomamu, formerly the Alpha Resort Tomamu, is located about 90 minutes south by train from Sapporo. The resort is famous for its Ice Village, which lasts from mid-December to mid-March. Hoshino Alpha Resort Tomamu was completed in 1983 during a time when there was a hotel boom. At the same time the ski resort around the building was completed. The two 40 story towers that are iconic of Tomamu were built around this time and are considered the tallest towers constructed in an alpine area. At 121 meters, the upper floors of the towers are above the cloud level in winter. The view from the room at this time will match the scene you get from looking out the airplane in flight. By 2011, the hotel resort was bought out and the name changed to Hoshino Resort Tomamu. When the iconic towers needed to be re-cladded with additional insulation, the new owners hired Klien Dytham (KDa) to design a color scheme that would reduce the impact of the buildings. They went with a camouflage pattern where one tower would blend in winter and the other in the summer time, but they added some red to make the buildings not invisible.

In the summer the resort area is a popular place for golfing. The course is surrounded by lush green fields under a Tomamu blue sky. The fairways are wide and the holes of the course are long, which gives players the incentive to bring out their best game. There a few other outdoor activities offered in the summer like rafting and hiking. There is also a facility on the grounds of the resort called Mina- Mina Beach. Mina translates to smile in the Ainu language and is used to express idea of happy families. It is one of the largest indoor beaches in Japan. It consistently keeps a tropical temperature all year round and has a wave pool that can be enjoyed by visitors. There is also a kid’s pool for the little ones not ready to be in the 30-meter-wide by 80-meter-long wave pool. Outside there is the Kirin no Yu, which is an open air bath that is surrounded by foliage. The Church on Water is an architecture structure by Tadao Ando and was featured in the music video Chong Bai by Jasmine Leong. This structure can be reached by traversing through a steel tunnel.

Things To Do in Tomamu 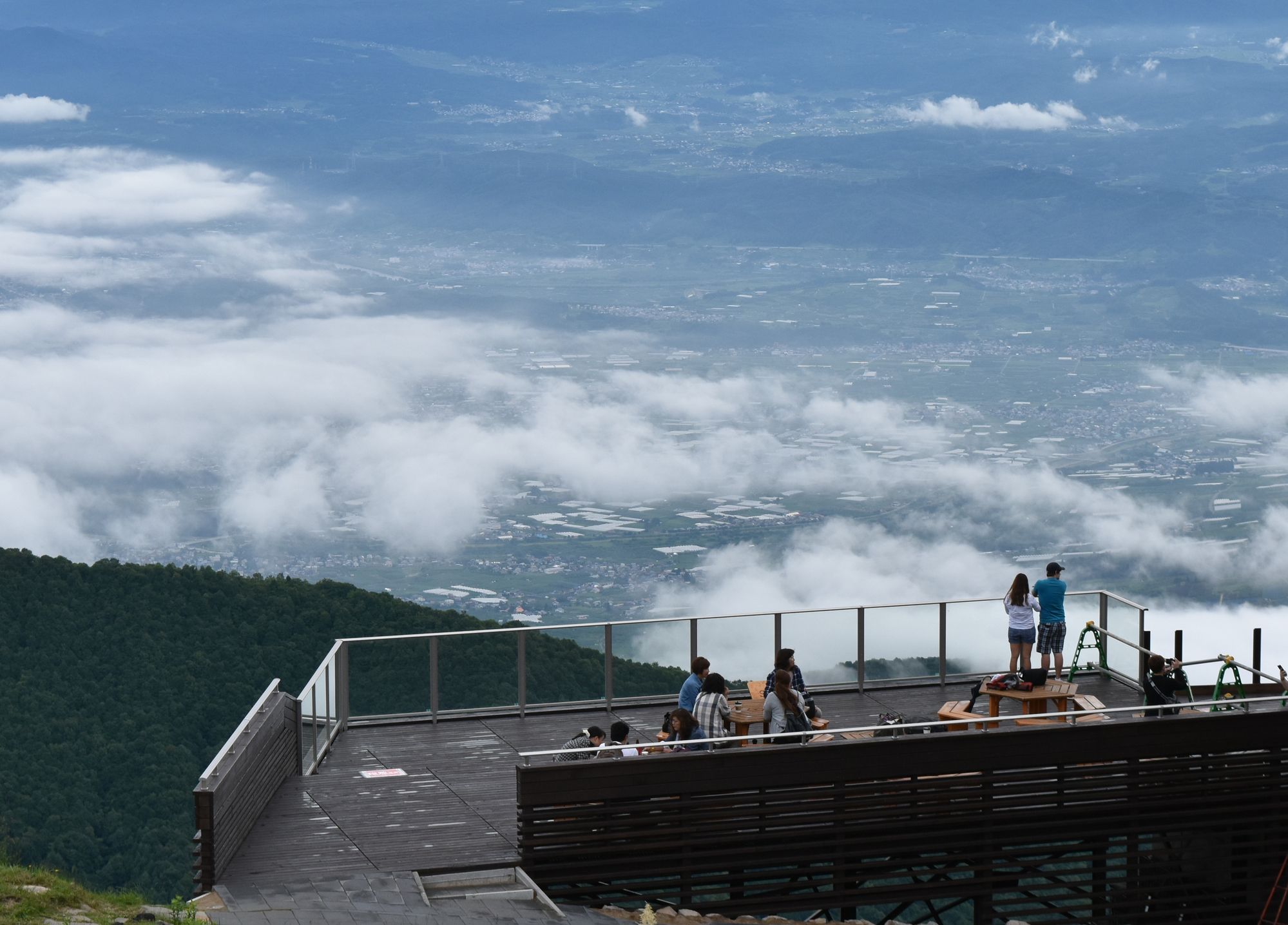 Located in Tomamu, originally only known by the staff that did early morning maintenance in the summer.