Himeji is located in the southwestern part of Hyogo Prefecture and is known for Himeji Castle.

Himeji is the second largest city in Hyogo Prefecture and is located in the southwestern part. The Himeji Domain was first established after the Battle of Sekigahara when Ikeda Terumasa received a fief. He expanded Himeji Castle and the town around it. Himeji Castle was the first to receive the UNESCO designation in Japan. It is one of the twelve original castles and has survived various disasters. The people of Himeji believe the castle has divine protection after a bomb was dropped directly on it during World War II and came out unscathed. Even though the castle is a popular tourist site it is not the only thing Himeji has to offer.

Engyo-ji Temple has been around for over 2000 years and has structures that spread across Mount Shosha. It is located 8 kilometers northeast of Himeji Station. The temple was built in a cedar forest and is part of the Tendai sect along with Enryakuji on Mount Hiei. In the autumn, Mount Shosha becomes a prime location to see fall colors. It was also one of the filming locations for the 2003 movie “The Last Samurai.” Japan’s largest fighting festival is annually held in Himeji and is called Nada No Kenka Matsuri. The festival is all about having the mikoshi (portable shrines) being carried as they are rammed into other portable shrines through the streets.

Things To Do in Himeji 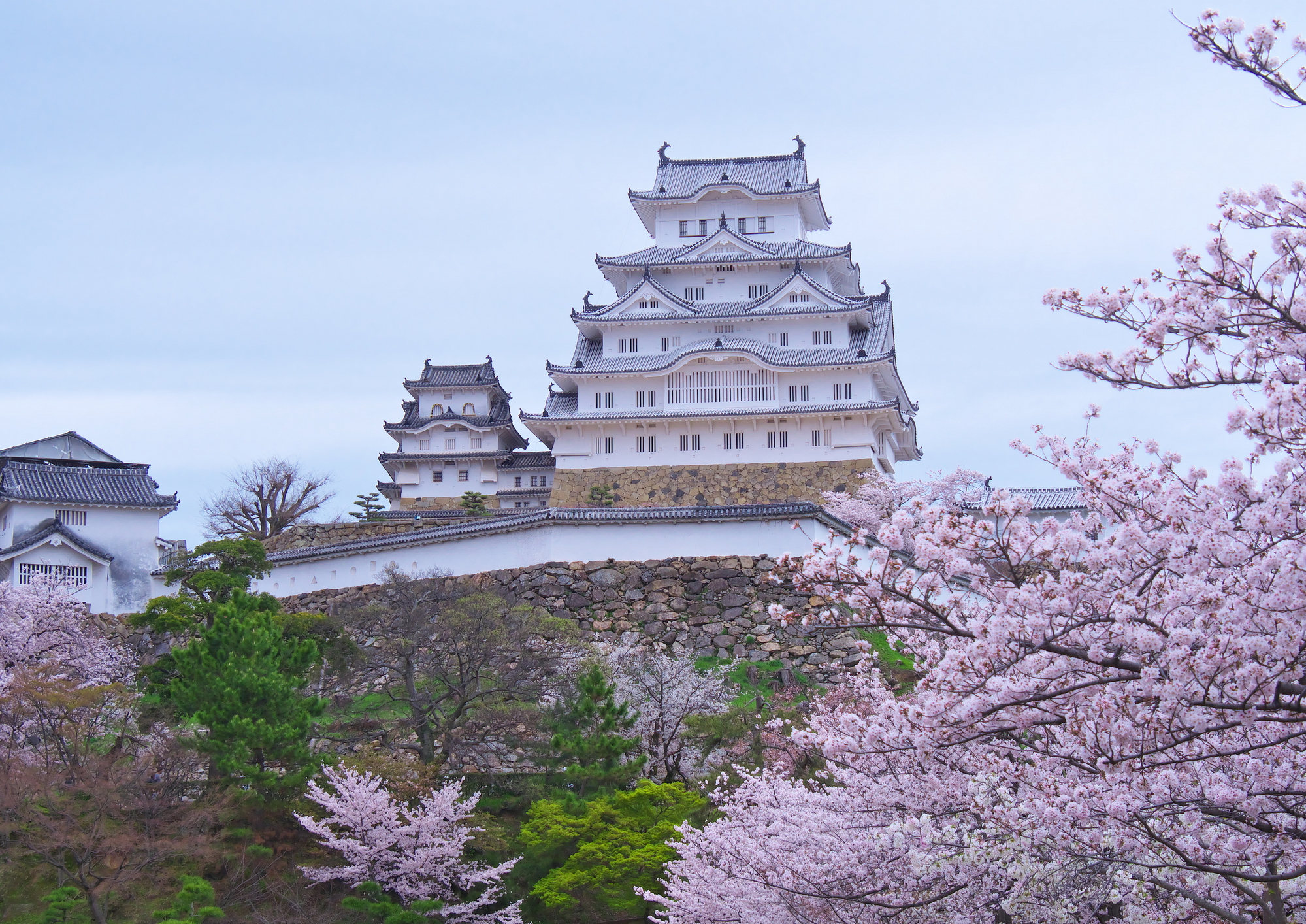 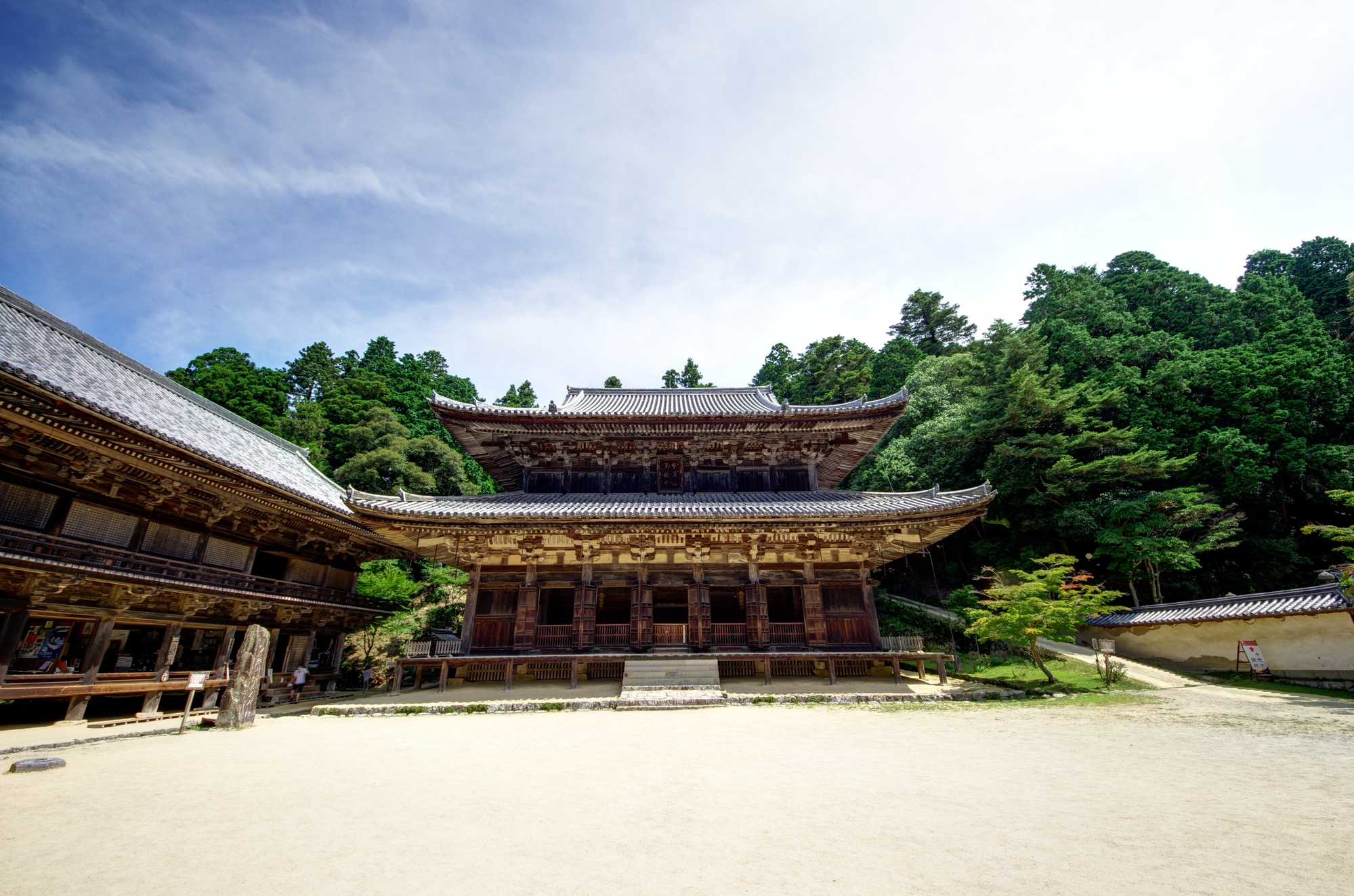 Mount Shosha is home to Engyoji and was one of the filming sites for “The Last Samurai.” 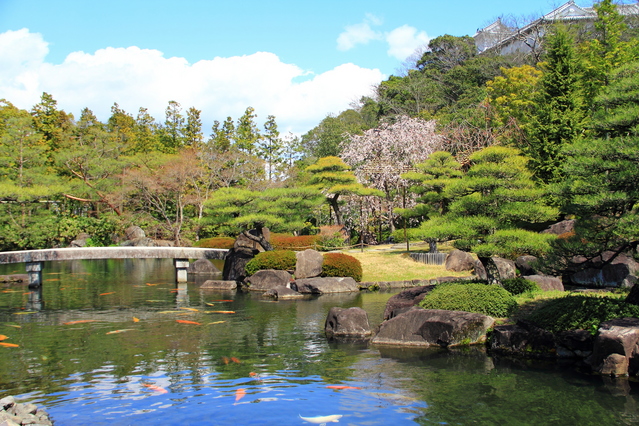 Kokoen Garden is located on the west side of Himeji Castle and consists of 9 different gardens.