Kobe is the capital city of Hyogo Prefecture and was an important port city during the Edo Period.

Kobe (神戸) is the capital city of Hyogo prefecture and is one of the 10 largest cities in Japan. Kobe is a city enclosed between mountains and sea. Kobe Port (神戸 港) is one of biggest ports in Japan. It was one of the few ports open to foreign trade when the Japanese government was forced to end its seclusion towards the end of the Edo Period. Since then, Kobe port became bigger and gained many economic benefits. Because of this port, Kobe was influenced by different foreign cultures. The Kitano district was the former settlement for foreigners (神戸旧居留地) and many of the old buildings are preserved. Some of the old buildings were transformed into high end bars and shops.

Also, there is Chinatown, which is known Nankinmachi (南京町). Nankinmachi is a popular tourist attraction packed with shops, food stands, and restaurants. Thus, the culture in Kobe developed with the influence from foreign visitors. Also, there are some artificial islands that were built to help redevelop the city after the Great Hanshin-Awaji Earthquake in 1995. There is little remnants of the catastrophe, but the Earthquake Museum displays the events of what happened and how far the city has come.

Things To Do in Kobe

Mount Rokko has the highest peak in the Rokko Mountain Range and panoramic views of the Hanshin Region. 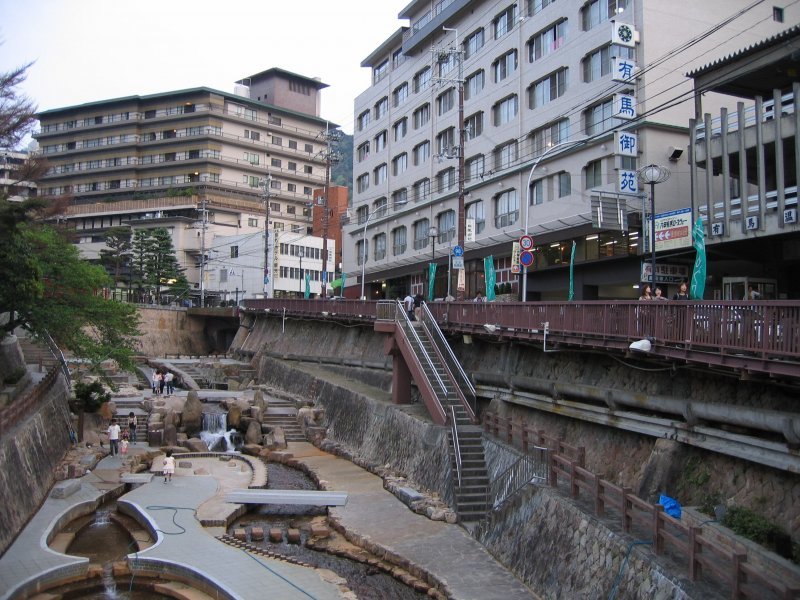 Arima Onsen is located in Kobe and is one of the oldest hot springs in Japan. 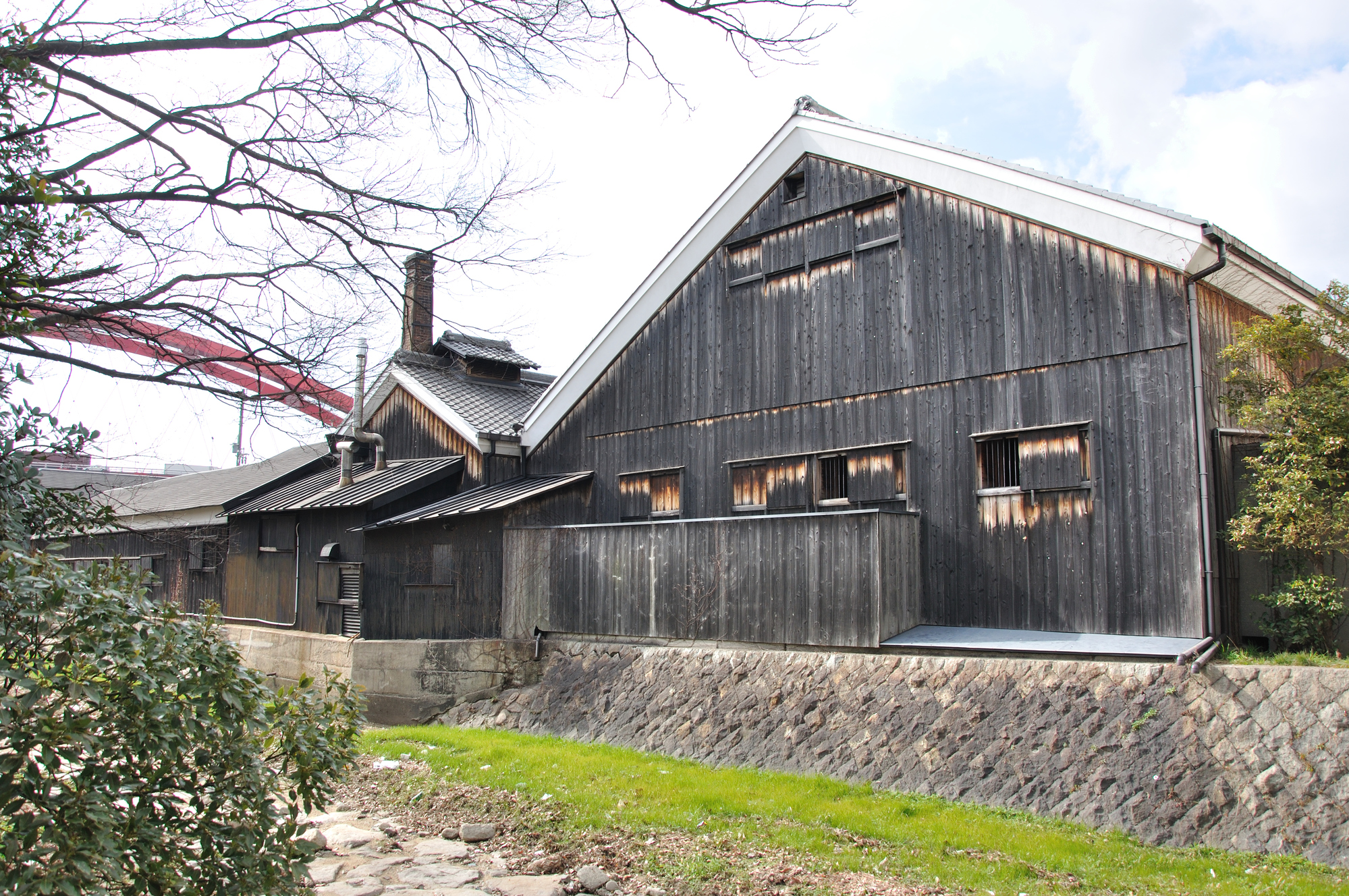 Sake is fermented rice in Japan and the Nada Sake District is one of the biggest producers of the alcoholic beverage. 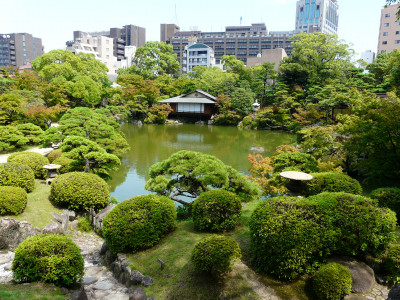 Sorakuen Garden is located in the center of Kobe and is a traditional Japanese landscape garden. 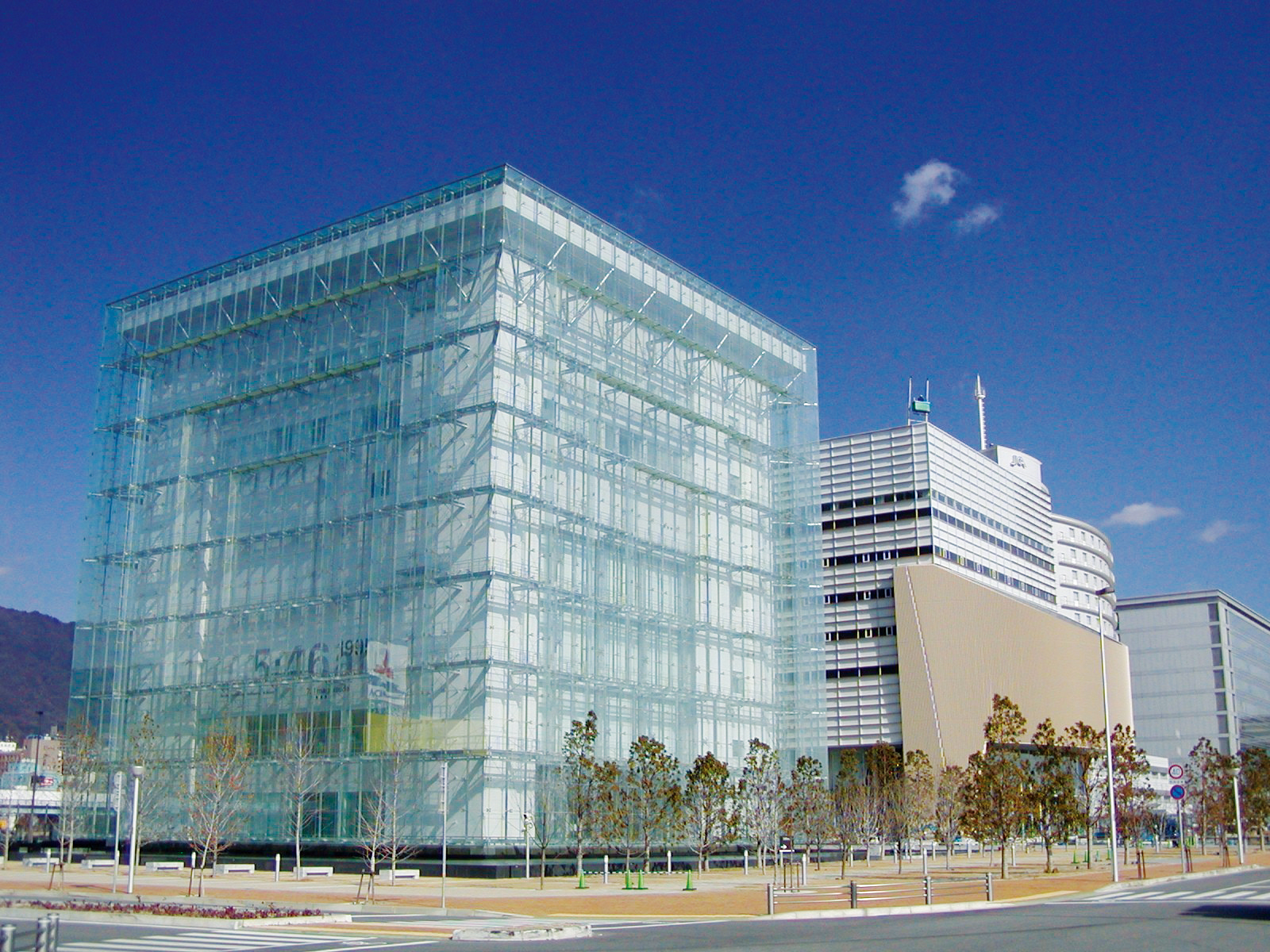 The Kobe Earthquake Memorial Museum is a reminder of the tragedies of the Great Hanshin-Awaji Earthquake. 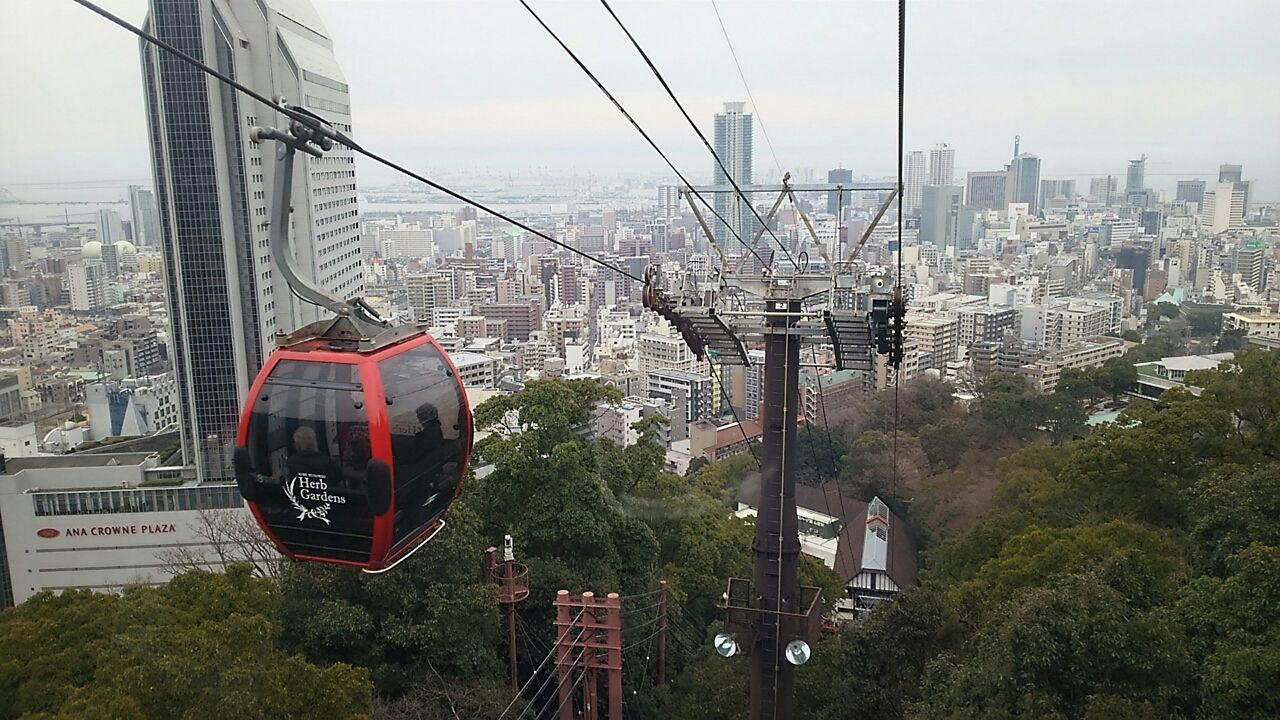 The Shin-Kobe Ropeway passes by the Nunobiki Waterfall and reaches an observation deck with great views of Kobe. 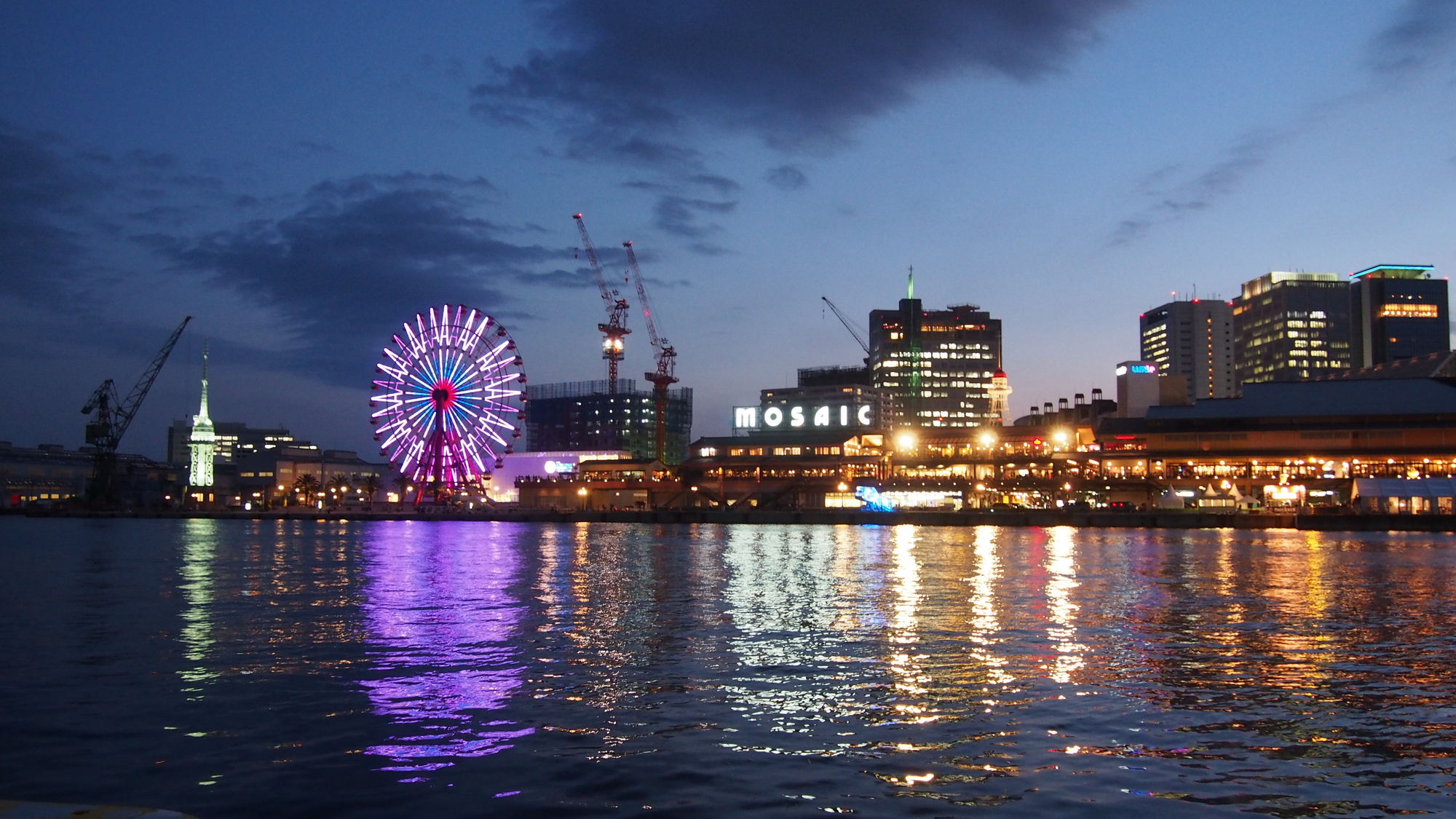 Kobe Harborland is a shopping and entertainment district located between Kobe Station and the waterfront. 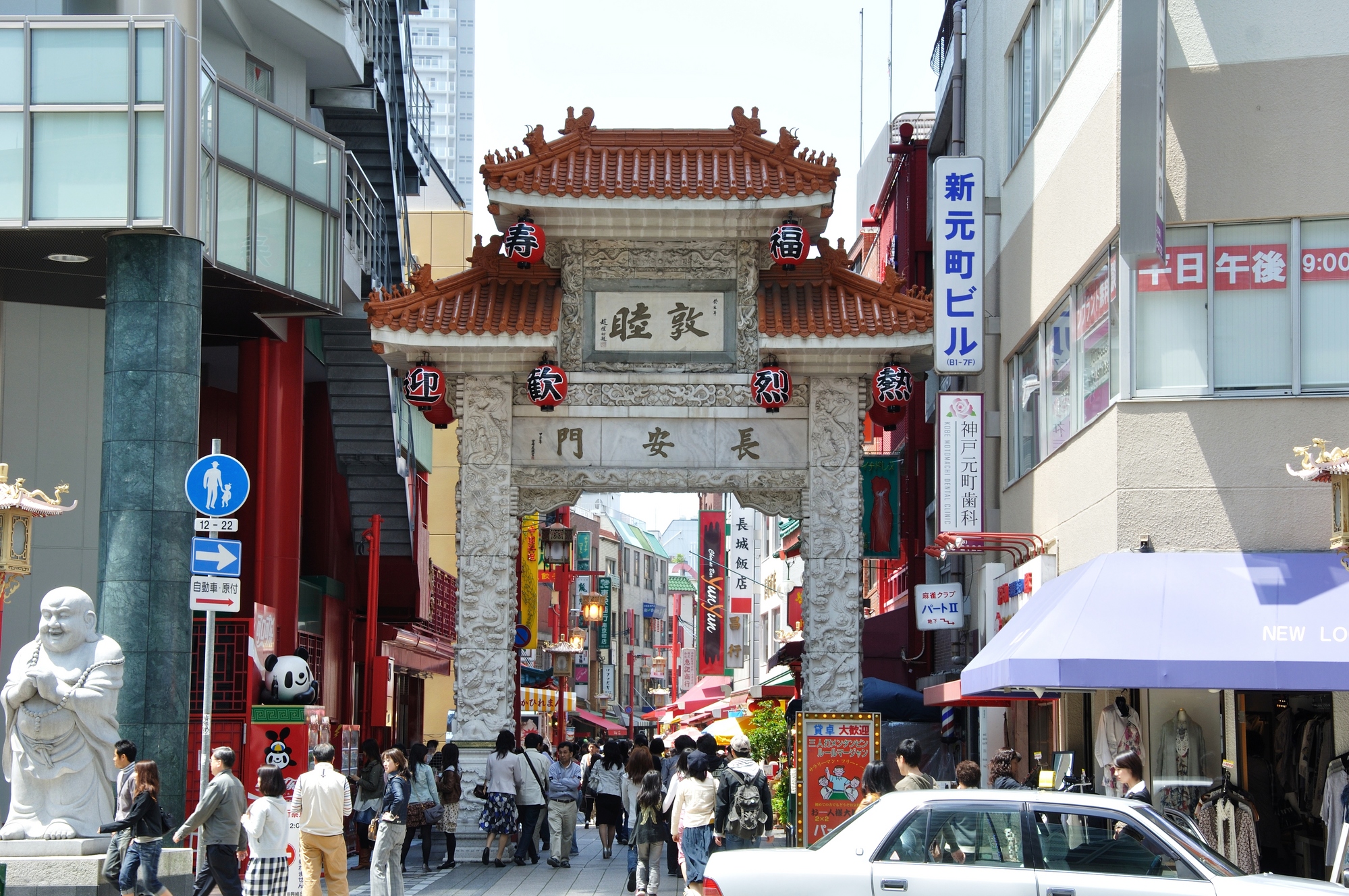 Kobe Chinatown is known as Nankinmachi and is located in central Kobe.