Nara Prefecture is considered the origin of Japan, from the year 710 to 784 it was also the capital of Japan Heijo-kyo.

Nara Prefecture is located in the Kansai region of Japan surrounded by Osaka, Kyoto, and Wakayama Prefecture. It is the origin and also the ancient city of Japan from the year 710 to 784. During this time, religion was a big cultural aspect thus many temples and shrines were built, making Nara a prefecture with the most UNESCO World Heritage Listings than any other prefecture of Japan. Many Japanese people relate to Nara as the cultural and spiritual roots of Japan. During the Nara-period, interaction with China’s Tang dynasty was frequent to the point that the capital Heijo-kyo was built as a replication of the ancient city of Chang'an. This international city had a peak population of around 200,000 people with exchange students learning higher civilization from China along with travelers and merchants within the city.

Heijo-kyo became the center of political power, economics, cultural, and birth place of Japanese Buddhism religion that was about to spread throughout Japan. The Buddhist shrines and temples along with the deer in Nara Park are what attract visitors to Nara Prefecture. Nara deer are regarded as a messenger of god and is loved and protected for thousands of years. Although there are many temples to visit, these three Buddhism temples, Todaiji temple, Toshodaiji temple, and Yakushiji temple are considered to be a must visit when traveling. Nara Prefecture is also well known for its scenic view, including Yoshino Mountain a world heritage site, with travelers being able to view over 1,000 cherry blossom trees at the base of the mountain. 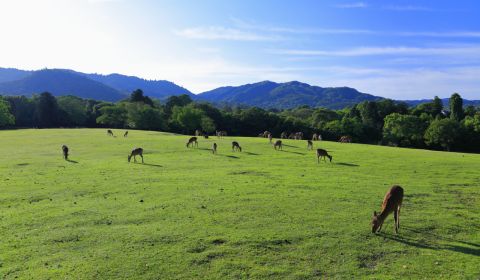 Nara is well known for all the wild deer roaming around the city, along with the deep cultural and religious background of Japan. 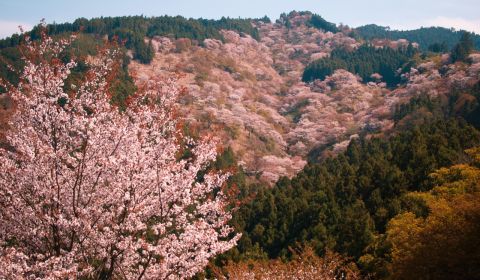 Yoshino is a small town located in the center of Nara Prefecture, which is well known for its rich cultural history and scenic views. 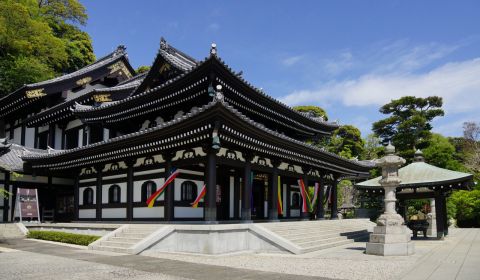 Hase-dera Temple lies along the Hatsuse-gawa River in the eastern part of Sakurai City in central Nara Prefecture. 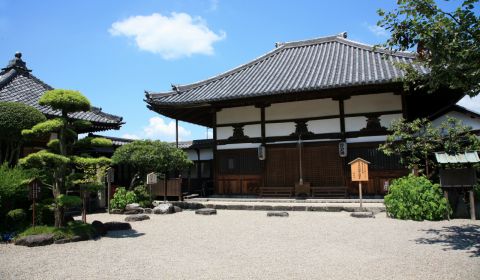 Asuka is located in present day Nara Prefecture, which was also the Imperial capital of Japan during 538-710 AD also known as the Asuka period. 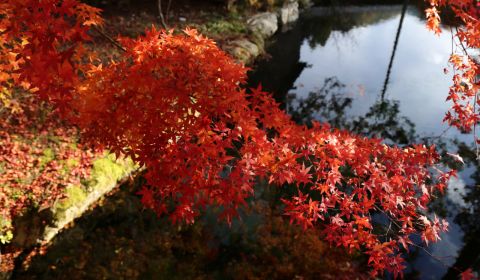 The village of Tenkawa is about a one-hour bus ride into the bosom of Mt. Yoshino-yama in the center of Nara.