Koka is located in the southern part of Shiga Prefecture and is the homeland of ninja.

Koka (甲賀, Koka, also commonly pronounced Koga) is a rural city in Shiga Prefecture, not far from Kyoto. Together with neighboring Iga, Koka can be considered the homeland of the ninja, and it features a couple of ninja related attractions that are developed to not be tourist attractions like those in Iga. Since early times, Koka's proximity to Kyoto, in addition to its rugged terrain, made it a good hiding location for those seeking shelter, such as losing parties of battles. It was from such independently minded, self-governing families that ninja and their skills developed. The prominence of Iga and Koka ninja rose during the age of the warring states (15th and 16th century) when they were hired as mercenaries by various lords for their specialized skills.

In the 15th century, a clan of half-farmer half-soldiers (dogo) started strengthening their control over local land. In 1487, the dogo of Koka who successfully infiltrated the base camp of Ashikaga Yoshihisa's Shogunate army at Magari (now Ritto City) were called "the 53 warrior families of Koka," or "the 21 families of Koka." The 53 families became known as "Koga Ninjas," and are said to have later fought in battles all across Japan using their extraordinary techniques, eventually surviving Japan's war period. The mountains west of central Koka are also home to the Miho Museum, a unique museum whose interesting structures are blended in with the natural environment. Shigaraki is a famous ceramic town with ancient kilns.

Things To Do in Koka 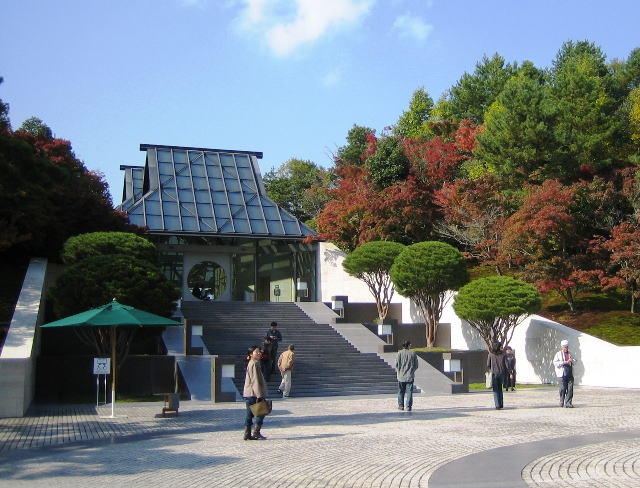 Miho Museum was designed by the architect I.M. Pei to showcase the extensive art collection of the Shumei Family. 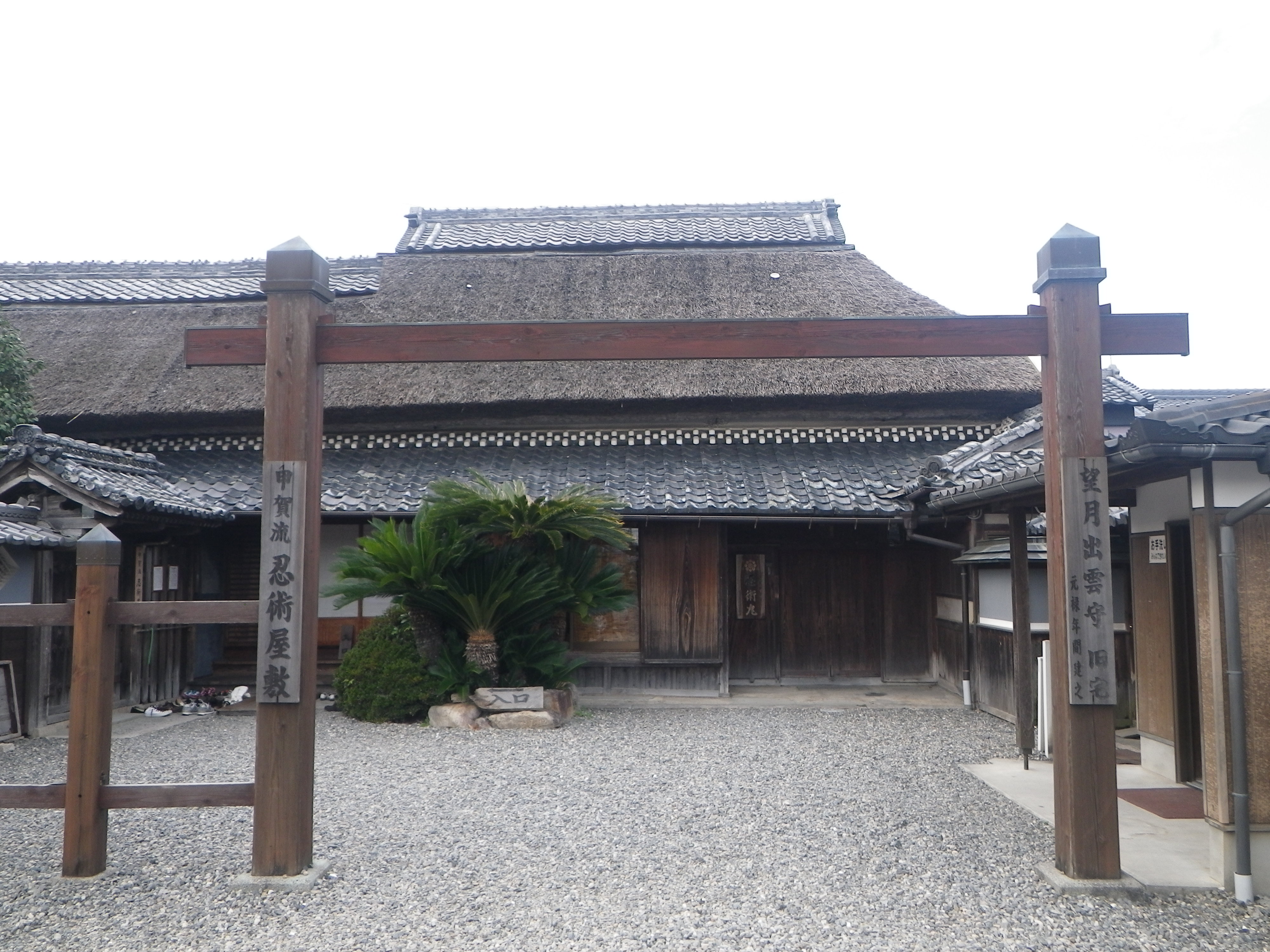 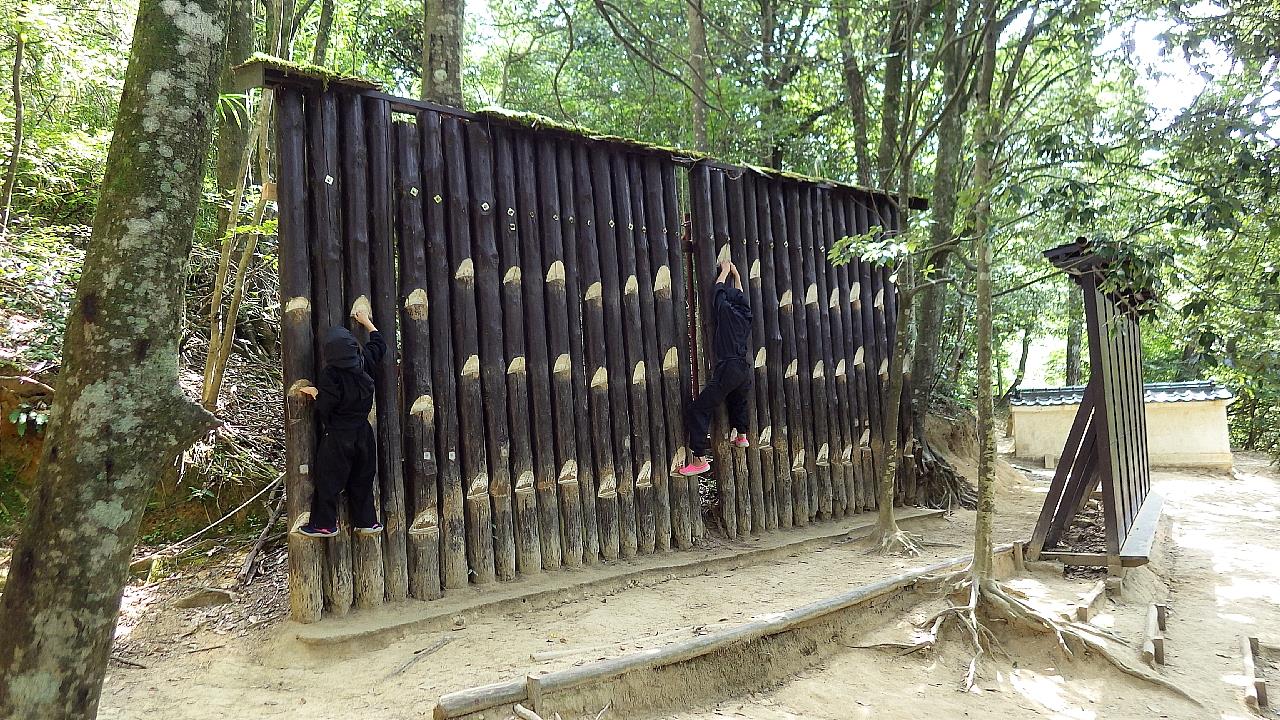 The Koka Ninja Village has many ninja related attractions that you can try out like throwing shuriken (throwing star) or walking on water.