Narita is the city where the busiest international airport in Japan is located, which is Narita Airport.

Most visitors from around the world who travel by air usually end up at Narita International Airport, which is located in Narita City. The city is known as being the gateway to Japan because of the amount of inbound travelers. It is also the temple town of Naritasan Shinshoji Temple, which attracts more than 13 million people per year. Shinshoji Temple has always been a place of worship since its founding in 940. In the early summer, the Narita Gion-matsuri Festival is held where the Goshintai, Shinto object of worship, is placed on a 'mikoshi' (portable shrine). In addition, there are many decorated floats and carts parading through the city.

The Boso no Mura is a museum where the residences of merchants, samurais, and farmers from the late Edo Period to the Meiji Era are reproduced. It is an open air museum with a scenery and environment reminiscent of those days. Aside from the displays they offer firsthand experience of the lifestyle if you choose to participate. The neighboring Sawara is a town that preserves the atmosphere of the Edo Period. There are many shops that have continued to be in business since the Edo period.

In Sakura City, where there are former samurai residences, is the National Museum of Japanese History. It exhibits Japanese history starting from primitive and ancient times to the modern age. The museum also explores the world of folklore in Japan. Shibayama Town has the Museum of Aeronautical Sciences, where you can learn about the evolution of Japan's aeronautic technology.

Things To Do in Narita 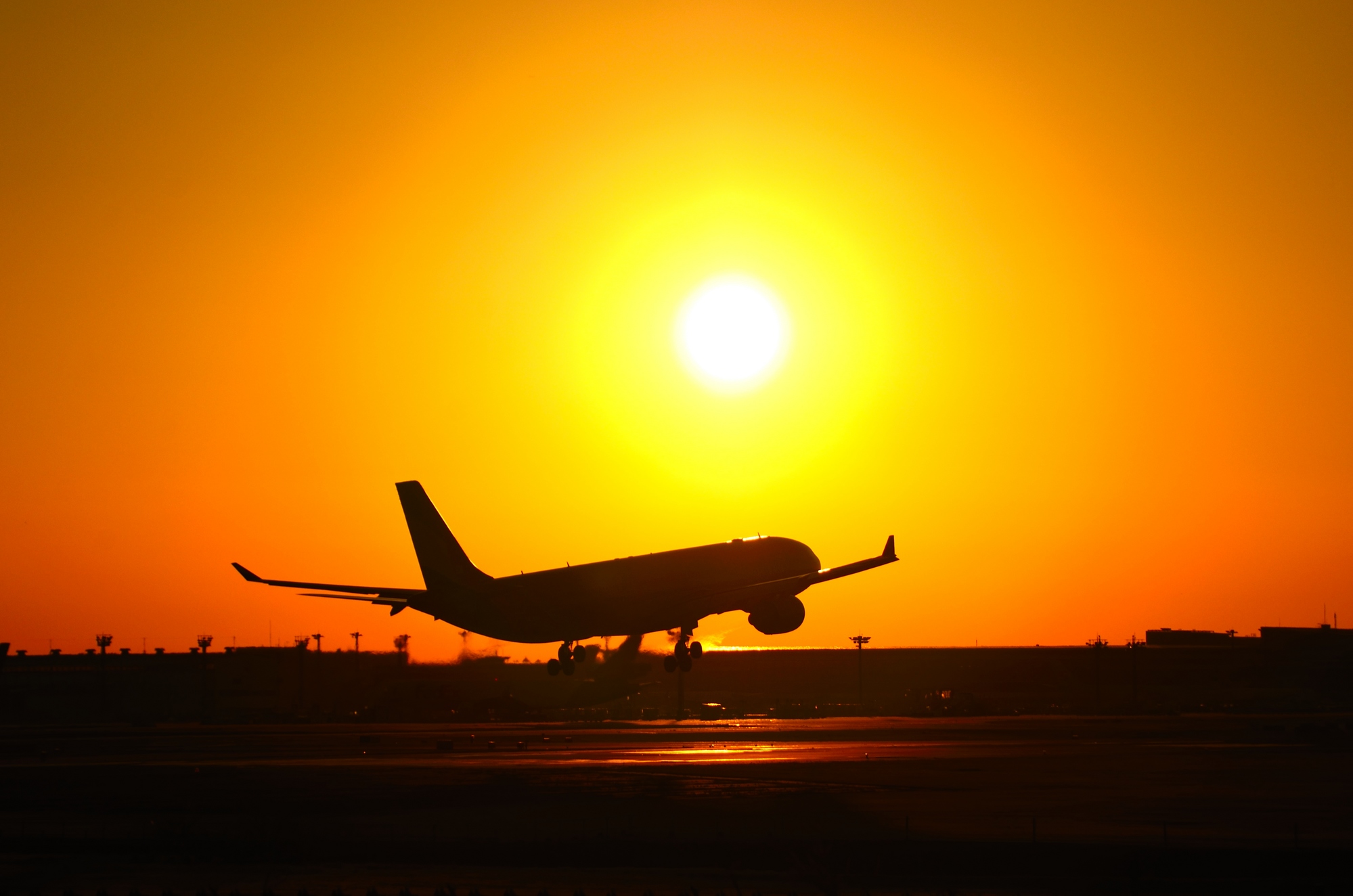 Narita Airport is the busiest international airport in Japan because of the amount of inbound foreigners passing through. 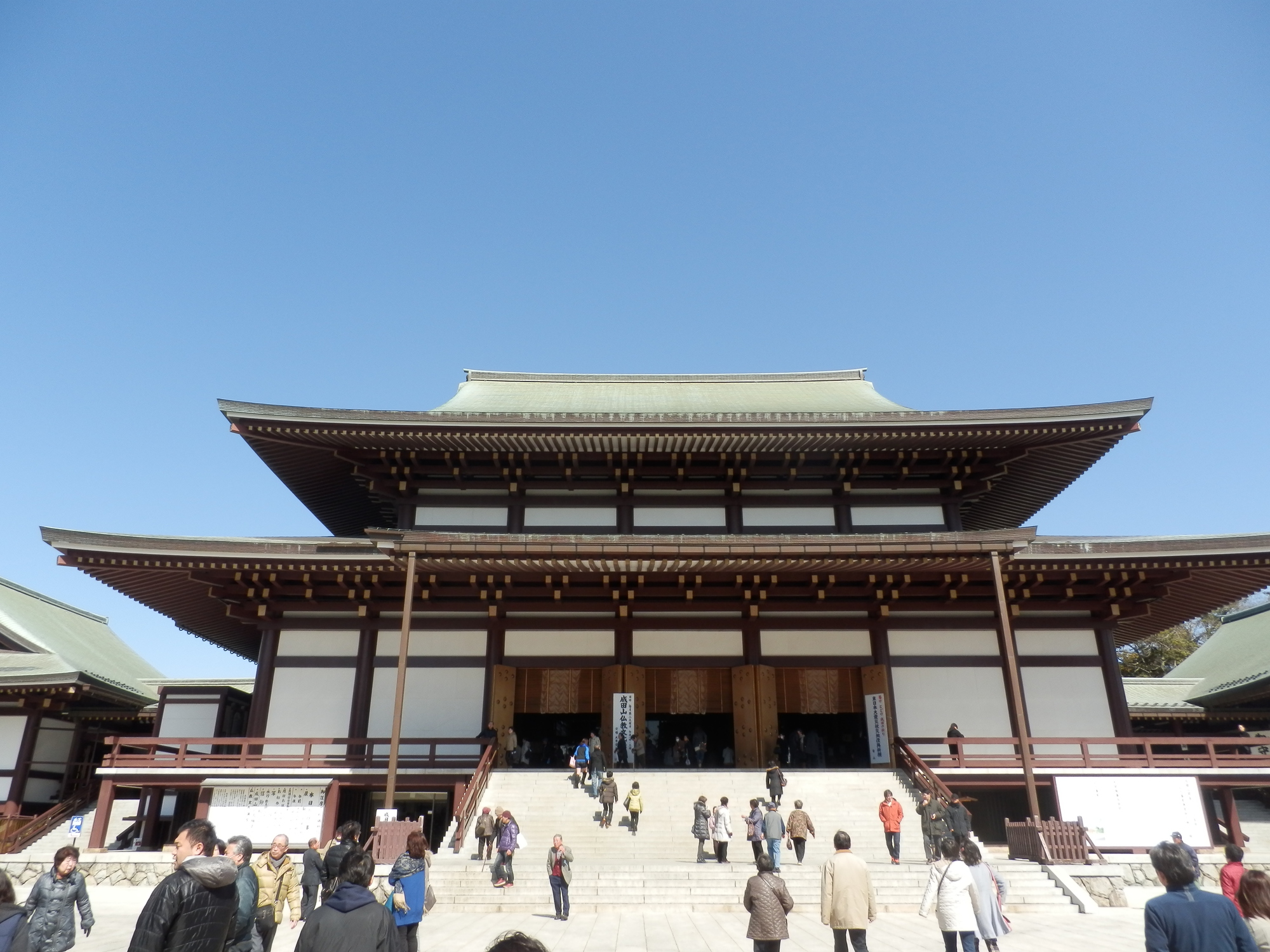 Naritasan Temple is a large and popular site to visit since it is close to Narita Airport. 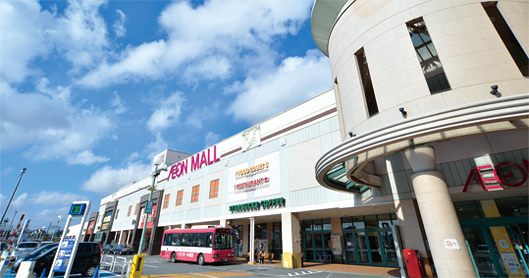 Aeon Mall Narita is the typical shopping mall in Japan and is the closest to Narita Airport.

Sawara is known as “Little Edo” because of its small district of preserved residences from the Edo Period. 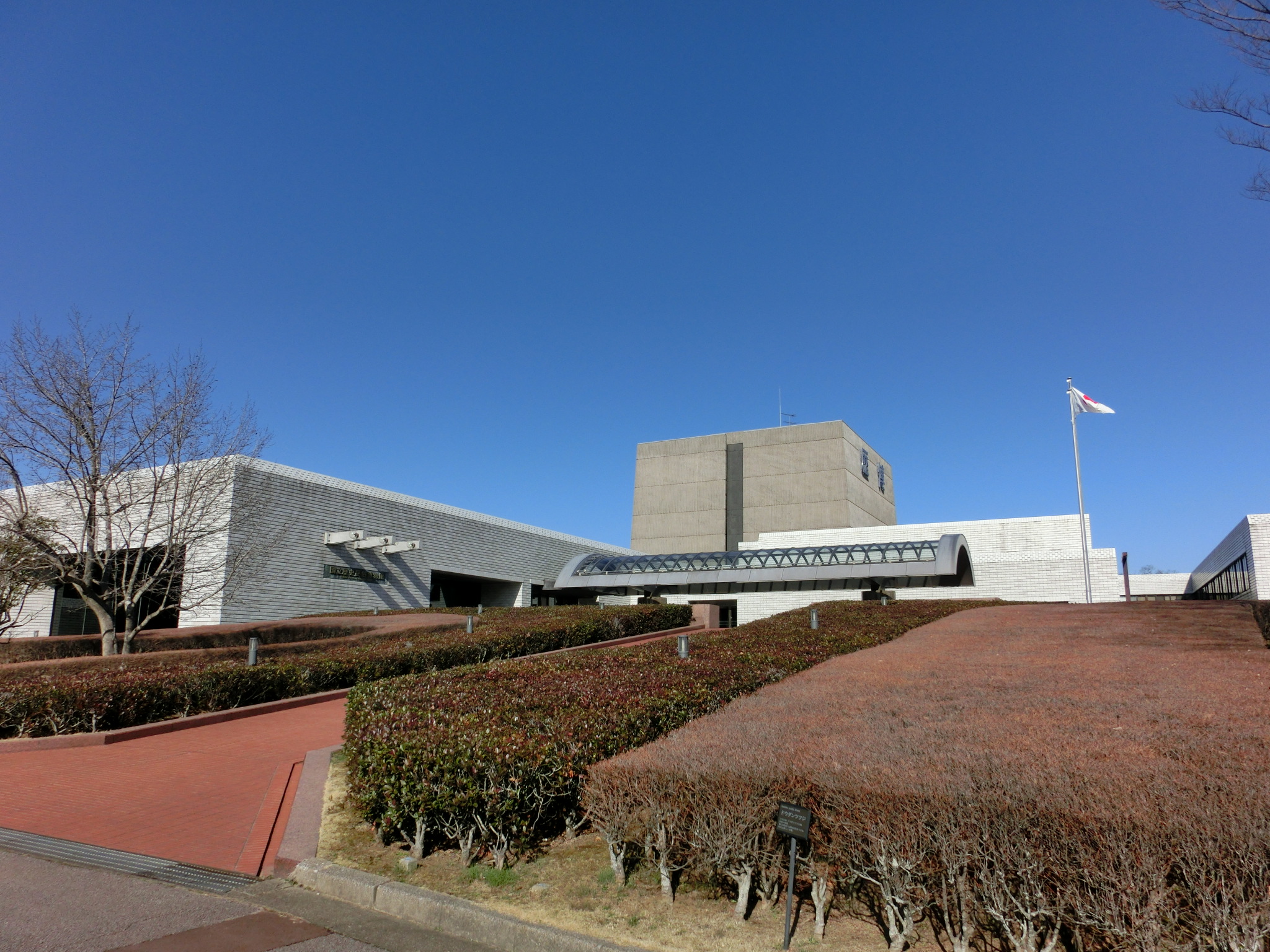 The National Museum of Japanese History showcases the evolution of Japan from prehistoric times to the modern age. 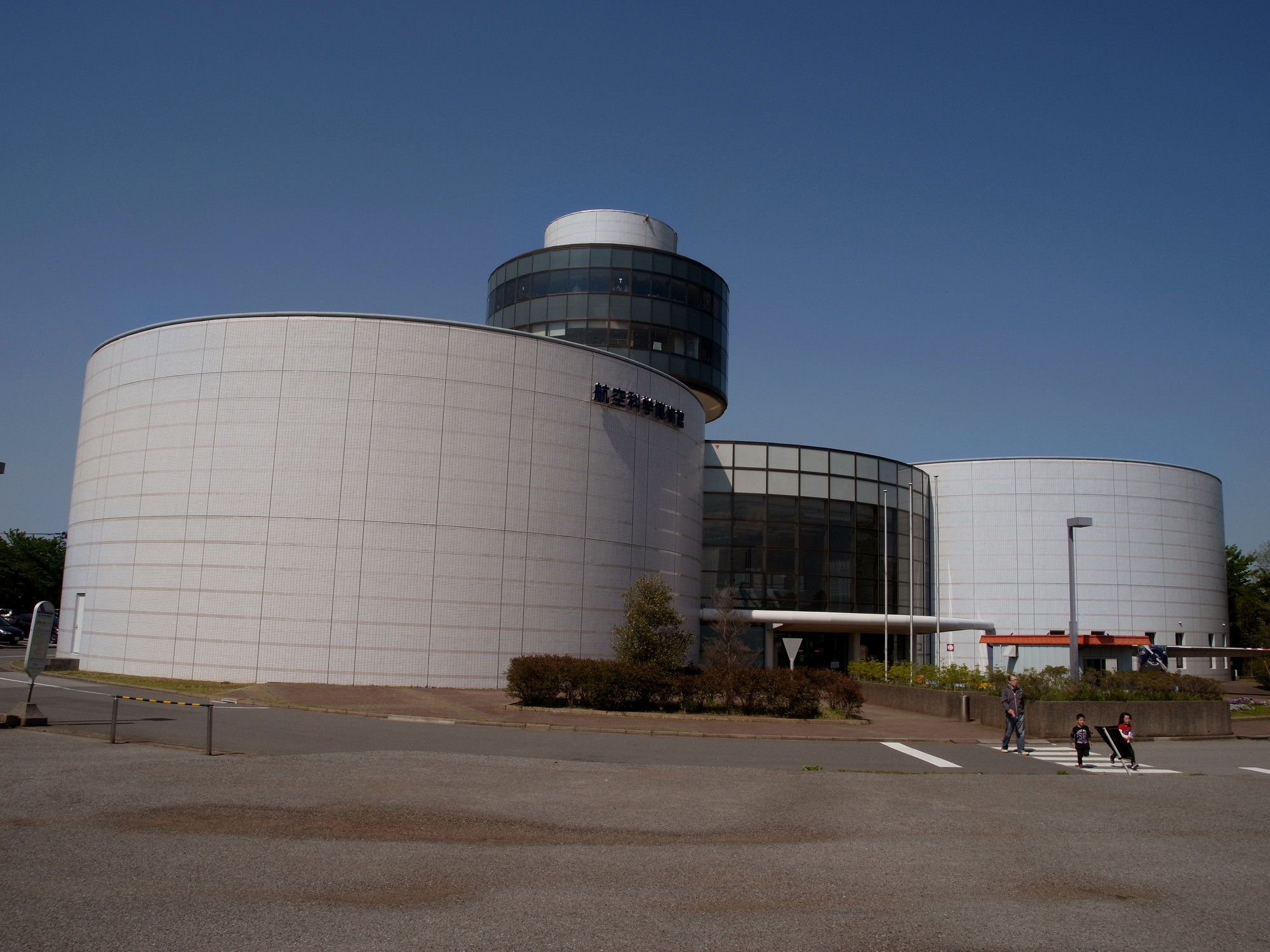 The Museum of Aeronautical Sciences is an aviation museum located outside Narita Airport. 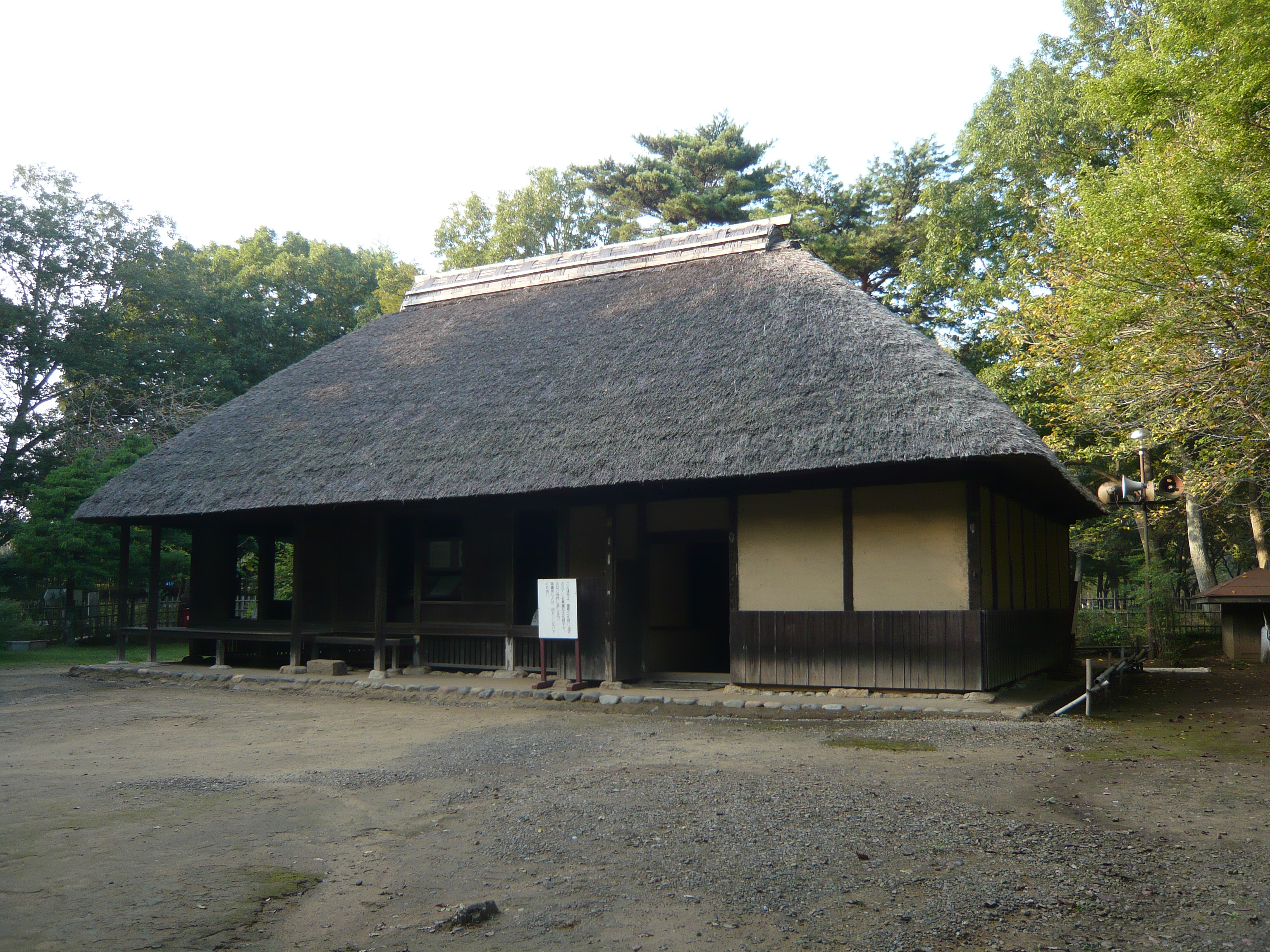 Boso no Mura Open Air Museum reproduces the village lifestyle of the Edo Period in the Boso Region. 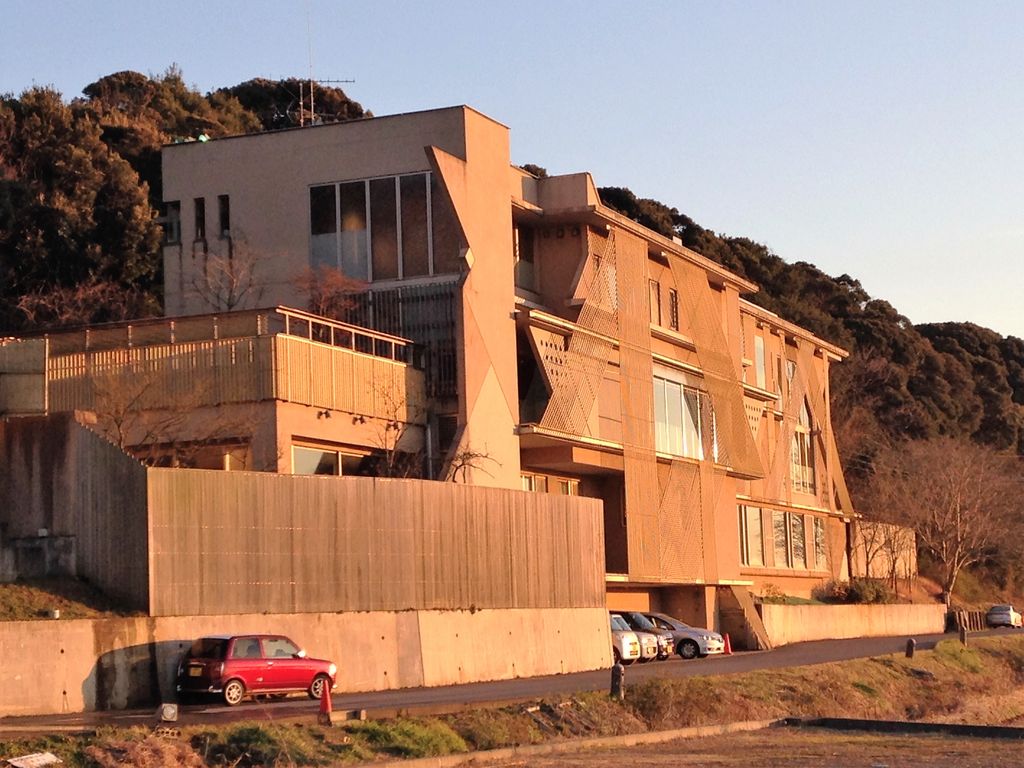 Yamato no Yu is an elegant Japanese bath facility located near Narita Airport. 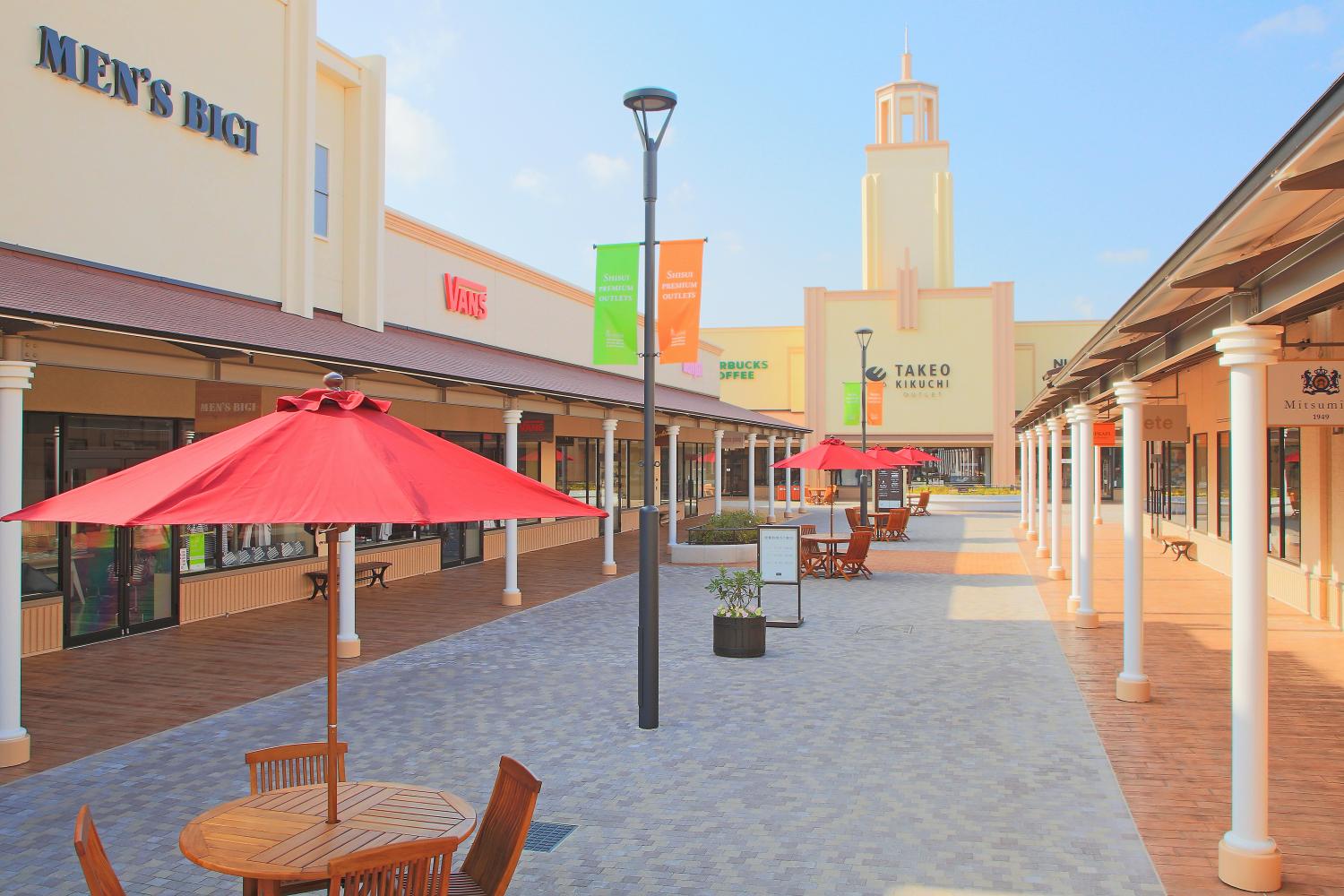 Shisui Premium Outlets is located 10 minutes away from Narita Airport by car.