Mito is the prefectural capital of Ibaraki and is where the famed Kairakuen Garden is located.

Mito City is located in the center of Ibaraki Prefecture and is the capital. The city was a former castle town that was ruled by the Mito family, who were a main branch of the Tokugawa family during the Edo Period (1603-1869). The Mito School was established by the clan who expanded it into branches. Kodokan was the largest han school in Mito. There students were taught medicine, mathematics, history, Confucianism, etc. Aizawa Seishisai, who was an advocate for Western learning and the superiority of Japan, led the school in the 18th and 19th centuries. It thrived until the Meiji Restoration occurred and the new school system was implemented. During the Meiji Restoration Mito Castle was decommissioned like many others that were related to the feudal era. Mito was one of the first 31 cities to be established under the municipalities system 1889.

The northern area from the station in Mito reflects the days that have gone by, where the feudal era network of streets is littered with historical sites. There you can find the Kairakuen Garden, which is one of the three most beautiful landscape gardens in Japan. It is known for the three thousand plum trees of over 100 varieties scattered around its grounds. The Kodokan Hall, which was one of the largest clan schools, is located 15 minutes walking distance from Mito Station. Another site of interest is the ruins of Mito Castle. Throughout history the castle exchanged many hands until it was surrendered to the Tokugawa family after the Battle of Sekigahara. Yorifusa Tokugawa, the 11th son of Ieyasu Tokugawa, took up residency in the castle and established one of the Tokugawa Gosanke, three houses of Tokugawa. Even though the castle is no longer exists, there are schools located on the grounds that are still used.

A historical drama called Mito Komon was based on Mitsukuni Tokugawa who was the former daimyo of Mito. The show ran from 1969 to 2011 and its popularity created the Mito Komon festival which happens in the summer season. It is one of the biggest festivals in Ibaraki. The fireworks show has over 4,500 fireworks being launched. Also there are parades, dances, floats, and mikoshi (portable shrines) to see during three-day festival. Another festival to check out is the Mito Han Jidai Festival that is held in the autumn season. The highlight of the festivities is the parade where the participants are dressed in Edo period clothing and armor.

Things To Do in Mito 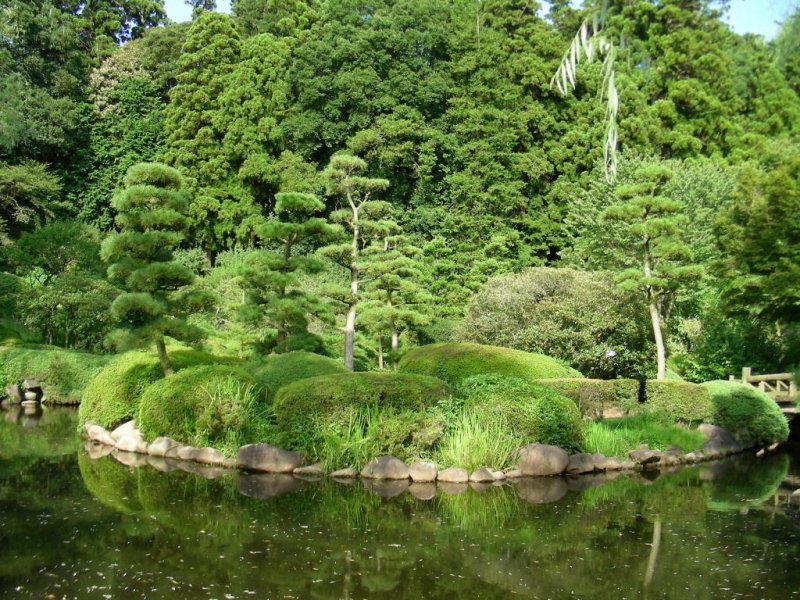 Kairakuen garden is one of the three most beautiful landscape gardens in Japan.