Kanagawa Prefecture is located south of Tokyo and is home to Kamakura, Hakone, and Yokohama.

Kanagawa Prefecture is part of an area referred to as the Greater Tokyo Region. It is located to the south of Tokyo and is home to Kamakura, Hakone, and Yokohama. There is archaeological evidence that the area had been inhabited since the Jomon Period (14,000-300 BC), which is known as pre-historic Japan. It is said that the Yamato Dynasty ruled the region from the 5th century. Then during the Kamakura Period (1185-1333) the capital of Japan was Kamakura, which was located in the center of Sagami, a former ruling province. When the Tokugawa Shogunate came into power, which began the Edo Period (1603-1867), the eastern region of Sagami was directly governed by the Tokugawa regime. In 1853 and 1854, Commodore Matthew Perry landed in Kanagawa and forced the signing of the Convention of Kanagawa, which forced Japan to open its ports to the United States. It was later in 1859 that Yokohama became the largest deep-water port to be opened to foreign trade.

After the Meiji Period (1869-1912) many foreigners lived in Yokohama and visited Hakone. After the Great Kanto Earthquake in 1923 and World War II, the prefecture experienced rapid urbanization as it was one of the areas close to Tokyo. Its population grew to the point that it is the second most populated prefecture in Japan. Kamakura is home to the second largest bronze statue in Japan and is left out in the open as the shelter for it had been destroyed multiple times. Hakone is a popular hot springs area and has great views of Mt. Fuji in the distance. Yokohama was one of the first port cities to open up to foreign trade and is the second largest city in Japan. 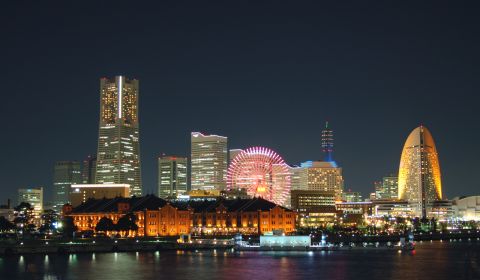 Yokohama is the second largest city in Japan and is located 30 minutes away from Tokyo by train. 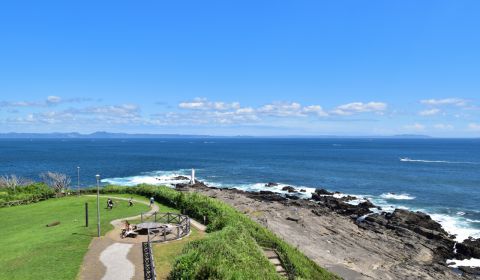 The Miura-hanto Peninsula is in the southeastern part of Kanagawa and protrudes into the sea between Tokyo Bay and Sagami Bay. 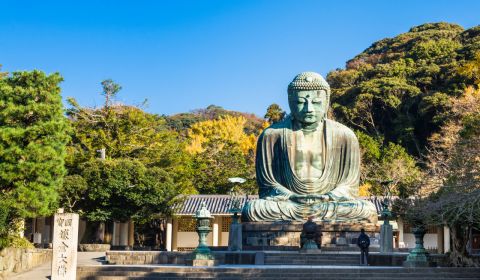 Kamakura was the former political center of Japan and is a coastal town in the Kanagawa Prefecture. 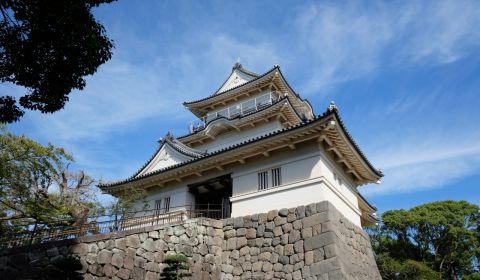 Odawara is located in the south west part of Kanagawa Prefecture and is known for its Odawara Castle. 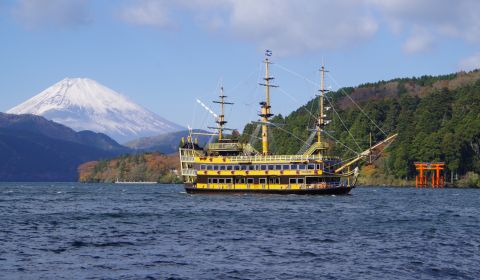