Kamakura was the former political center of Japan and is a coastal town in the Kanagawa Prefecture.

Kamakura (鎌倉) was the political center of Japan when Minamoto Yoritomo was the head of the military government in 1192. It remained the capital throughout the Kamakura Period (1192-1333) until the decline of the Kamakura government. When the Muromachi government succeeded the Kamakura government it made Kyoto its capital. However, Kamakura remained the capital of the eastern part of Japan for some time until other cities took the title. The city is located 50 kilometers south west of Tokyo at the top of the Miura Peninsula. It is a coastal city with many seasonal festivals, historical attractions, Buddhist temples, and Shinto shrines.

The city is famous for the Daibutsu or Great Buddha Statue, which is the second largest in Japan. The bronze statue used to be housed in a wooden hall, but it was destroyed by a tsunami in 1495. Kotokuin Temple is where you can find the statue and is an eight-minute bus ride away from Kamakura Station. To the west of Kotokuin Temple is Hasedera Temple where the tallest wooden statue is located. Inside the temple is the 9.3- meter-tall 11 headed Kannon, Goddess of Mercy. In another area near Kamakura Station there is the Tsurugaoka Hachimangu Shrine. Minamoto no Yoritomo rebuilt the shrine in its present location in order to celebrate his victory over the Tiara Clan in 1180.

Things To Do in Kamakura 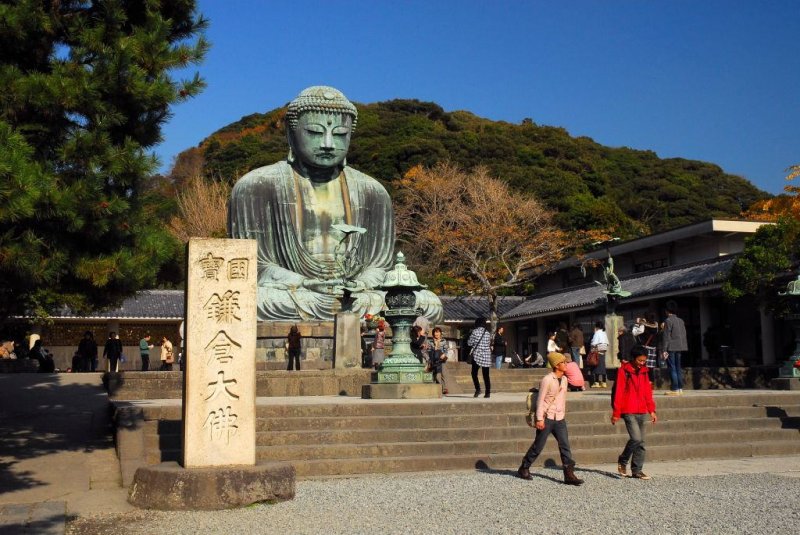 Kotokuin Temple is where the second largest Daibutsu (Great Buddha) statue is located. 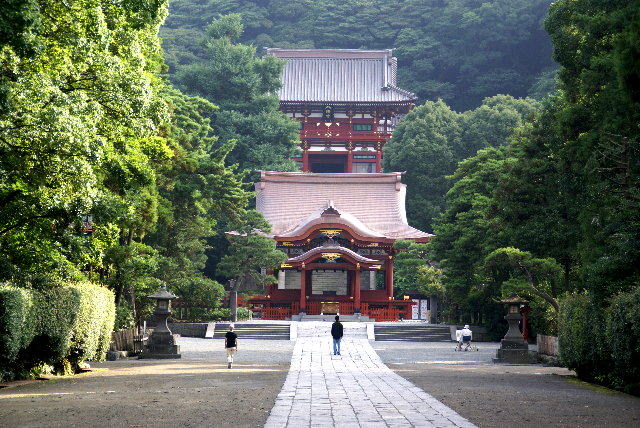 Tsurugaoka Hachimangu is the most important shrine in Kamakura and is listed as an Important Cultural Property. 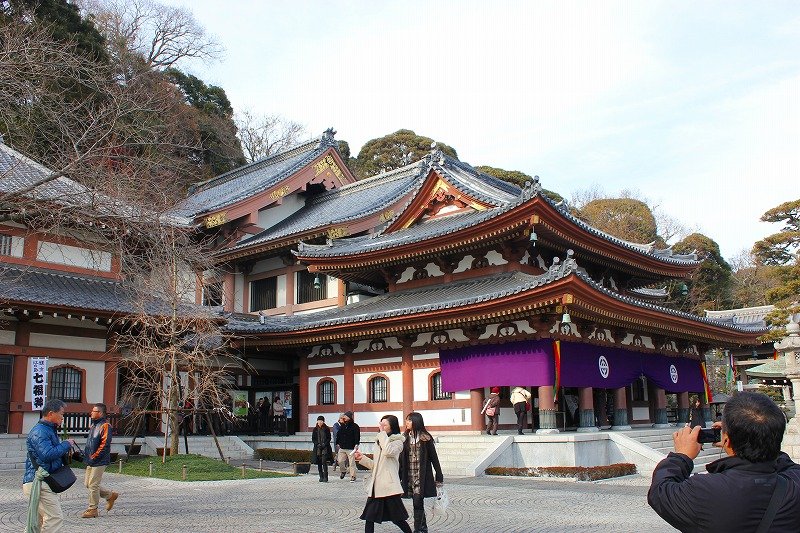 Hasedera Temple is known for housing the eleven headed wooden statue of Kannon, Goddess of Mercy. 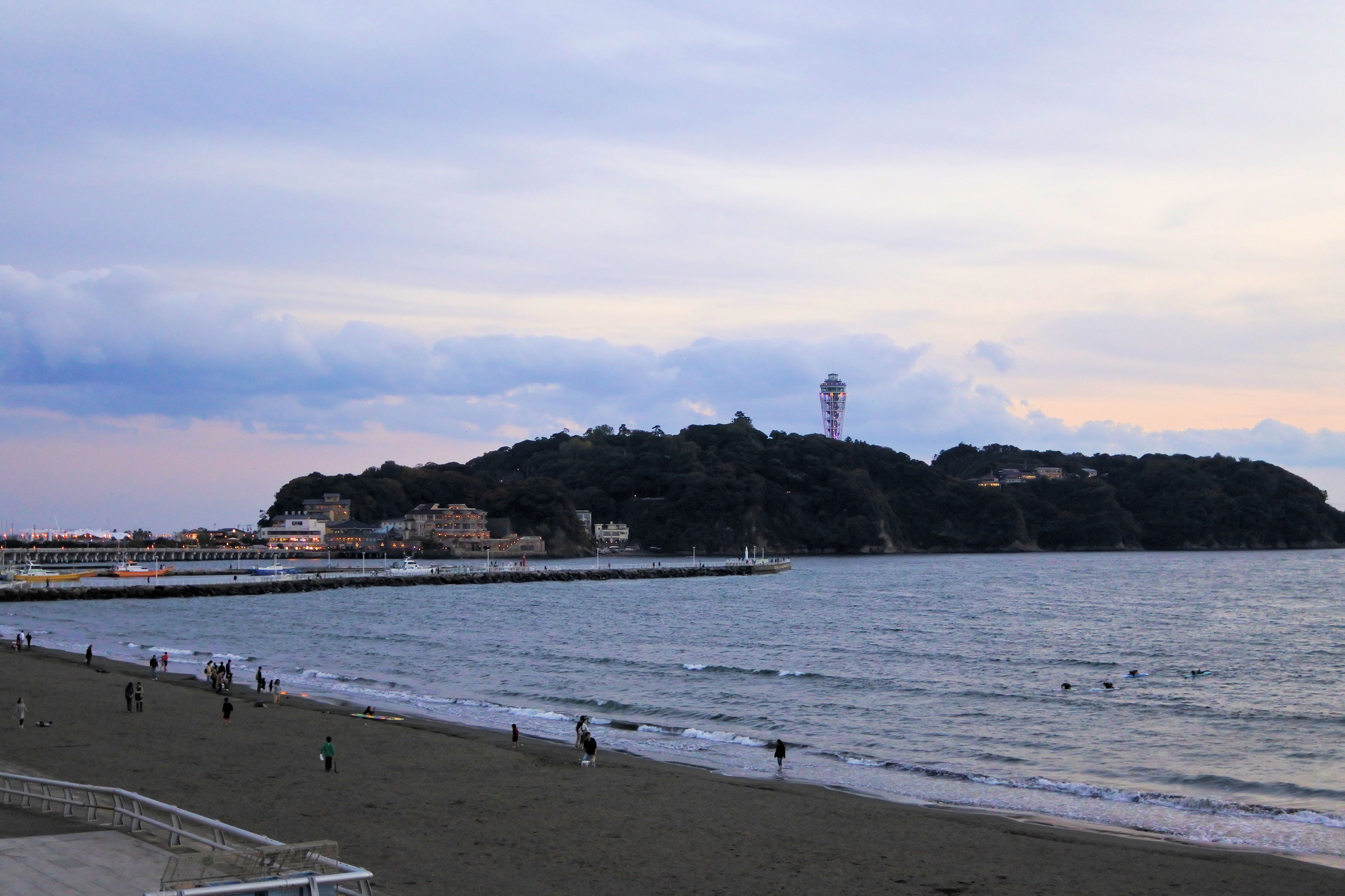 Enoshima is a tourist island off the coast of Kamakura and is connected by a bridge to the mainland.