Odawara is located in the south west part of Kanagawa Prefecture and is known for its Odawara Castle.

Odawara was a castle town that flourished around Odawara Castle that was once the residence of the Hojo Family. The Hojo Family ruled the area during the Sengoku Period (1333-1573). Later on the family was defeated by Toyotomi Hideyoshi in the Battle of Odawara despite the impregnable reputation of the castle. The territory fell under the control of Tokugawa Ieyasu when the Toyotomi clan lost the Battle of Sekigahara in 1600. From then the city prospered as a post station since it was one of the stops on the Tokaido Highway that connected Edo (present day Tokyo) to Kyoto. During the Meiji Restoration it became Odawara Prefecture for a brief period until it was added to Kanagawa Prefecture.

The population declined when Yokohama became the political and economic center of the prefecture. The Great Kanto Earthquake in 1923 destroyed ninety percent of the buildings in Odawara. Then in 1934, the Tanna Tunnel opened and routed the Tokaido Main Line through Odawara. This allowed the city to regain some of the prosperity it once had and was designated a city in 1940. At Odawara Harbor fresh seafood is brought in and used to make kamaboko, steamed processed fish meat on a wooden block, every day. It is one of the specialty products of the city as wells as pickled plums, lacquerware, and paper lanterns.

Things To Do in Odawara 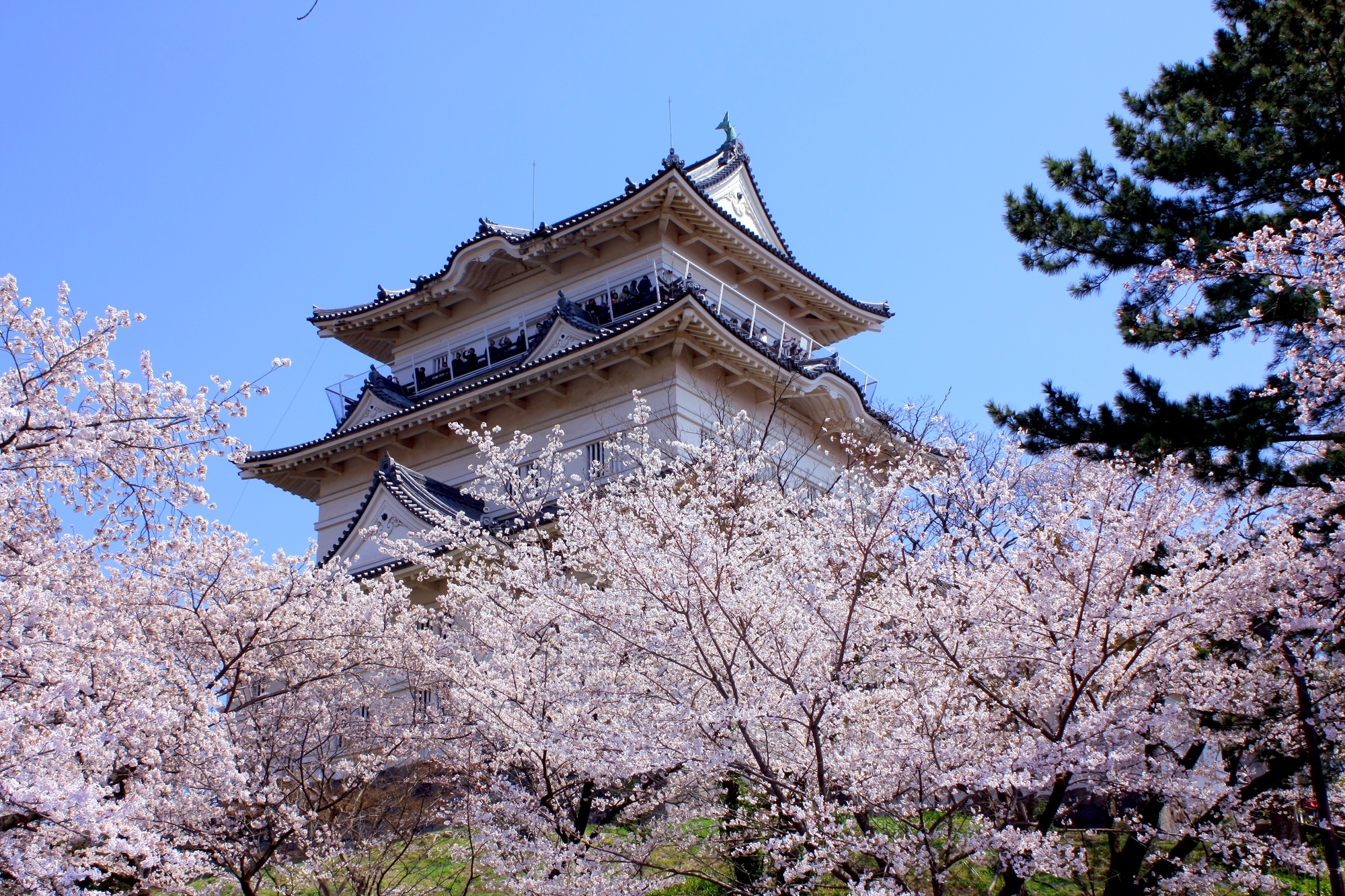 Odawara Castle was built in the mid-15th century and was the residence of the Hojo Clan during the Sengoku Period.