Yokohama is the second largest city in Japan and is located 30 minutes away from Tokyo by train.

Yokohama was one of the first port cities to open up to foreign trade under the Convention of Kanagawa that was forced by Commodore Matthew Perry of the United States. This occurred towards the end of the Edo Period (1603-1867). Since it was open to foreign trade, many foreigners lived in Yokohama and it continues to be a popular place among visitors. Yokohama first started out as a small fishing town and then developed into one of the major cities in Japan with a population of over three million. This makes it the second largest city in Japan based on population.

In the city you can find one of the largest Chinatowns in the world as well as some preserved Western residences, which can be found in the Yamate District. Some notable attractions and places to visit in Yokohama include the Sankeien Garden, Shin-Yokohama Ramen Museum, Cup Noodles Museum, Minato Mirai 21, Yokohama Chinatown, Yamashita Park, Kirin Beer Village, and Hakkeijima Sea Paradise. The city is located south of Tokyo and can be reached by train which will take 30 minutes.

Things To Do in Yokohama 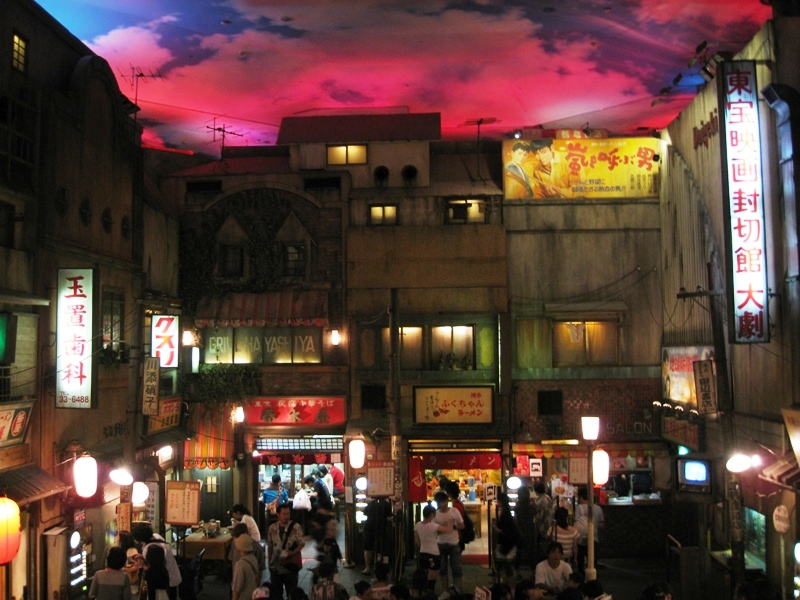 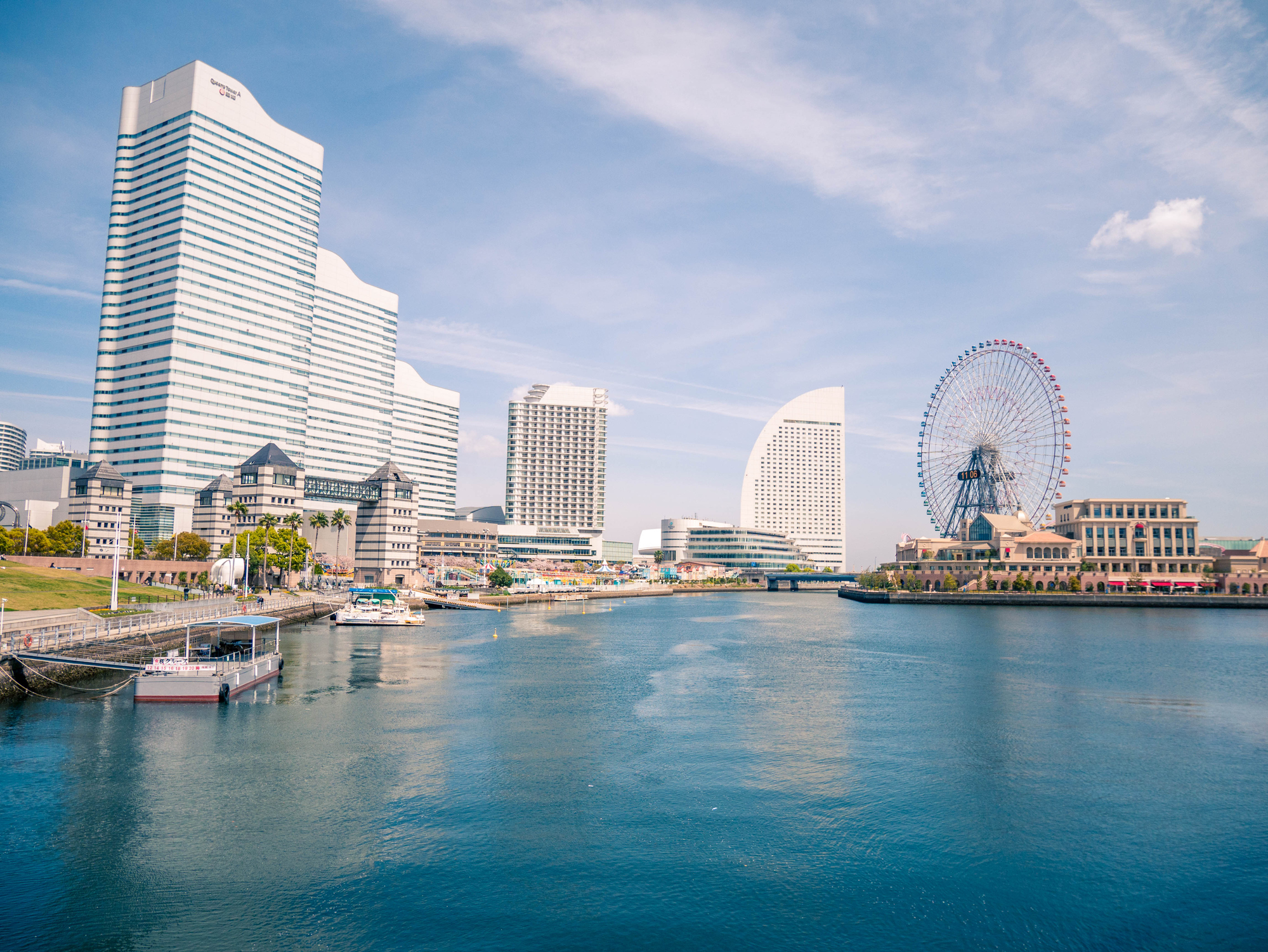 Minato Mirai 21 is located in central Yokohama and is a seaside urban area. 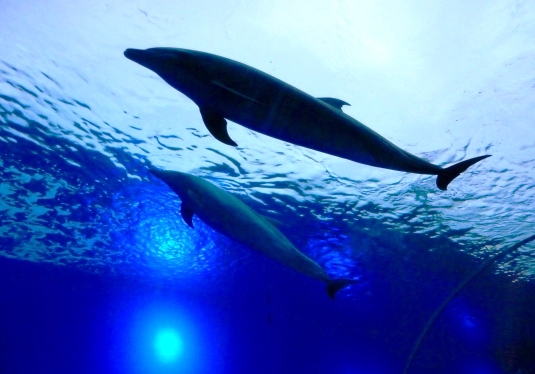 Hakkeijima Sea Paradise is located on a small island south of downtown Yokohama and can be reached by train. 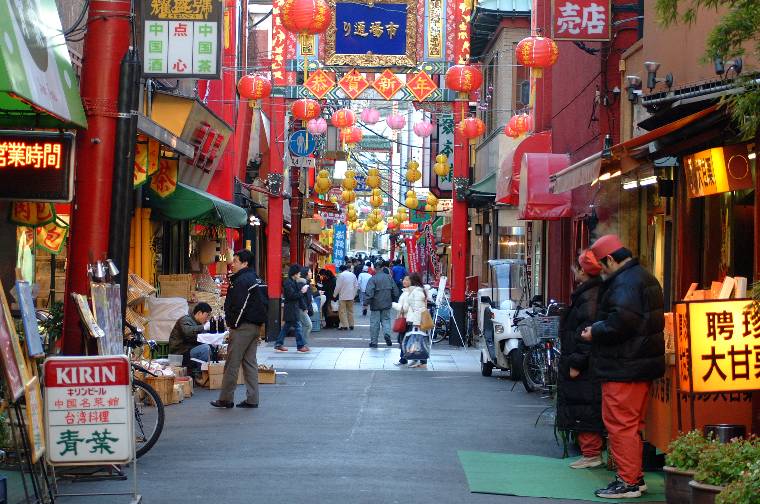 Yokohama Chinatown is the largest Chinatown in Japan and features a large number of Chinese shops and restaurants. 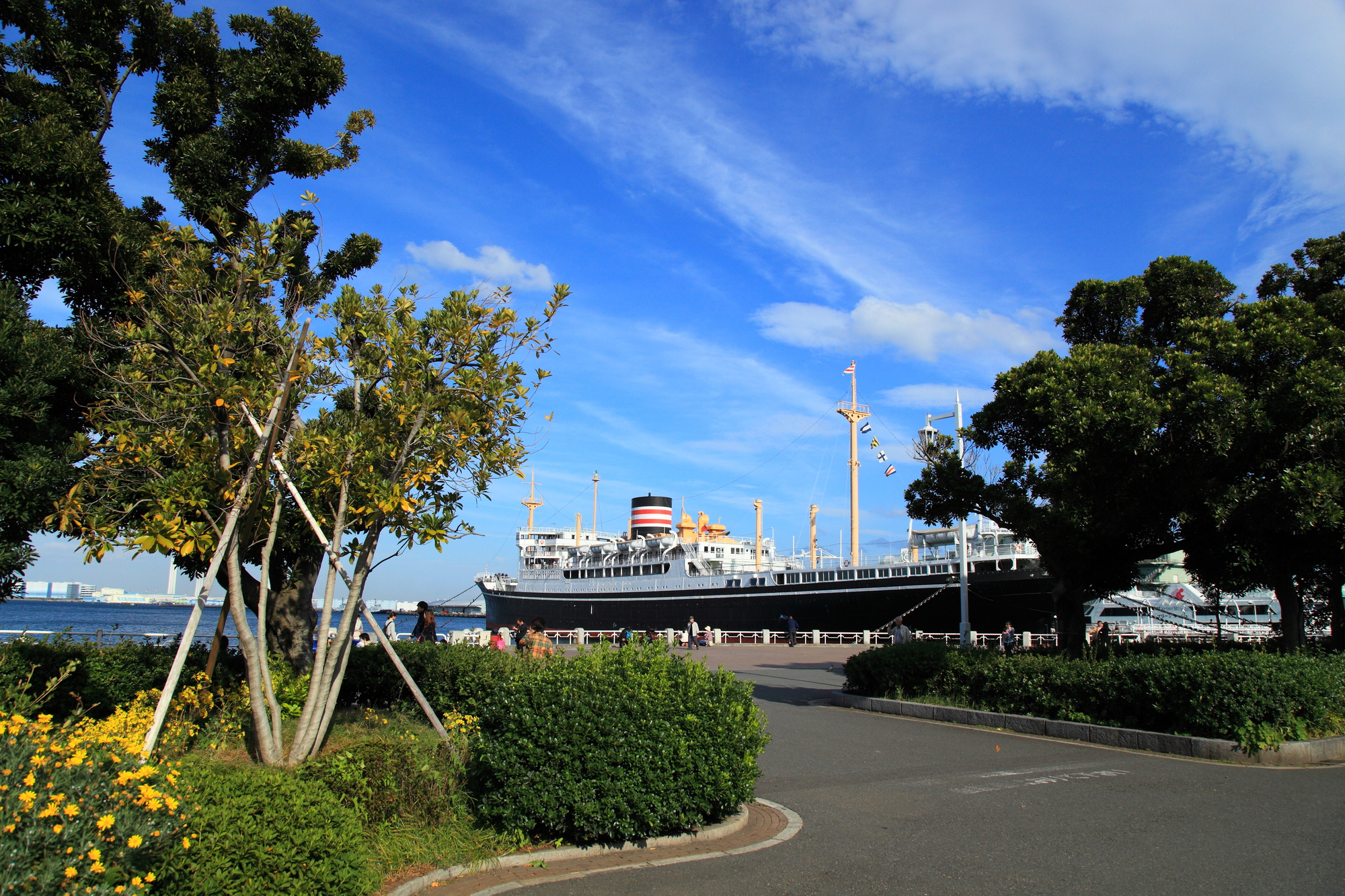 Yamashita Park covers 750 meters along the waterfront of Yokohama and is 100 meters wide. 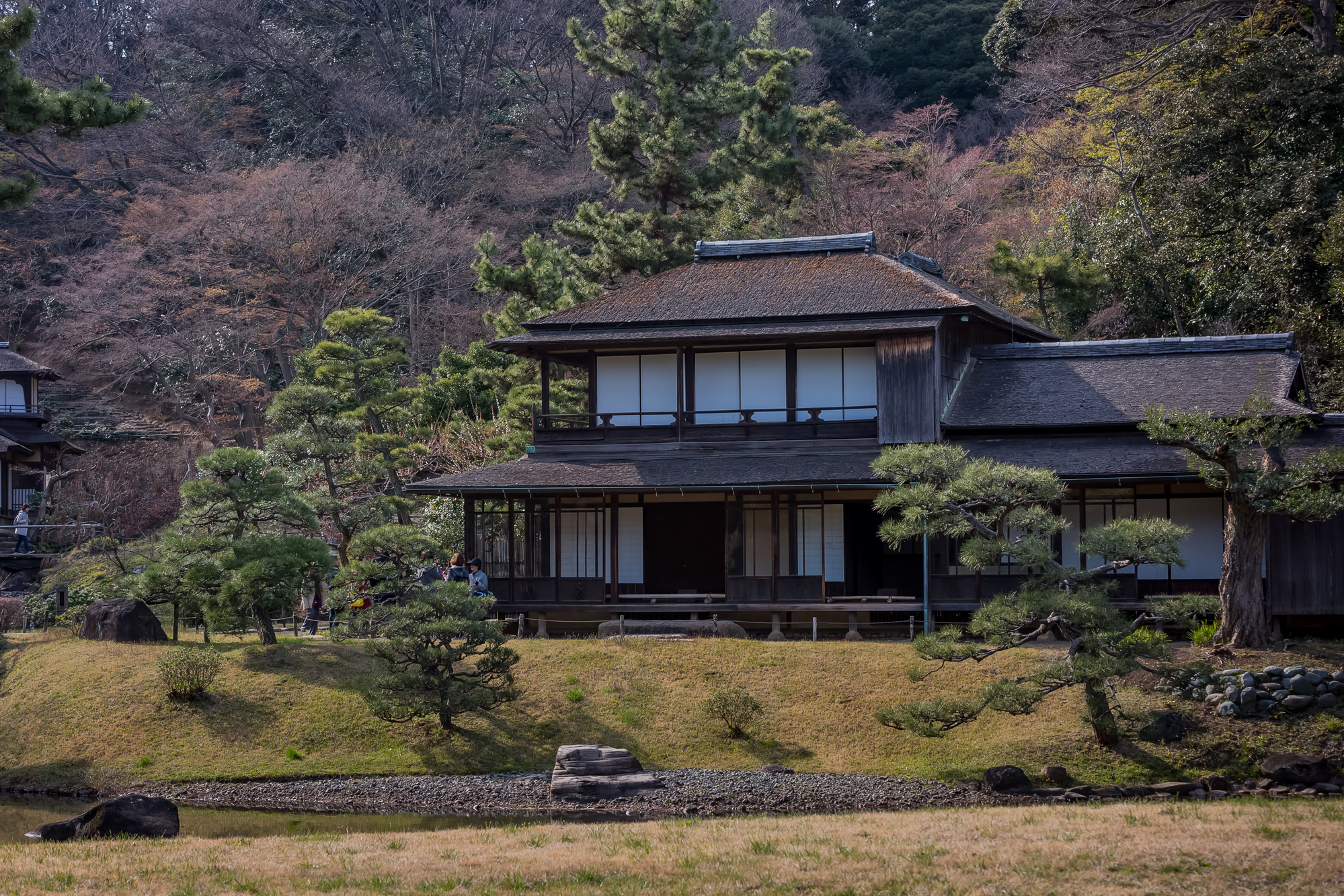 Sankeien Garden is a Japanese style garden located in the southern part of Yokohama. 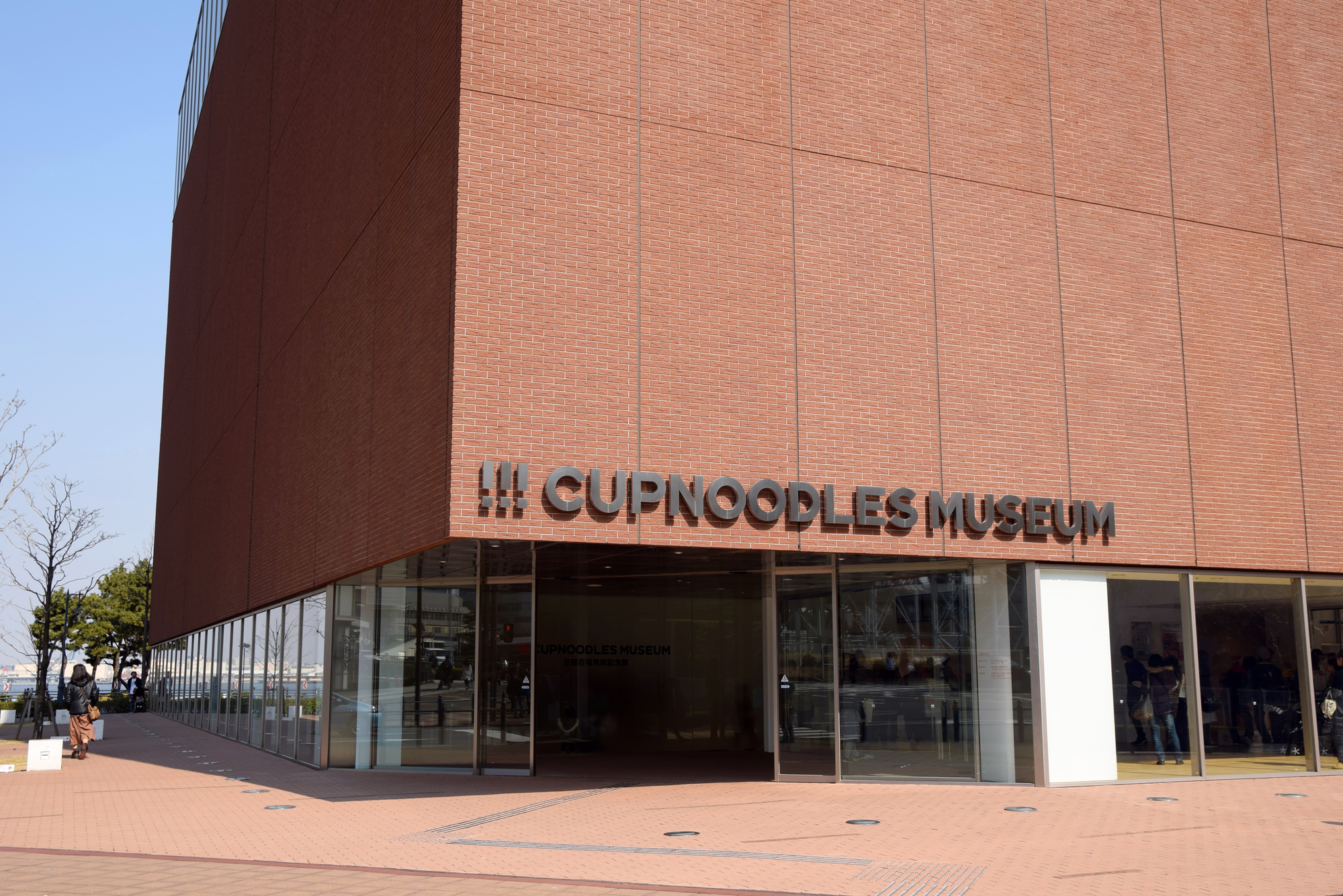 The Cup Noodles Museum is an interactive museum that shows the history of instant ramen noodles.

The Kirin Beer Village is part of the Kirin brewery located in Yokohama and has free brewery tours.